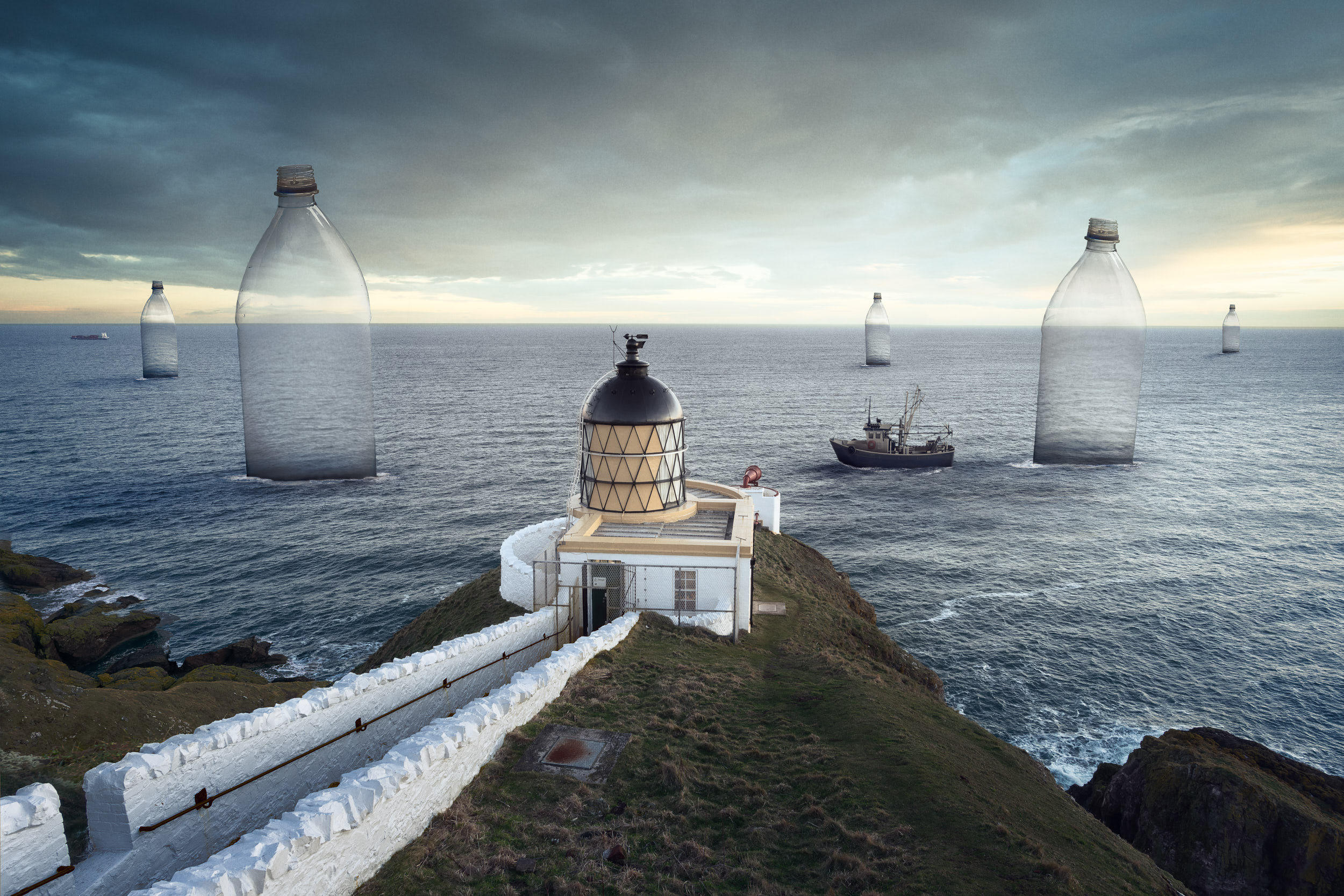 Shutter Hub member Gavin Smart is a freelance photographer and digital assistant based in Edinburgh, working throughout the UK and beyond.

He originally trained as a classical and jazz musician at London’s Guildhall School of Music, before moving to Paris as an artisan baker, working with leading French boulangerie Eric Kayser. His photographic work is as diverse as his background, bringing together many creative elements in his work. He draws particular inspiration from the art, design and photography that he was exposed to during his time in Paris. Working with people from all walks of life, Gavin enjoys capturing unique stories with authenticity, sensitivity and creative flair.

Gavin’s work has been widely exhibited, with highlights this year including the Royal Scottish Academy of Art at Edinburgh’s National Gallery, and the Royal Ulster Academy of Art in Belfast, and the Royal West of England Academy in Bristol. He has won many awards in the UK and beyond, highlights of which include the BIPP Student Photographer of the Year 2017, MPA Student Photographer of the Year 2018, and finalist in the 2017 AOP Awards. 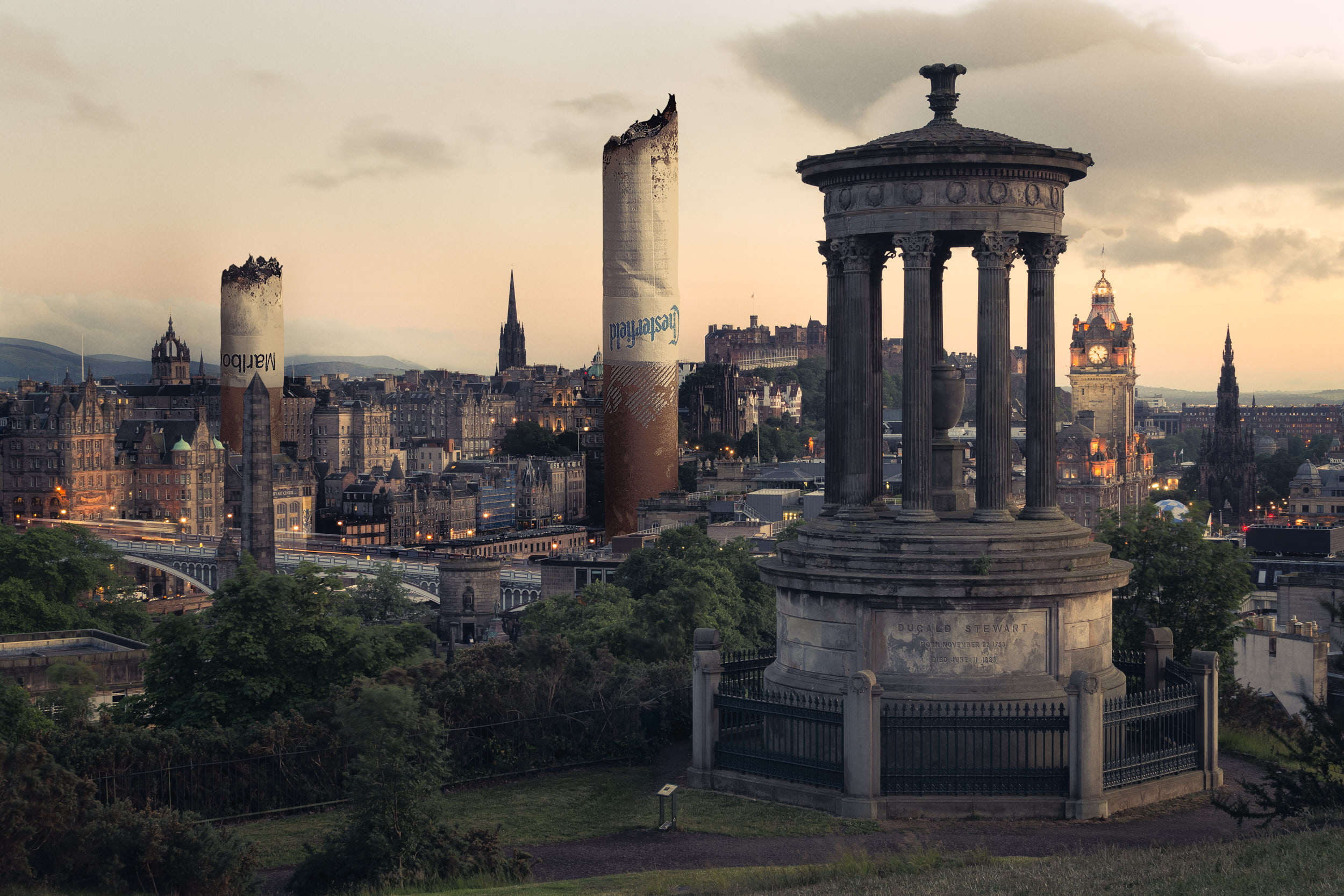 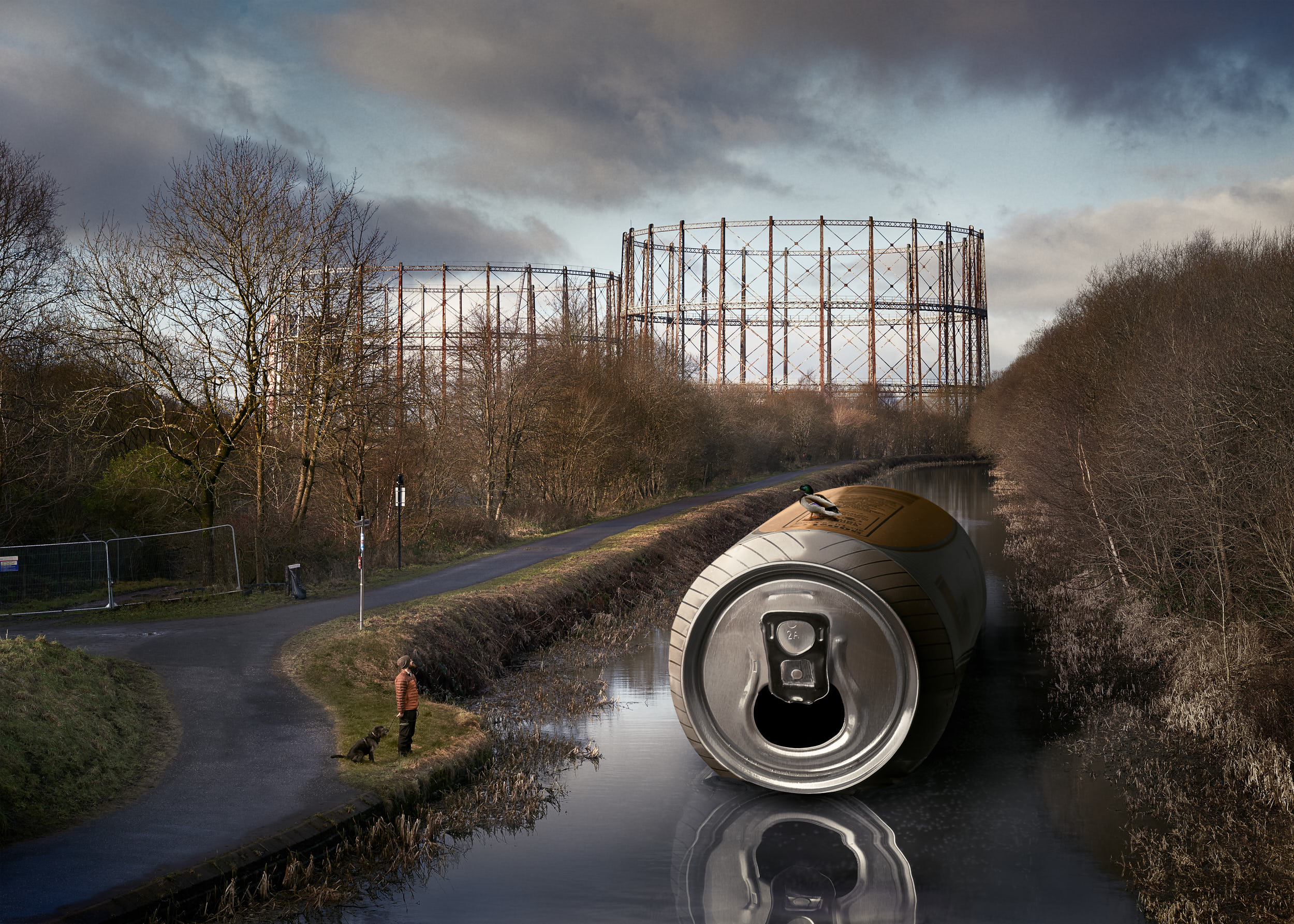 SCOTLAND AND THE ENVIRONMENT:

Scotland and the Environment is a conceptual series touching on a variety of contemporary issues facing Scotland today, such as plastic pollution, marine conservation, intensive agriculture and woodland protection. Whilst we frequently see images of starving polar bears and melting ice caps through the critical work of global publications such as National Geographic, it is easy to forget that there are also serious issues at stake much closer to home.

Whilst out walking one morning down near the Water of Leith in Edinburgh, a waterway that feeds into the city’s old docklands area, I couldn’t help but be angered at the sheer volume of litter and household waste that is still discarded and dumped. Whilst there have been significant movements in recent years towards a reduction in single-use plastic and increased recycling. Unfortunately, this is far from enough. Much of Scotland’s waste still ends up in our rivers and oceans, as well as in landfills, which will take many decades to decompose. We are all familiar with the images of turtles and other marine creatures struggling with plastic, yet it requires a conscious effort from the individual to force our governments to implement the changes which will have a real and lasting effect for the world around us.

With these issues of waste and recycling in mind, as well as the loss of valuable natural habits and migratory routes, I hope that the imagery behind the project will captivate the imagination of the audience, and in turn raise questions of individual and corporate responsibility. It is the contributions of the individual as well as major businesses that can help protect Scotland’s beautiful nature and wildlife. Often with many challenging issues, out of sight is out of mind, yet this project intends to bring these issues back to the fore, and encourage the public to think and act. If everyone makes one small change in their own daily life, these will all add up to one massive change at a national level. 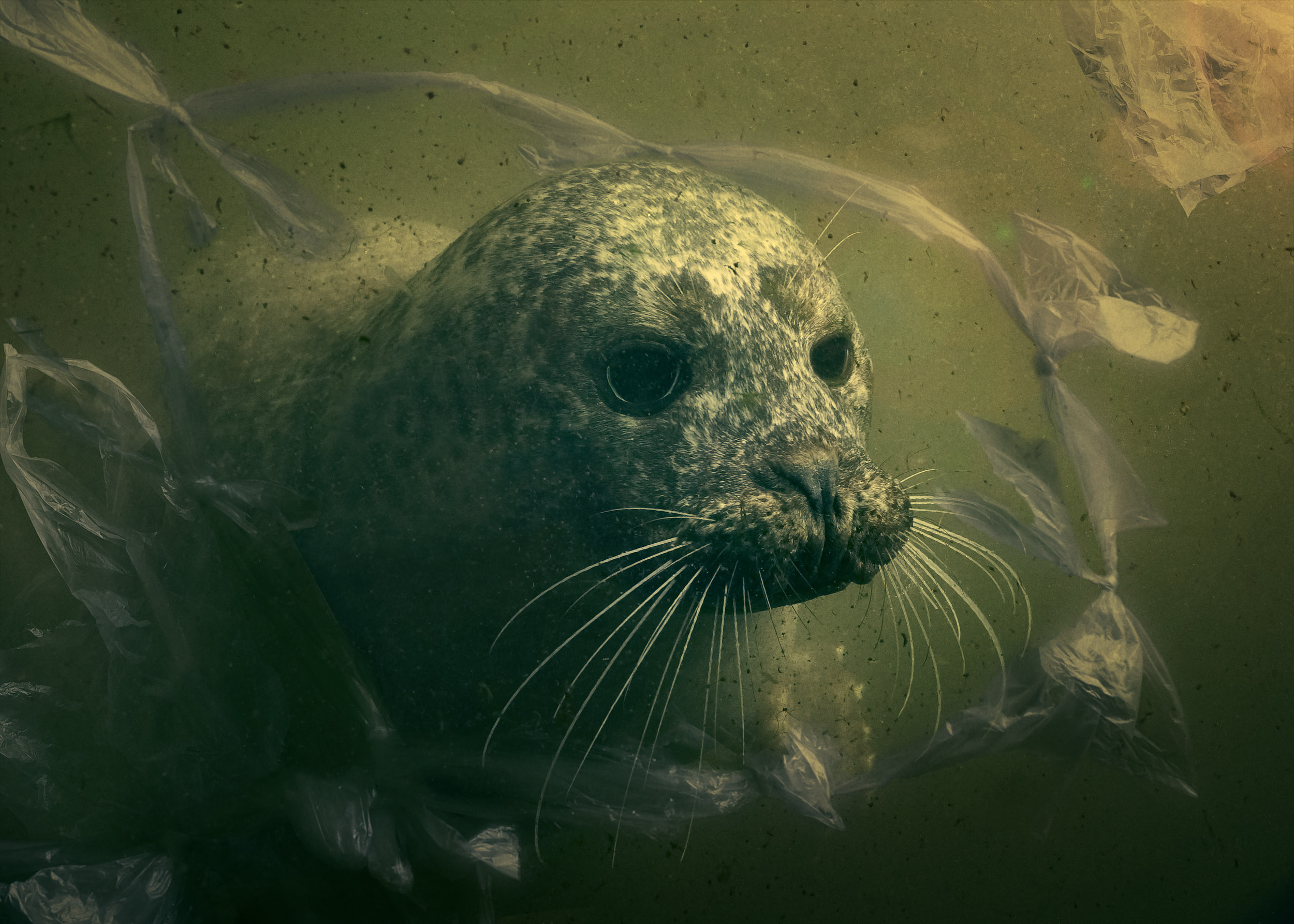 Drawing inspiration from classic Surrealist art as well as the advertising work of non-profit organisations such as the Surfrider Foundation and the World Wildlife Fund, the project aims to present these everyday issues freshly and engagingly. By moving beyond a more common documentary approach, I hope to isolate a particular topic and re-address the problem in question, rather than merely to present images of the landscape on face value.

Using carefully planned composite photography and hand-made props, I hope that these images will catch the attention of the viewer; while we gaze longer on each scene, the more profound underlying messages become clear and are impossible to ignore.

A key part of my creative process has been the construction and design of sets and props where needed. Working on scale models and other scenic details with my father, another keen craftsman and model-maker, many of the extra elements of this project were custom made to suit the image in question. Whilst it is in no way necessary to know this to appreciate the series or the messages behind it, it is another layer of detail which adds a sense of authenticity to the project. 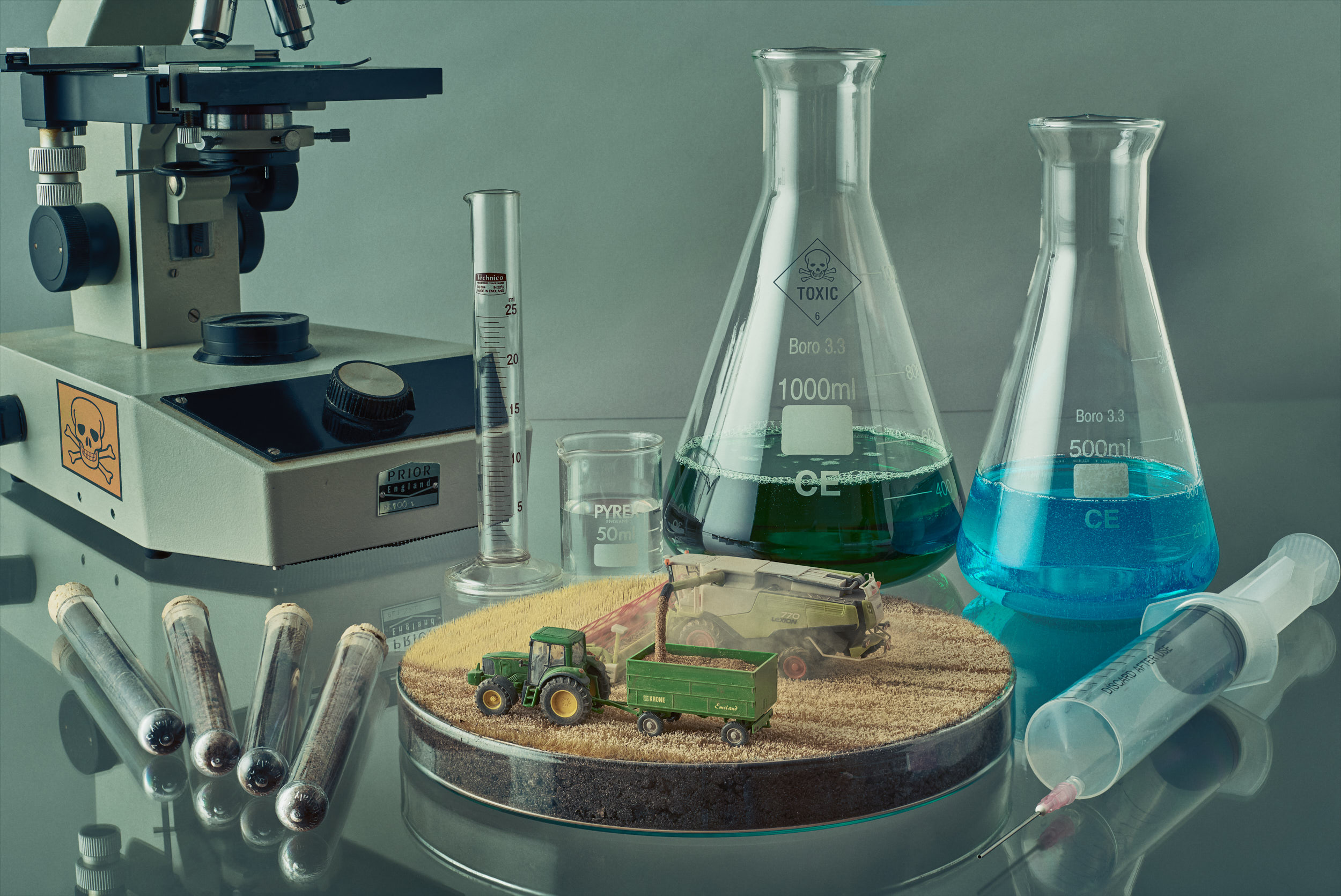 © Gavin Smart – The Misuse of Chemicals in Modern Agriculture, 2018

The series has been very successful so far, with selected images appearing in many group salons and exhibitions across the country. Framed prints have appeared at the Royal Scottish Academy of Art in Edinburgh, the Royal West of England Academy in Bristol, as well as ShutterHub Open and other group exhibitions in London. I hope to exhibit the series soon as a complete project, where the narrative can run across ten images, for example, looking at the variety of issues addressed within the work.

The series was produced with the kind support of a selection of organisations who allowed me access to photograph some of the animal subjects featured. Particular thanks you go to Anna Price of the Scottish SeaLife Centre in Barcaldine, Oban, as well as Rosie and Jimmy Reid of the Muirhead Red Squirrel Sanctuary near Dundee.