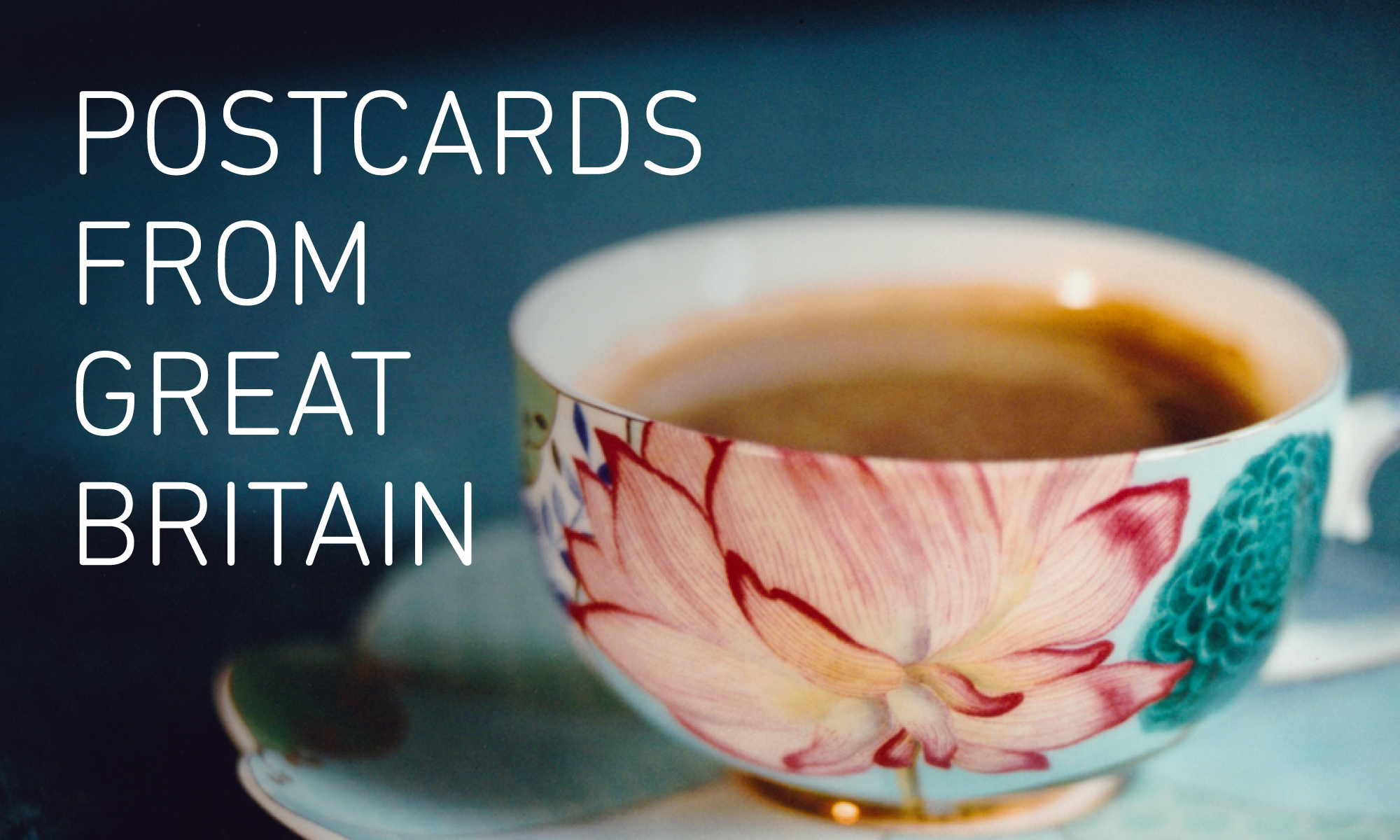 On 12 January 2022 POSTCARDS FROM EUROPE will open at Cambridge University, showcasing several hundred photographic images from across the continent. Supporting this exhibition will be a selection of around 200 images from POSTCARDS FROM GREAT BRITAIN.

In a significant time in history this project set out to share aspects of British culture, spanning all genres of photography, and collating images which include social, political, historical, traditional and observational responses.

POSTCARDS FROM GREAT BRITAIN is a large-scale project from Shutter Hub, which invited photographers to share their visions of British culture through photographic images and create conversations and exchange. Pop-up exhibitions were held in 19 separate locations across Europe, showcasing thousands of postcard-sized images, and this exhibition at Cambridge University will be the 20th and final exhibition in the series.

Every image submitted to POSTCARDS FROM GREAT BRITAIN has been collated as an archival catalogue, to be housed in libraries and archives around the world, including The British Library, Cambridge University Library, and Victoria and Albert Museum, amongst others.  A full list of the POSTCARDS FROM GREAT BRITAIN exhibitions can be found here, including a list of the archive locations. 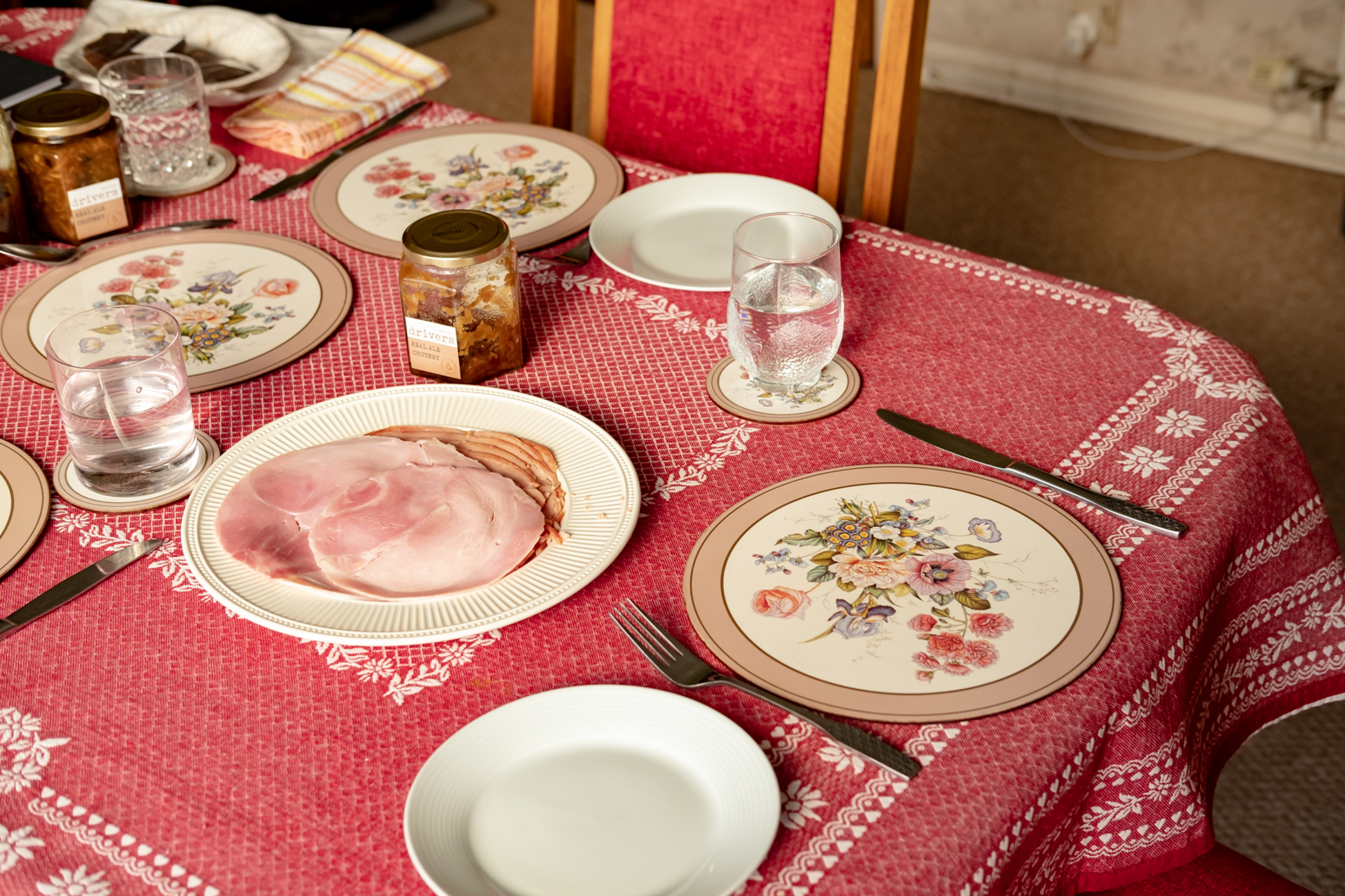 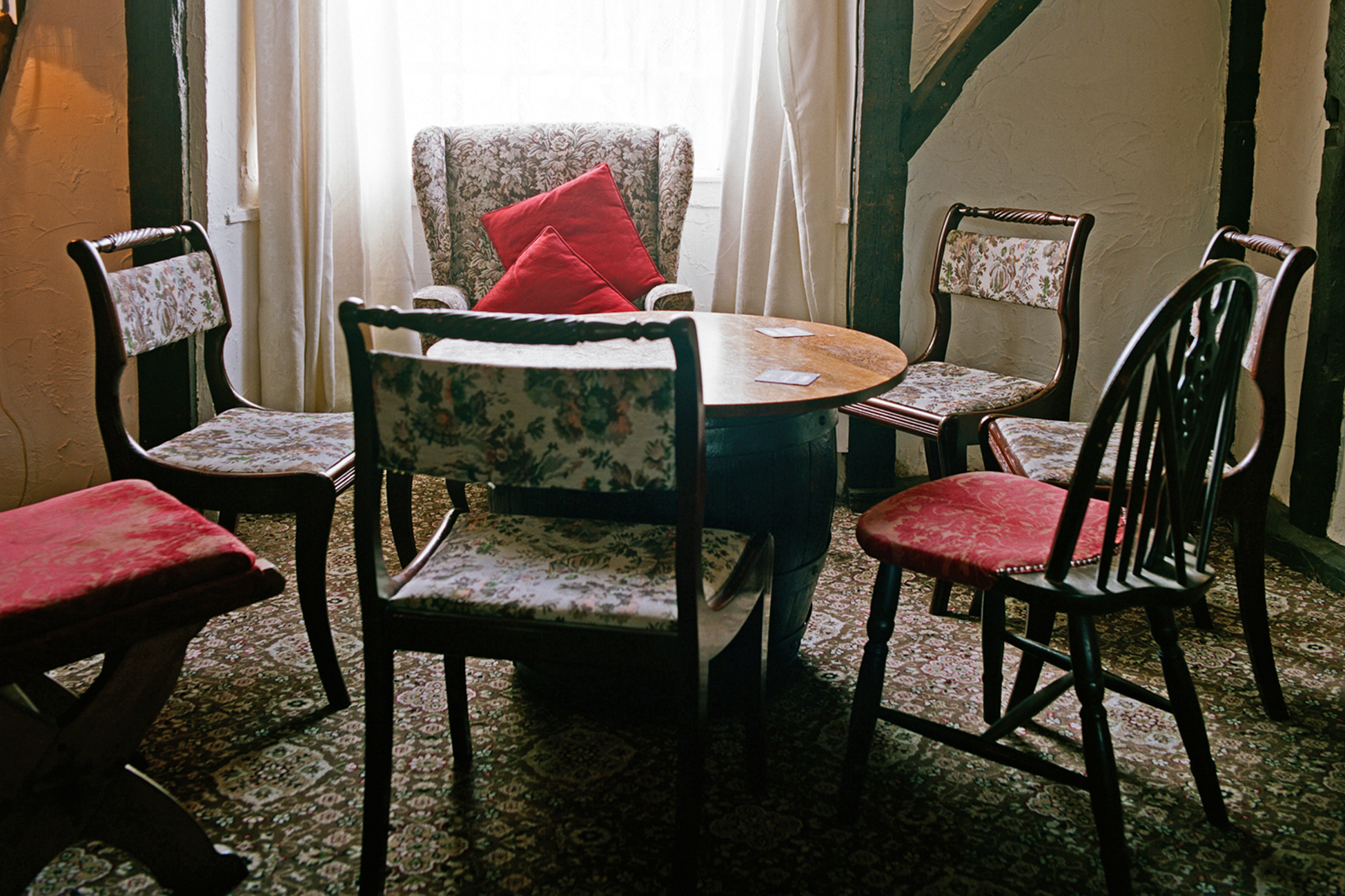 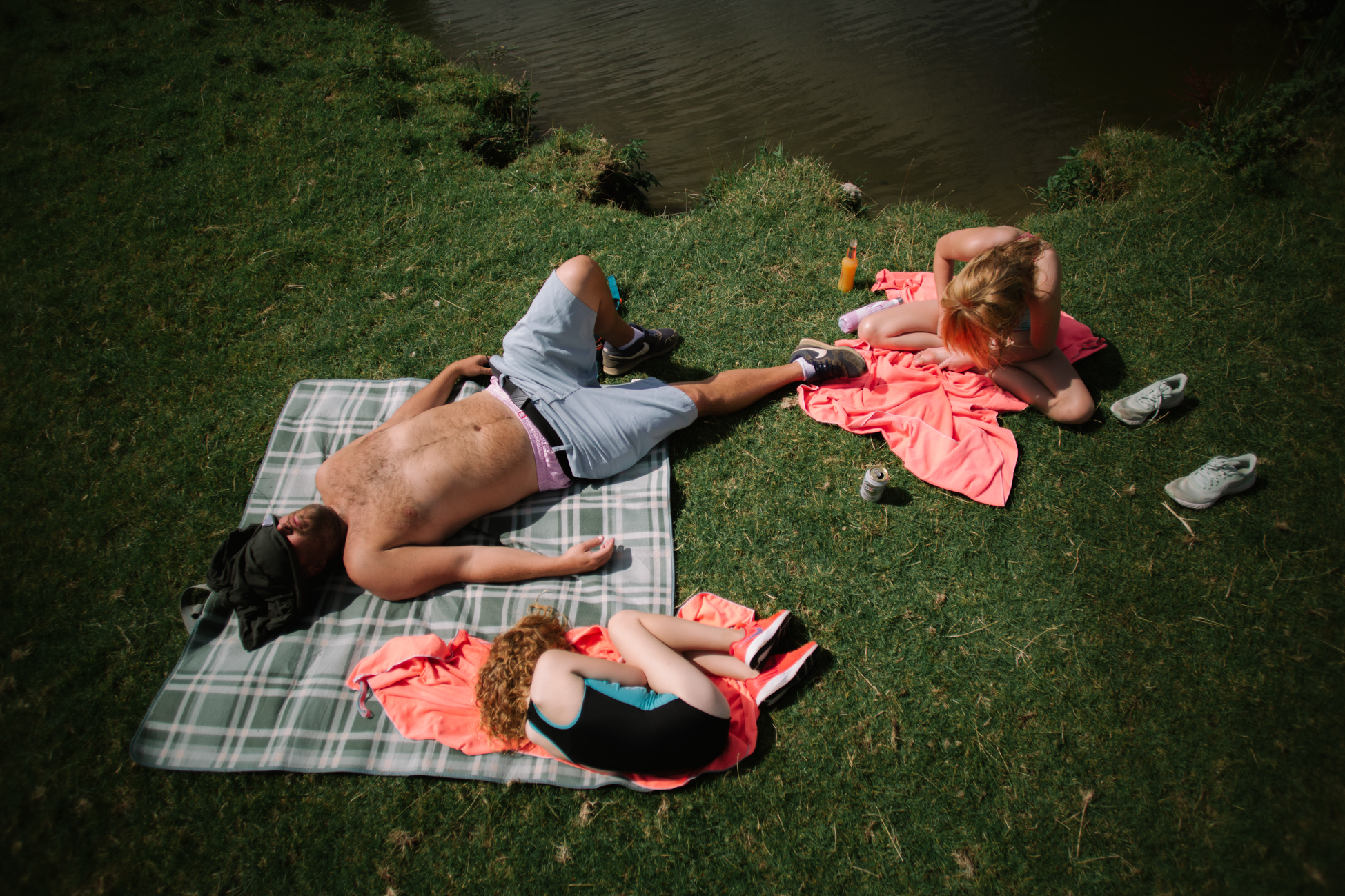 POSTCARDS FROM GREAT BRITAIN launched in Haarlem on 05 March 2020 at the city’s famous Hotel Lion d’Or. Guests came from across the UK and mainland Europe, from the British Embassy, FujiFilm, Foam, Amsterdam Partners, Netherlands Board of Tourism and Conventions and the Dutch press. So many of our photographer friends joined us, it couldn’t have been any better; the sense of community was massive! Then COVID-19 came along and stopped us all in our tracks. Our friends were all on lockdown in different countries and different towns, isolation encouraged us to find new ways of sharing these postcards across Europe. We asked friends in mainland Europe to host pop-up postcard exhibitions, and share some great photography with people in unexpected places – and they said yes! As a reaction this generosity, POSTCARDS FROM EUROPE was created as a call for response and collaboration.

The selected photographers exhibiting in POSTCARDS FROM GREAT BRITAIN at Cambridge University are: 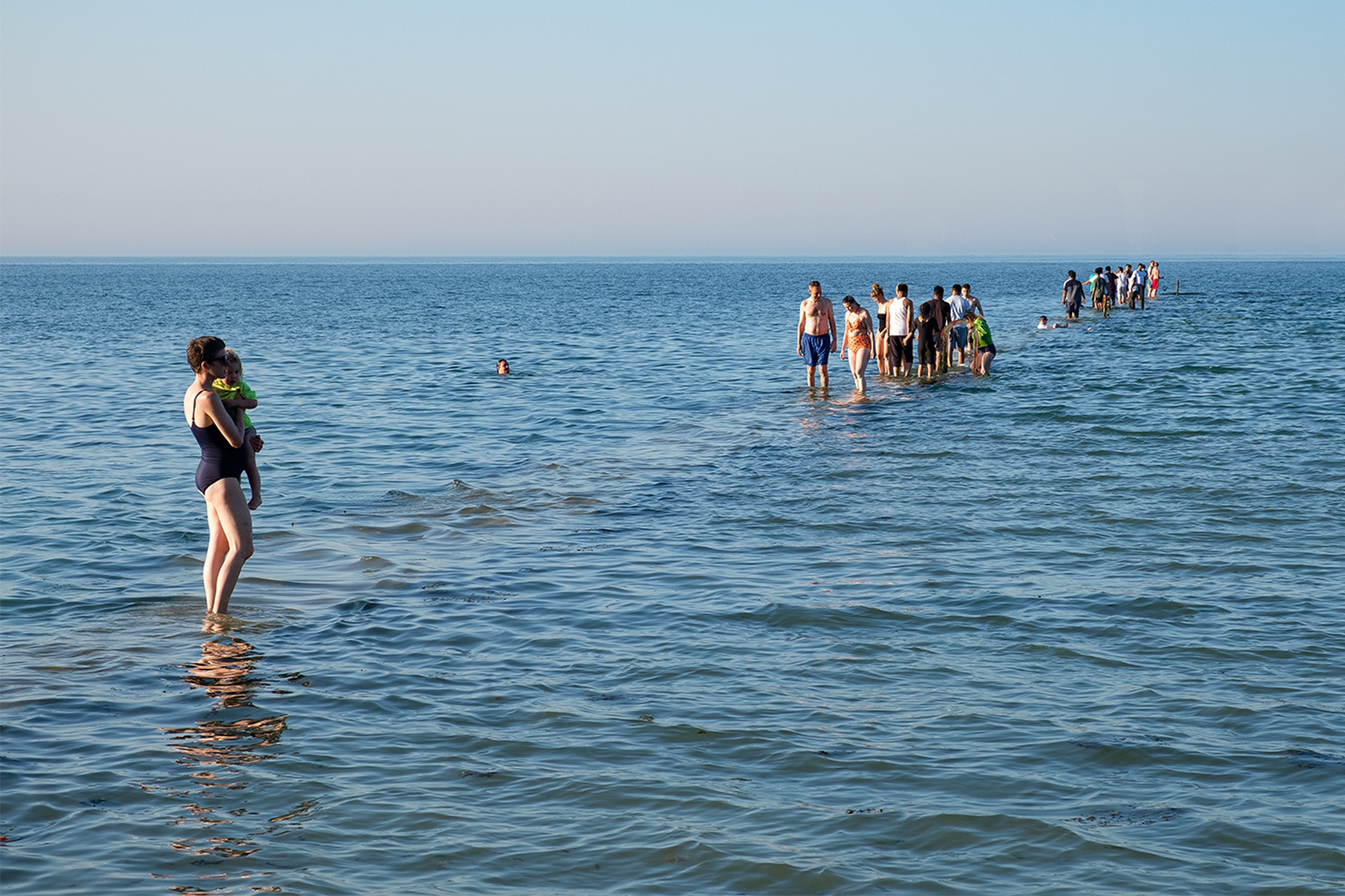 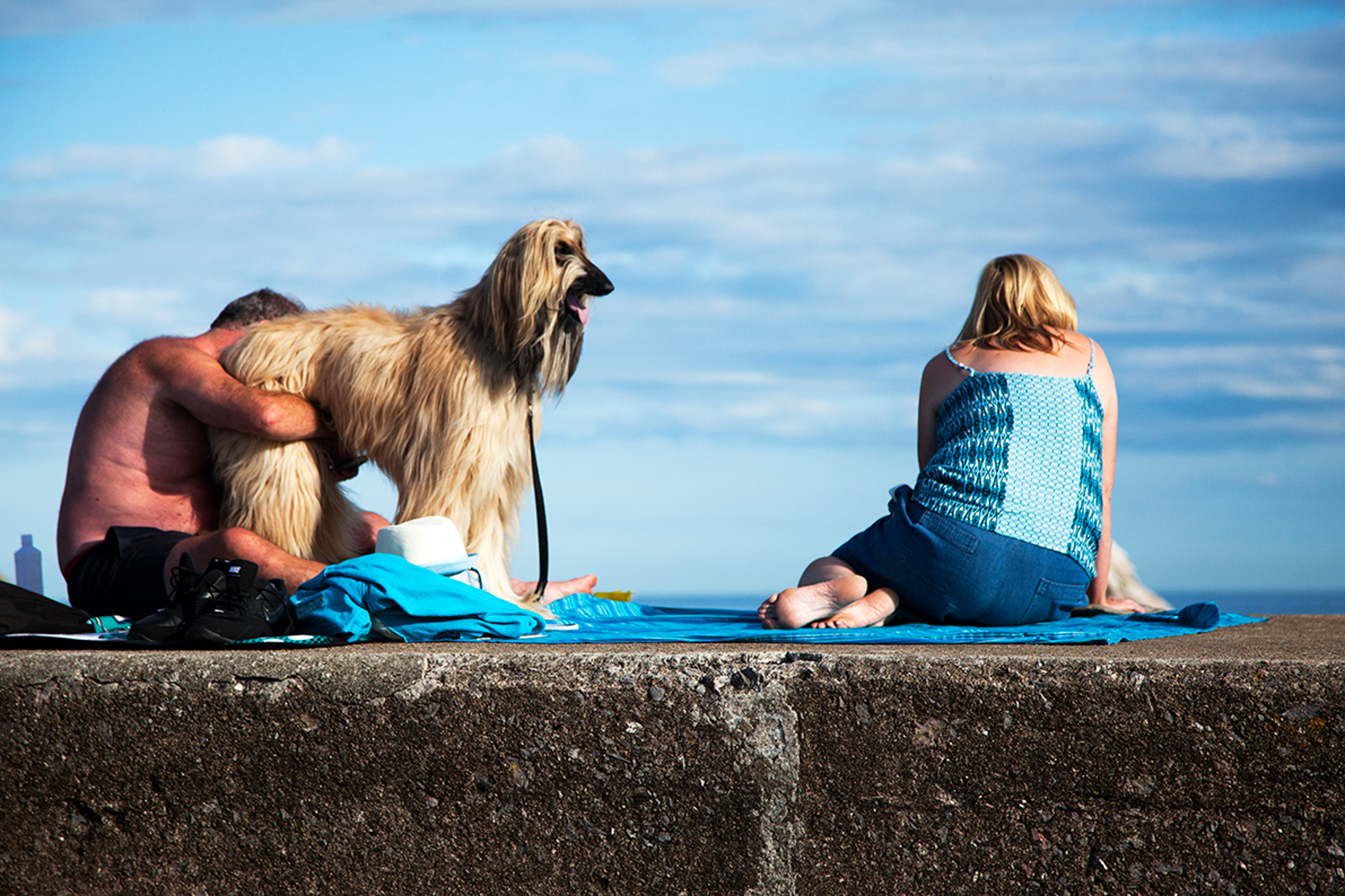 We’ve teamed up with Newspaper Club to produce this exhibition and we’re really grateful for their ongoing support, and that of Cambridge University’s Art at the ARB, we couldn’t do this without them.

Visit the POSTCARDS FROM GREAT BRITAIN Project Overview page for a list of related Exhibitions, Events, Archives and more.

POSTCARDS FROM GREAT BRITAIN is printed by: Newspaper Club 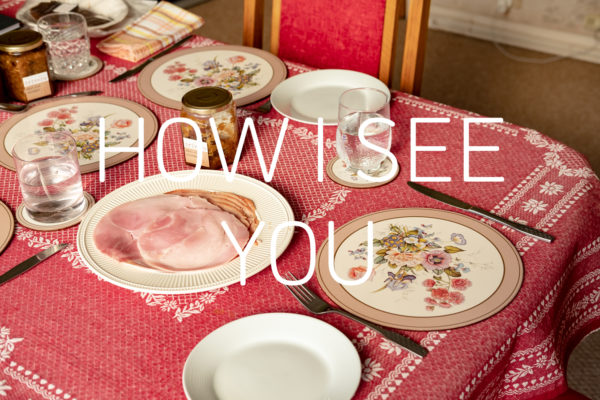 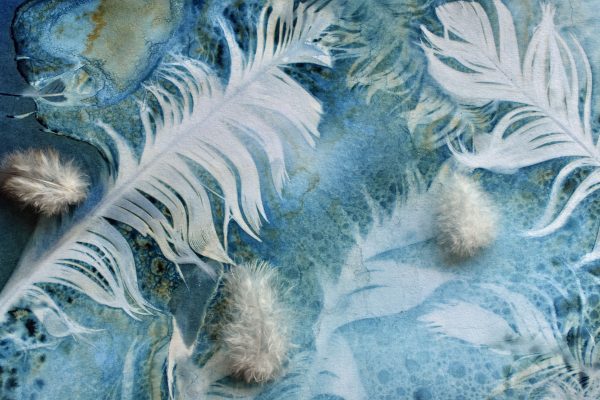 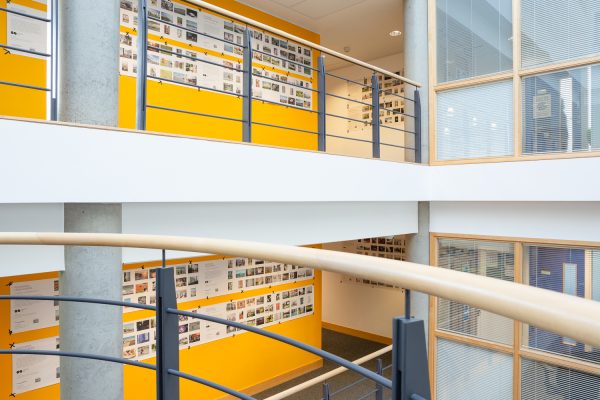