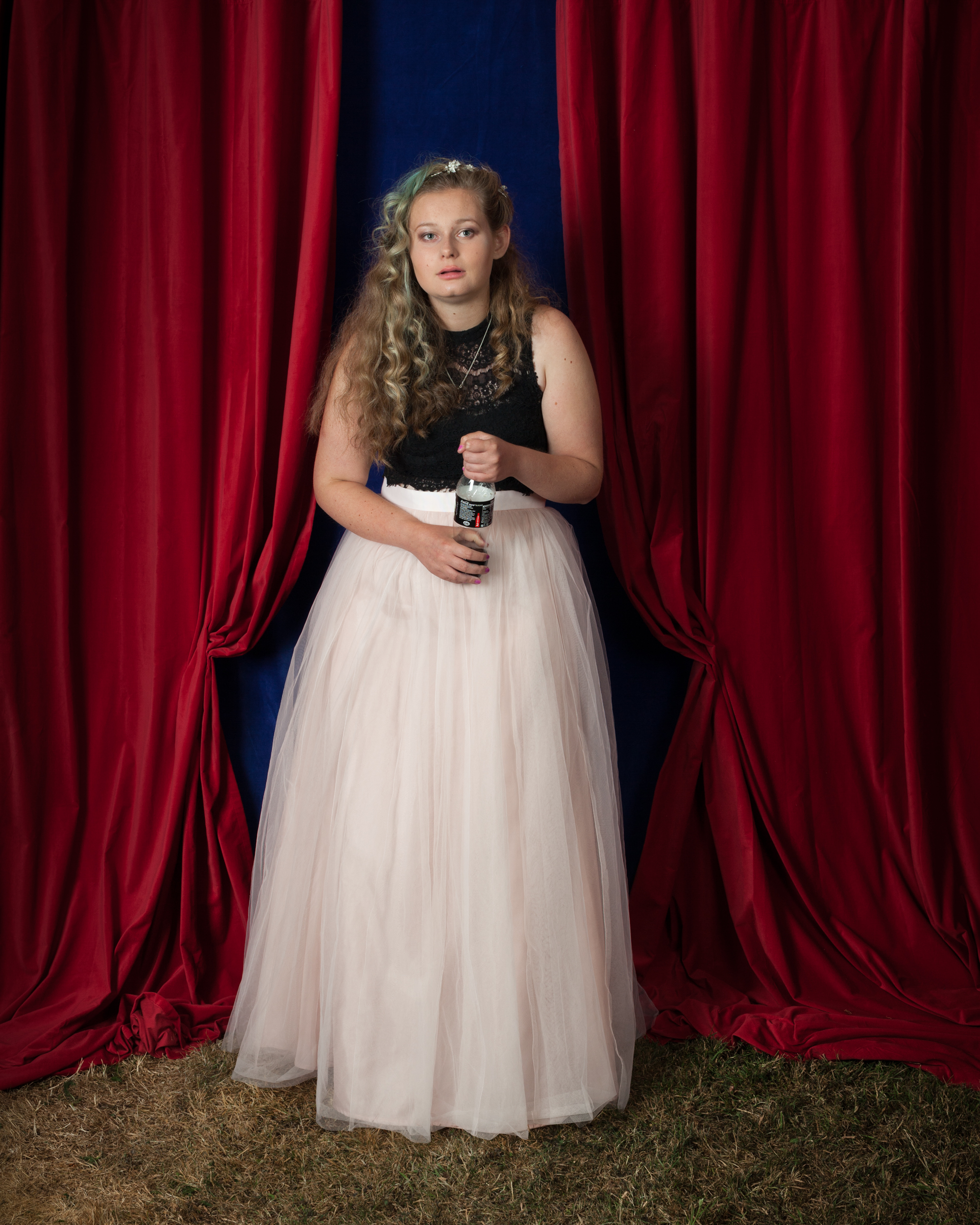 British Journal of Photography have announced the 100 winning Portrait of Britain 2019 images. We were delighted to see that four of them are Shutter Hub members, so we asked them to share their images here. From 2 September 2019, the 100 winning images will be displayed for a month across the UK on JCDecaux’s digital screens.

‘This winning image is of Grace, a beautiful young woman from Derwen College, which is an incredible learning/living environment for young people with learning disabilities.

Rites of Passage is a collaboration between us, Fiona Bailey and Fiona Yaron-Field, both photographers and mothers whose daughters have Down’s syndrome.  It celebrates the unique individuality of the students as they transit into adult life. This moment, as they create their own image, marks their hope for an independent and rich future. This joyful series also suggests a difficult reality, one which may resonate with many young people in a time of increased insecurity and uncertainty. For people with learning disabilities the question of ‘what next’ is always present.

This night, when the rain held off, is like any Prom – there is dressing up, make-up, drinks, flash cars, the band, the disco, dancing, breaking up, making out, selfies and tears, it’s a night to remember.’ 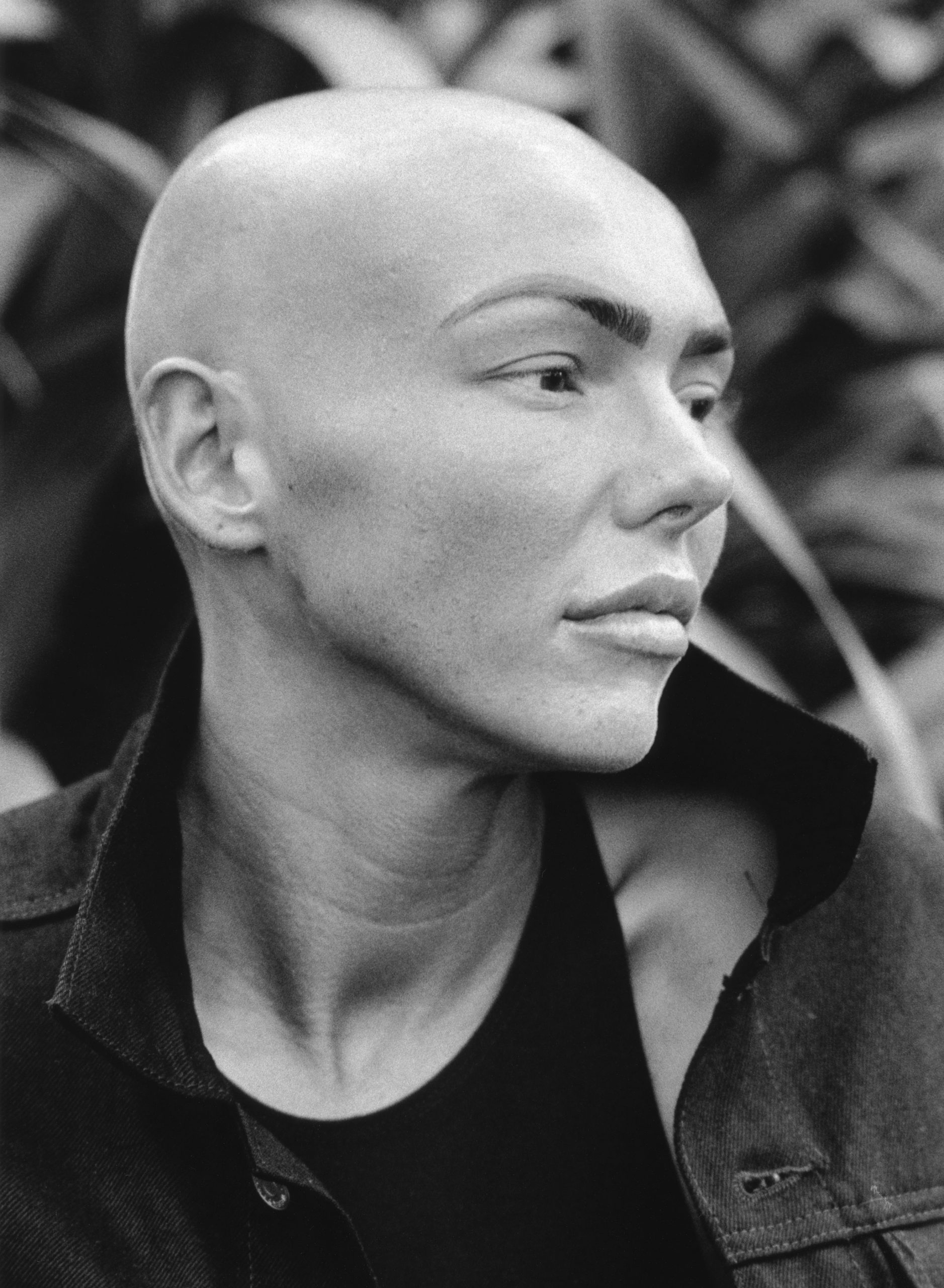 ‘I didn’t make it to Portrait of Britain in previous years, so decided to work on my portraits in 2018. Stopping strangers on the street, asking friends to pose, anything that will make me better at portraits. Then I met Ellie while I was on a date that hadn’t started very well. She was our friendly waitress who turned things around with a couple cocktails on the house and a brilliant attitude. Ellie’s shaved head and arm tattoos caught my attention so I asked if she would sit for a portrait. We stayed in touch and a couple of months later made some pictures.

Really proud of this particular picture for two reasons: it shows off Ellie’s bald head, and it’s a scanned darkroom print. I made the picture myself in the darkroom earlier this year.’ 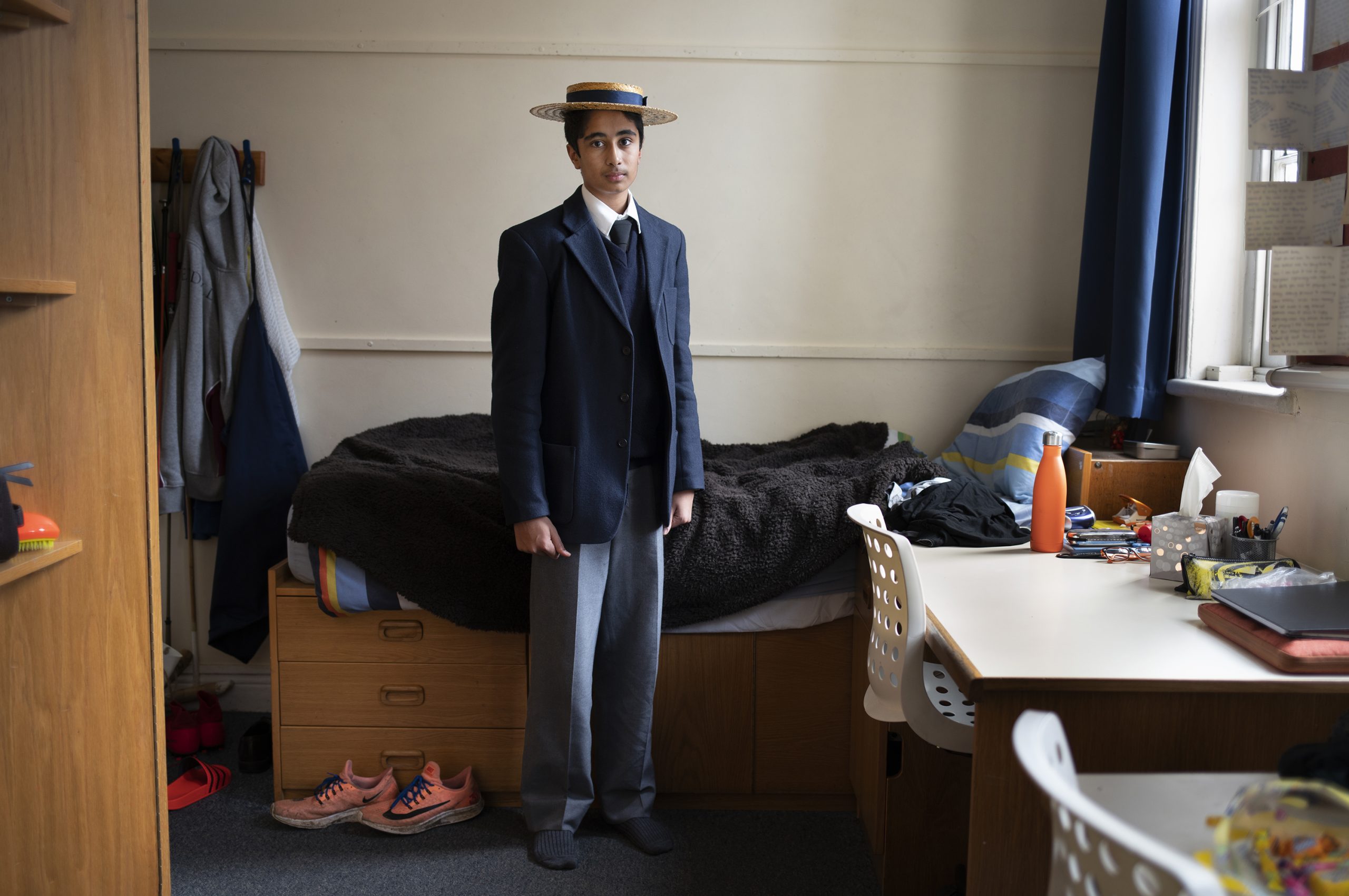 ‘I wasn’t entirely sure what to expect when I began as Photographer in Residence at one of the country’s elite boys boarding schools. Perched on top of hill in a leafy suburban part of north west London, Harrow School is a world very foreign to my own. It took some time to get a feel for the place, to learn its rules and regulations. Initially, I felt intimated by the formality of the school, a place steeped in history and tradition, some from a bygone era.

I set out to try and capture a sense of the place and the individuals who give it meaning. This image is one from a series of portraits of boys in their rooms taken in one particular boarding house.’ 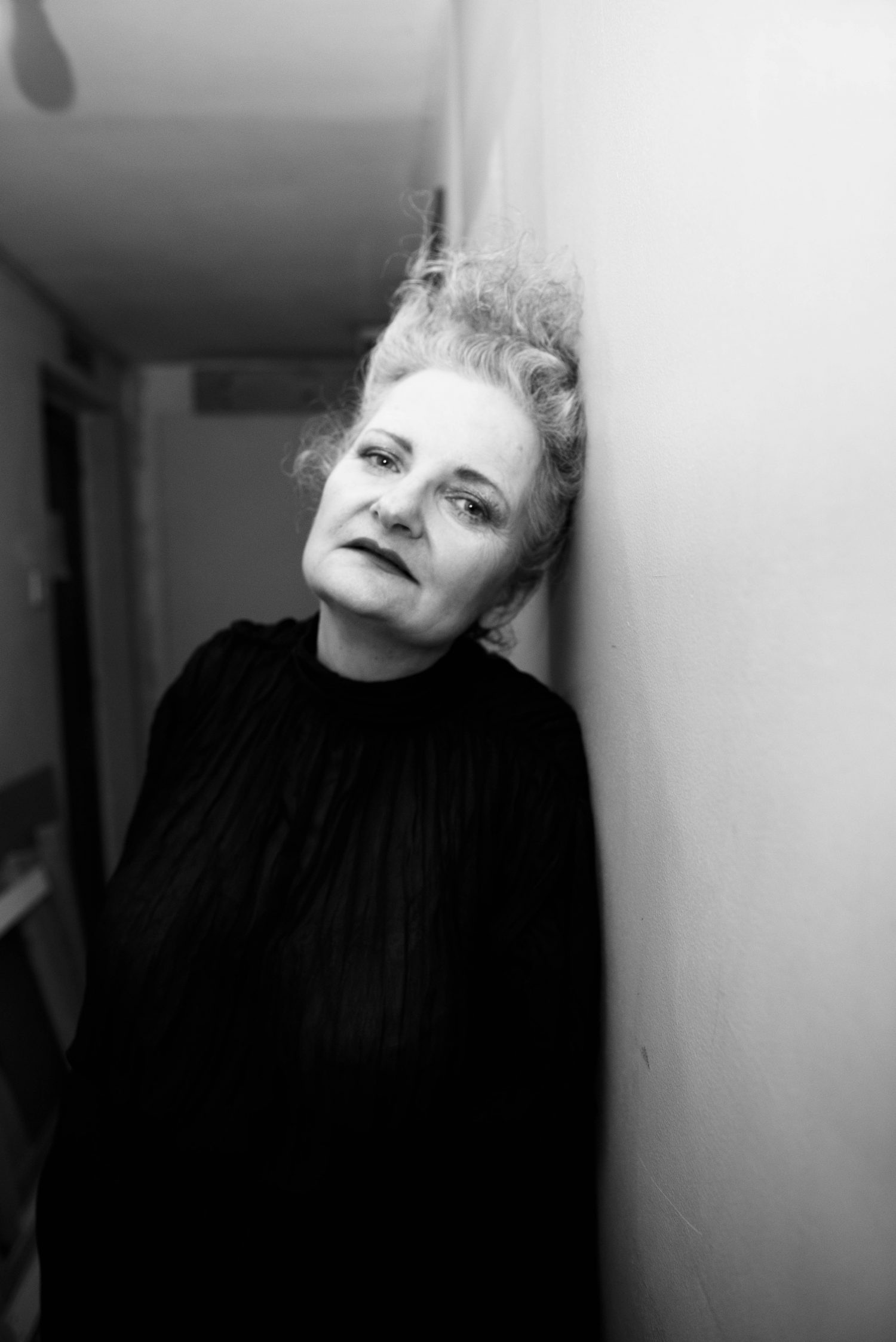 ‘I’ve photographed The Fabulous Miss K (Karen) many times over the last few years. This image was one of the final few shots from a photography session that was a bit different from our normal portrait shoots. A blogger and stylist, Karen normally styles herself for my portrait/fashion documentary work of her but on this occasion I was testing out some ideas for a future project.  For these final images I asked Karen to wear black which is not what she would typically choose but instantly I sensed a shift and I feel these last few shots of the day brought out something different in her, perhaps her inner Parisian which she tells me is in her genes!

As a photographer working with portraiture, it’s important to me that the imagery I create is reflective of the diversity around me. Allowing my interest in people to lead the work has enabled me to connect with a broad mix of sitters. I’m interested in people regardless of gender, age, sexuality etc, simply creating a celebration of humans in general is what really appeals to me.

I graduated in 2017 at the age of 40 and so all at once found myself in the ‘recent grad/emerging’  shaped box whilst also navigating womanhood with the ‘older woman’ label too. On reflection using photography and collaboration to document people, was a method for me to try and understand what at times has felt like an odd position to be in. An attempt to find my own place in the world. It’s truly amazing what you learn about yourself through photographing others.’

For all 100 winning images visit Portrait of Britain 2019 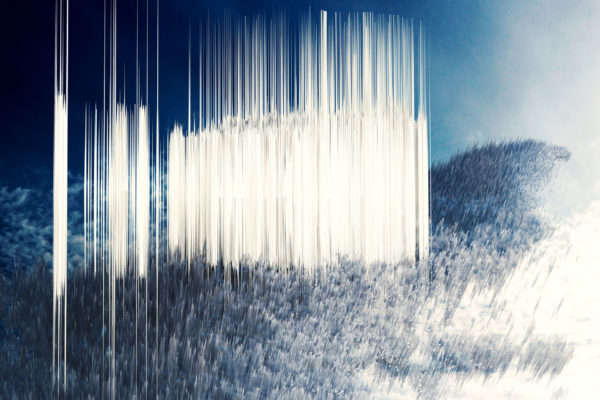