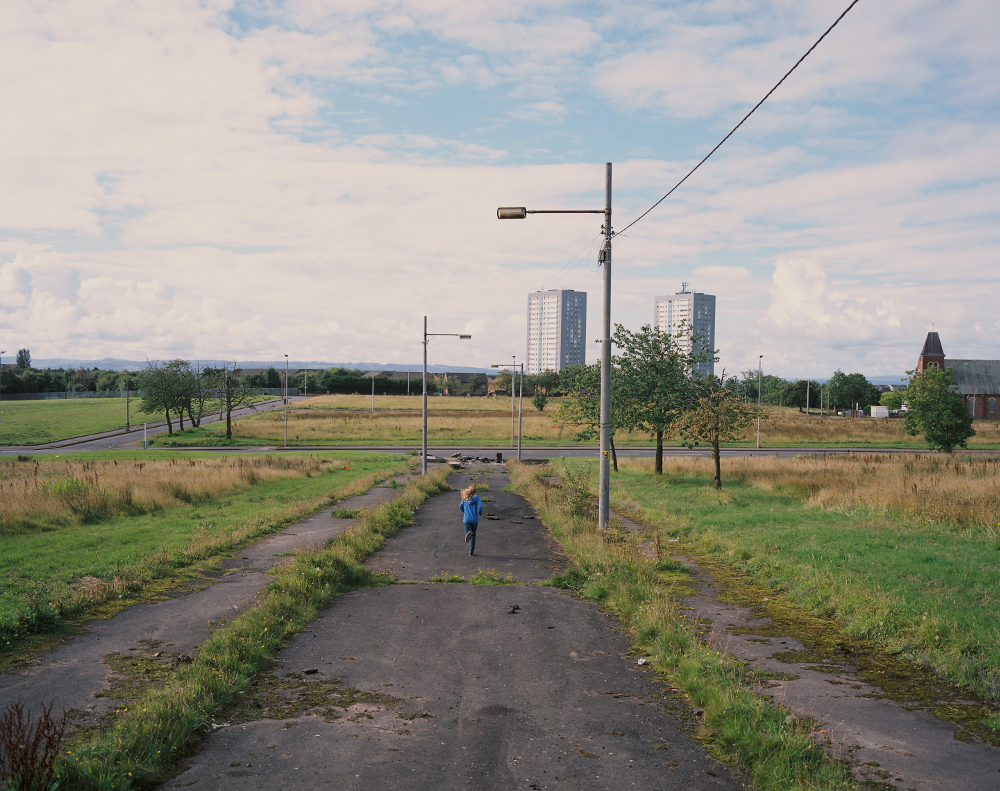 The Rebecca Vassie Trust has announced Kirsty Mackay as the winner of the second annual Rebecca Vassie Memorial Award, for her project investigating the ‘Glasgow Effect’ ‒ the term given to the disparity in health and life expectancy in the city compared to UK averages.

Shutter Hub sponsored prizes for the winner, and for the two highly commended photographers, Dan Burwood and Kate Stanworth.

The award is a bursary of £1,250, plus printing, mentoring and support towards publication or exhibition, for an early-to-mid career photographer to complete a narrative photography project around a human story we seldom see. It was set up in memory of the British photojournalist Rebecca Vassie, who died suddenly in 2015, aged 30, while on assignment in a refugee camp in Uganda. 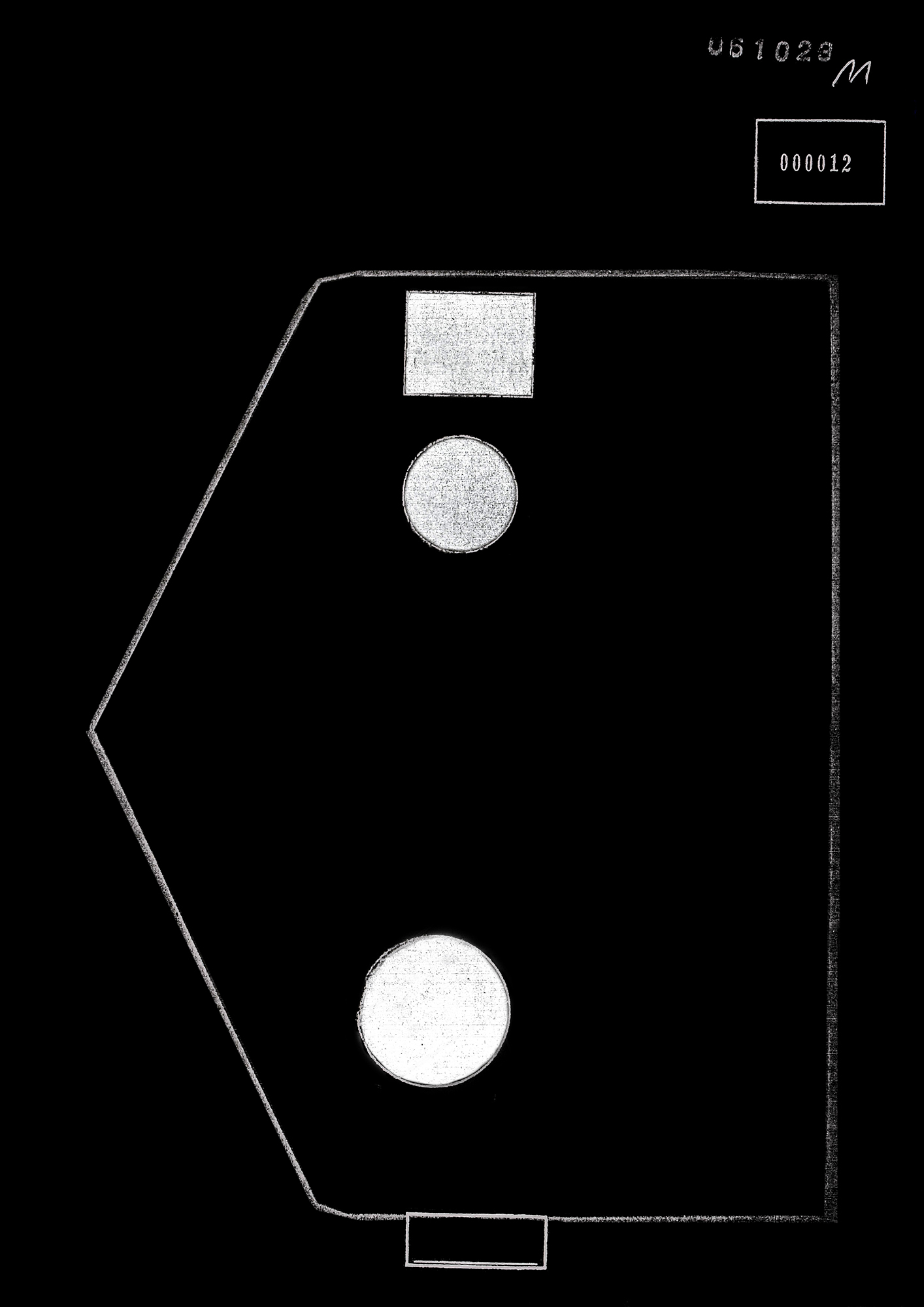 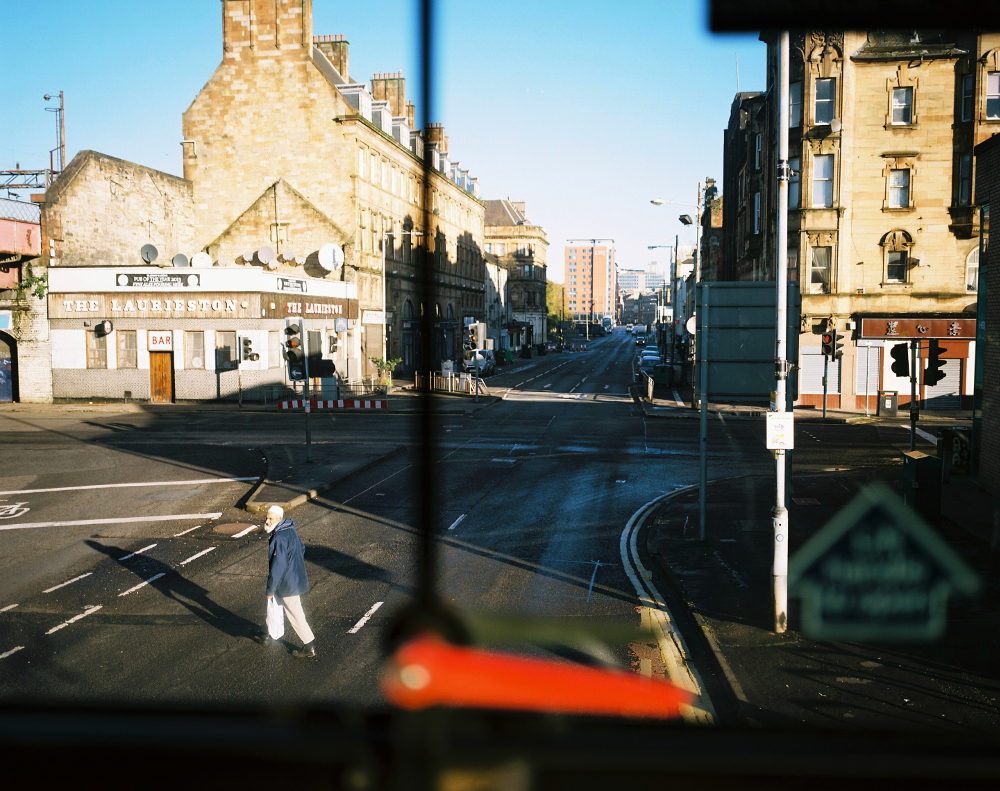 Kirsty Mackay, Glasgow-born but now resident in Bristol, will explore her own roots and connections to the city while responding to research published last year by NHS Scotland and The Glasgow Centre for Population Health. Lifestyle choices are often blamed for Glasgow’s shorter life expectancy. However, the report found that failed housing policies had created a vulnerability in a city already exposed to deprivation following decline in industry.

Titled ‘The Fish That Never Swam’ ‒ a reference to Glasgow’s coat of arms ‒ and already in progress, Mackay’s subjects will include members of her own family. The award will support Mackay to make a series of further visits to Glasgow, culminating in a three-week residency. In addition to funding, Mackay will receive access to premier print services at Metro Imaging, print partner to the award.

Two further applications were highly commended: Dan Burwood for a proposal exploring the complex status of ‘Zambrano’ families, where a single parent born outside the EU has sole responsibility for a child who is a UK citizen; and Kate Stanworth for a proposal following the ‘murga’ street dancers in Argentina. Also shortlisted from more than 60 applicants were Hugh Kinsella Cunningham, Alis Pelleschi and David Shaw. 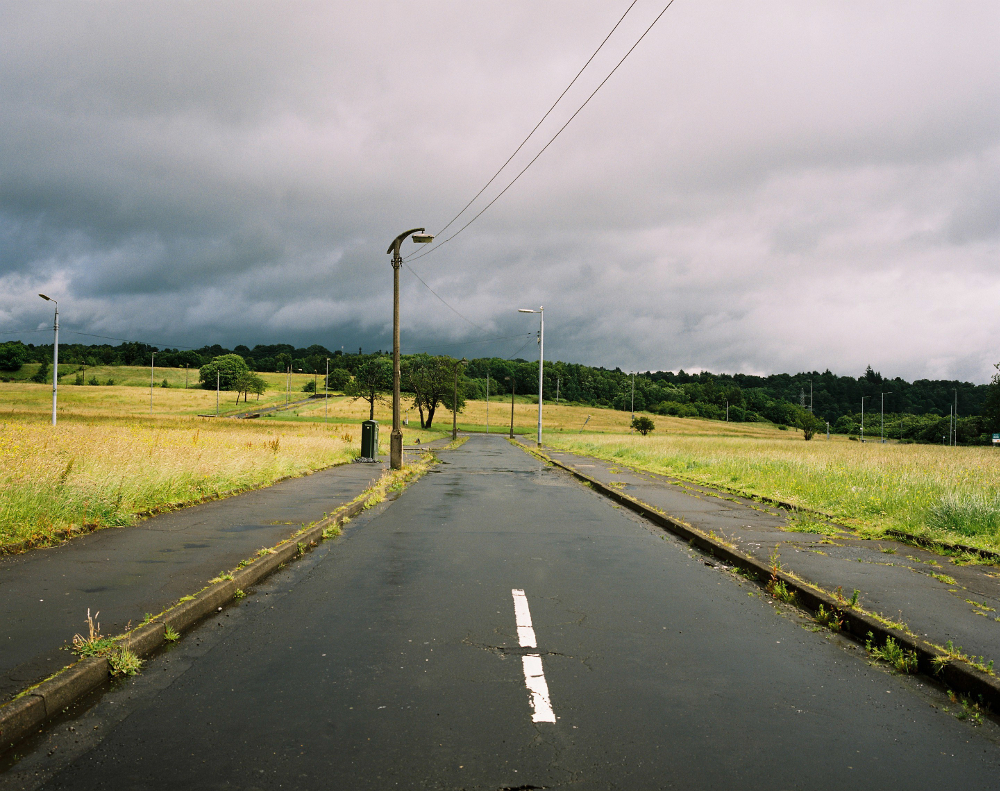 Mackay said: “As photographers we so often work by ourselves and in isolation, so to be recognised for this award and supported by the Trust means a great deal to me. In practical terms it will give me the opportunity to finish this project by creating my own residency in the city. The most important factor in this work has always been the time I spend in Glasgow, making the work, but also gaining a more thorough understanding.”

Mackay is a British social documentary and portrait photographer. She gained an MA in documentary photography from the University of Newport and is driven by research-led, self-initiated, long-form projects. Injustice on any scale fuels her work. Her first book, ‘My Favourite Colour Was Yellow’, a project documenting the prevalence of the colour pink amongst young girls in the UK, was published in February 2017. Her work has been published widely including Time, Le Monde, The Telegraph, The Observer and BJP, and exhibited in Cardiff, Glasgow, Bristol, Stuttgart, Hamburg, Krakow, Bologna, St Petersburg and Sicily.

Rebecca’s mother Janet Vassie, a trustee and one of the judges, said: “Kirsty Mackay’s proposal is filled with passion and comes from the heart. I’m really looking forward to watching her project grow.”