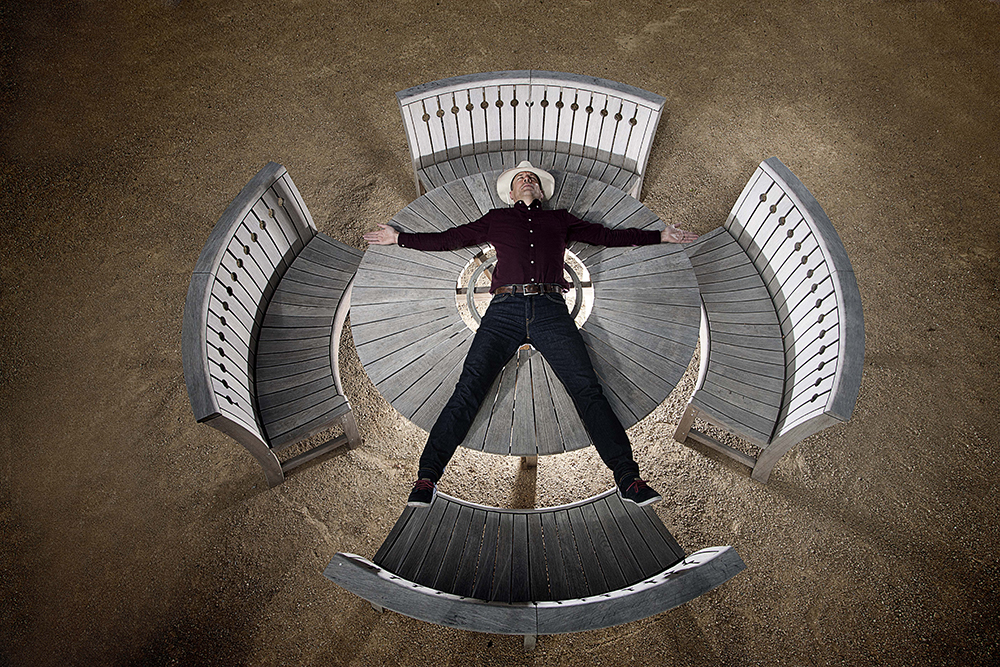 Shot for a series 'Made in Britain' to feature British production companies. 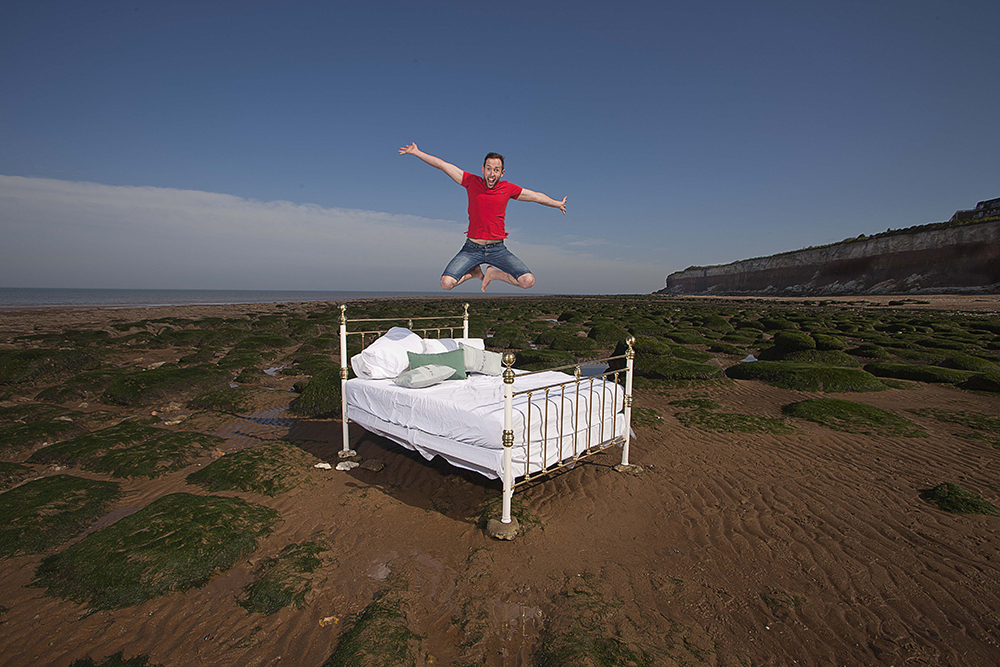 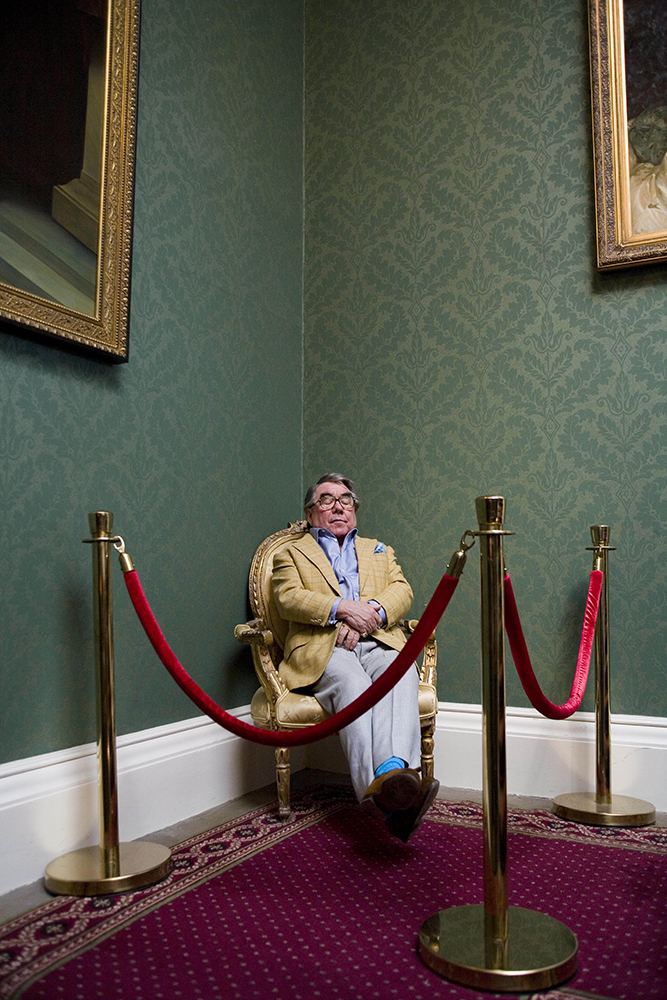 Photographed at a hotel on the staircase. 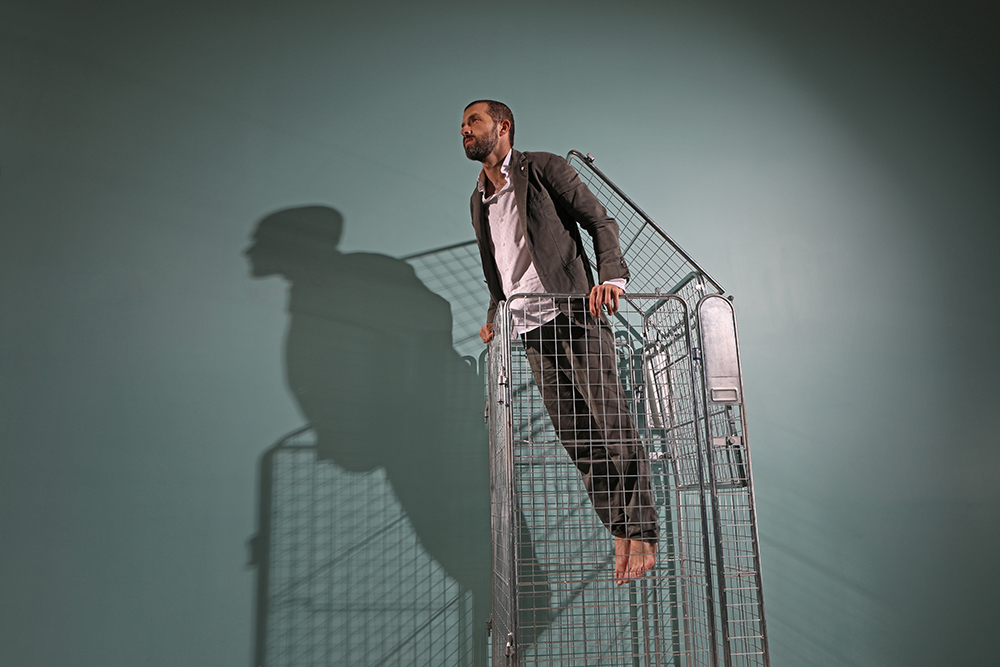 Photographed in the foyer of MediaCity, Salford. 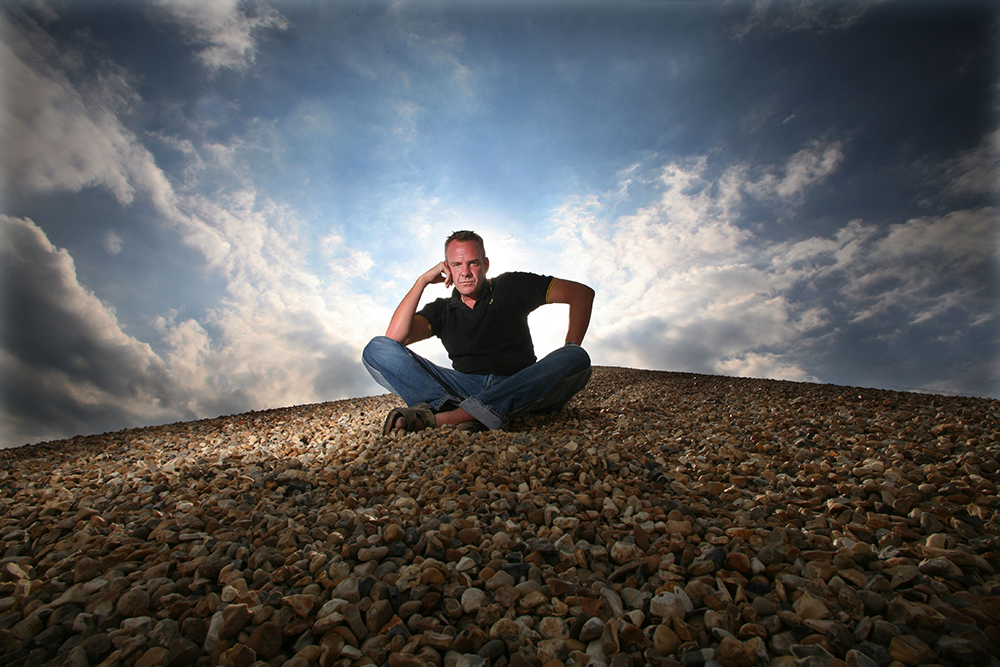 Photographed in an aggregate depot near Brighton beach. No sky manipulation. Shot as seen. 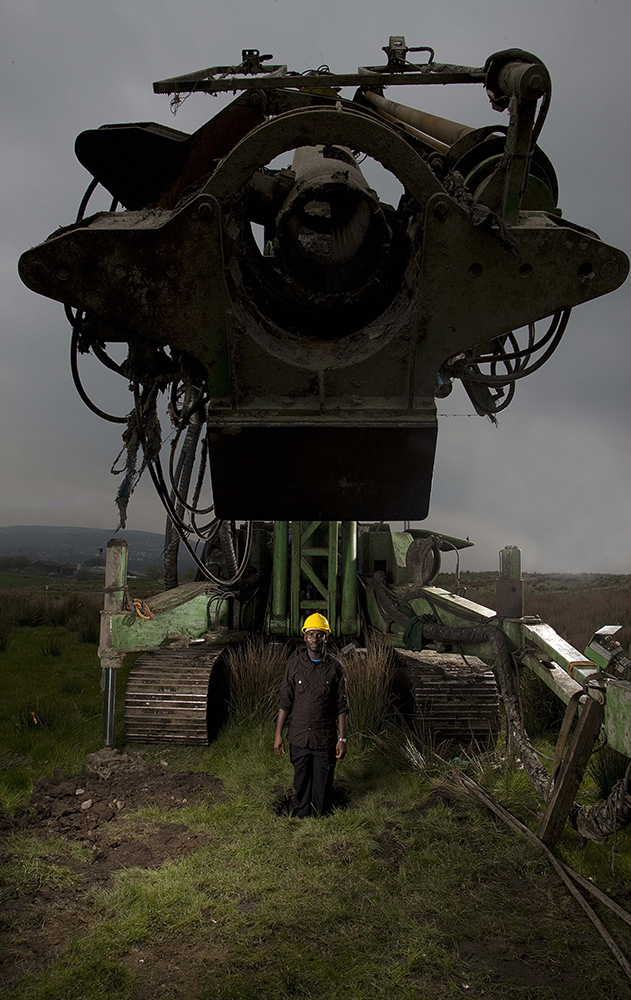 Dr. Liadi Mudashiru research associate in the clean use of fossil fuels. He is breaking new ground in the development of revolutionary techniques to produce energy from coal in a way that is 'carbon neutral'. 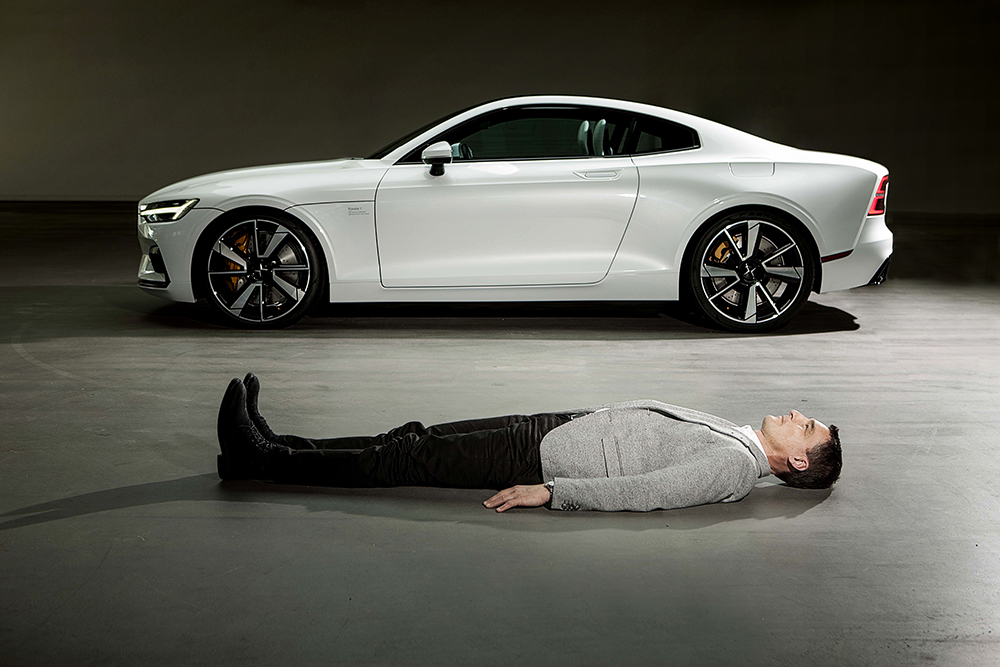 CEO and designer for Polestar Cars 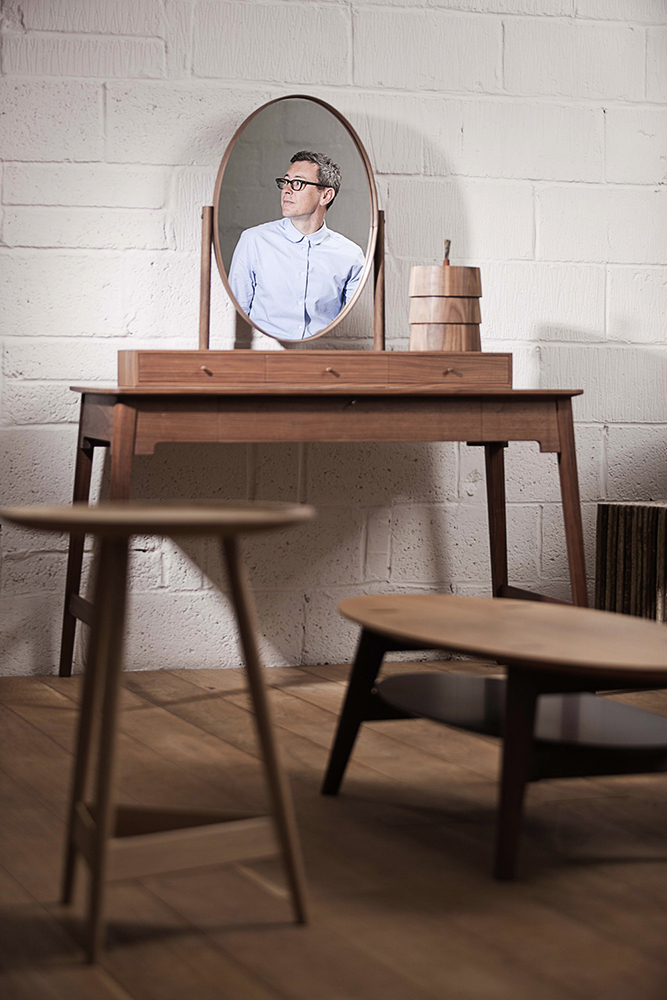 Photographed in his showroom 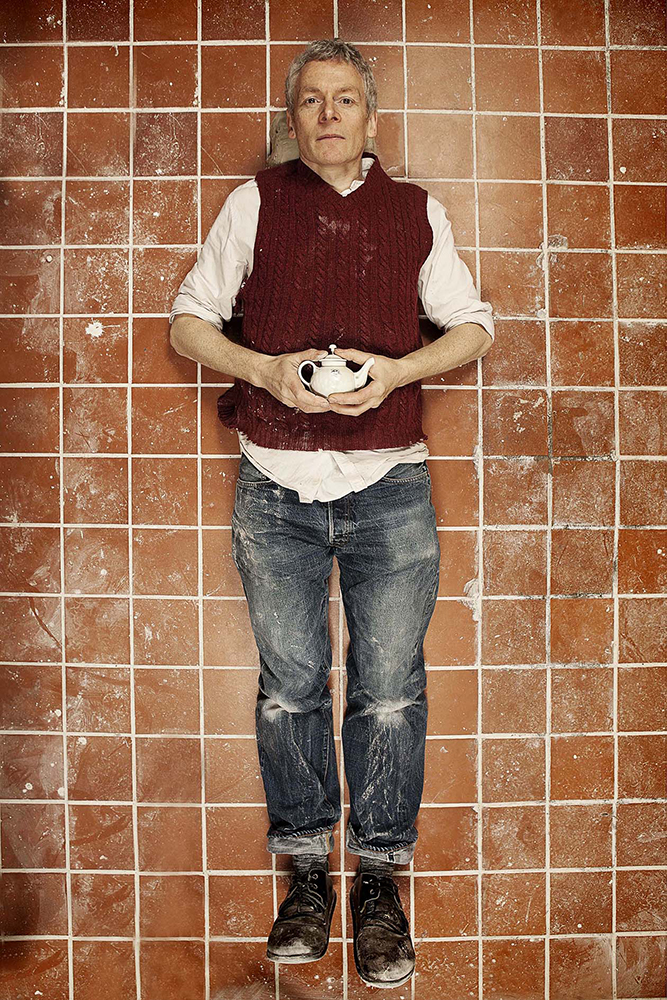 Photographed on his workshop floor 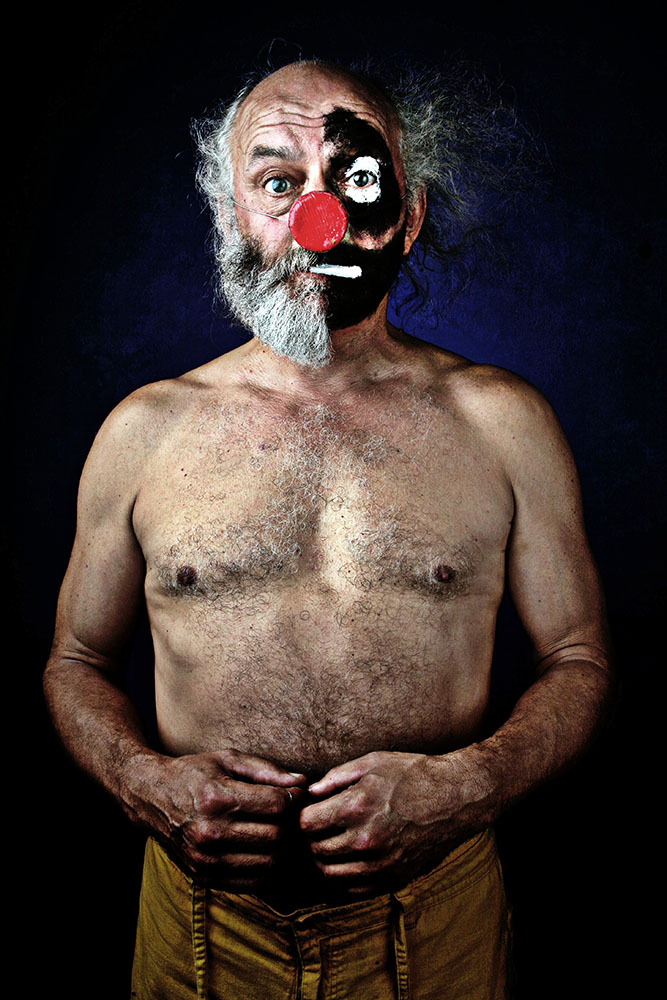 Photographed at his home in France 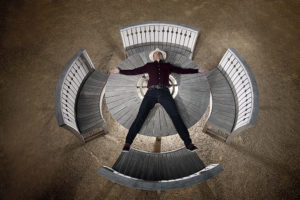 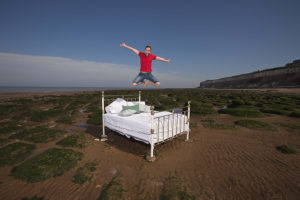 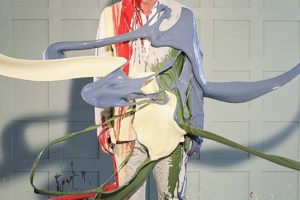 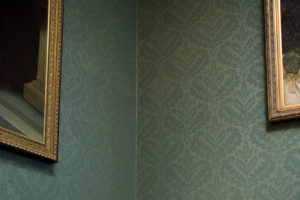 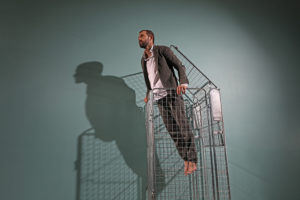 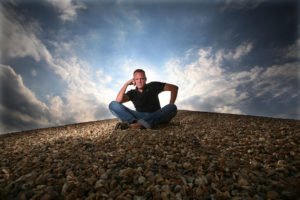 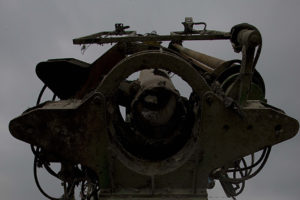 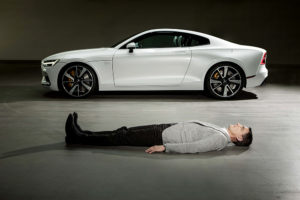 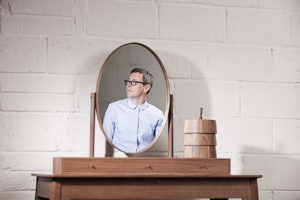 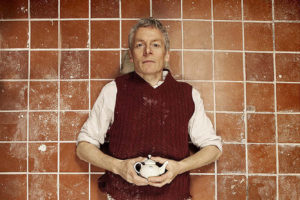 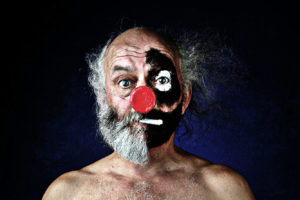 I am an editorial conceptual portrait photographer who works with an array of magazines. The portraits have been exhibited in various venues around Europe including The National Portrait Gallery in London and been recognised at The British Press Awards. My style is somewhat traditional with an influence to the quirkiness due to my love of surrealism and Dali in particular.

My work is almost shot entirely on location using lighting to either create a mood or mix with the natural daylight.