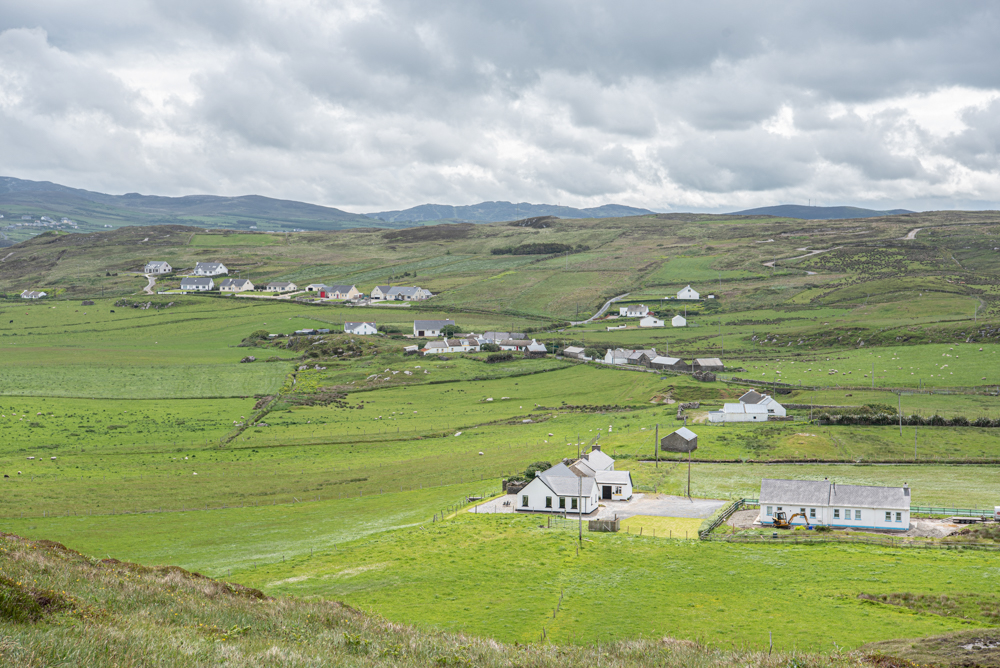 White houses like this are scattered all over the the rugged Inishowen peninsula. 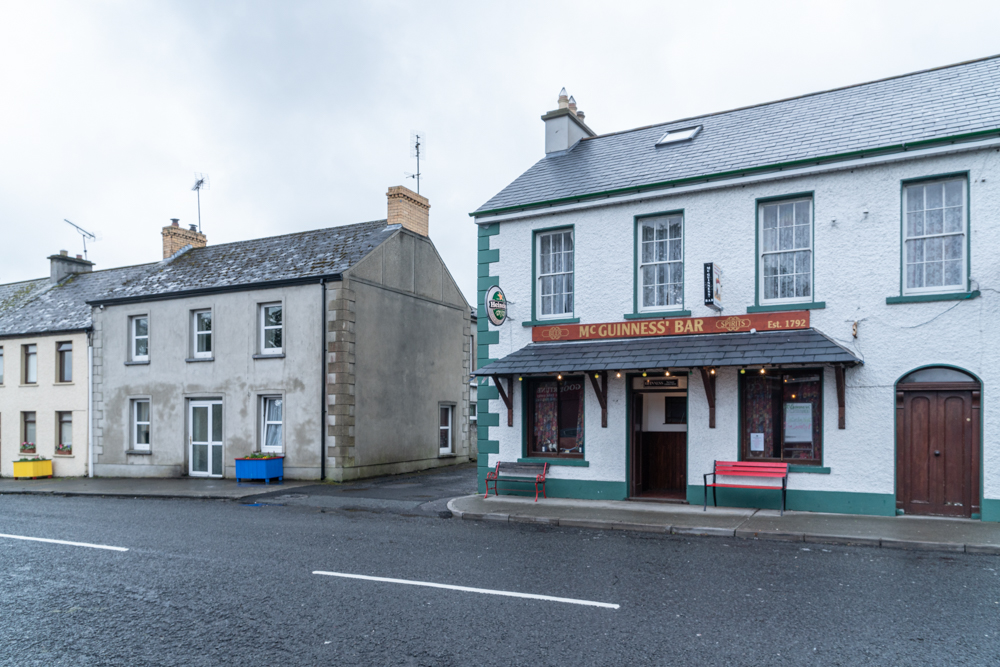 This small quiet traditional looking village sits between the land and the rugged coastline. 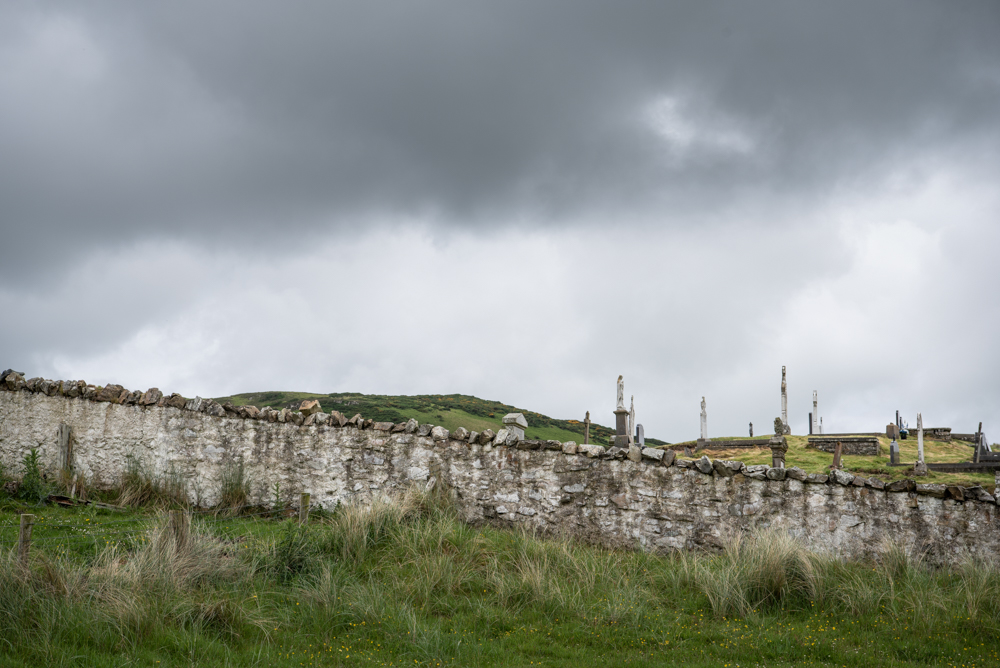 The wall of the graveyard of St Mary's Church, Lag 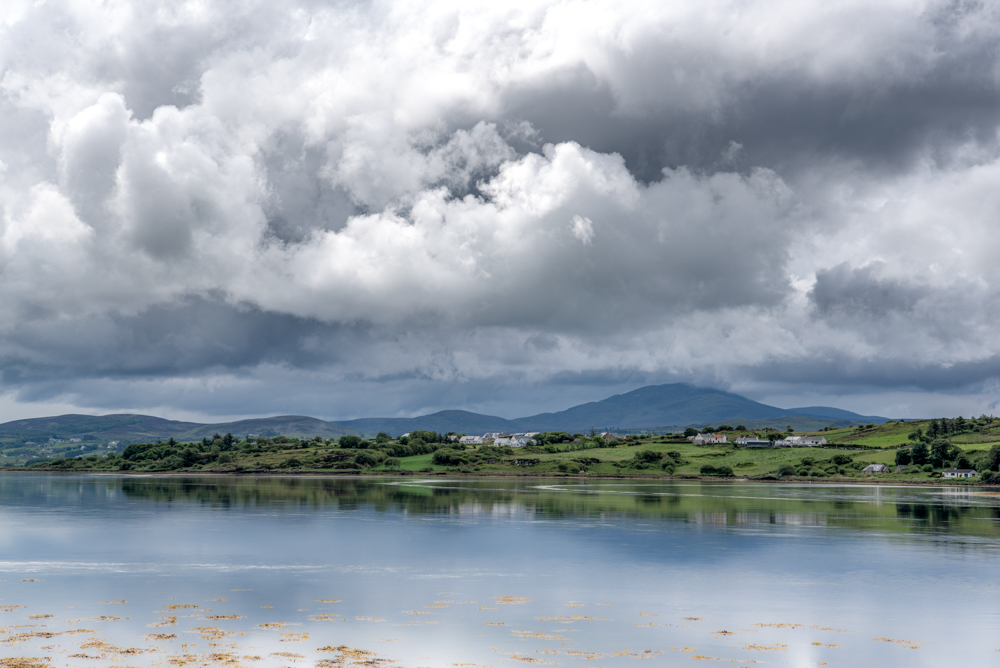 The coast road to Malin Head 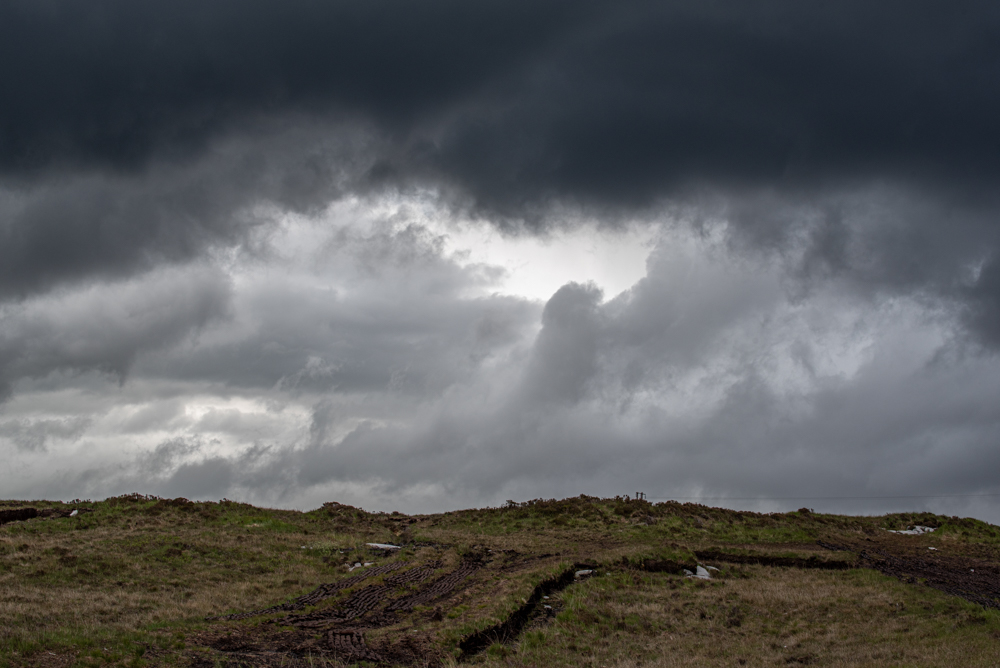 The marks from cutting the turf 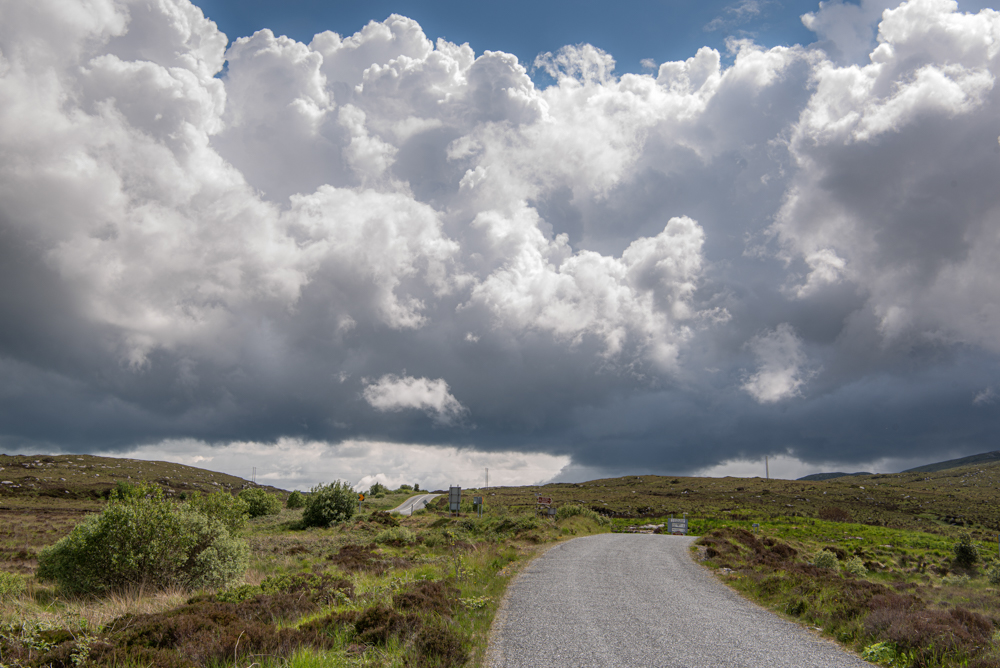 The road towards the Glenveagh Pass 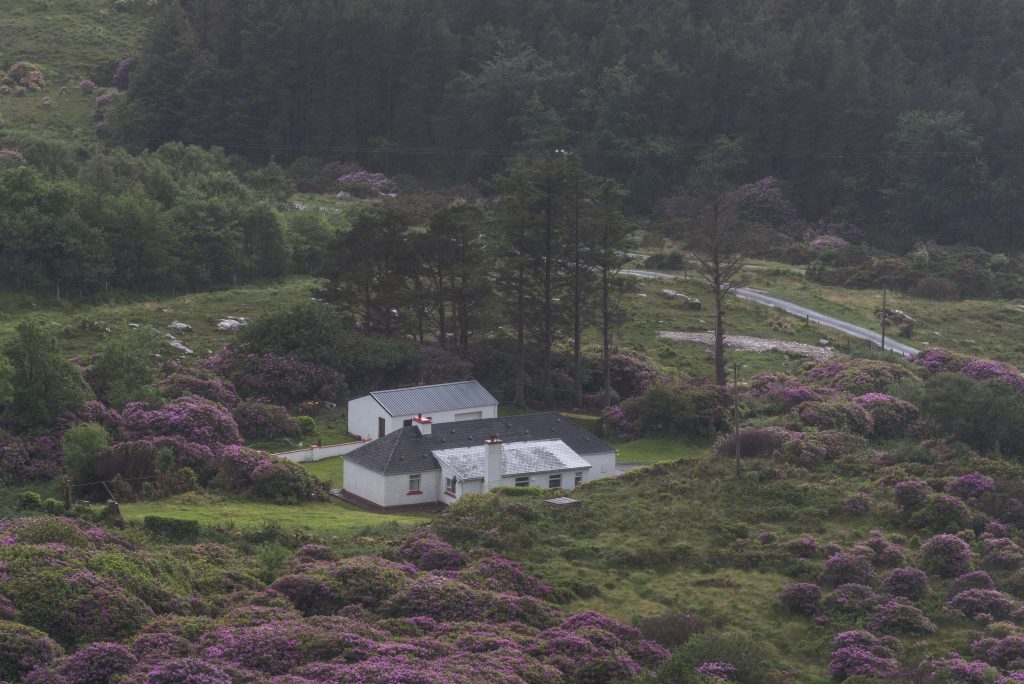 The lush bracken and gorse of the Glenveagh N.P. 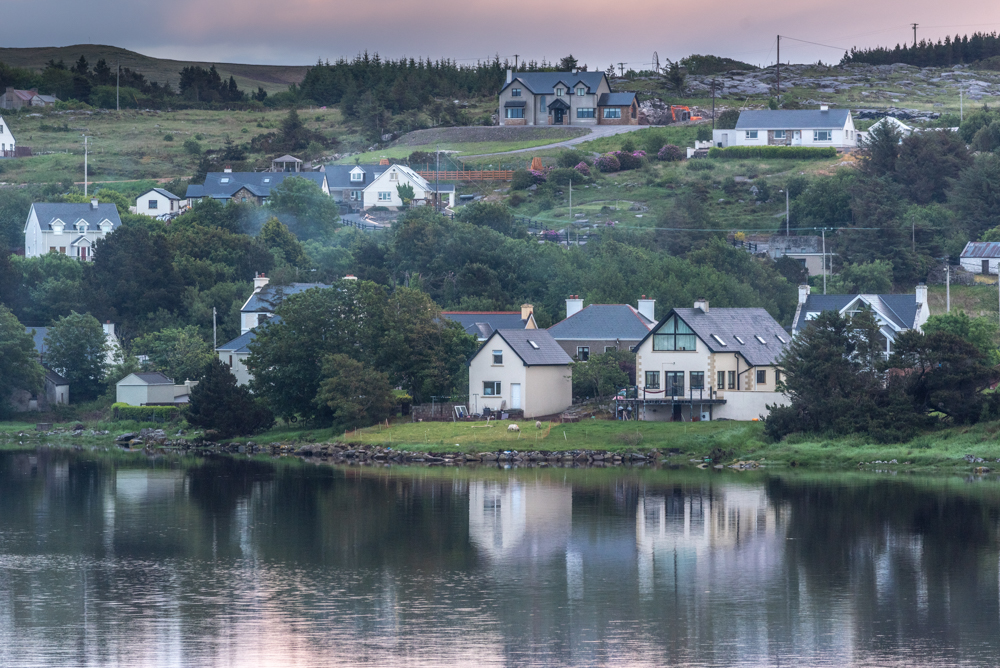 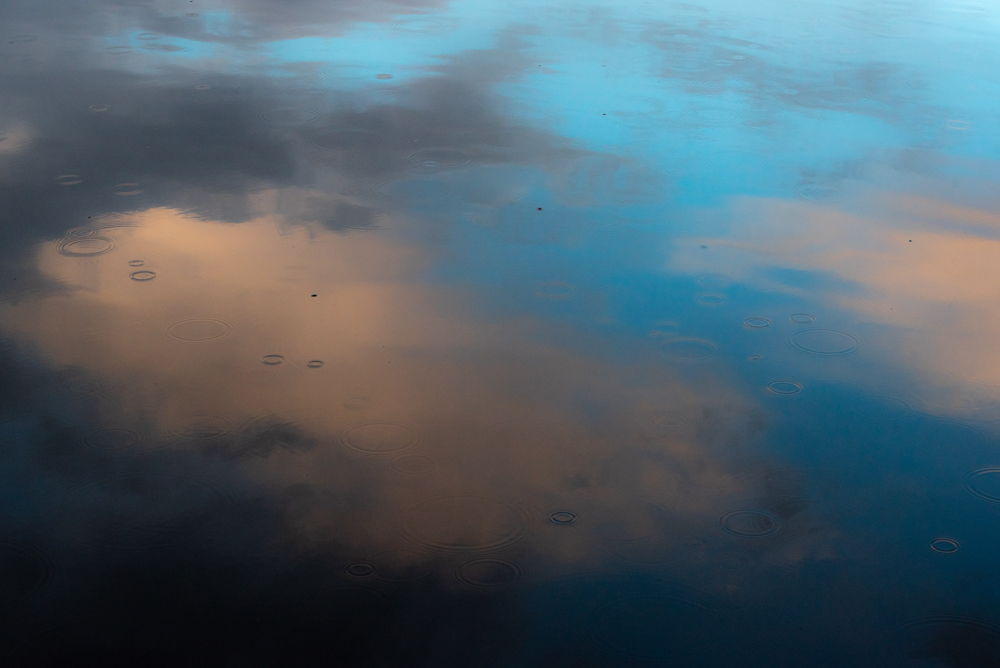 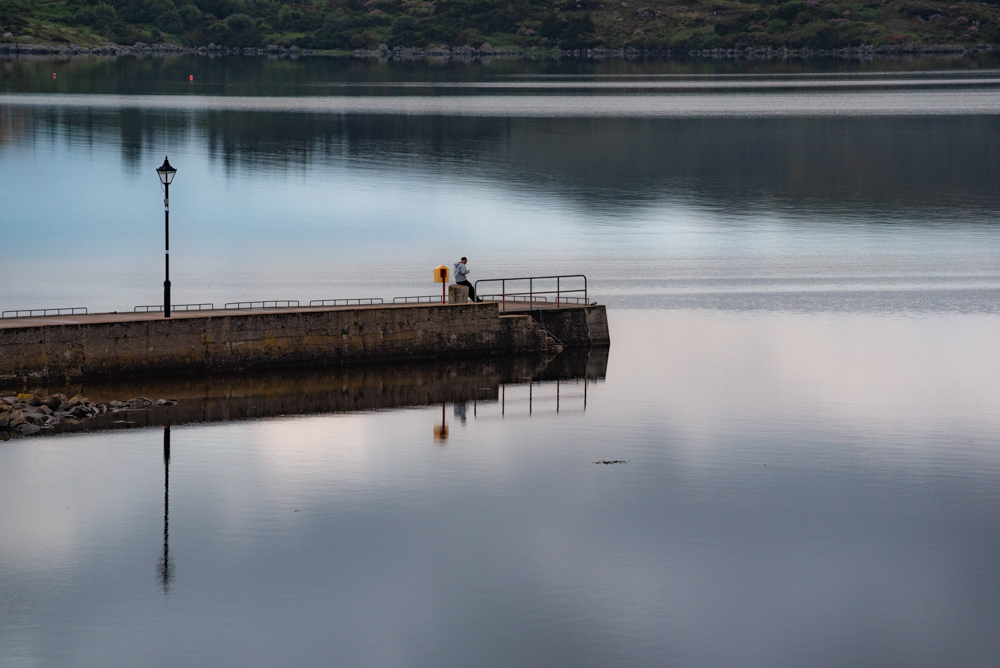 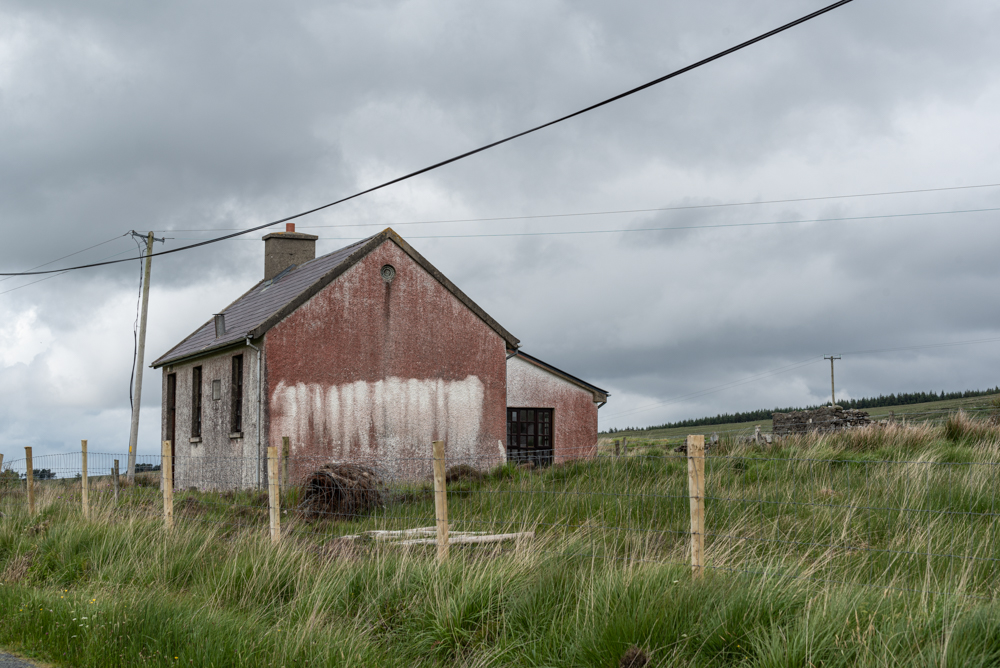 An abandoned house - and there are many as the original occupants move out into pristine white modern boxes on patches of smooth tidy tarmac. They are less picturesque than these old houses, but they are warm, bright and comfortable instead of dark and damp. 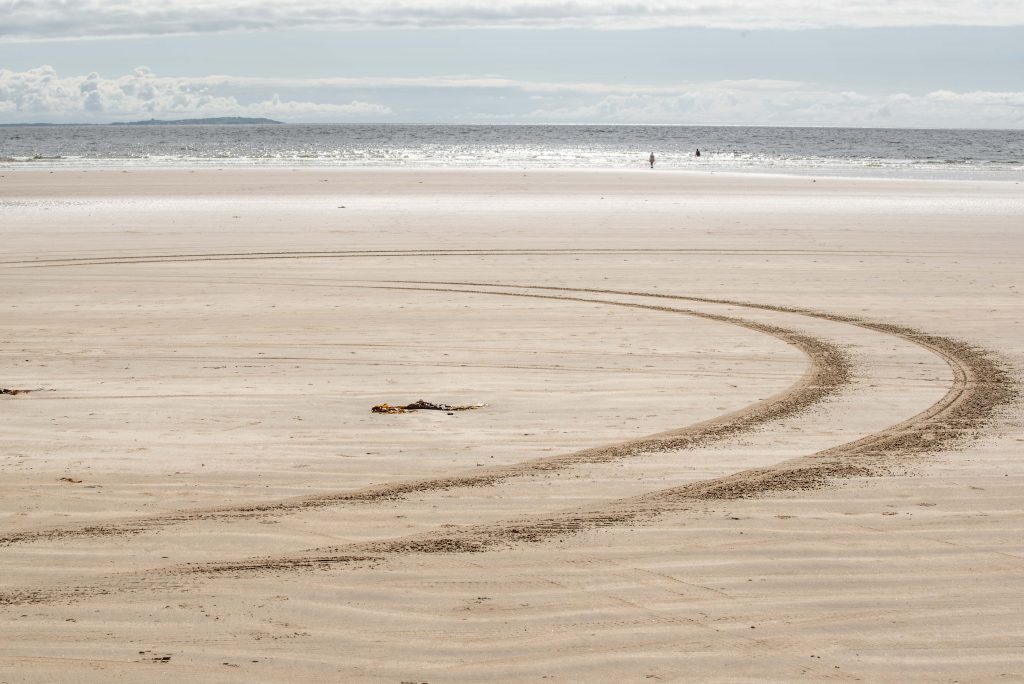 One of many beautiful strands on the Atlantic coast making the area a magnet for surfers. 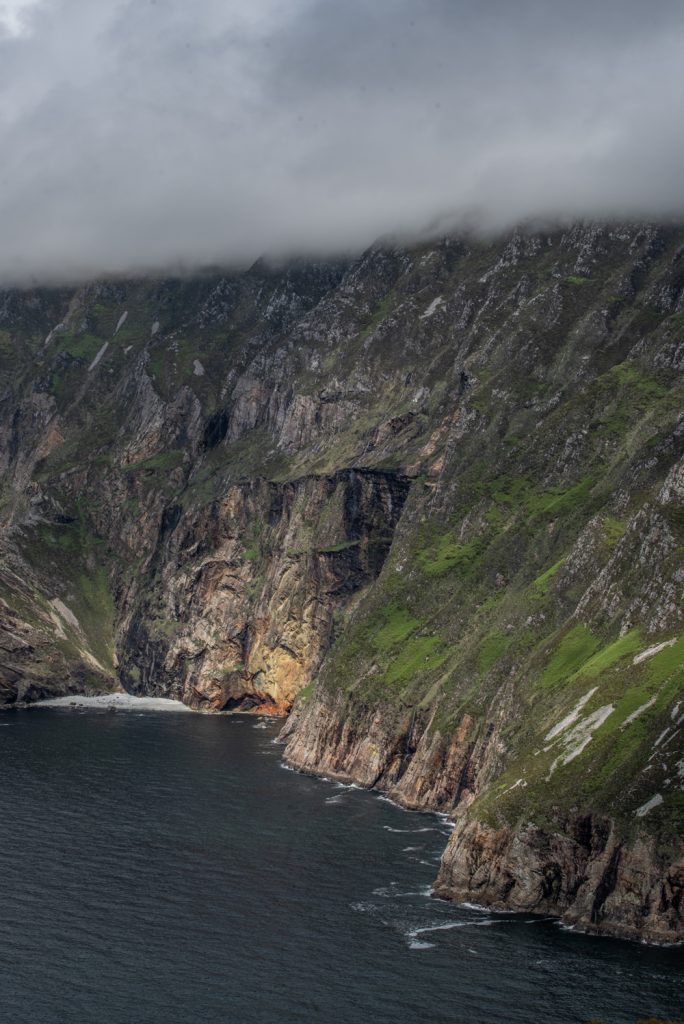 These dramatic cliffs are some of the tallest in Ireland 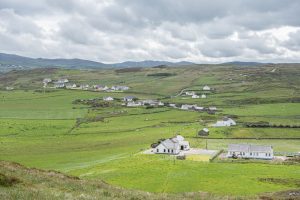 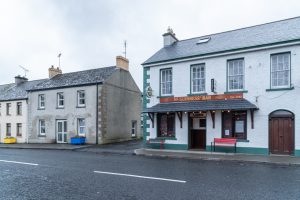 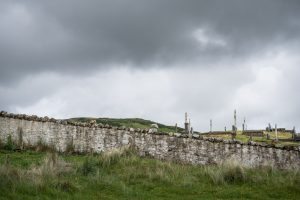 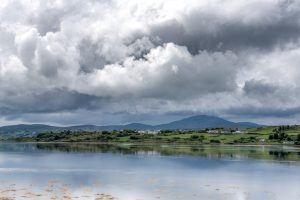 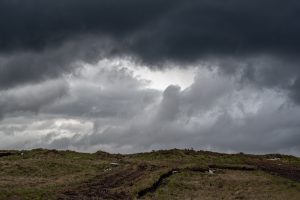 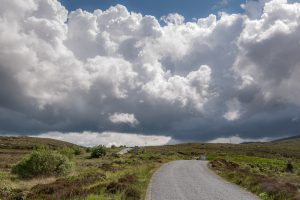 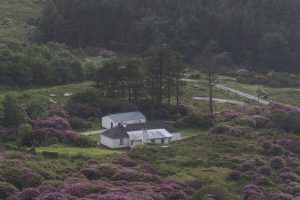 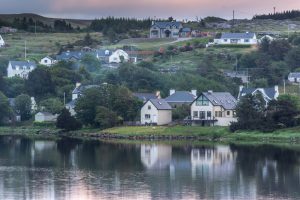 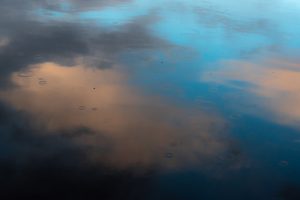 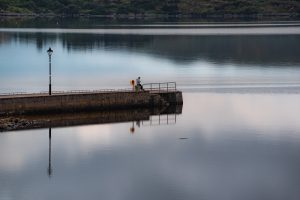 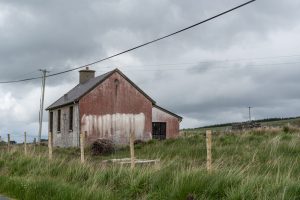 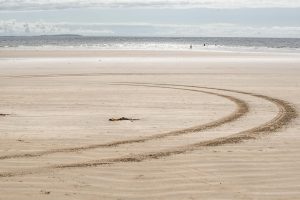 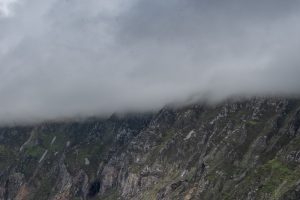 Frankie McAllister is a London based photographer from Northern Ireland.  She works primarily in remote, urban and industrial scenes in a style somewhere on the convergence of landscape and documentary photography. She has a particular interest in altered landscapes and the influence of man on nature, especially in fragile regions and seeks out those random scenes, natural or  otherwise,  that appear to have been arranged almost as tableaux.

“These images are an extract from Dividing Lines, Border Land. a project about the Irish Border and the impact of Brexit on border regions across both sides.

‘Land’ is a very generic term, homogenous and unspecific. Land matters and place matters. It’s not as if land can be sliced, shuffled and re-distributed at will. A better term might be the French expression, Le Terroir.  It means a particular place, a specific region with its own characteristics of geography and climate. A place with it’s own culture and products, honed and developed over time by the shape of the land. A place that is fundamentally different from other places. So a border, an expedient line draped across a landscape like a piece of thread, will be arbitrary and unnatural.   Borders are often imposed by an outside hand, they are sometimes illogical and frequently inflammatory.

The series arose from my last visit to Donegal in June 2019, a time of argument across the whole of the UK about what Brexit would really mean and where the border between the UK and the EU would actually have to lie. Brexit has created division among sections of the population in the United Kingdom generally, but nowhere are the questions more critical and divisive than in Ireland and on no situation has there been more claim and counter claim, confusion and vagueness in the various attempts to resolve the unsolveable equation of where the new border might go.