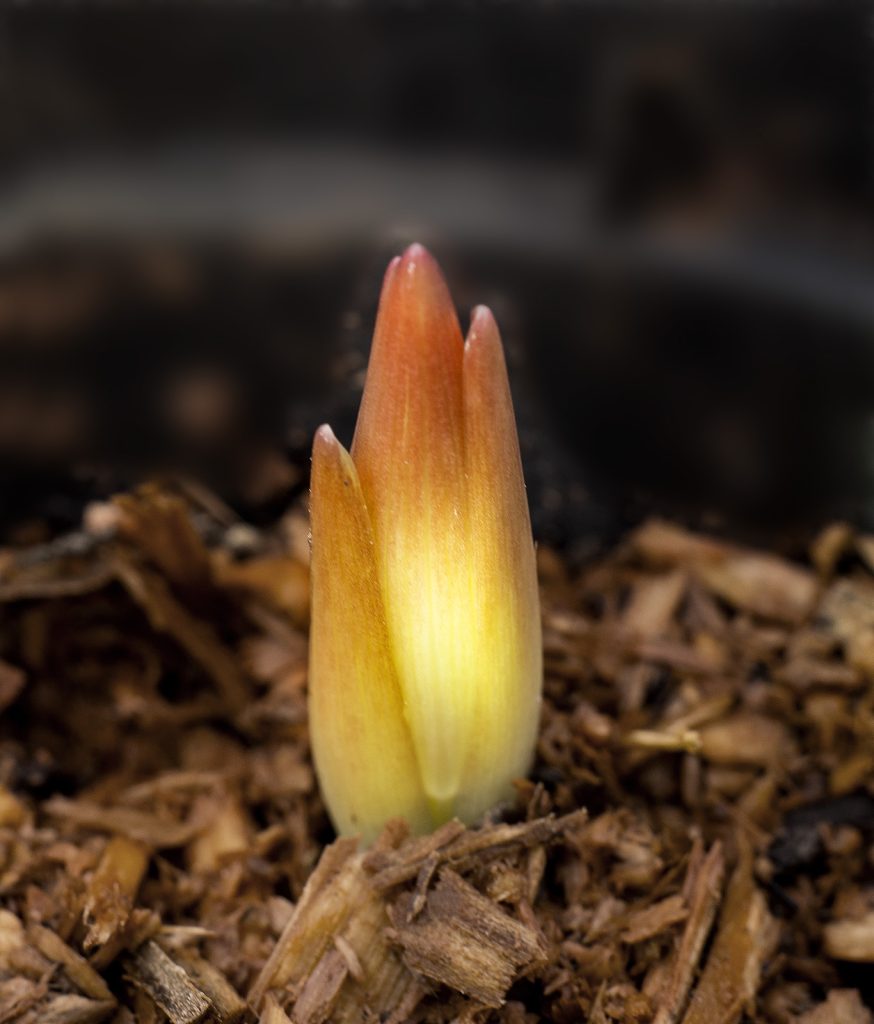 Grown in my garage. A new venture in the series of flowers grown to photograph. 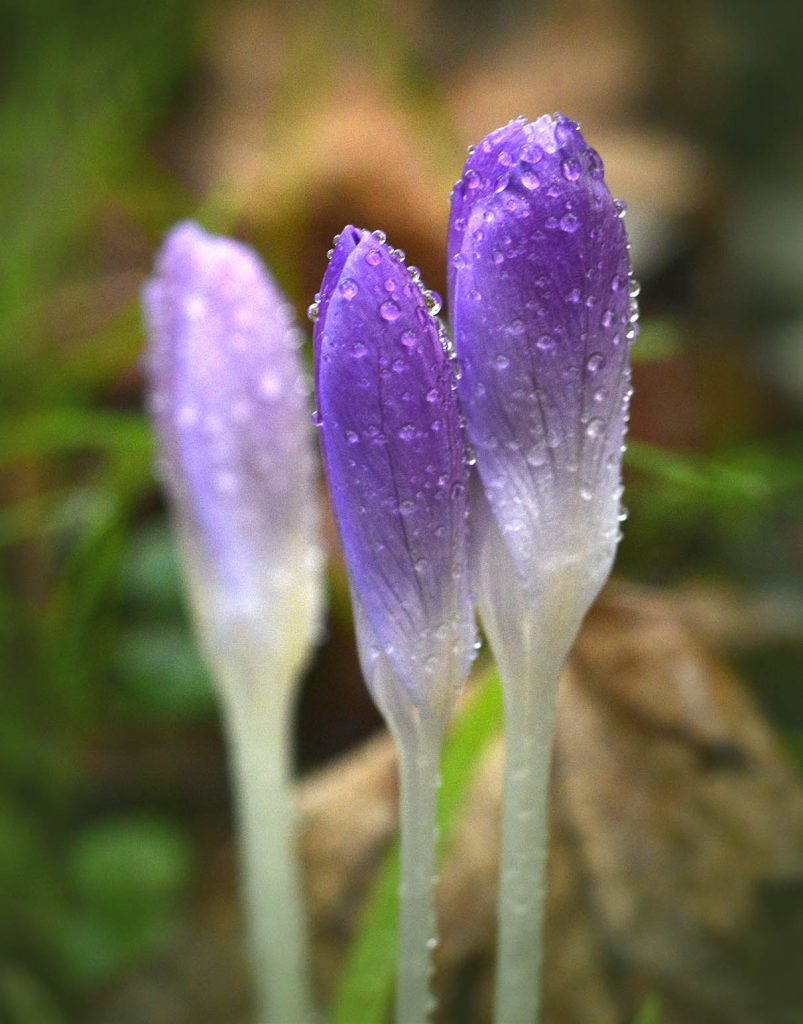 Seen this morning, in full flower. Now after the rain, a first visit with the camera. 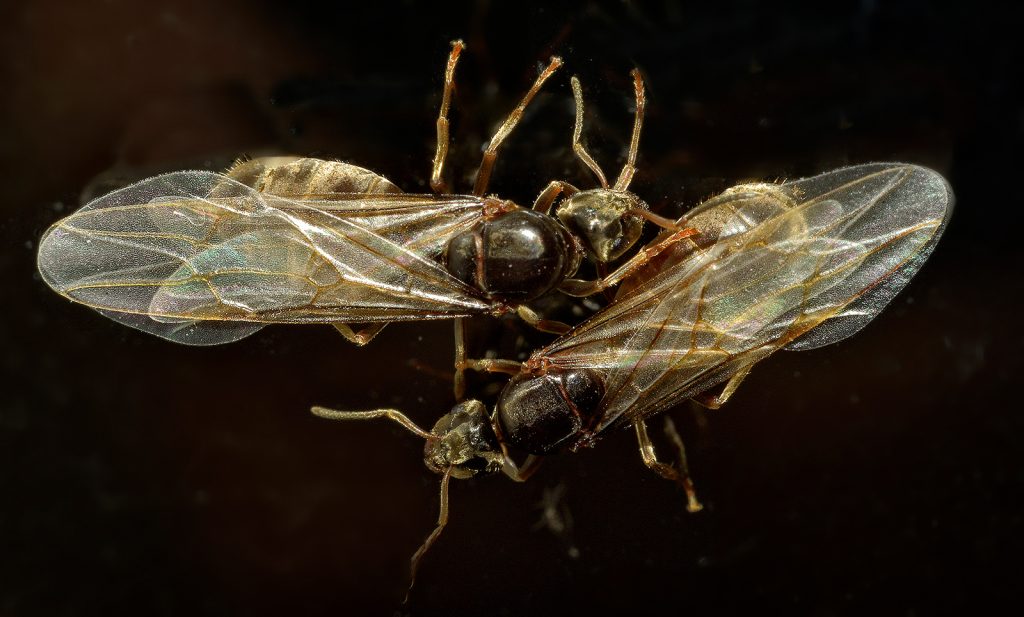 From childhood, I have been fascinated by strong light, mirrors and reflections. My father had a dance band during WW2 and for a few years after. His spotlights, with large 500 watt bulbs and coloured gels in a rotating frame, together with his home made "Mirror Ball", were a part of my rich early years in Worcestershire. A little later, my father operated the 35mm film projectors for the Queen's University Film Club in Belfast. I can still see the large curved mirrors at the back of the projectors, and the splutter and hiss of carbon arcs striking up. Magic! 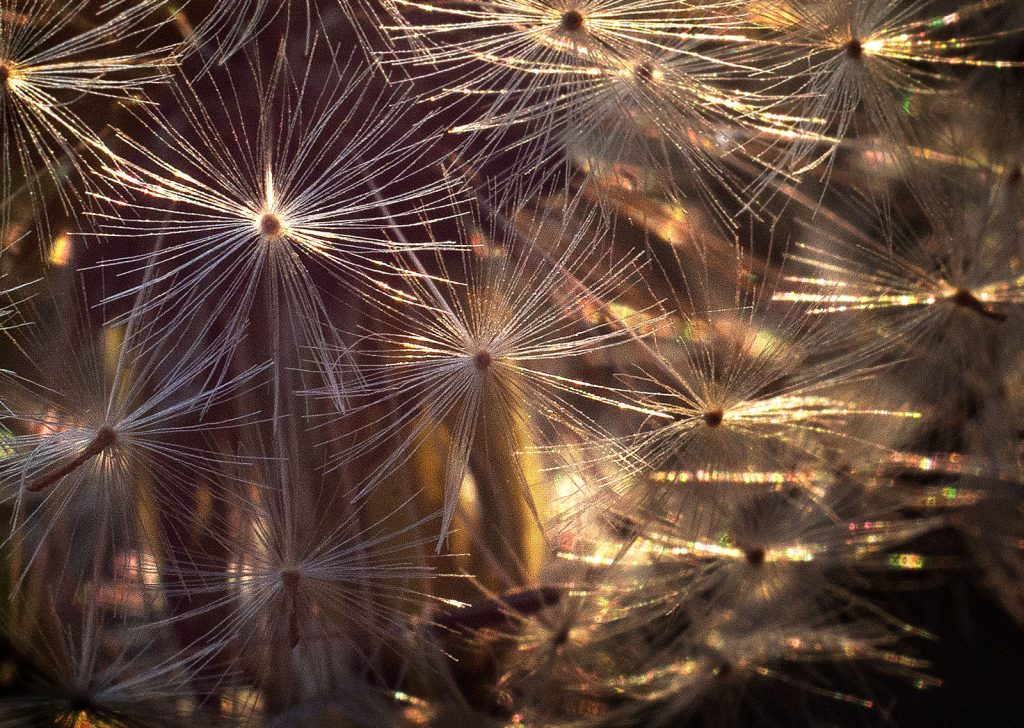 A dandelion seed head, in the last moments of the sun setting behind a neighbours barn. 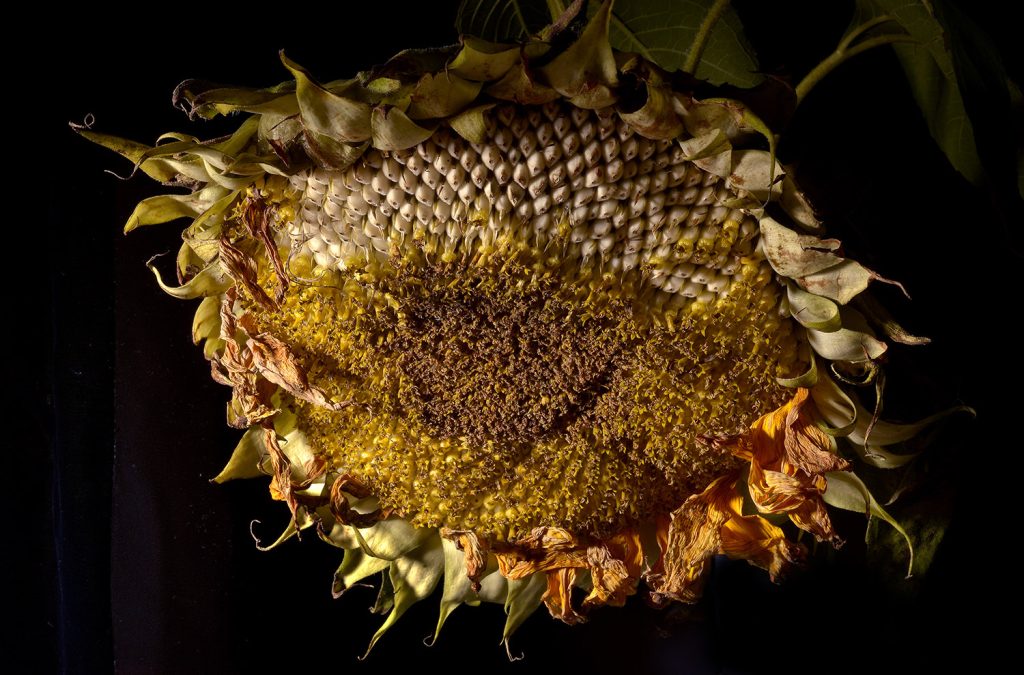 A sunflower seedhead, grown in my garden from just one seed. The capacity of them to contain so much life never fails to evoke wonder. 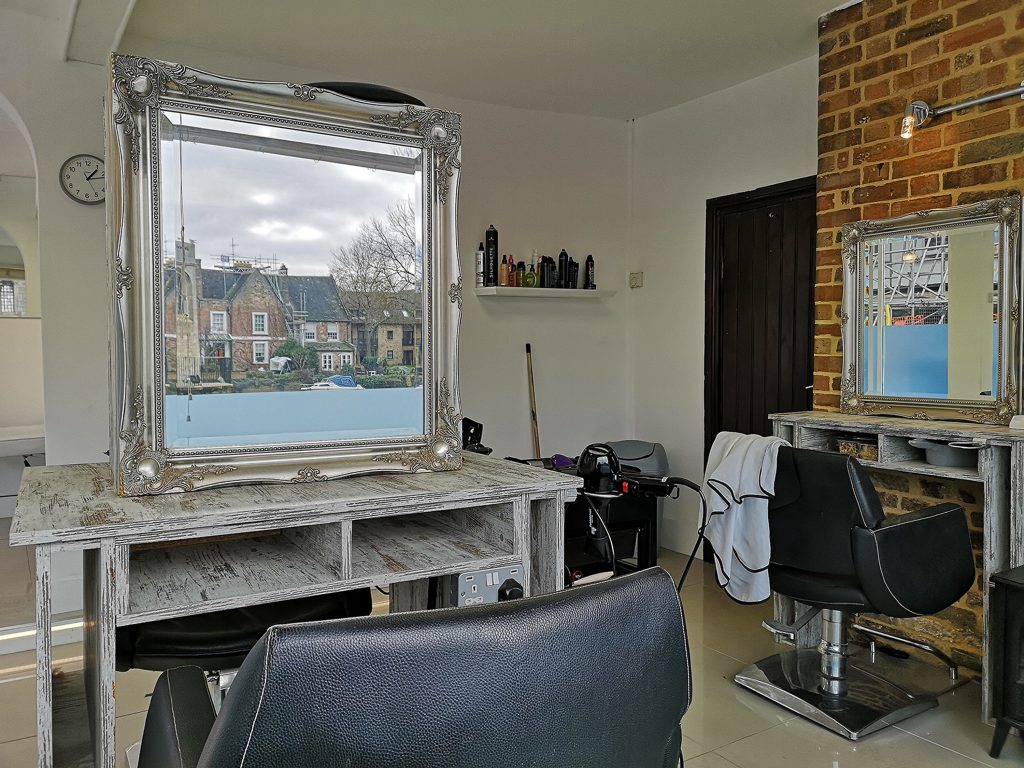 The slightly surreal interior of a hairdressing salon in St. Ives, Cambridgeshire. It is on the quayside waterfront of the river Great Ouse. I spotted the reflection at lunchtime, and the owner, Siobhan, kindly offered me the chance to go inside. 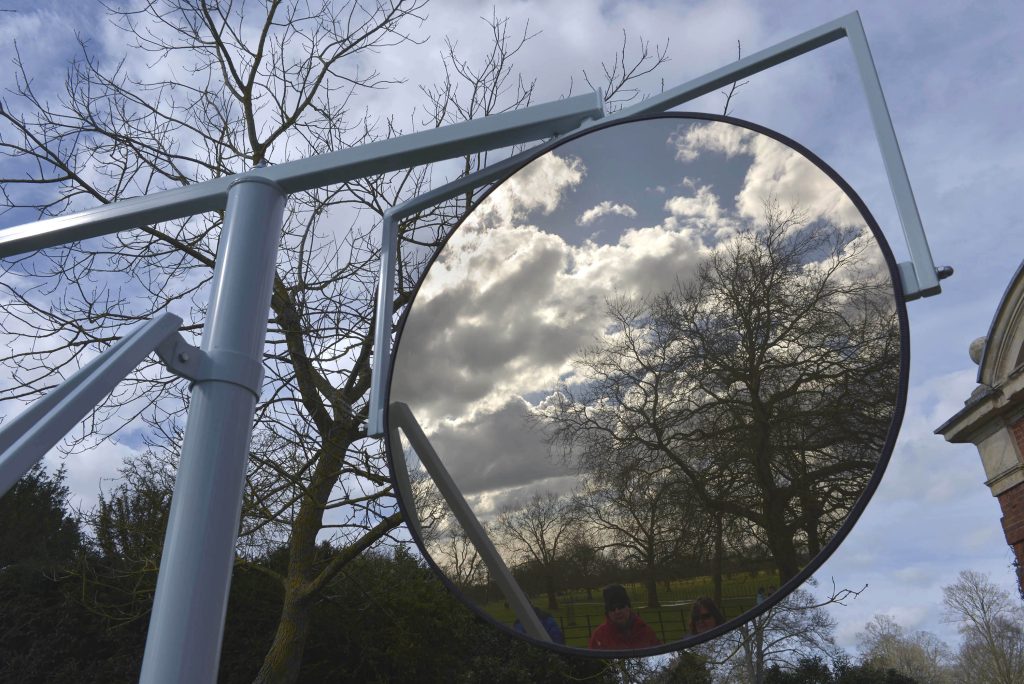 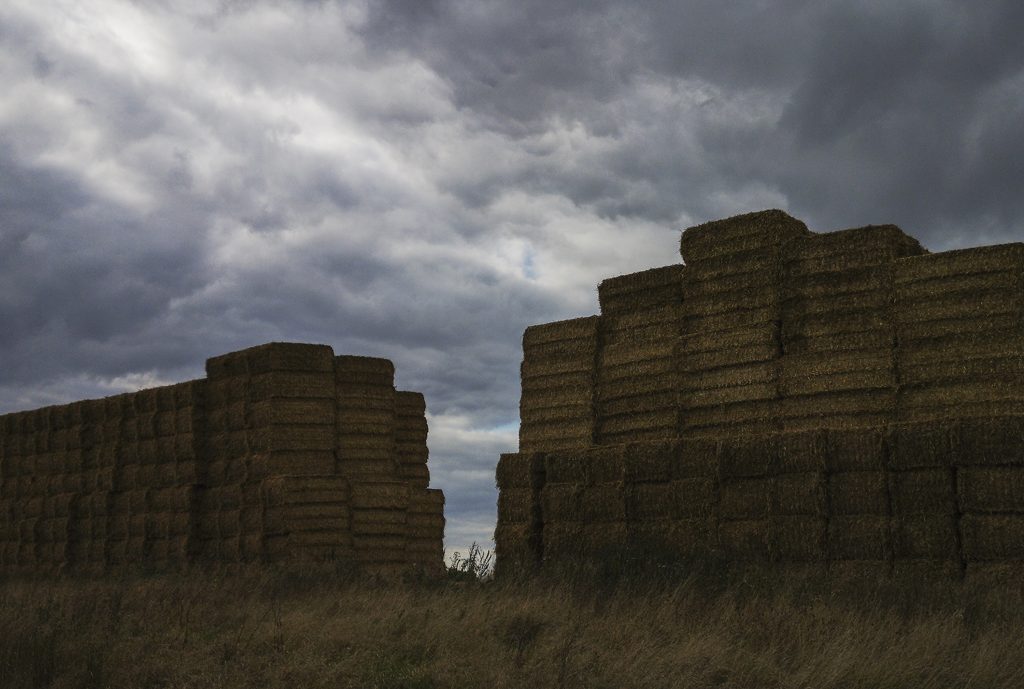 At the time of the TV coverage of the evacuation of Kabul, images sometimes seemed to be reflected in my local landscape. This time it was the perimeter wall, with a narrow gap into the airport 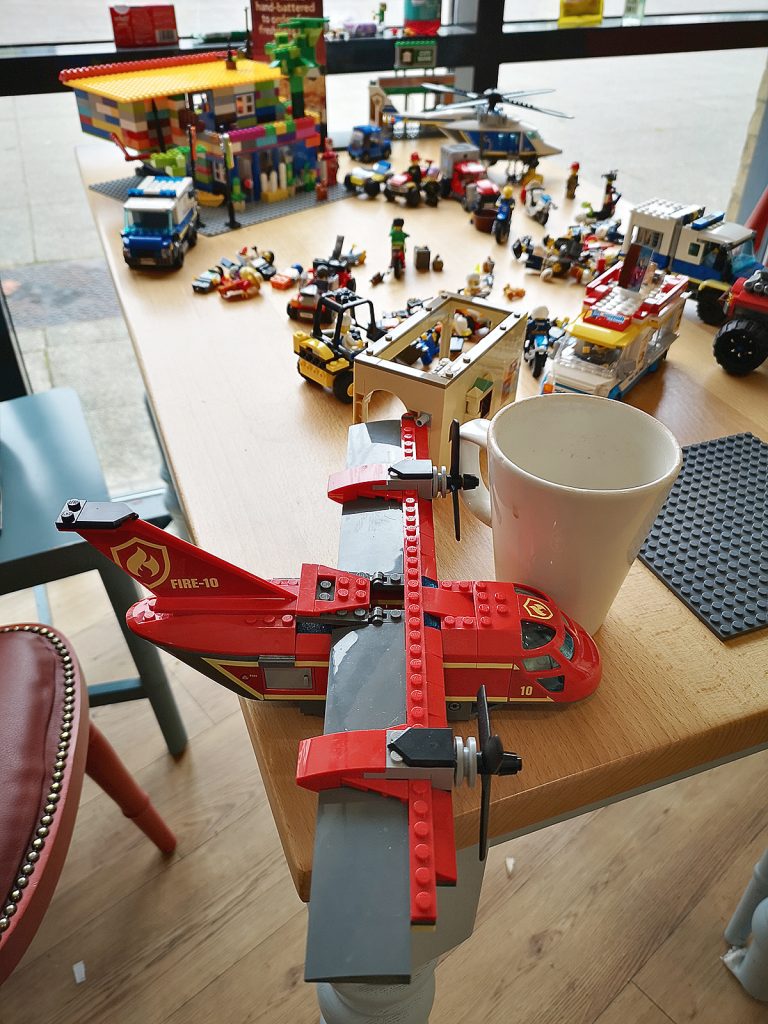 Morrisons cafe, Cambourne was an unlikely place to be struck by an image redolent of the TV coverage of the evacuation of Kabul. But there was the C17, just about to taxi off, with people running alongside. There was at least one casualty, crushed by the aircraft. In the cafe, the Lego was reclaimed by a boy and his father shortly after I took the photograph. 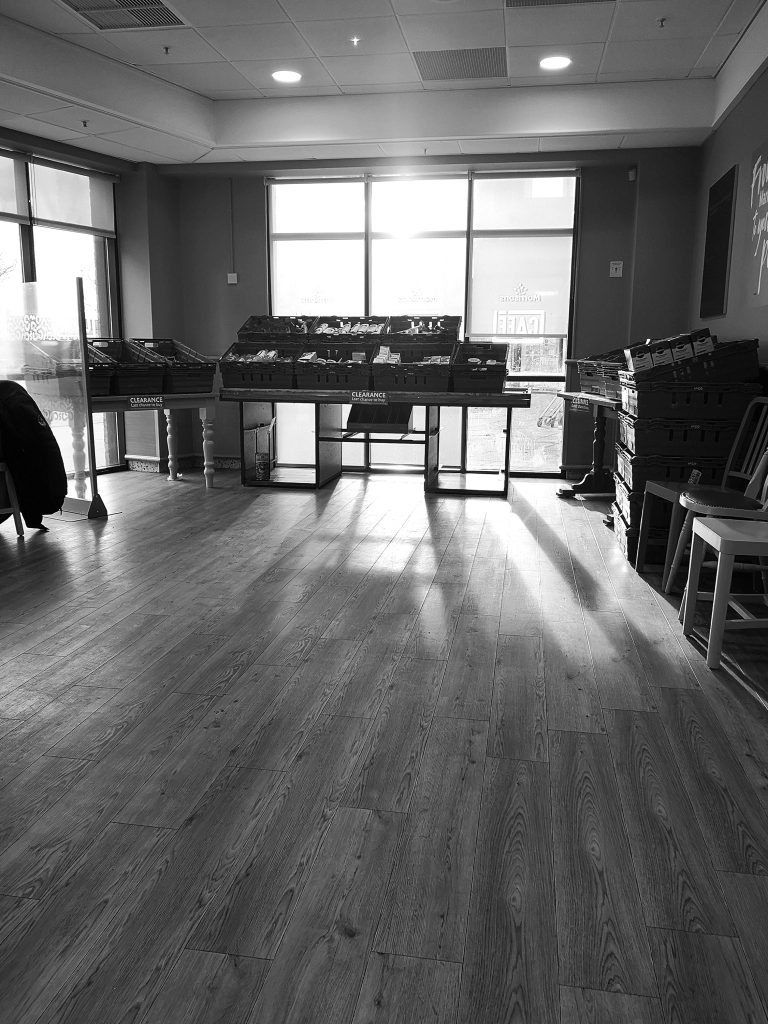 Morrisons again. I noticed the newspaper headlines about the Ukraine, and the embassies closing. Then, at the far end of the supermarket, a cleared space, and suddenly I saw this very bright flare of light, as if from an explosion. 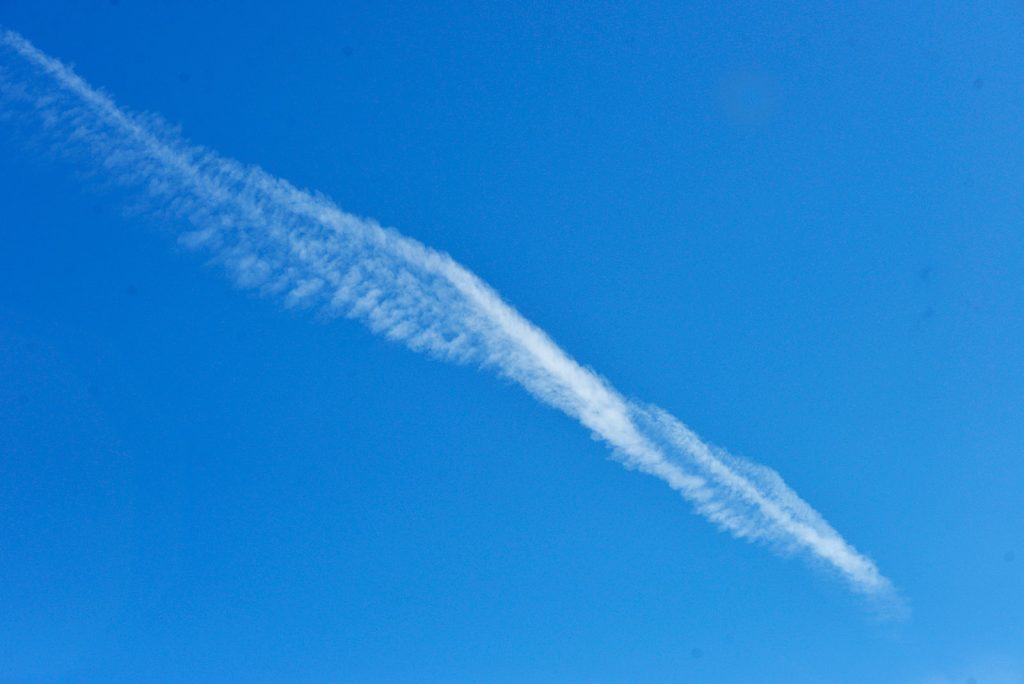 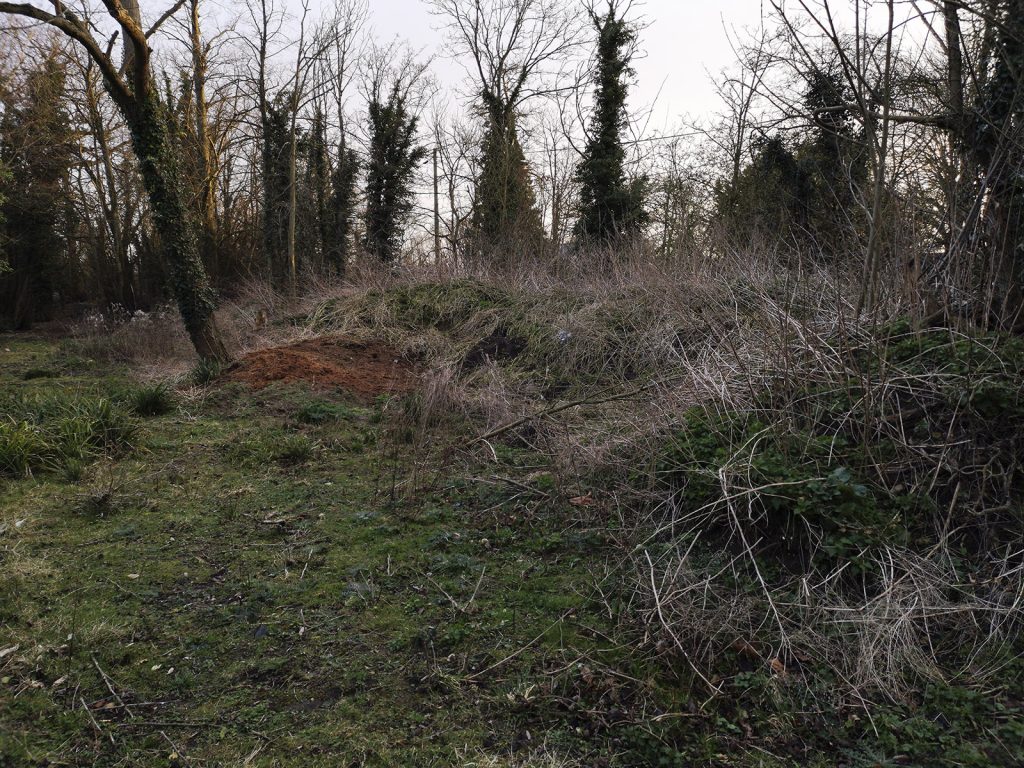 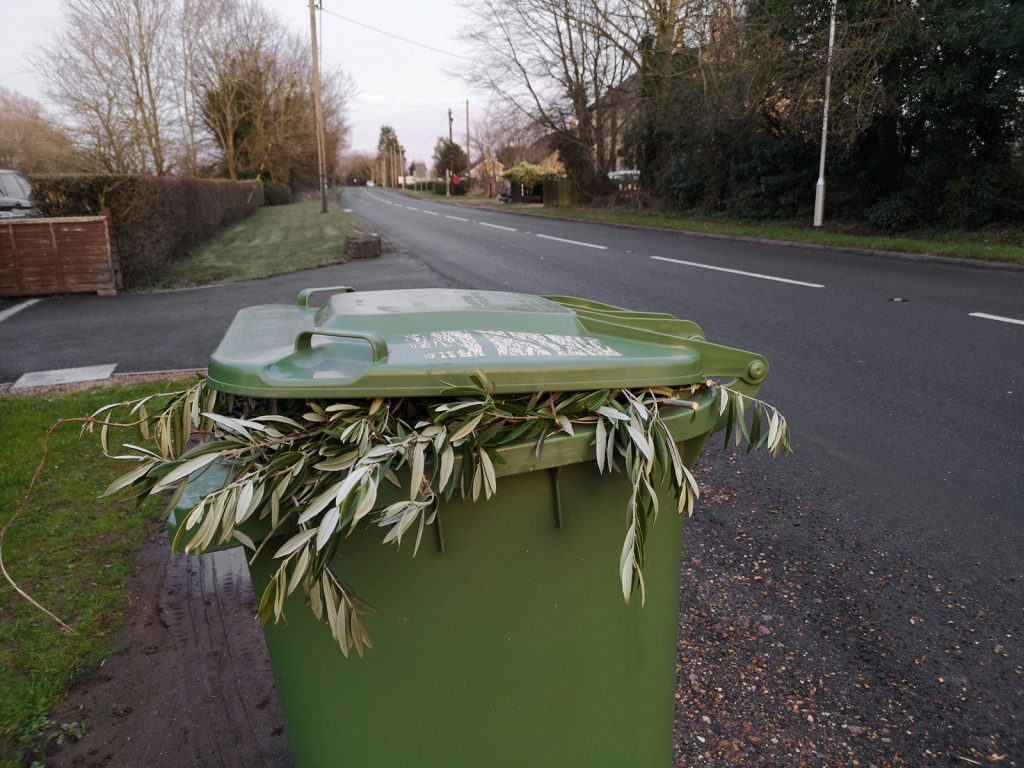 Seen after a short local walk. 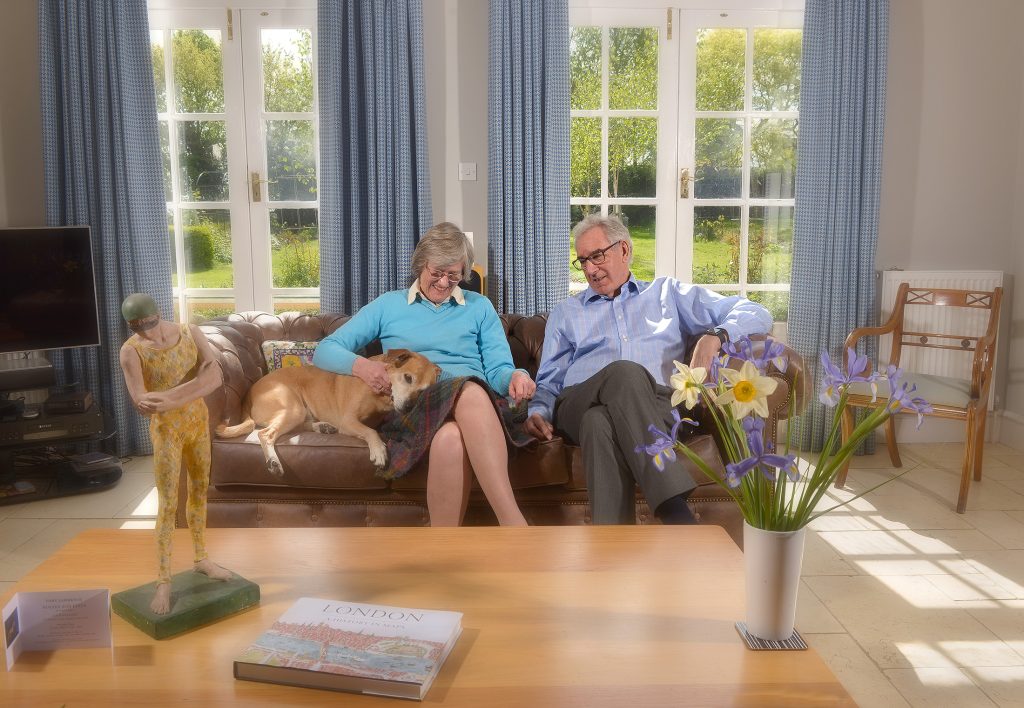 Dame Veronica is one of my mature students for traditional drawing and painting. One of the inspirations for the portrait was David Hockney's painting "Mr & Mrs Clark and Percy", 1970 -71. The lighting (3 studio flash units) was deliberately kept unobtrusive to preserve the sunlit character of the room. I used a similar approach in the 1970's, when filming Len Deighton, author of"The Ipcress File", for BBC - 2. 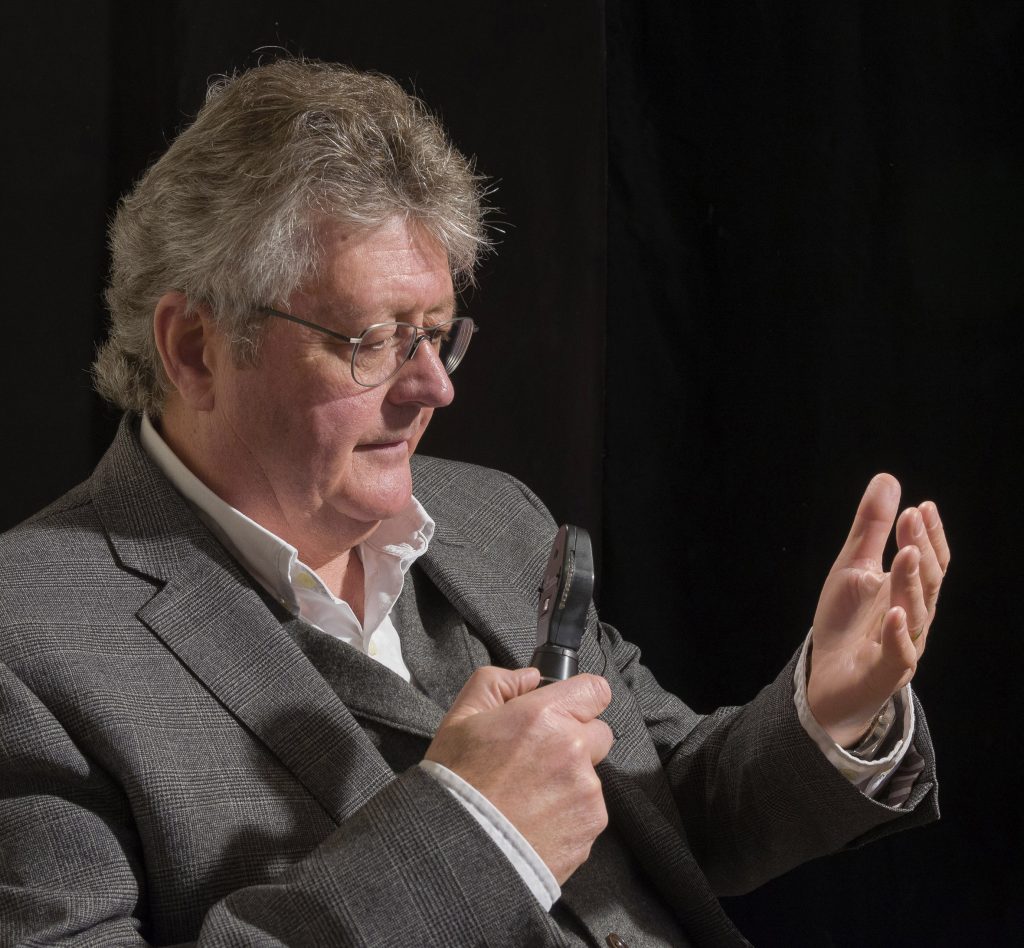 D.H.Thomas Cambridge are my Optometrists, and very good they are too. David came down the stairs one day looking like a character from Dickens. He later agreed to a portrait session in my home studio. 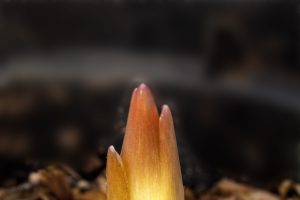 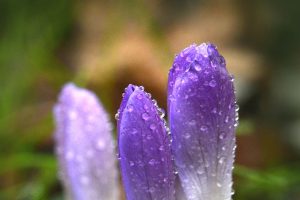 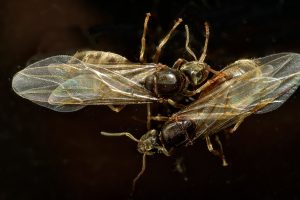 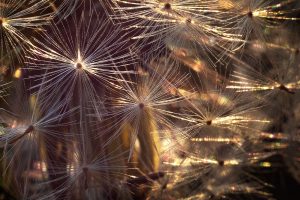 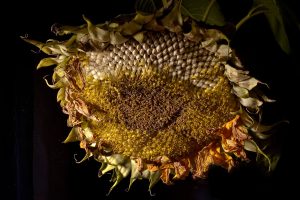 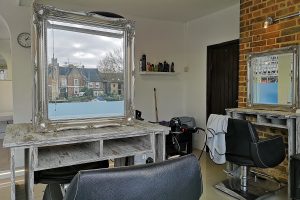 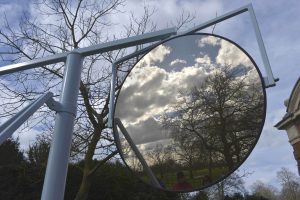 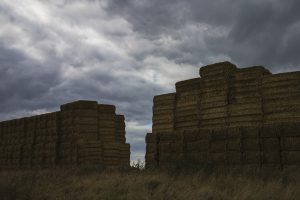 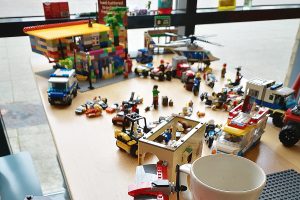 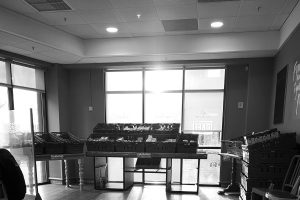 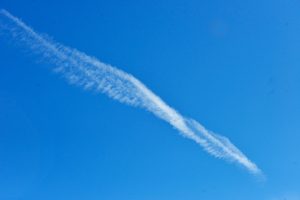 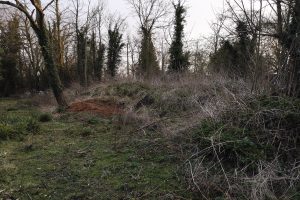 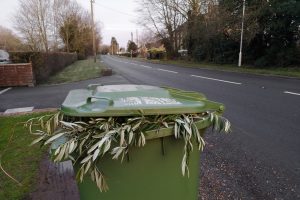 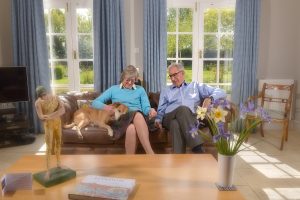 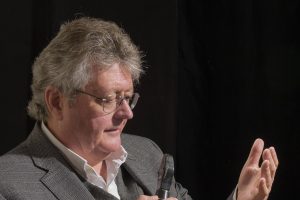 After travelling around England and Northern Ireland, my family landed in West London in 1955, when I was 12. In my teens I was befriended by a former Shell Film Unit cameraman who worked behind the counter at my local camera shop, and encouraged my early photography. It has been a continuous line through the following 60 years.

Now “Emerging” from two previous incarnations: BBCTV studio and film director, and four years painting at art school in the 1990’s as a very mature student, followed by a period making portraits for Cambridge Colleges and local families.