If you’re reading this and you don’t know what an Instagram pod is, don’t worry, that’s probably a good thing. Still, forewarned is forearmed, knowledge is power, and Instagram pods are poop!

What is a pod?

Often called an ‘engagement pod’, a pod is a group, usually set up on Instagram messaging, WhatsApp, or as a Facebook group. The pod can vary from 10-500+ members, and there are often rules involved. Members leave a message in the pod each time they post a photo on Instagram. Other members of the pod will then go and like and/or comment on the posted photo.

What is it for?

When Instagram changed the order in which people saw images on their feed many people noticed a drop in their engagement, they heard that the more engagement the photo has in the first 20 minutes the more likely Instagram’s algorithm will enable more people to see an image. So people set out to ‘beat the algorithm’ by inorganically increasing their photos popularity.

If you have a personal account on Instagram then this may sound silly. What’s wrong with friends supporting friends? It sounds harmless, almost pointless.

The issue here is that many people, like me (and probably you) are using Instagram as a way to share career news, or even build a customer base.

Engagement pods create artificial or inflated statistics. In the world of blogging and influencing Brands and PR companies will pay a premium for engagement. A lot of people don’t realise it’s fake engagement. You may not have a huge following, but if you get dozens of comments on your posts it looks like you have a really loyal and dedicated audience.

Put this in perspective, and maybe even throw in some fake followers or bots, then these accounts can be demanding thousands of pounds to post a couple of pictures. Call it advertising, influencing, whatever, this is marketing to an audience that is only partially real, and those influencers are selling this service to those who trust them – the PR/brand who is paying them, and their genuine followers.

In other areas of business this would be seen as fraudulent. 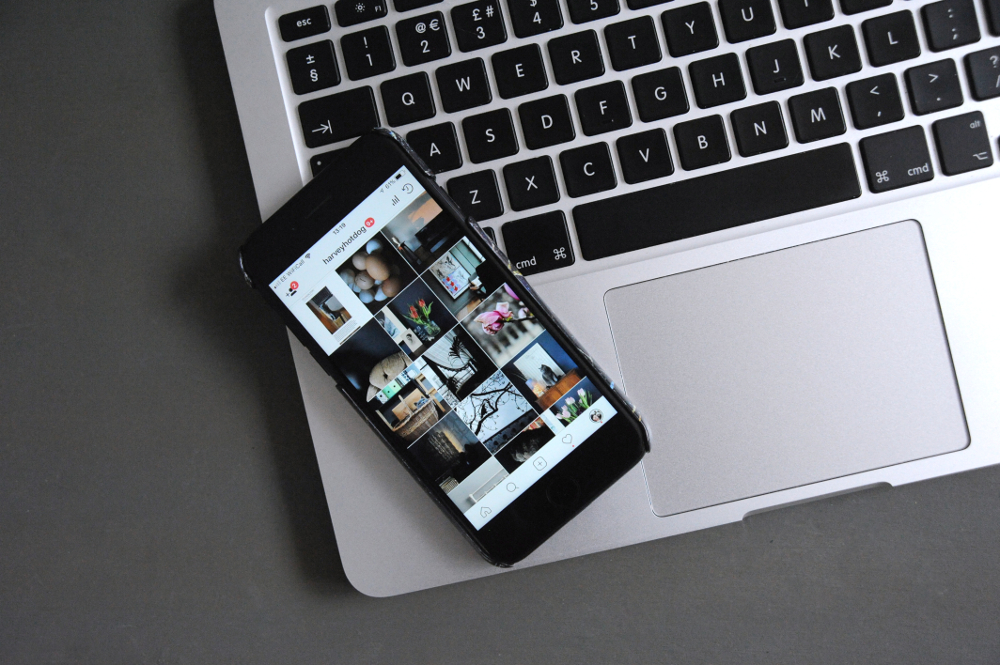 Why are pods bad for photographers?

On the surface it sounds like it would be good for photographers and creatives who are trying to build their careers. The thing is, the audience from a pod is not a genuine audience. Those likes and comments are coming from people who are only doing it because they want the same in return.

You’ll never grow an authentic audience of people who might genuinely want to employ you, work with you, feature your work, recommend you etc if you don’t put your work out there and communicate with other people.

What we’re looking for is genuine connections and real community. Loyalty is built on trust, and trust comes from honest interactions.

Pod comments are spammy and pointless (unless you are trying to manipulate viewers, in which case, they’re just immoral). The interactions are not organic, meaning it’s not natural behaviour, or genuine, and they will have a negative impact on how other people see you.

Being self-employed as a photographer and being your own marketing manager, accountant, social media manager, administrator and so much more, is hard work and time consuming. Why would you want to waste time commenting on things you’re not interested in, in return for the insincere comments you’d receive back?

How can you spot someone who is in a pod?

Look at the accounts you follow on Instagram, if they have a lot of one-line weak comments, they are probably from other pod members. The comments may look spammy and be fairly similar in content – probably because the commenter doesn’t have anything genuine to say.

It’s disappointing too that well known Instagrammers, who make part of their living from selling Instagram courses actively encourage their students to join pods. They are far more widespread than you might realise, but aside from manipulating figures and viewers, they have no real social value.

Recent news says that Instagram are cracking down on pods, and even blocking or banning accounts that use them inappropriately. It would take a long time to flush the system of fake influencers, there’ll still be people who don’t know that engagement pods exist, and of course there’ll be the next scam or fad that comes along anyway.

Instagram is not how anyone should want to be judged in life, nobody should measure their worth in numbers.

It might seem that it’s getting more and more difficult to use social media to develop authentic connections, but there is something very simple you can do – be genuine, and be yourself.

You can find me being myself on Instagram over at @harveyhotdog and follow us over on @shutter_hub for photography good news and views. 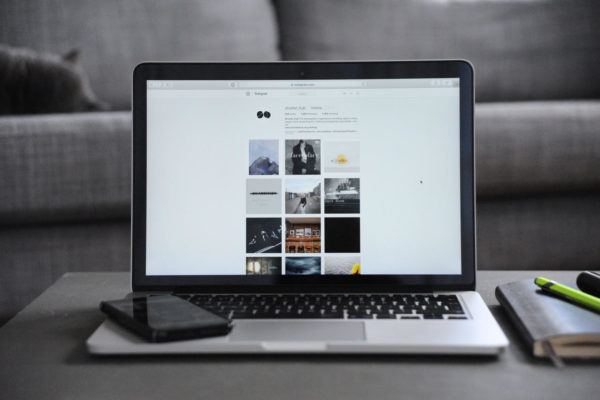 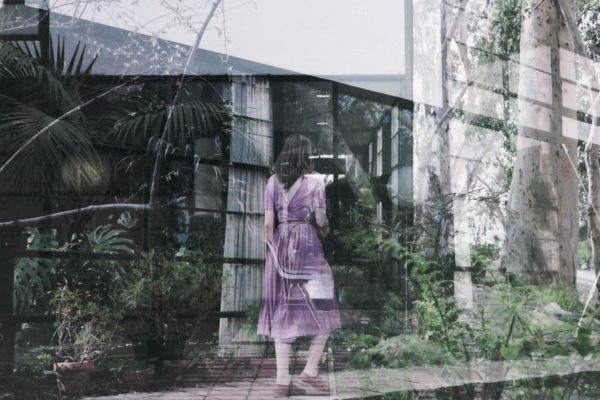