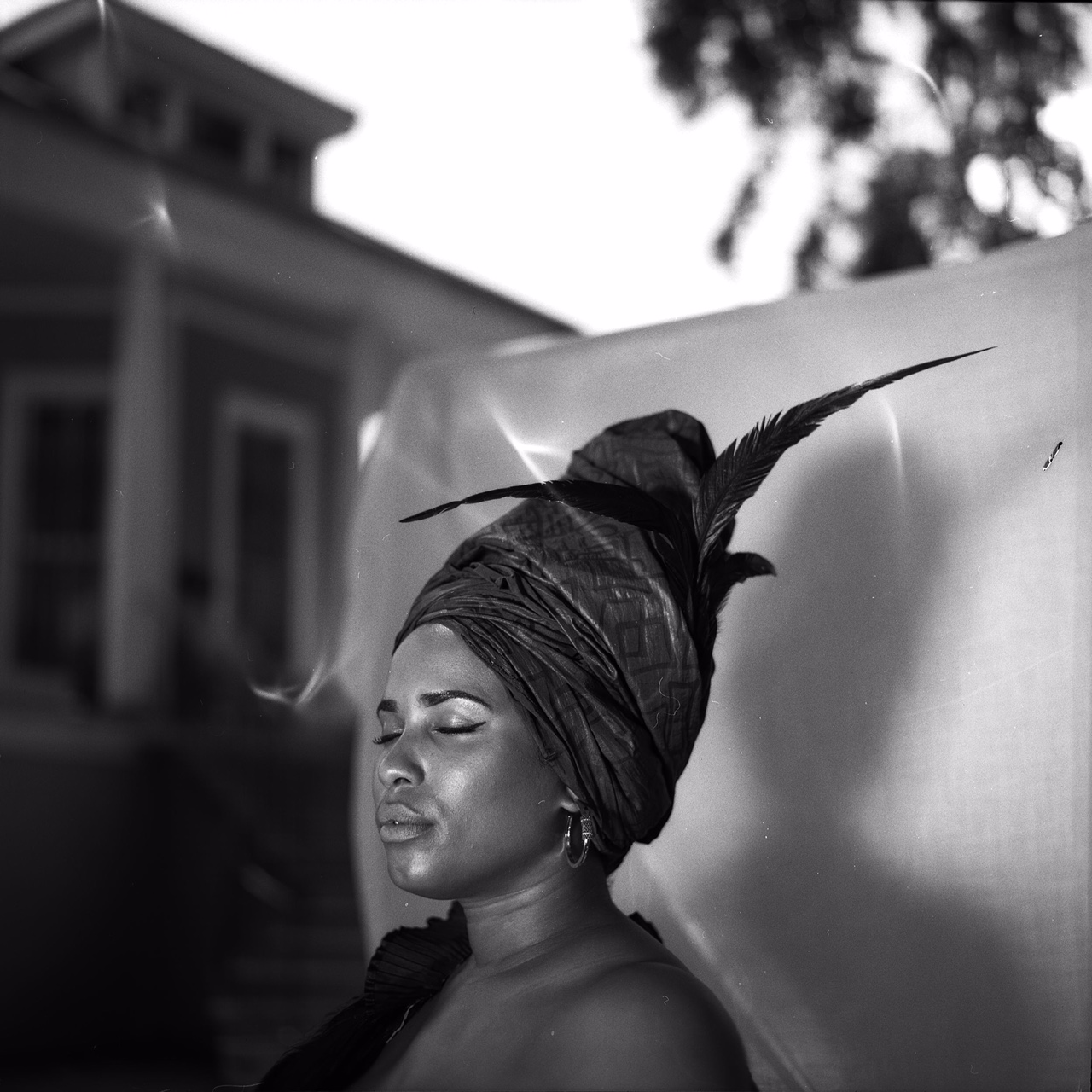 As the call for entries to Girl Town (Celebrating the Culture of the Female in the 21st Century) started to come in, it was clear that this project would become something quite special. The response to a theme which means many things to many people took on a life of its own. A group of photographers from around the world began using Instagram as their submission platform, executing their interpretation of what it means to be female in a time of constant sociopolitical and economic change. Change is a rapidly moving train in any given context these days. At the time Girl Town hit London, Hillary Clinton had her sights on the White House.

Curated by Shutter Hub and the Old Girls Club, the exhibition adorned the walls of St Margaret’s House in East London and hosted a series of films, panel discussions, and events which drew in vast numbers of people. St Margaret’s House told us that they’d never had a busier opening night before. London’s Photo Month festival in October 2016 became its humble stage.

During the call for entries, Girl Town caught the attention of an extraordinary group of women working at Facebook and Instagram. Shutter Hub spent some time discussing the theme of the show with them; it clearly resonated with them as it did with many other women from all walks of life. 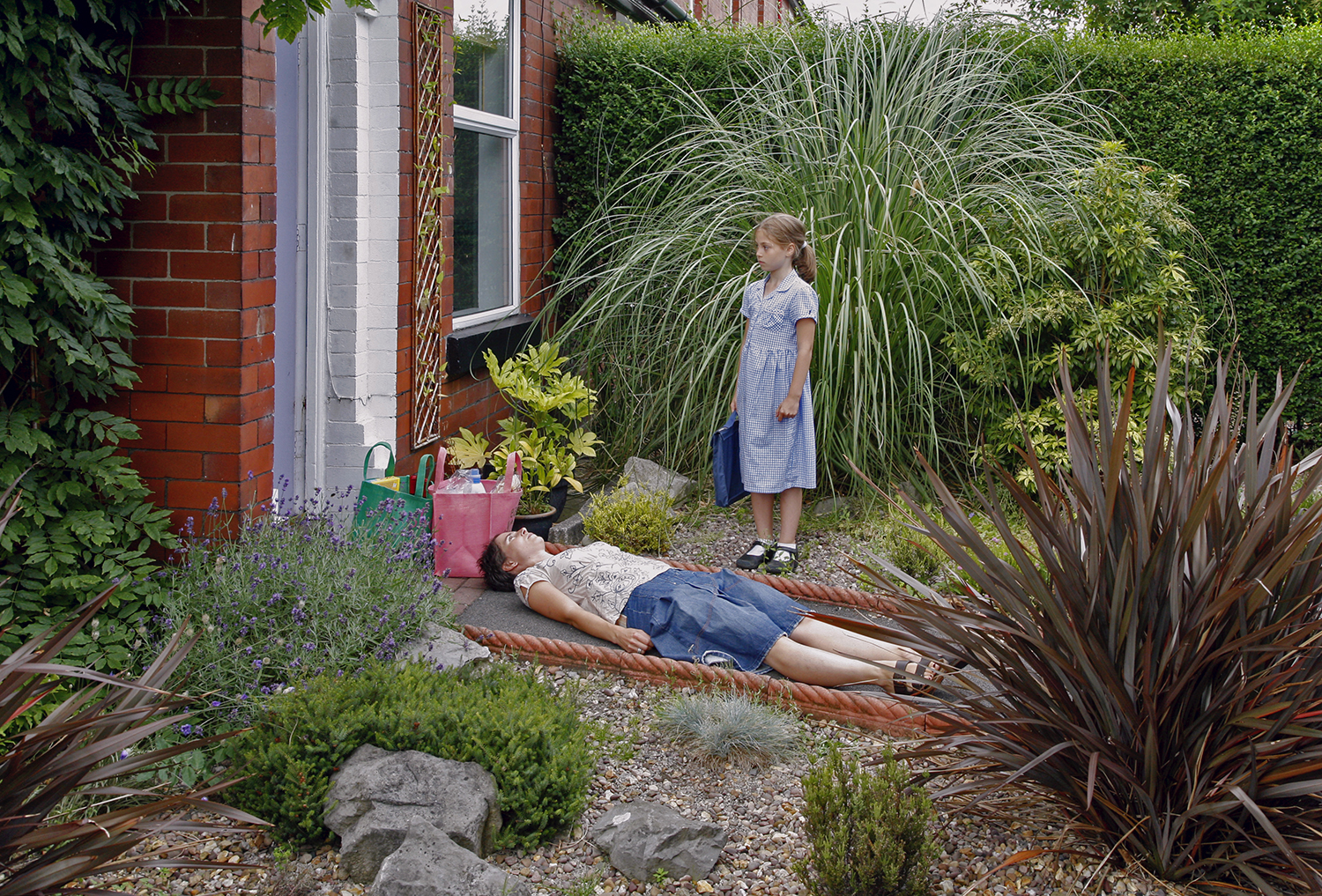 The subjects themselves ranged from strangers and working-from-home mothers to computer programmers, soccer players, construction workers and vulnerable women on their journeys through eating disorders and cancer. Women of all faiths, ethnicities, and ages found themselves representing what it is to be a woman today. What was particularly important to Shutter Hub was the fact many of the entries came from male photographers.

Early on in its days at the Photo festival, the exhibition was offered the opportunity to go on the road to Israel. Tel Aviv is a location some would consider an unlikely destination. We thought about it for a long time; should we take Girl Town to Tel Aviv during a period of a highly publicised cultural boycott? Artists such as Brian Eno and Ken Loach signed up to support the boycott, while JK Rowling and Radiohead defended their right to oppose it. 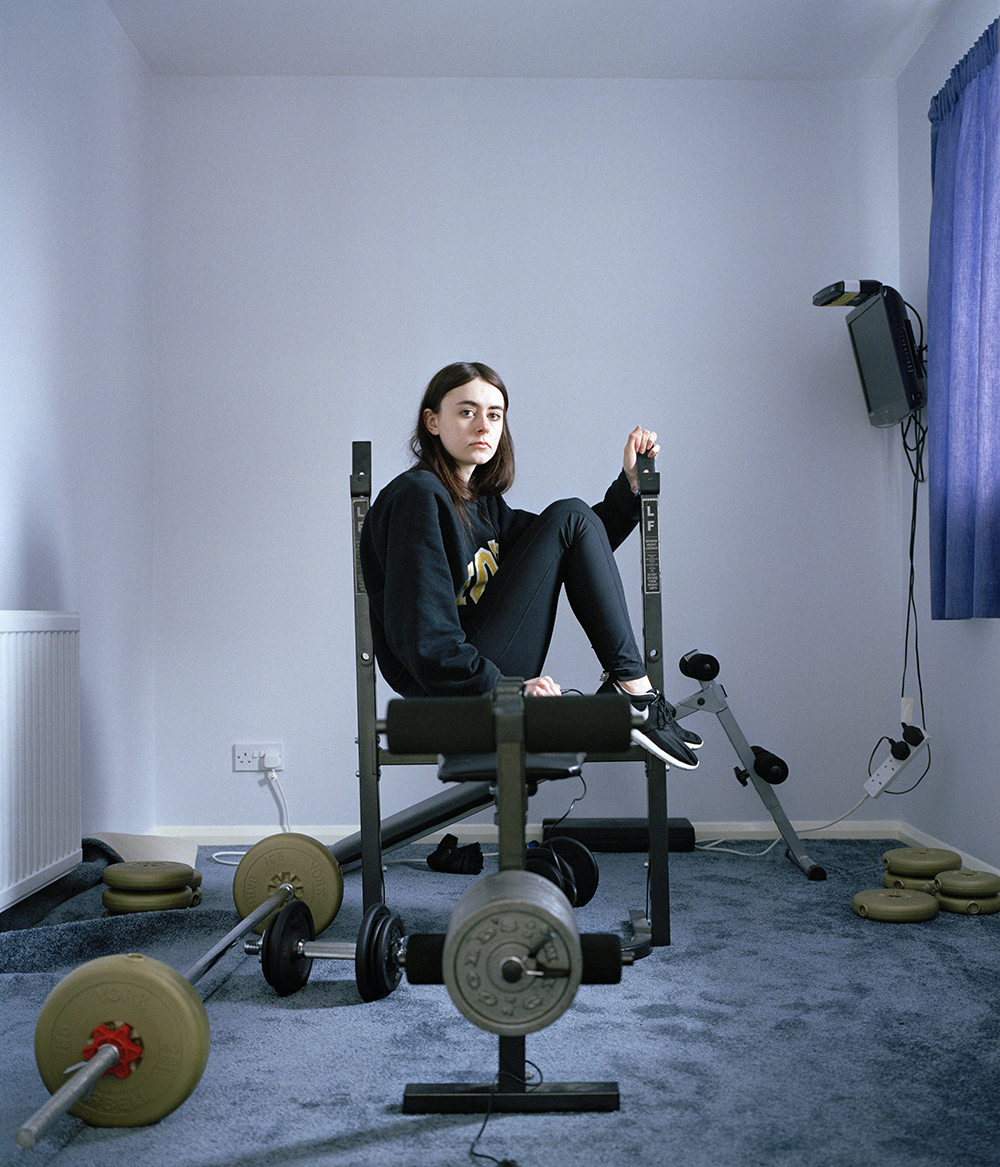 Like many countries in the world, Israel has a strong history of women fighting for women’s rights and was the third country in the world to be led by a female prime minister. We debated and discussed the risks and the benefits and we decided that yes, we should. Culture is important. Positive energy is important. The culture of the female, in meaningful and inclusive ways, carries a fundamentally critical message, more so in the least likely of places.

Alfred Gallery, a very popular artist’s collective gallery right in the heart of Tel Aviv, will be hosting Girl Town and Shutter Hub are really excited about it. This is the beginning of creating a relationship of exchanging work, and as photographers, we are reaching out to people like you to have a chance to be involved and shape this exchange.

With printing support from Metro Imaging, 2 volunteers will install the show, launch the exhibition and document the experience. To help fund the expedition, Shutter Hub are fundraising on Indiegogo. All contributors to our campaign will have their names credited at the exhibition.

Shutter Hub is a heavily subsidised platform, dedicated to supporting photographers in ways such as this. Can you help us take this show on the road? Please consider donating and staying in touch with Shutter Hub – join up, or just join the mailing list, here.
GIRL TOWN in Tel Aviv runs from 14th Oct – 14th Nov 2017 at Alfred Cooperative Institute for Art & Culture, Tel Aviv – Yaffo 6684714.

Please note: due to unforeseen circumstances the GIRL TOWN Tel Aviv exhibition has been postponed – read the update here.

This article was first published on the World Photography Organisation’s blog at Worldphoto.org