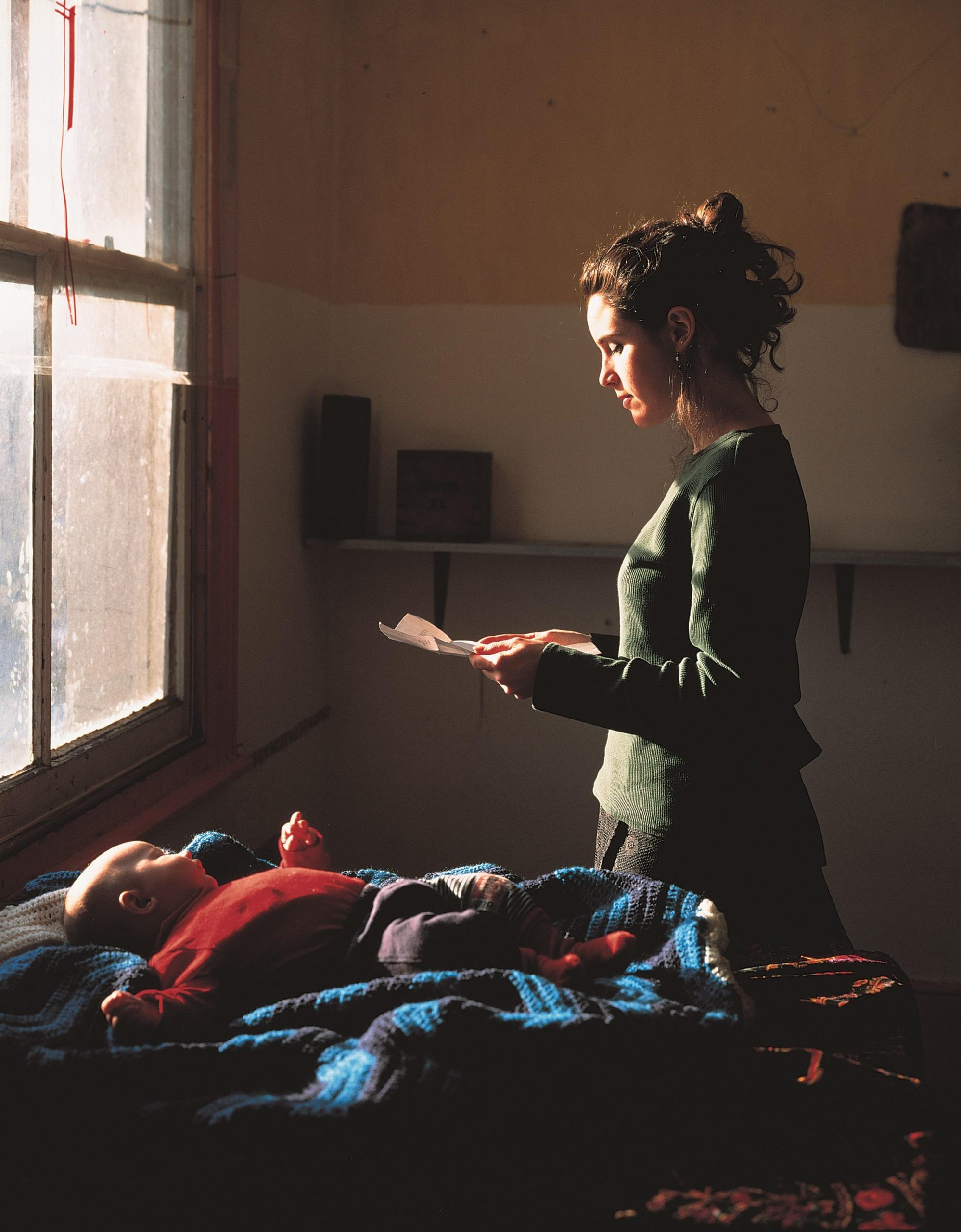 Award-winning photographer Tom Hunter will be discussing his work during a free public lecture at Anglia Ruskin University in Cambridge on Monday, 11 April (6pm).

He studied for his MA at the Royal College of Art, where, in 1996, he was awarded the Photography Prize by Fuji Film for his series ‘Travellers’.

In 1998 ‘Woman Reading a Possession Order’ from his series ‘Persons Unknown’, won the John Kobal Photographic Portrait Award at the National Portrait Gallery.

In 1999 Tom’s series of the ‘Holly Street’ estate was exhibited at the Saatchi Gallery, London, while in 2000 his ‘Life and Death in Hackney’ series, went on show at the White Cube Gallery and the Manchester City Art Gallery.

In 2006 Tom became the only artist to have a solo photography show at the National Gallery for his series ‘Living in Hell and Other Stories’, which talked about Hackney and its relationship to its local paper.

His works are in many collections around the world including; MOMA in New York, The V&A and the National Gallery in London, Moderna Museet in Stockholm, the Smithsonian in Washington and the Los Angeles County Museum of Art.  In 2010 he was awarded Honorary Fellowship of the Royal Photographic Society.

Kerstin Hacker, Course Leader for Photography at Anglia Ruskin’s Cambridge School of Art, said: “Each year the Photography department invites an internationally-acclaimed photographer to discuss their work, and we are honoured that Tom Hunter has agreed to join us.

“Tom’s work is fascinating as he often works within his own East London community, draws from his own experiences and allows audiences to participate in a moment captured by him.”

Do you have photography news or events to share? Let us know at submissions@shutterhub.org.uk.