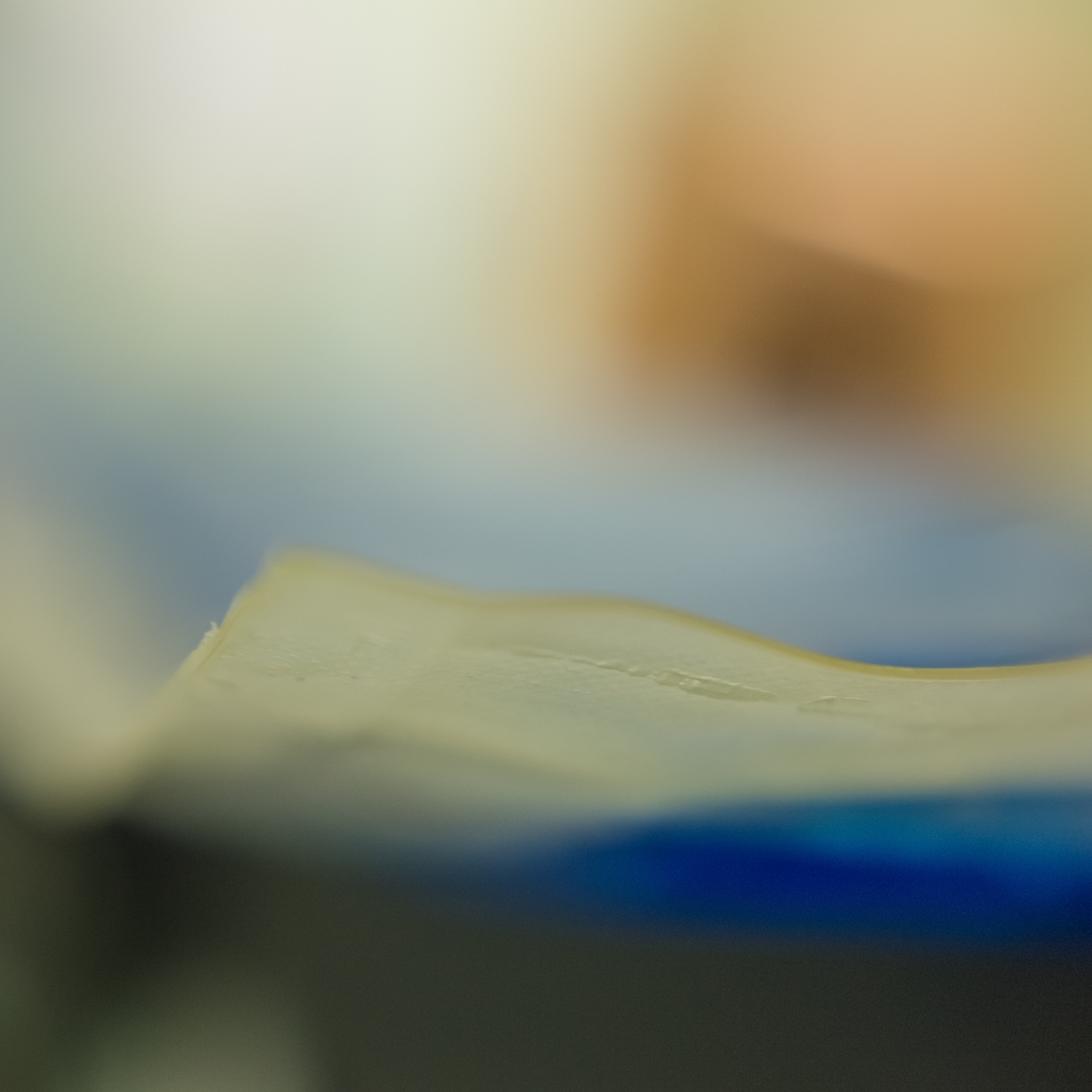 Shutter Hub’s Phil Lavery will be holding a solo exhibition at the Patriothall Gallery in Edinburgh this September.

Exploring the Liminal will run from 8th to 23rd September 2018, with a private view on 7th September.

Phil Lavery is a visual artist living and working on the west coast of Scotland. His career has included architecture, interior and graphic design, 3D visualisation and digital media. But, throughout it all, has been photography.

Drawn to geometry, proportion and light, he sees abstraction as a way to explore the hidden stories of things and believes that beauty can be found anywhere – if you look close enough. 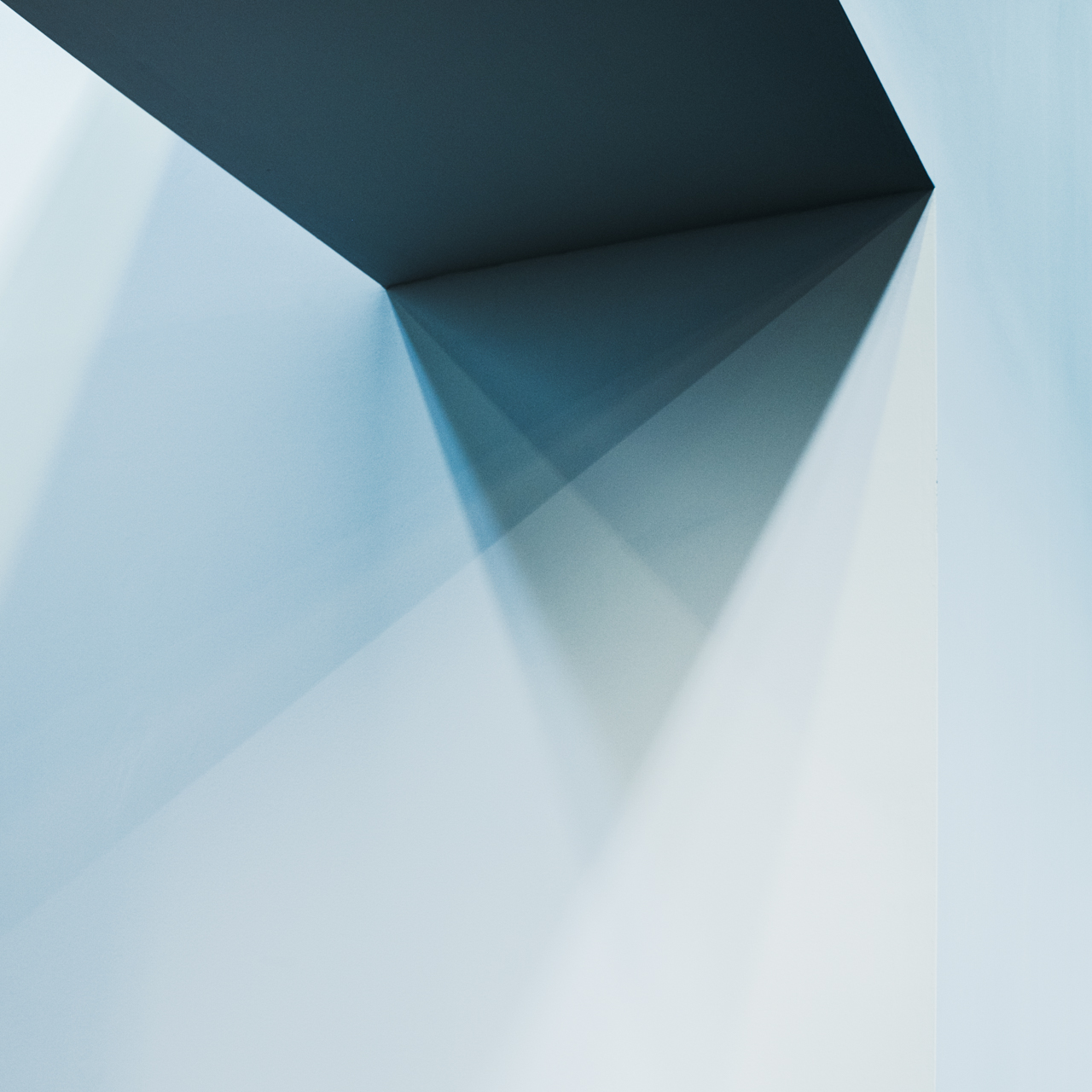 The exhibition will feature work from Phil’s series’ In Praise of Shadows and In The Broken Places.

In Praise Of Shadows is an interrogation of the interaction of natural light and shadow on the surfaces and geometric shapes found in interiors and in particular, the corridors, stairs and other between spaces of buildings where art is displayed, or made. His obsession with liminal spaces goes back to when, as an architecture student in the 70’s, he realised that buildings could be conceived like a poem, a novel, or a piece of music, with a backstory, a narrative and a message. And so, he became fascinated with entrances, seeing the linear process of entering a building as an opportunity to slowly reveal its story. Corridors and stairs then became places where this narrative could be further developed over time. Perhaps, it is these lost stories he is still searching for in his various transitional spaces projects.

In April 2016 Phil had a heart attack, which strangely, also affected his eyes, leaving him with a very reduced area of focus – a bit like looking at the world through a macro lens. It is this personal experience that is the subject of his series In The Broken Places where he searches for beauty in those places, or things, that have played, or continue to play, a part in his treatment and recovery and found himself, yet again, exploring the liminal.

Phil has a BArch (Hons) from Duncan of Jordanstone College of Art, Dundee,  is a Professional Artist Member of the Society of Scottish Artists and is an Associate of the Royal Photographic Society. 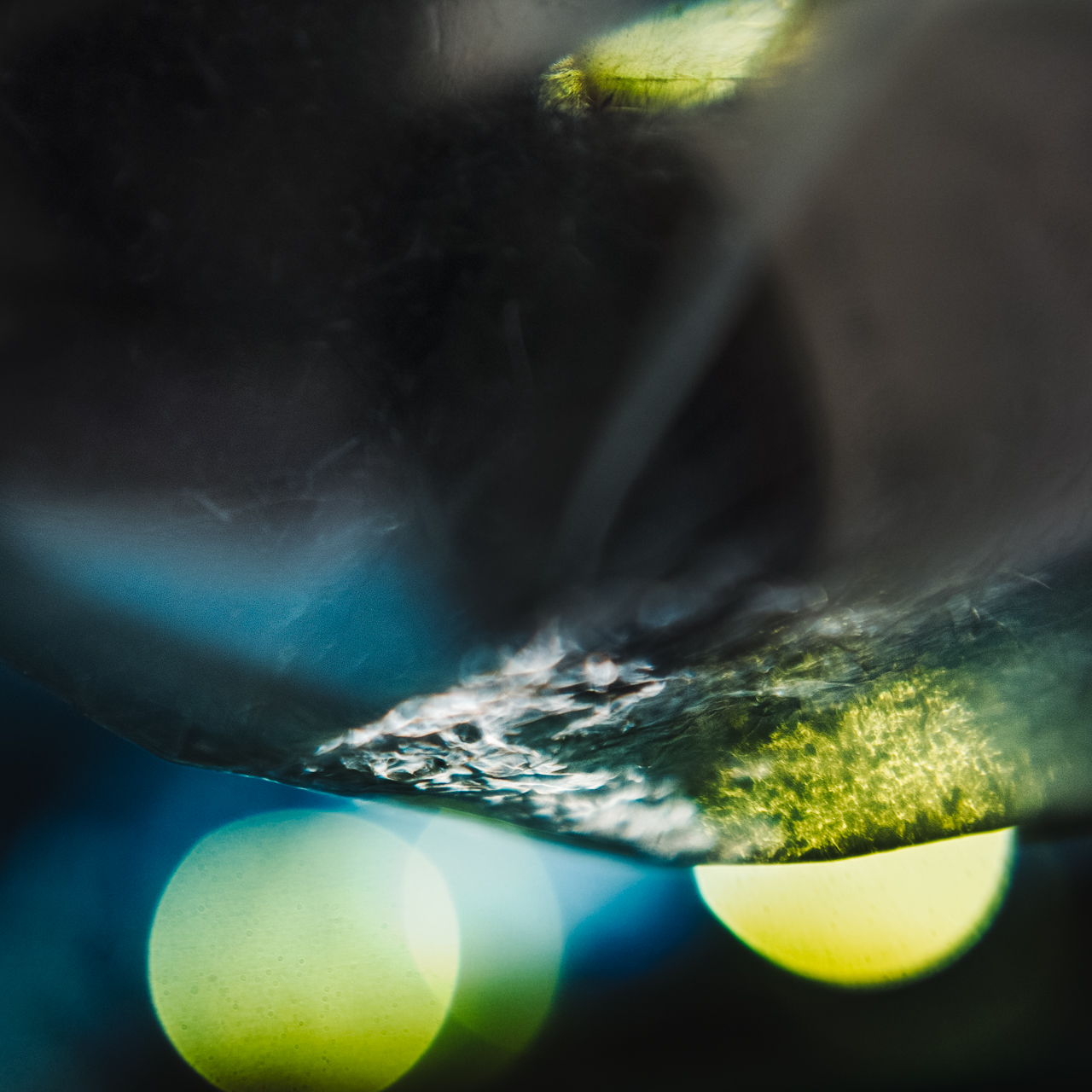 Running in conjunction with the exhibition will be a series of talks and events at the Patriothall.

On 16th September at 2pm there will be short talks by Phil Lavery, Christi MacPherson and Adam Fowler. This will be followed by the opportunity for guests to talk about and share current work – all welcome (more info about the Meet Up coming soon!)

On 20th September at 6pm there will be short talks by Phil Lavery, Douglas May and Kathryn Polley.

Douglas May FRPS is a fellow of the Royal Photographic Society and past chairman of the RPS contemporary panel and will speak about his take on conceptual and contemporary photography. Kathryn Polley is a recent graduate from the Glasgow School of Art and winner of the Jill Todd Photo Award 2017. She will speak about her recent projects.

The talks and Meet Up are free to attend – all welcome.

During the exhibition, Phil will also be launching Time is Muscle, an art/health project that aims to raise awareness of the symptoms of a heart attack. We will be sharing more on this project in the next few weeks.

Exploring the Liminal
A solo exhibition by Phil Lavery