We’ll be sending our POSTCARDS FROM GREAT BRITAIN to the Copenhagen Photo Festival team this summer as they’re kindly showcasing one of our pop-up exhibitions.

We asked the CPF team to share what else they’ll be doing this summer to keep their brilliant festival vibe alive. Amongst several great exhibitions you’ll be able to find ‘Reconstruction of Identity’ on the streets of Copenhagen.

From June 10 ’til the end of the month, Scandinavia’s largest photo festival will show the collaborative and Creative Europe co-funded exhibition “Reconstruction of Identity” in the urban environment of Copenhagen, as part of this year’s #cpfcelebratingphotography – a campaign that was launched as the response to the festival’s cancellation due to COVID-19.

The seeds of the project began in 2018 when the festival became involved in the Creative Europe initiative along with a consortium of three other partners: The cultural institution Ad Hoc Gestión Cultural (Spain), the image agency NOOR Foundation (The Netherlands) and Italy’s oldest photo festival, SiFest.

In a continent characterised by a large cultural diversity, where multiple nationalities, religions, ideologies, traditions and ways of life coexist, important questions arise among its citizens: How do you stay true to the culture that has shaped your background while also finding your feet in a new world? How is identity formed and can it be modified over time?

“Reconstruction of Identities” is an attempt to think of photography as an instrument of knowledge, capable of giving shape to the dynamic and polysemic concept of the ‘European identity’.

During two artistic residencies, a group of five European photographers (Katerina Buil, Marine Gastineau, Martin Thaulow, Filippo Venturi and Sanne De Wilde) were sent on a quest to explore and sketch out what unites us as a continent and individuals through their photographic work. Their series aim at encouraging the dialogue between different cultures coexisting in Europe, using the power of photography to reconstruct the identity of local communities and explore the interaction between locals and newcomers.

Marine Gastineau is one of the photographers who took part in the project’s residencies. She is french photographer based in Copenhagen. She mainly works with the subjects of cultural heritage and society, focusing on storytelling and portrait.

For the “Reconstruction of Identities” exhibition, she produced a series of portraits entitled “Identity in between” which reflects on the life of the Senegalese diaspora in the Italian town of Savignano Sul Rubicone. “The families and people I’ve met have been living in Italy for more than ten years. They provide for their families, their children go to school and they live their lives in between the Italian and Senegalese culture…” explains the photographer. “As they spend most of their time with each other, there is no real exchange between their community and the people of Savignano. I also question the mind and the subject of identity: How does it feel to be living in the in-between?”.

Trying to answer this question she used a visual metaphor playing around the symbol of light and shadows. “A lot of them feel like they are in shadow. ” she told us. “So I tried to create a mystical and petic universe where I could show them being in the shadows. (…) In symbolic tradition a shadow is the mysterious double of the persons who cast them”, she adds.  “Here it symbolizes the unconscious layers of their personality that are locked up in between Senegal and Italy and to express the same duality in their life. While light is quick, propulsive and transparent, darkness is still, waiting and opaque. Light beams, transmits, radiates; darkness, eclipses.”

In 2020, the IDE project culminates with four exhibitions across Europe in each of the partner countries – starting by Copenhagen. In alignment with the festival’s traditional connection to the urban space of Copenhagen, the festival has decided to use locations on Sønder Boulevard, a large avenue in the neighborhood Vesterbro, near the lively and rustic Meatpacking District, to show the photographers’ series. The exhibition’s goal is to create an assemblage of narratives, a visual journey to foster dialogue, connect different populations across Europe and present the richness of our continent on the move.

The project will also result in a limited edition catalogue, which will be available for free during the exhibitions.

The “Identity Dialogues Europe” project is co-funded by the Creative Europe Programme of the European Union. 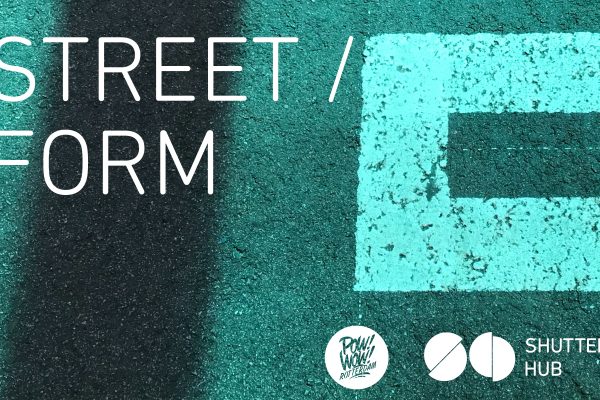 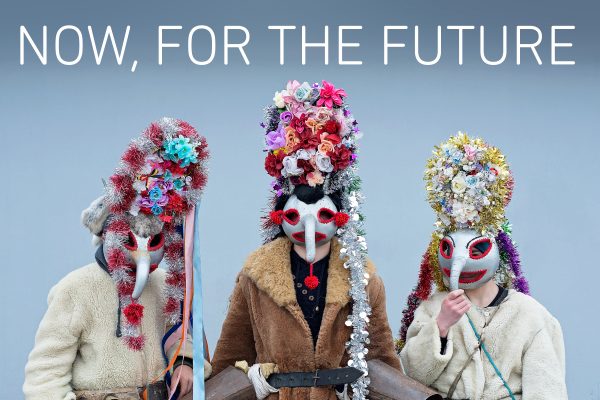 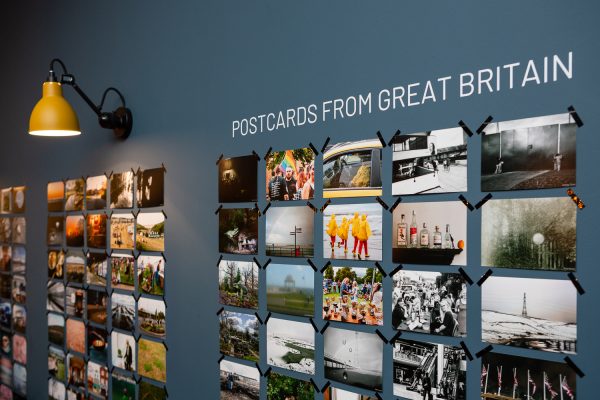 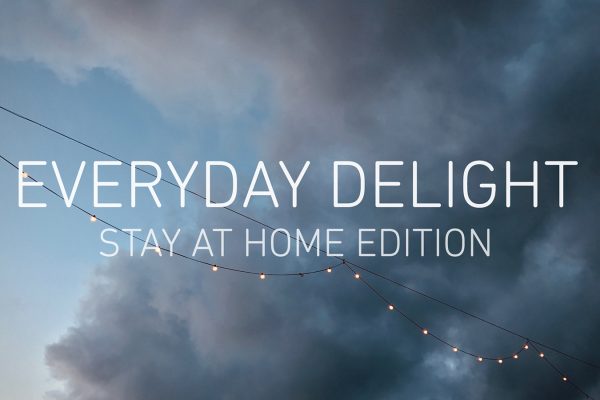