Shutter Hub member Margaret Mitchell is a photographer based in Glasgow. Her overarching interest lies in people and their stories. The inner and lived worlds of others are central to her photography with her work seeking to portray the individual and their experience(s). Margaret s work has been exhibited widely including at National Portrait Gallery, Street Level Photoworks and the Scottish National Portrait Gallery. Recent awards include the Gold Award in The Royal Photographic Society’s International Photography Exhibition (IPE160), for her series of images entitled In This Place.

Margaret's project The Guisers continues the theme of human interest that threads through all of her work. We loved the project and wanted to share it more widely, so here's Margaret talking through her project The Guisers, in her own words. 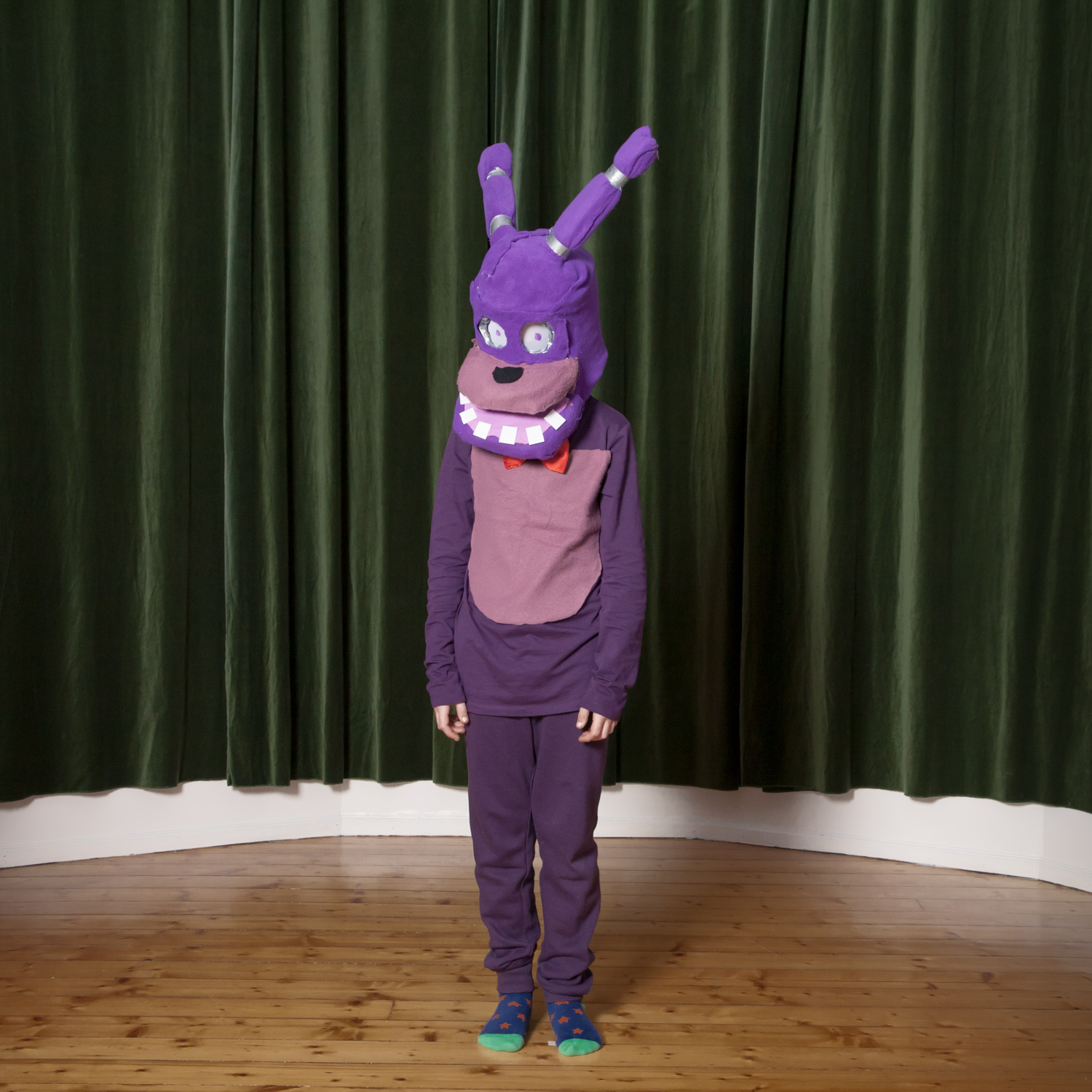 GUISER, n. “in modern times one of a party of children who go in disguise from door to door at various festivals, esp. Halloween”

– from a Dictionary of the Scots Language.

I have always been intrigued by children and the worlds that they inhabit. This had led me to photograph children and aspects of childhood many times over within my work. This ranges from portrait and documentary projects through to this series The Guisers. This project came out of the wish to document the richness and complexity of childhood worlds through the experience of Halloween in Glasgow where I live.

Some parts of the UK believe that Halloween is an American import but in Scotland the tradition of ‘guising’ is long-standing. A guiser is in effect “in disguise” and the tradition was taken to America by immigrants from various Celtic origins and with other cultural influences became the American ‘trick or treat’. 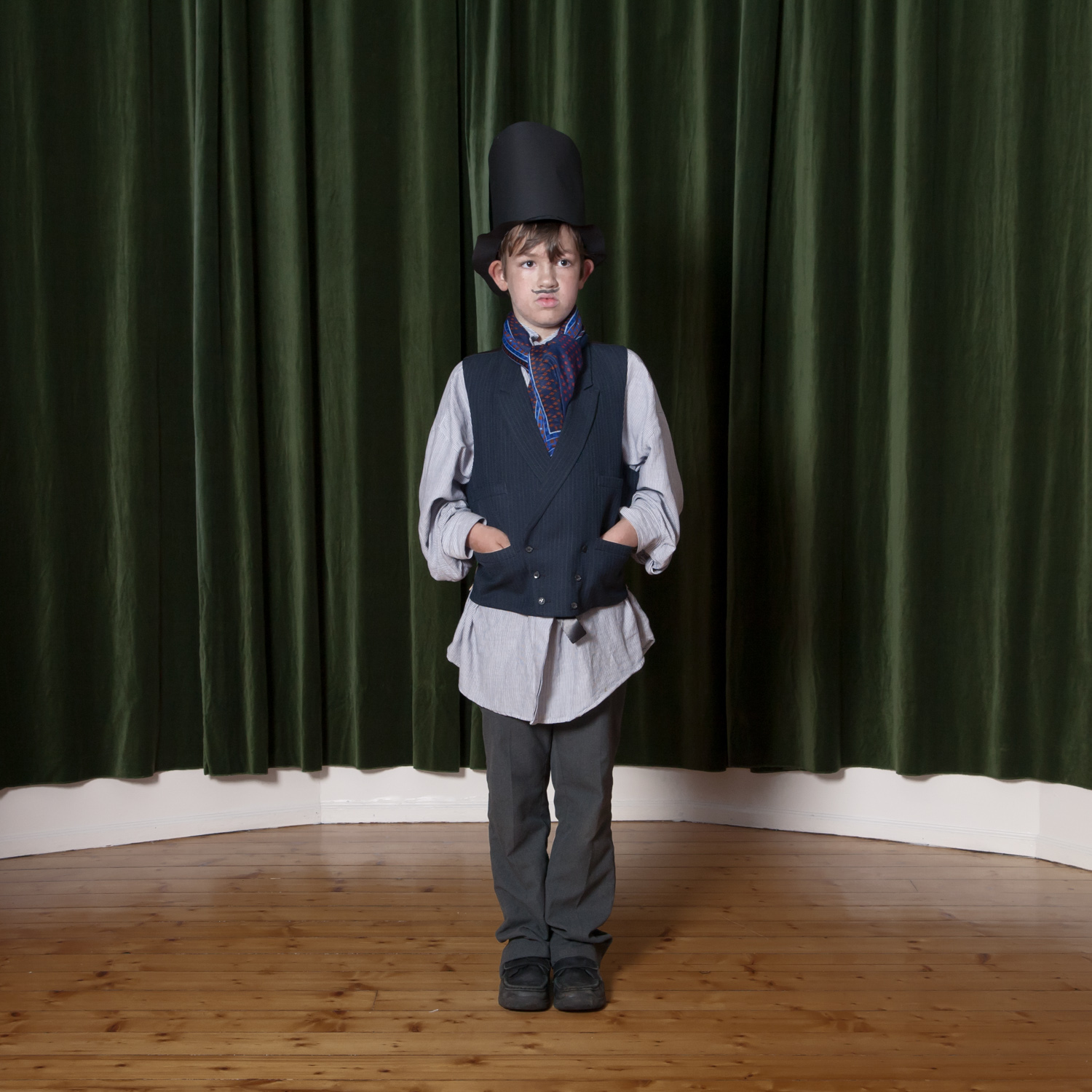 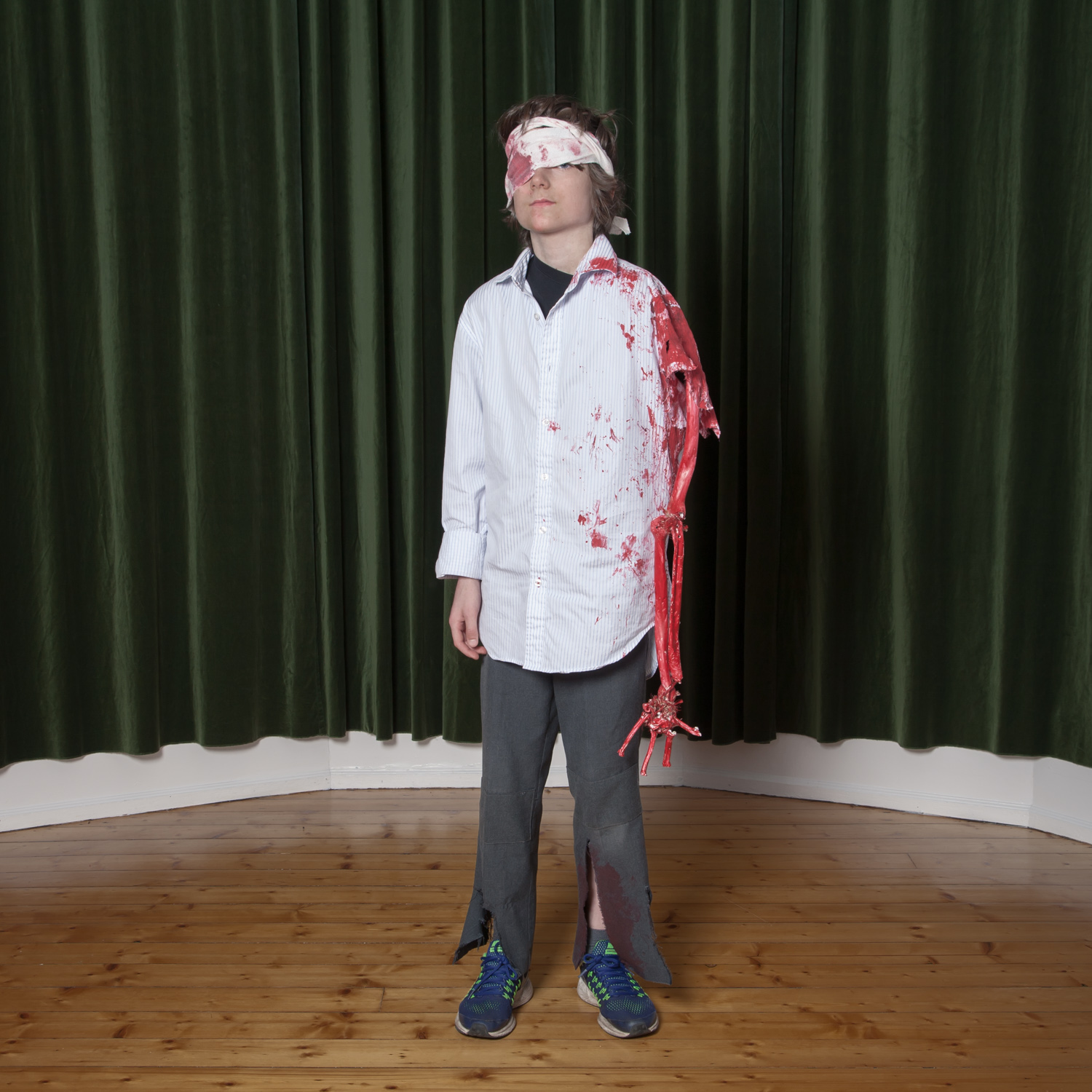 As a child, I would cobble together a costume and visit neighbours on Halloween with fellow guisers. In return for a party piece – a song, joke, dance or a story – we would leave with nuts, sweets and fruit. Some houses lay on apple-dookin (bobbing) for their visitors and other games. It was, and still is, for many in Scotland, a night of community and sharing. 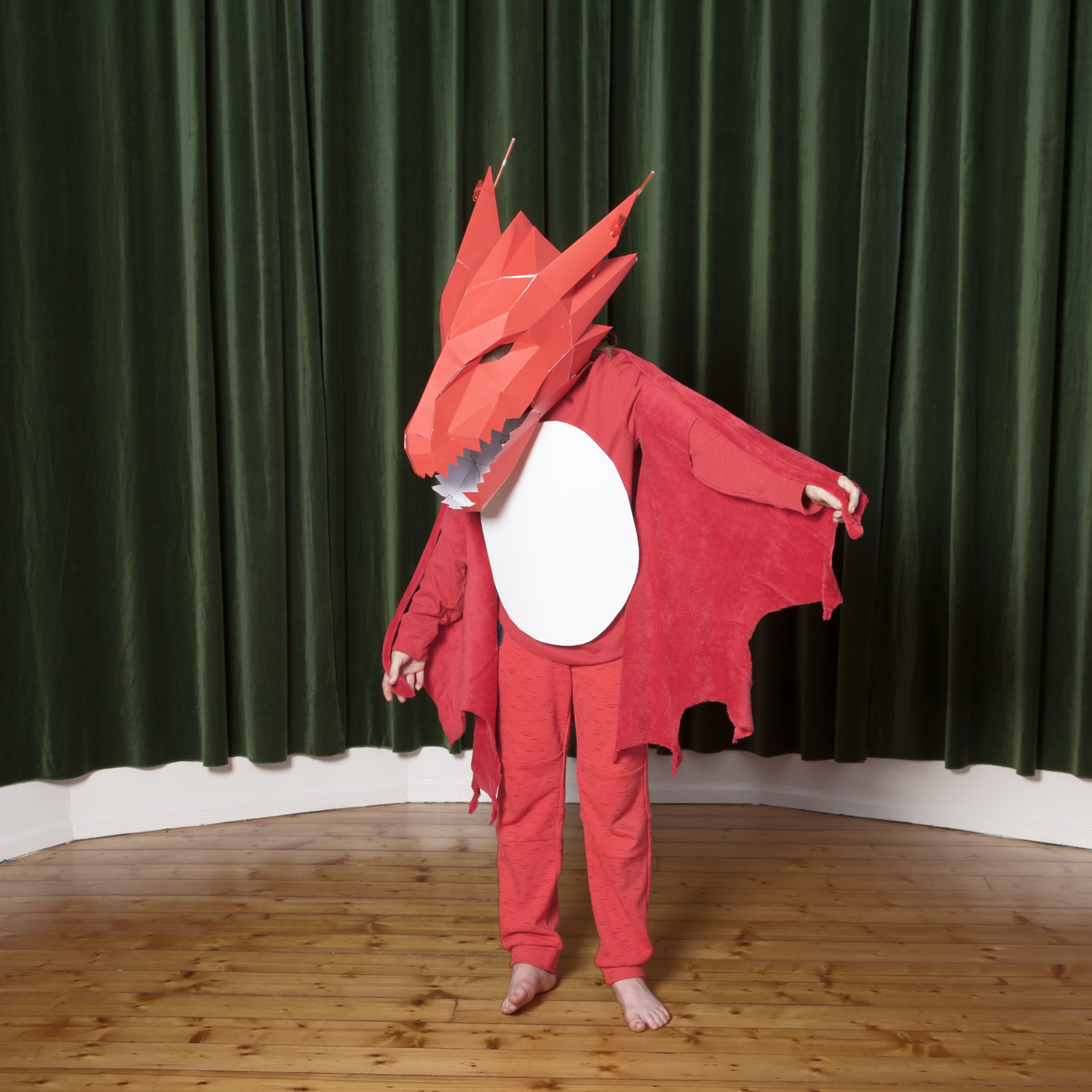 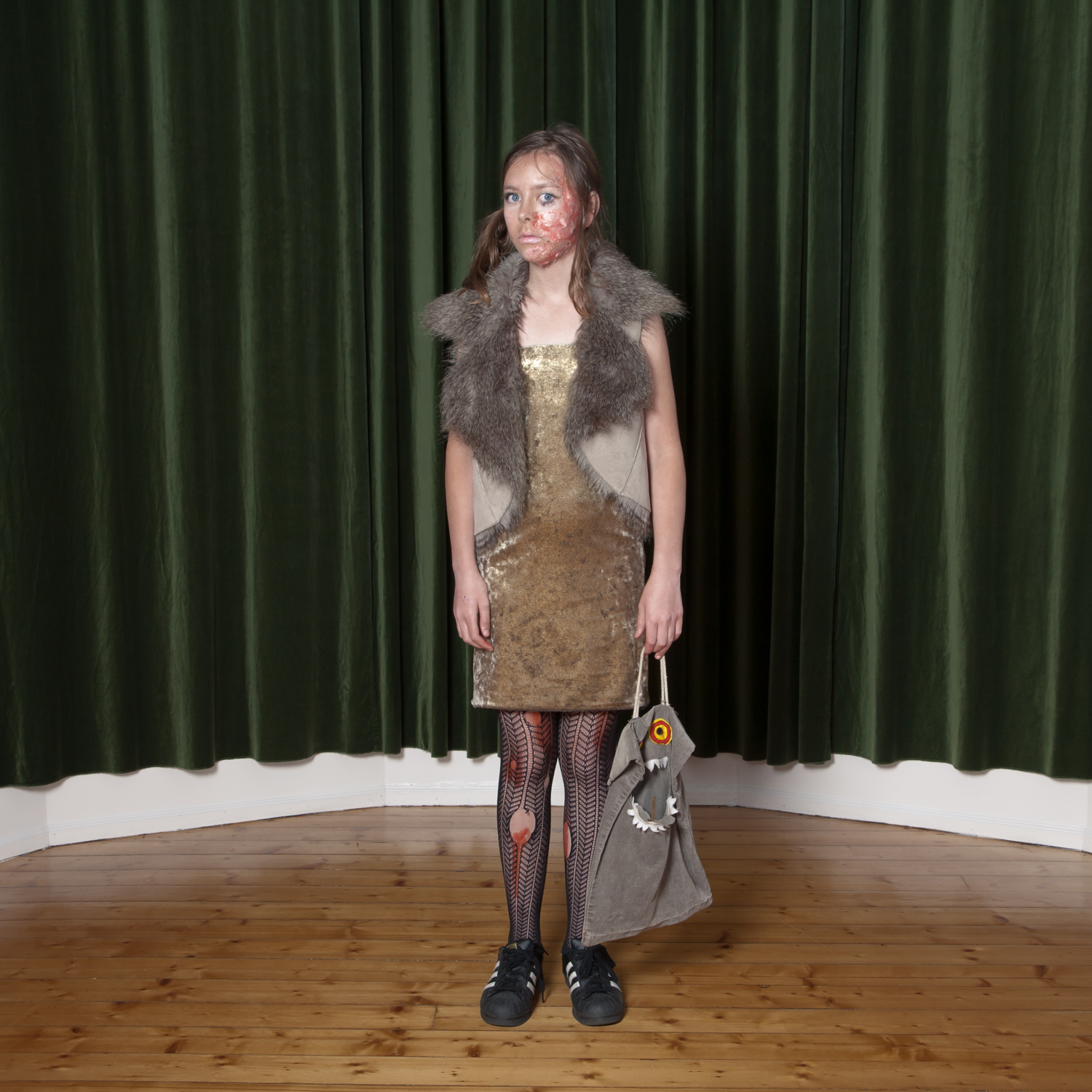 As a photographer, I am fascinated by the choices that children make in their dressing up for guising. Their costumes are often rich in imagination, not only covering the obvious normal ‘scary’ choices but also other more individual ones, leading to some quite distinct costumes including those with rather dark undertones. In The Guisers, some children also shared with me why they chose their costumes. A ‘Victorian Gentleman’ chosen because he liked to ‘speak 18th Century English’; another whose costume derived from a video game character which features the souls of dead children in the main cast. Some declined to share their reasons, and this in itself was intriguing. One child said they were ‘Untitled’ opening up questions on the experience of childhood. Within some of this, I see a mirror held up to world concerns, to difficult situations; how children might internalise events in the real world that then reveal themselves in their play, in this instance through a Halloween costume. 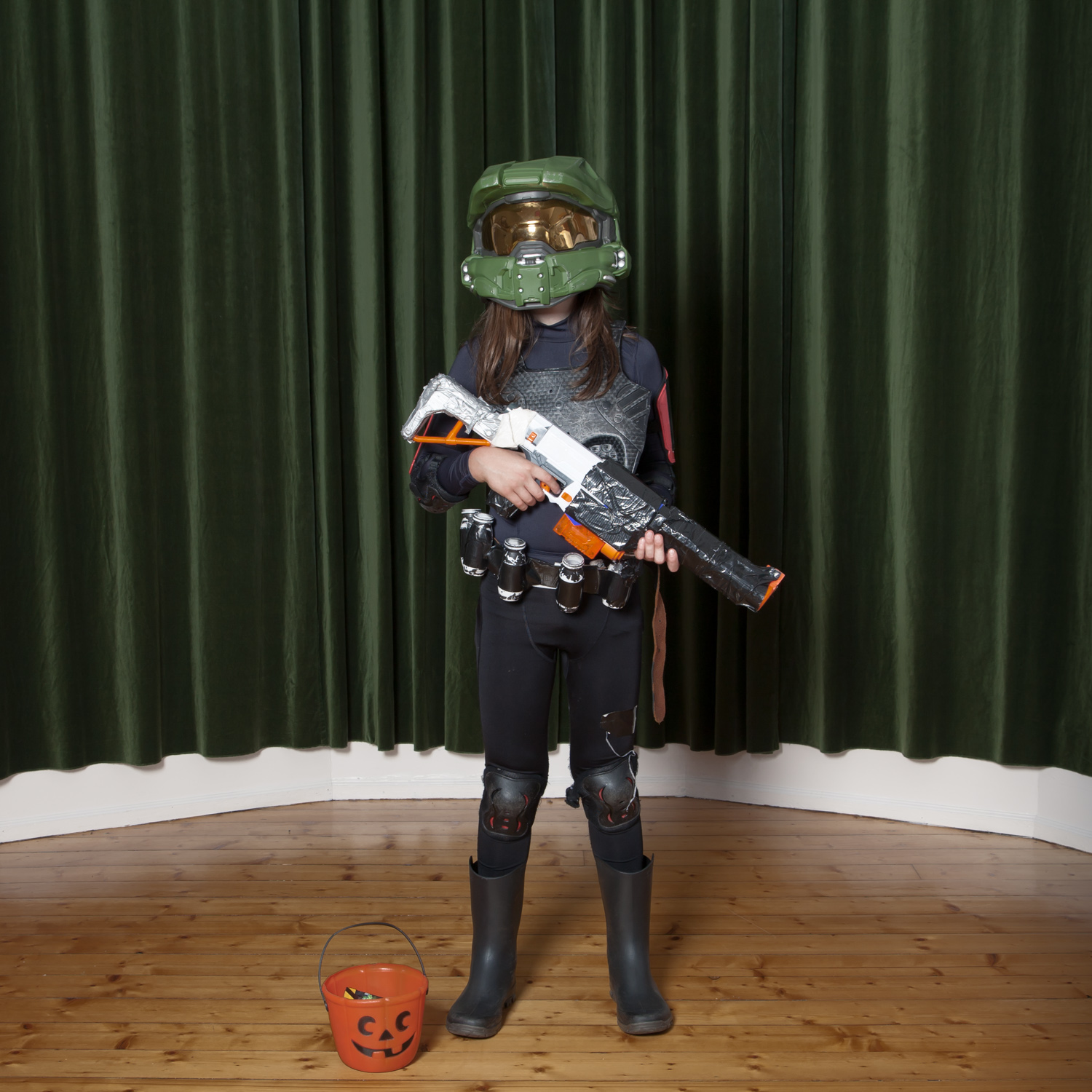 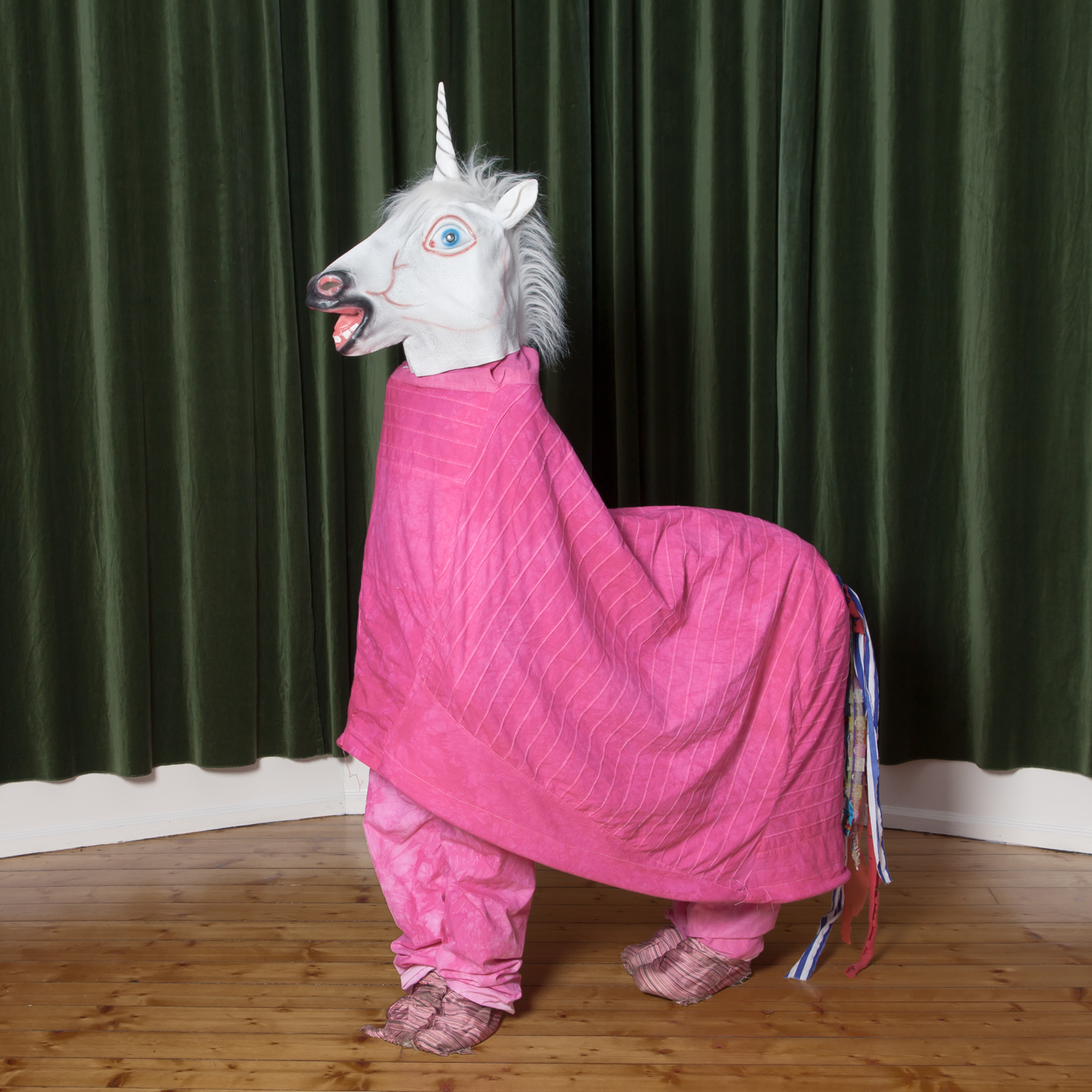 I admire these children as they plan and fulfil their costumes of choice, displaying their individuality and revealing a richness in imagination as well as the complexity of their childhood worlds.

The Guisers are all children from Glasgow, photographed on Halloween during guising. At present, there are 40 children in the series. 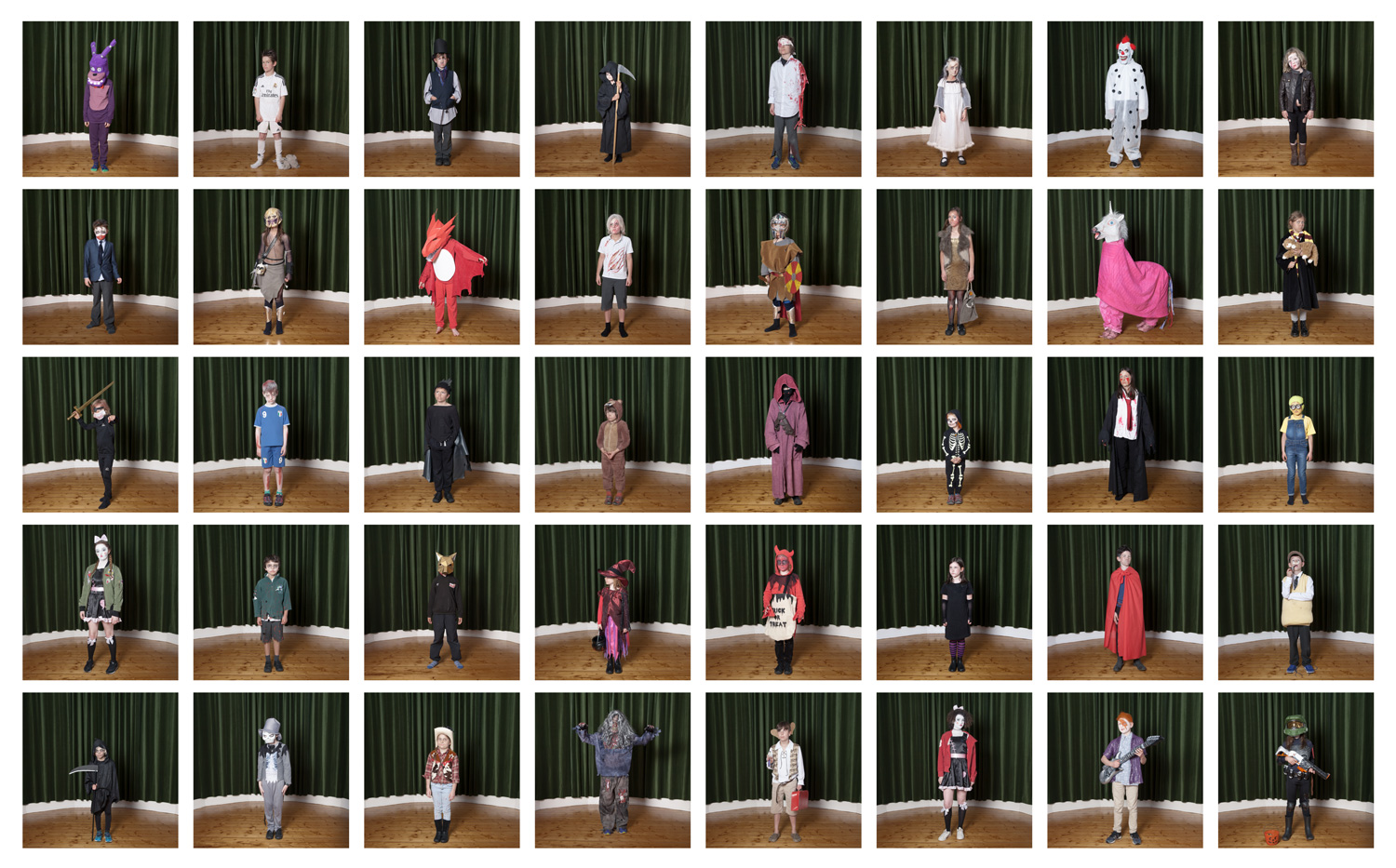 You can see more of Margaret's work on her website, here. 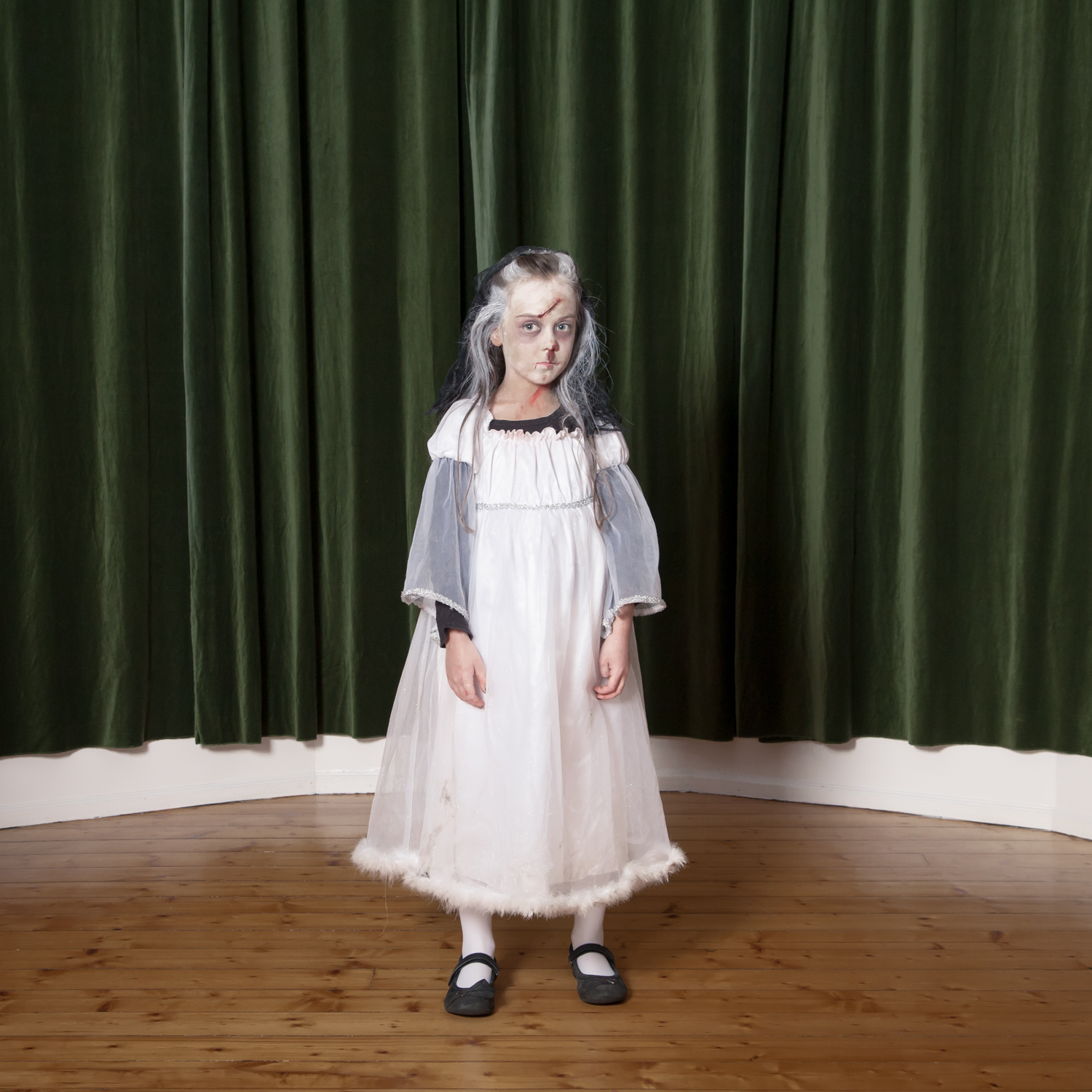