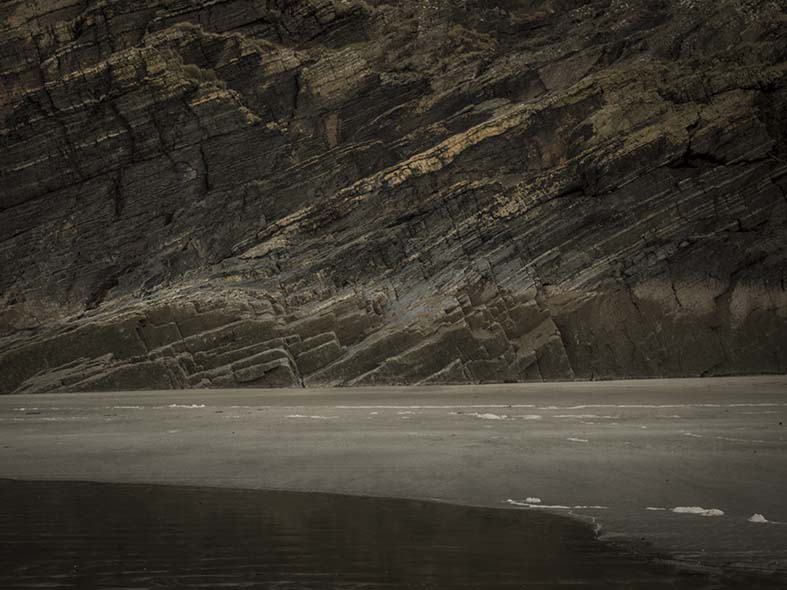 John Kiely is a landscape and antiquarian photographer living in the North West of England. His main interest in the landscape is the historical industrial interaction with man. In addition to his practical work he runs Purlieu Photography, where he runs a variety of practical workshops, offers studio and darkroom hire and an exhibition space for photographers interested in alternative and historical processes. John’s work has been exhibited widely and has been featured in several books and publications.

Recently John has been working on a project inspired by our current exhibition, BORDERS. We felt the work needed to be shared more widely, so here’s John, talking us through the project in his own words. 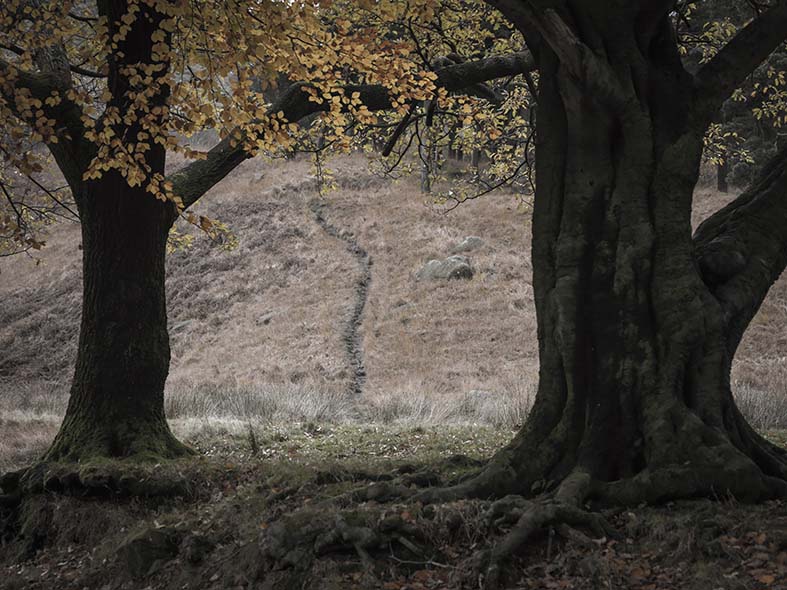 What constitutes a border? As a noun it is the division between two areas, such as the border between two countries. Used as a verb it becomes an edge to something, a boundary. Often the two definitions blur and are used in a variety of situations. A border can be physical, such as a wall, or perceived. The perceived border is the one that separates groups of people, by means of ethnicity, religion or by gang membership amongst others. A border can separate those that have, and those that have not, those that can, from those that can’t, or simply those that believe that they can, from those that doubt that their ability.

In this series of images I will explore ‘Borders’, the physical and the implied, the solid and the imagined, the political and the socio-economic. The series will be divided into four sections; the rural, the urban, the edge of land and the constructed. 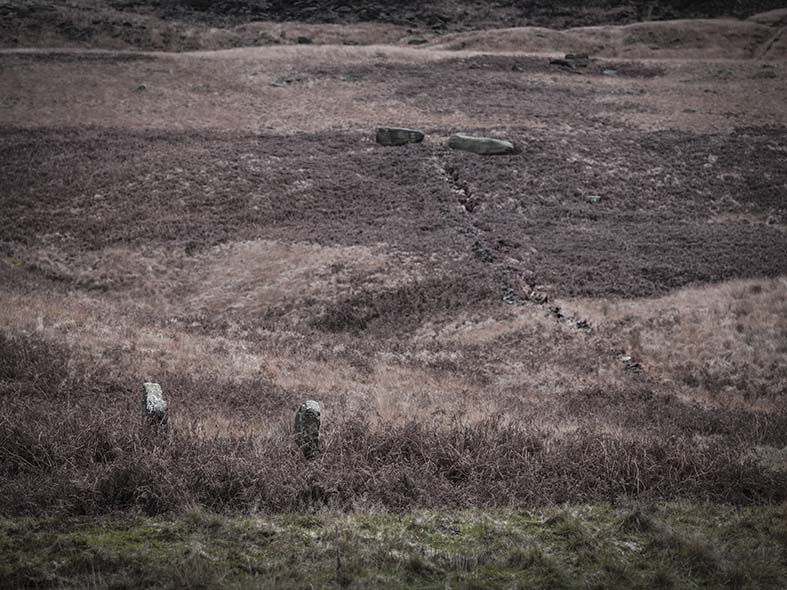 The Right to Roam

Through organised trespass and protests the right to access rural locations was achieved. This was later expanded in the year 2000 to give people the right to roam on open hills and moorland, with exceptions. Gradually this is being eroded as landowners seek ways to add borders to keep the general population off their land.

There are additional, less obvious, borders in these rural locations, including National Parks. These borders are those perceived by ethnic, or even gender groups. Many people will access popular lakes etc, where facilities are provided for families, but there would appear to be a reluctance to travel beyond these public spaces to the more remote locations. This has led to the formation of groups such as the Black Man’s Walking Group in Sheffield, who organise walks into the Peak District and other remote locations. 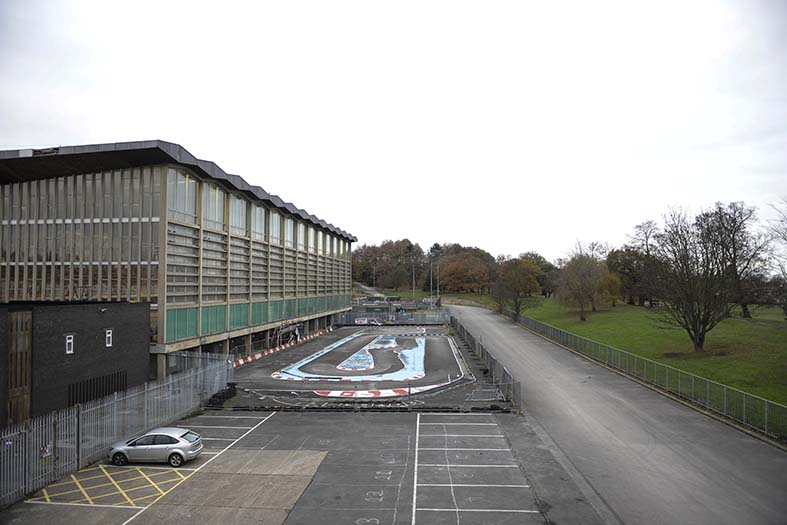 Our daily life is governed by borders, from those that ensure our privacy, to those that protect us from harm. Borders go beyond the obvious and include implied, or the subtle psychological ones used to either control or enforce a social or economic structure. These borders can, and are, formed by differences in religion, ethnicity, economic and political backgrounds. These are often invisible but divide communities and label the members of these divided sectors.

These urban borders can be physical, but also carry a deeper division.  Something as simple as a car park can cary divisive borders as controlling as any barrier. The hierarchy of the company usually means that those at the top park closest the entrance, while the agency staff either have no parking spaces or are in the overflow car park. This psychological border enforces the message that they are not part of the team, that they are temporary. 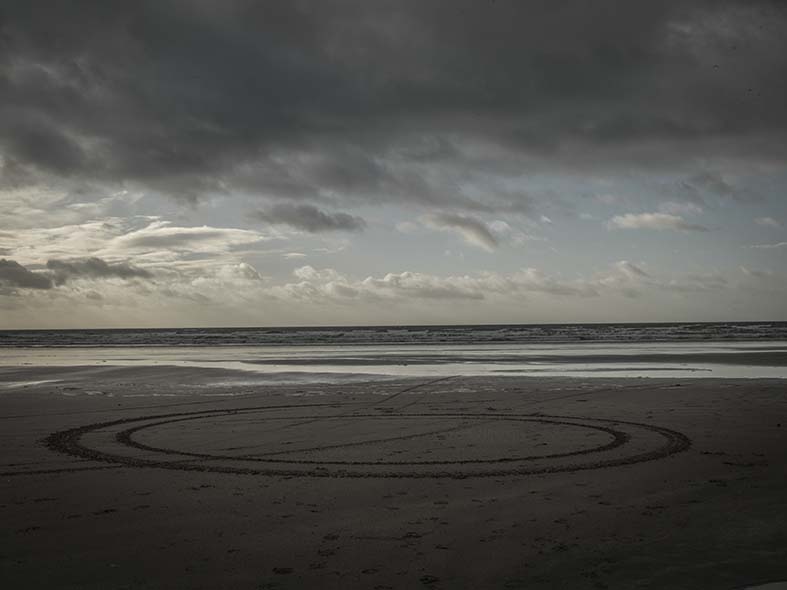 The Edge of Land

The rise in global temperatures has resulted in the border between land and water increasingly becoming a cause for concern. Higher tides accompanied by more severe winter storms are leading to increased erosion of our coastal borders. This ranges from the increased risk of flooding to rock falls and landslides that diminish the land at an alarming rate.

The edge of land has always been an attractive place for our island race.  Many locations have been developed for recreational uses, but as colder and wetter winters seem to encroach on the summer months, these venues start to suffer. Outside the brief holiday season these developed attractions start to become an almost surreal, sparsely populated environment, the haunt of the determined visitor wrapped in warm clothing rather than swim wear. 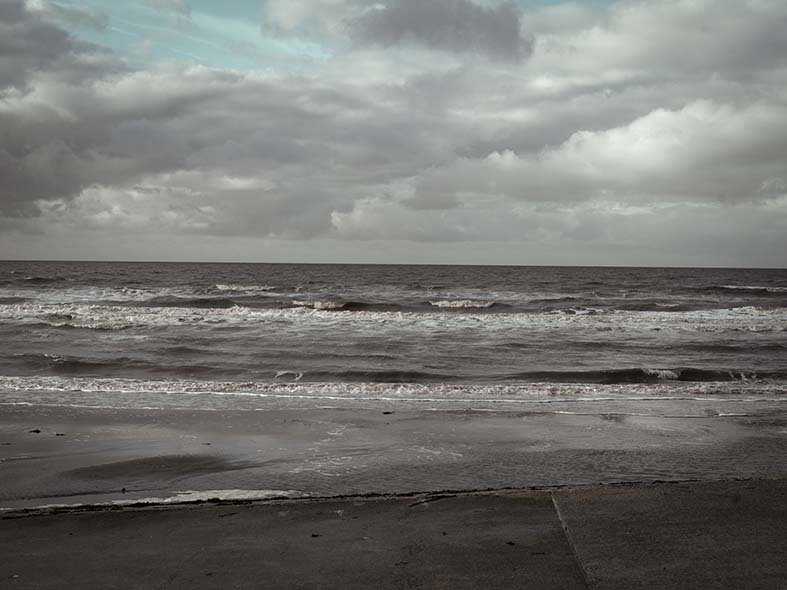 The traditional interpretation of a border is that of a boundary between countries and regions, a method of controlling the movement of populations. After the infamous Brexit vote the attention of politicians and populous alike has been focused on borders. The reintroduction of a border, both political and economic, is part of most peoples consciousness today. These borders need not be physical, the knowledge of a change in regime, language, ethnicity, etc, can cause a division in the population, an invisible line to be crossed with caution. Borders of this kind exist within countries where regions regard themselves as different from their neighbours, often through historical differences. 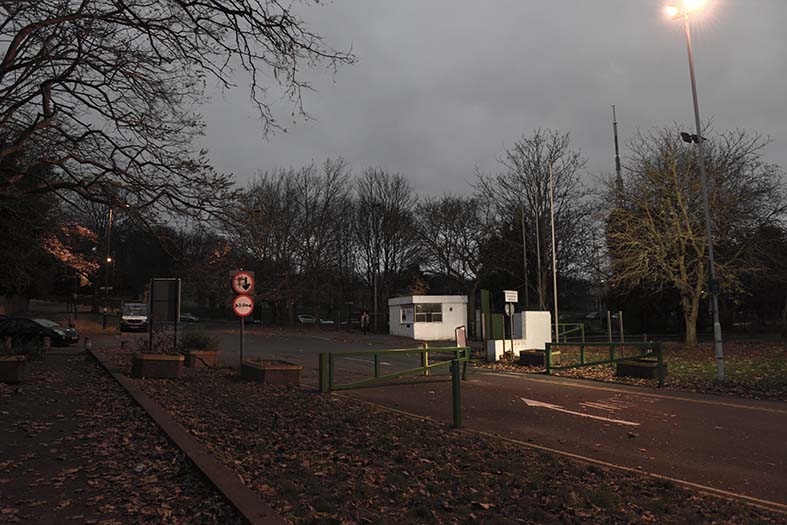