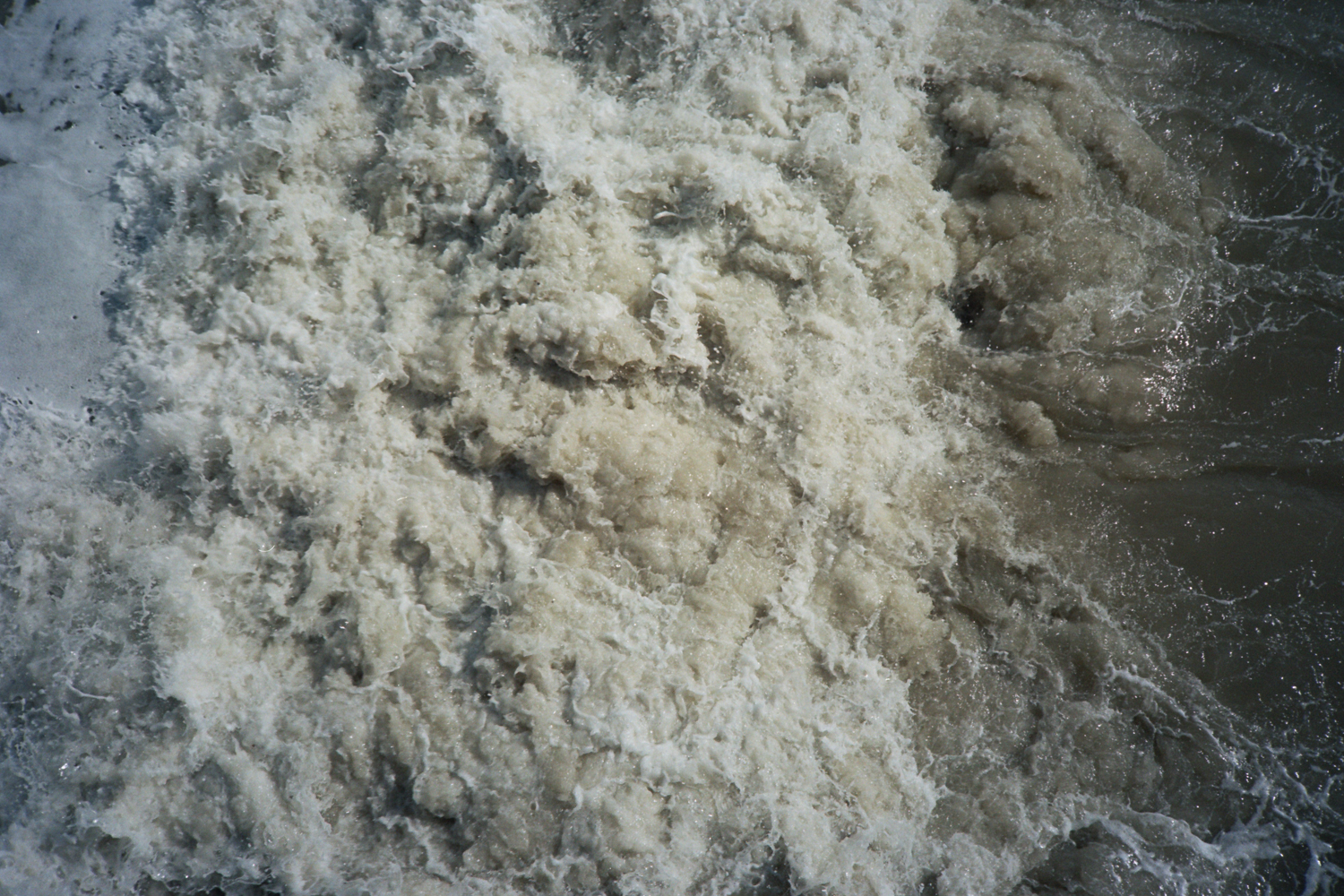 Shutter Hub member James Sykes studied Documentary Photography in Newport back in the 1990s and has continued to make long form projects ever since. His work is rooted in social commentary, radical politics and a desire to challenge the medium and orthodox approaches.

James has been working on his project ‘Living in the End Times’ since 2016 when he was walking in the Lincolnshire Wolds and came across a fenced off area that seemed to encapsulate the borders and exclusionary thinking he saw in Brexit and levels of rising nationalism.Then reading Zizek’s work ‘Living in the End Times’ James was deeply affected, it seemed to articulate many things he’d been grappling with personally and politically.

The project has continued to develop openly, without an end in sight, though James admits he’s found it exhausting carrying it around with him. The present situation with COVID-19 seemed to create the perfect, if tragic, ground for the work, and hopefully helps draw a line under the current direction of the project, and turn a corner towards something more hopeful for us all.

I lie and thats the truth © James Sykes

In this series I’m exploring the now. A pervasive feeling that whether it’s ecological collapse, the rise of the far-right, Trump and Brexit or the Coronavirus, we are Living in the End Times.

These photographs aim to describe an all encompassing dread for the future, complex systems, interconnectedness and a lack of control or capacity to change things.

A kind of anti-Instagram aesthetic of interrelated photographs across a long series more akin to a photobook. A conscious return to the photoessay including images that are ambiguous and (hopefully) challenging. A desire to tell a story that is happening off camera and over millennia, both past and future. The long view of the now, a break in the deluge of contextless images.

The titles play a major part. I’ve been collecting poems, phrases and statements for months, sometimes having the words before making the photographs. The text and images flow into each other, amplifying the narrative and creating the project’s feel. 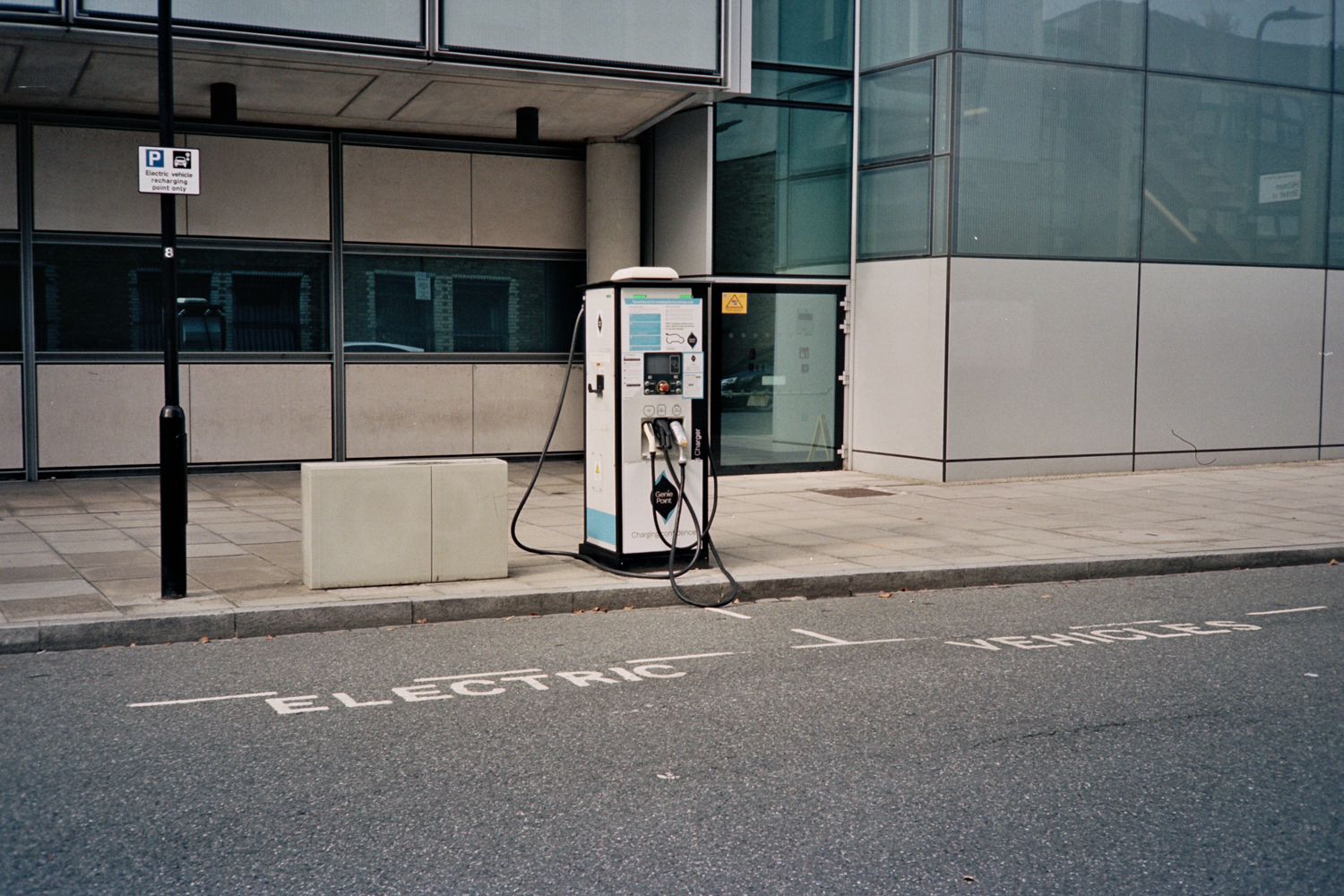 Adventures in the anthropocene © James Sykes 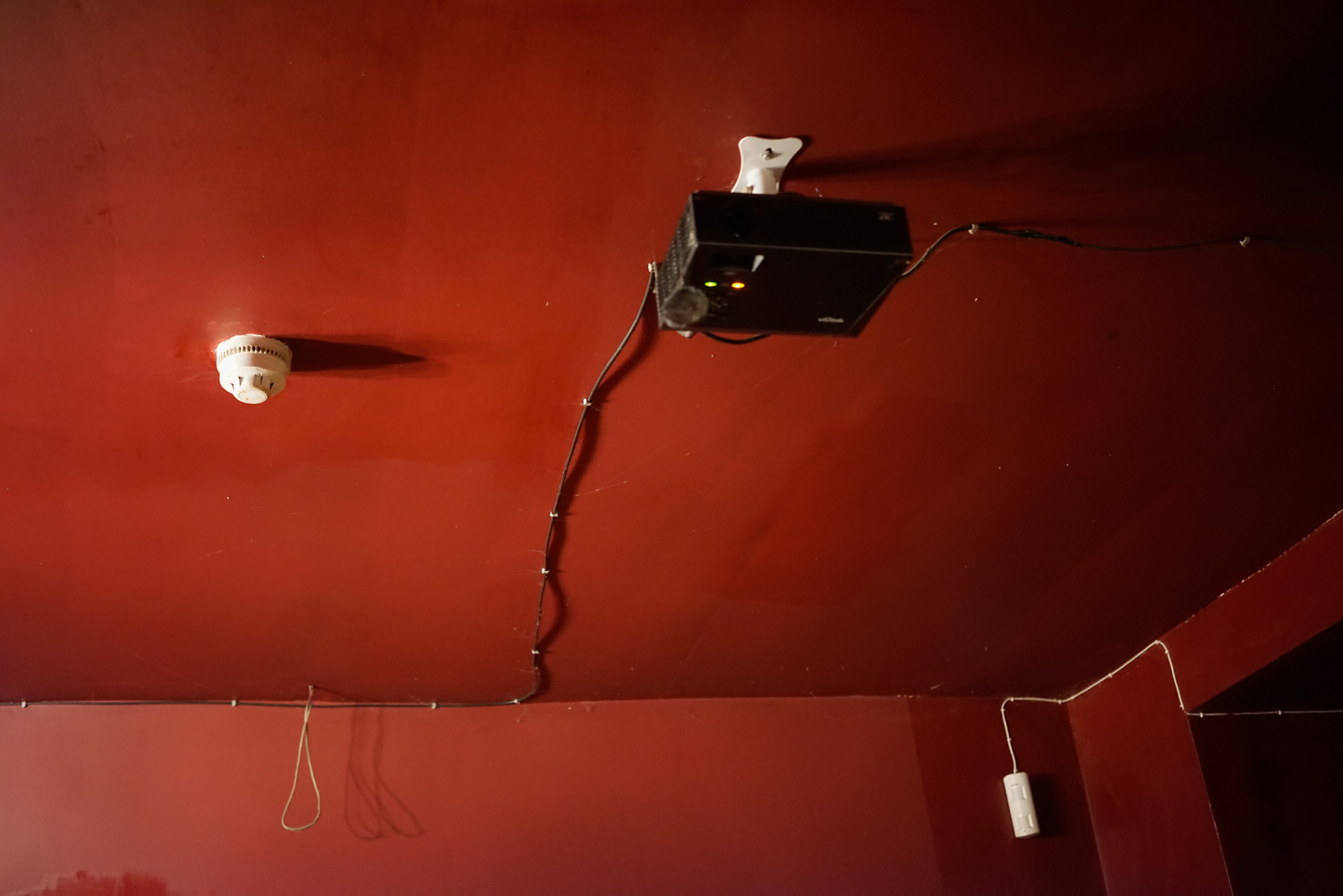 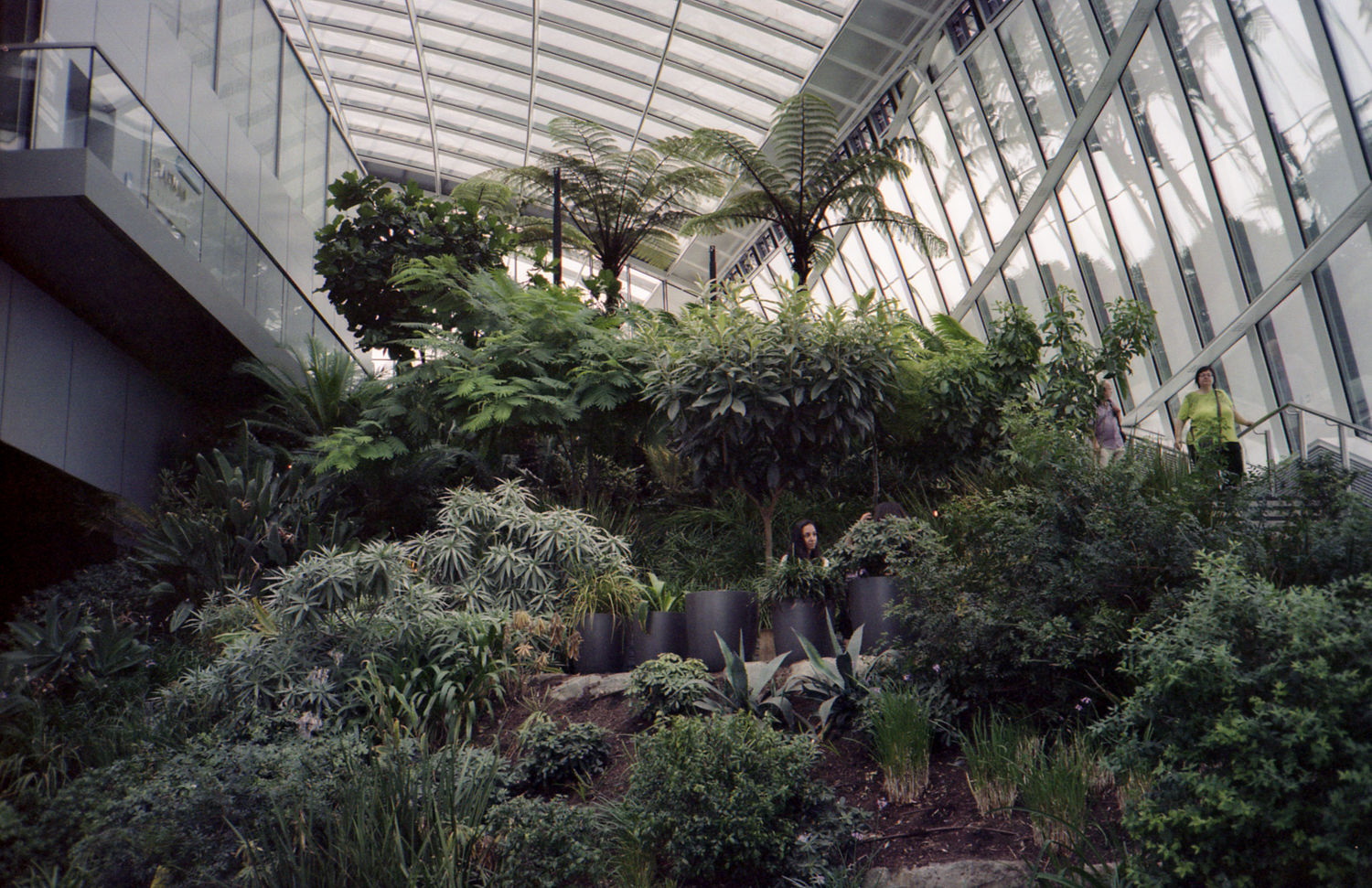 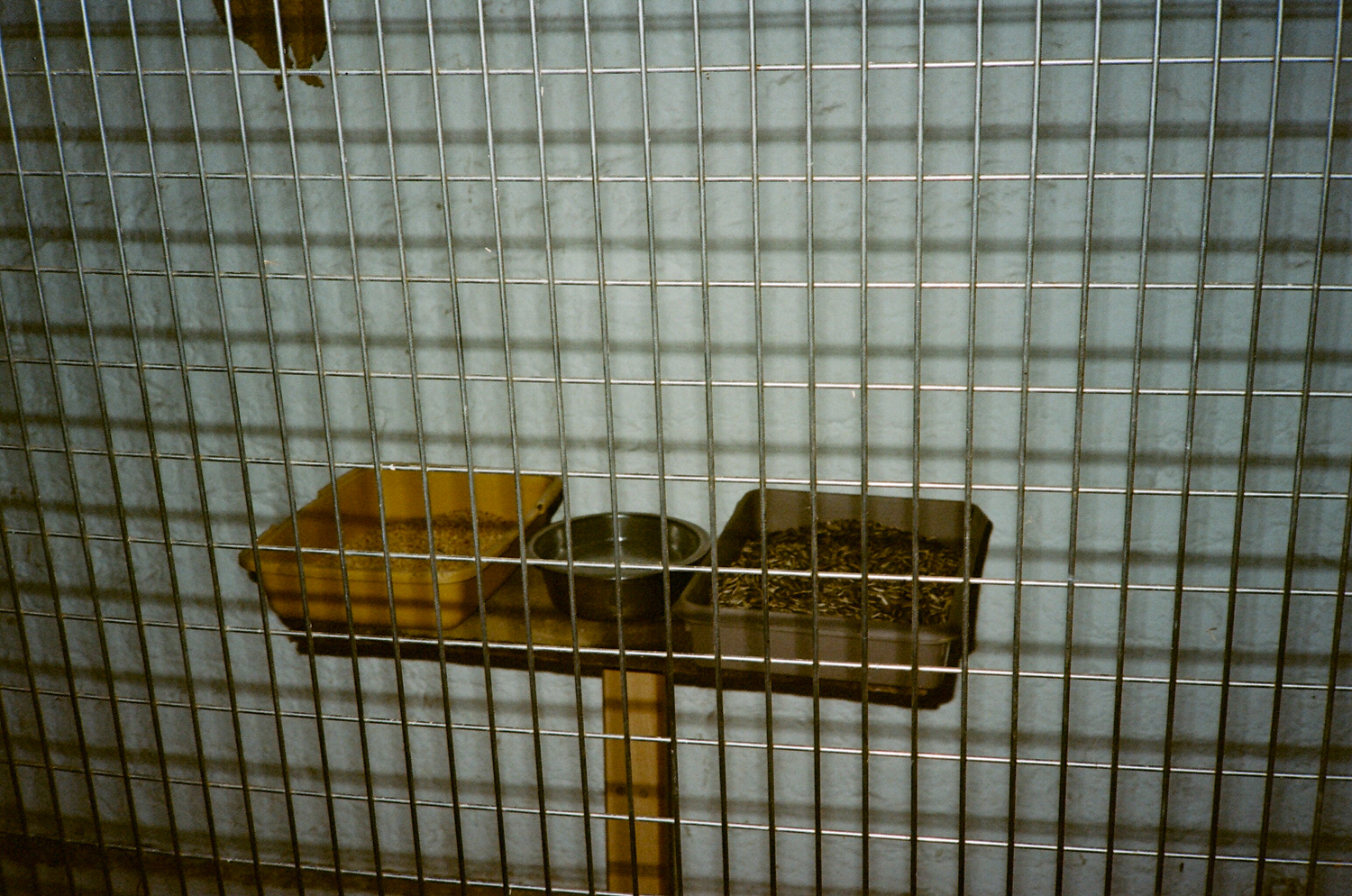 The inherent limitations of the human condition part one © James Sykes

Civilised life, you know, is based on a huge number of illusions in which we all collaborate willingly. The trouble is we forget after a while that they are illusions and we are deeply shocked when reality is torn down around us.
J.G. Ballard 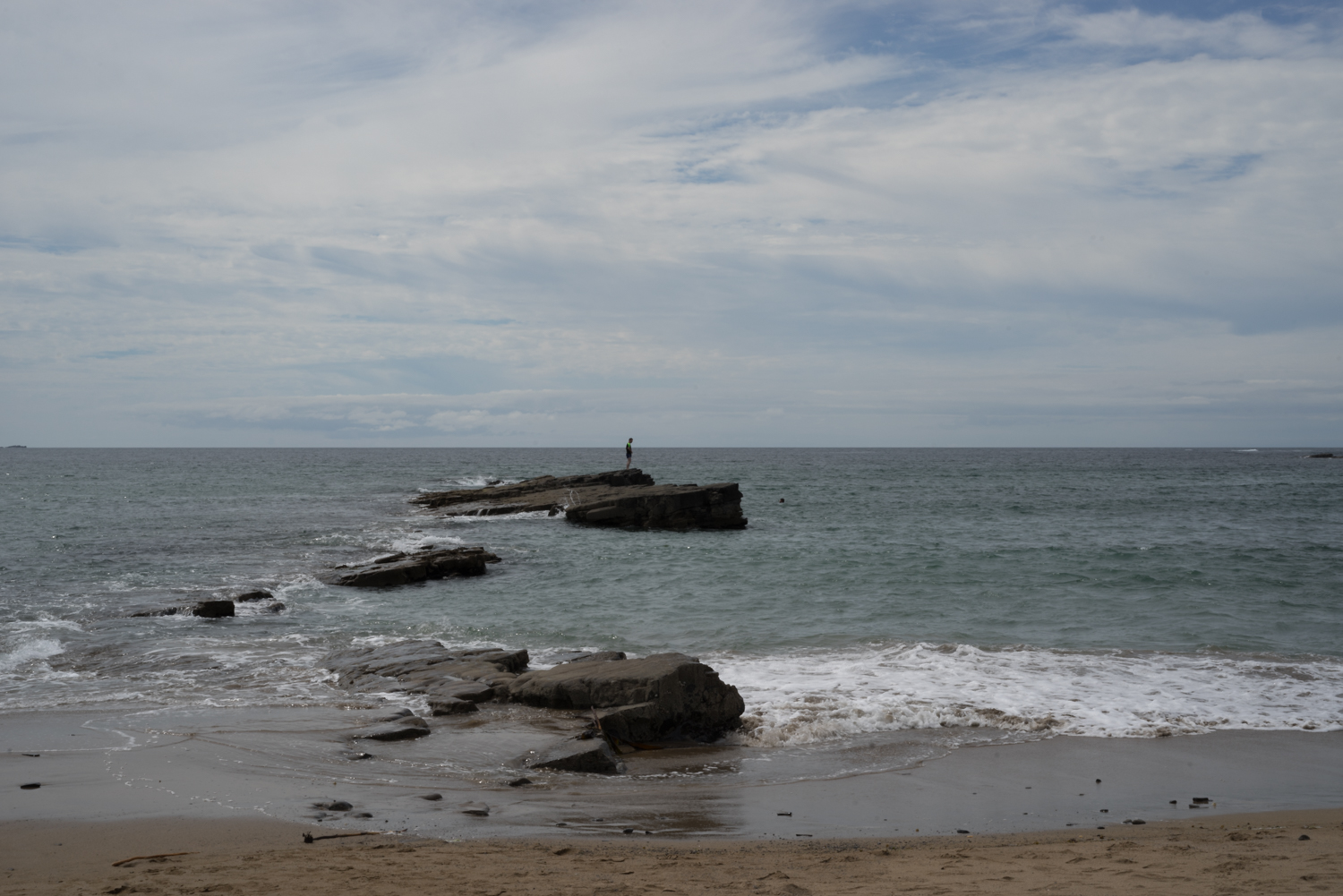 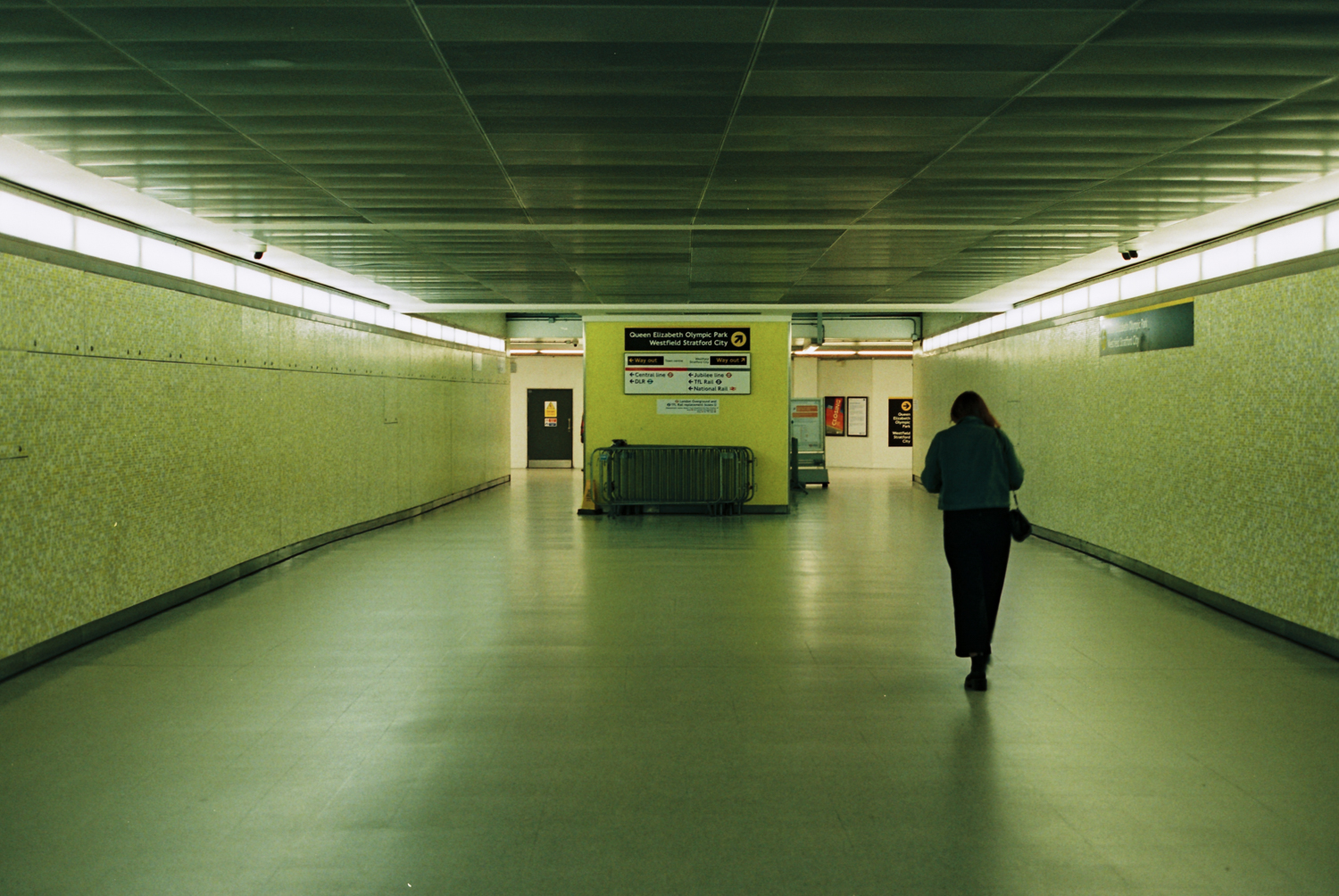 A disruption in logic © James Sykes 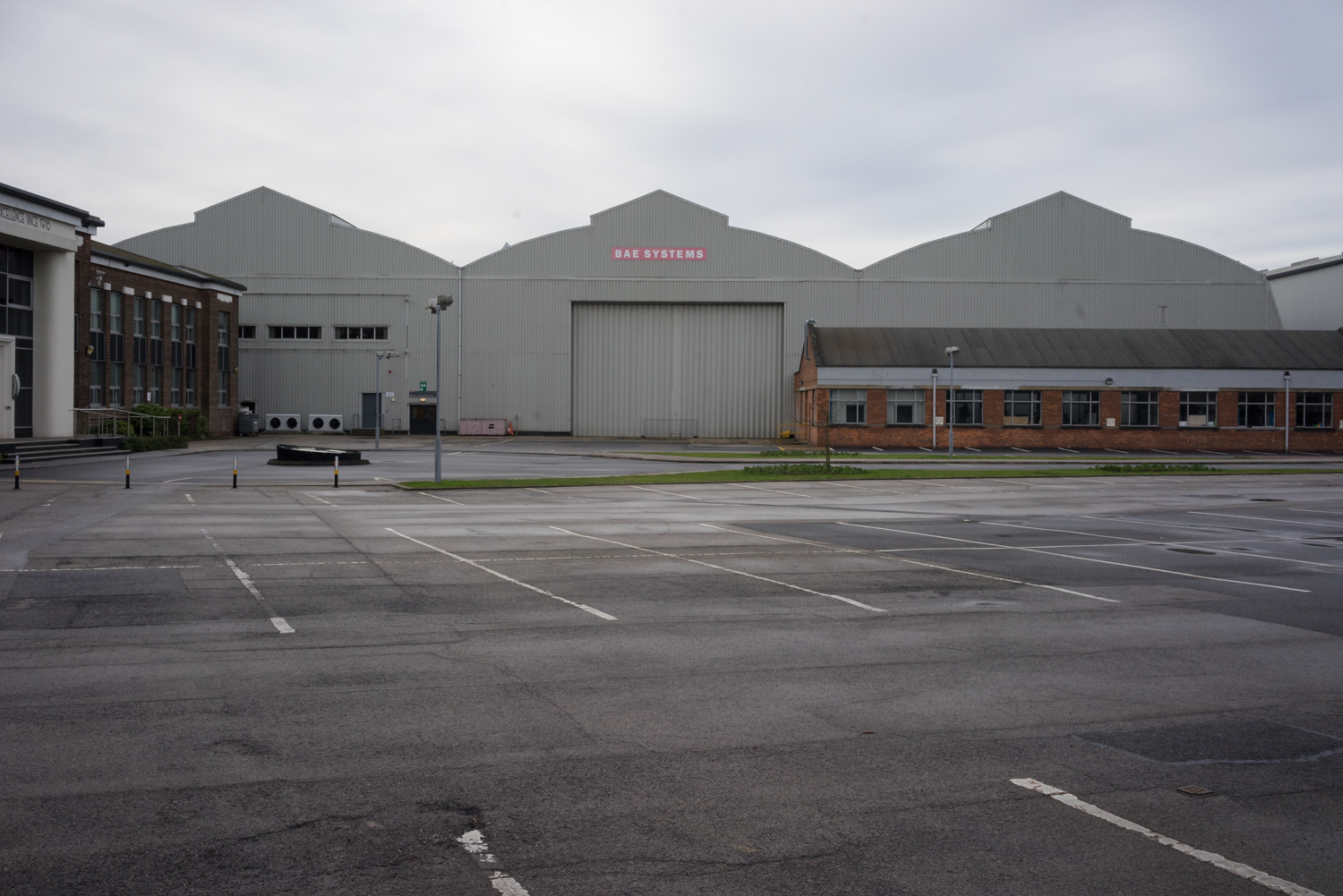 A quiet, unremarkable morning. It was the crushing banality that really struck me; the stark contrast between this location and the places BAE Systems’ products are deployed. The difference between here and the Yemen was perhaps unimaginable though a macabre twinning had occurred. I got back in the car and drove away, changed by the experience. 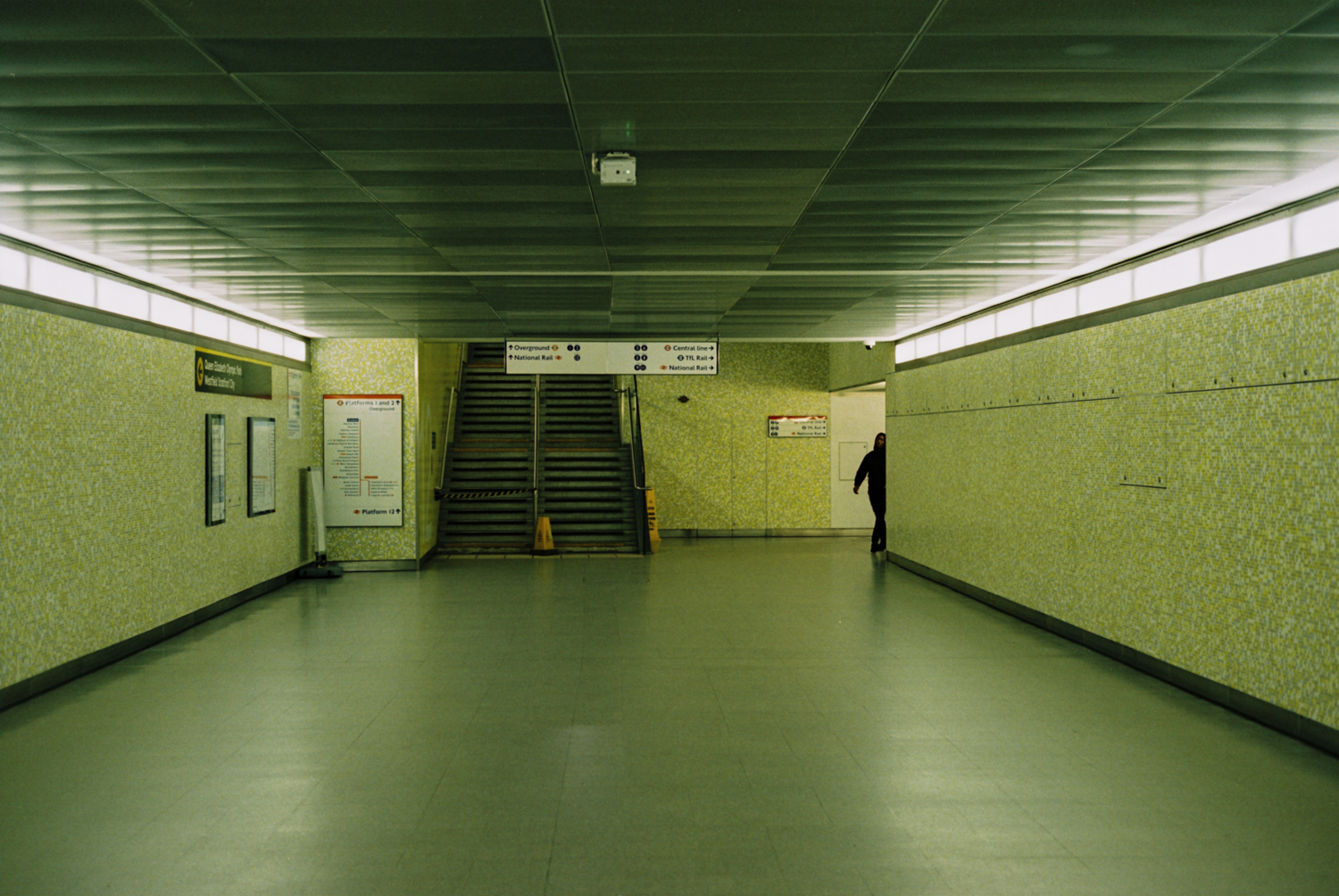 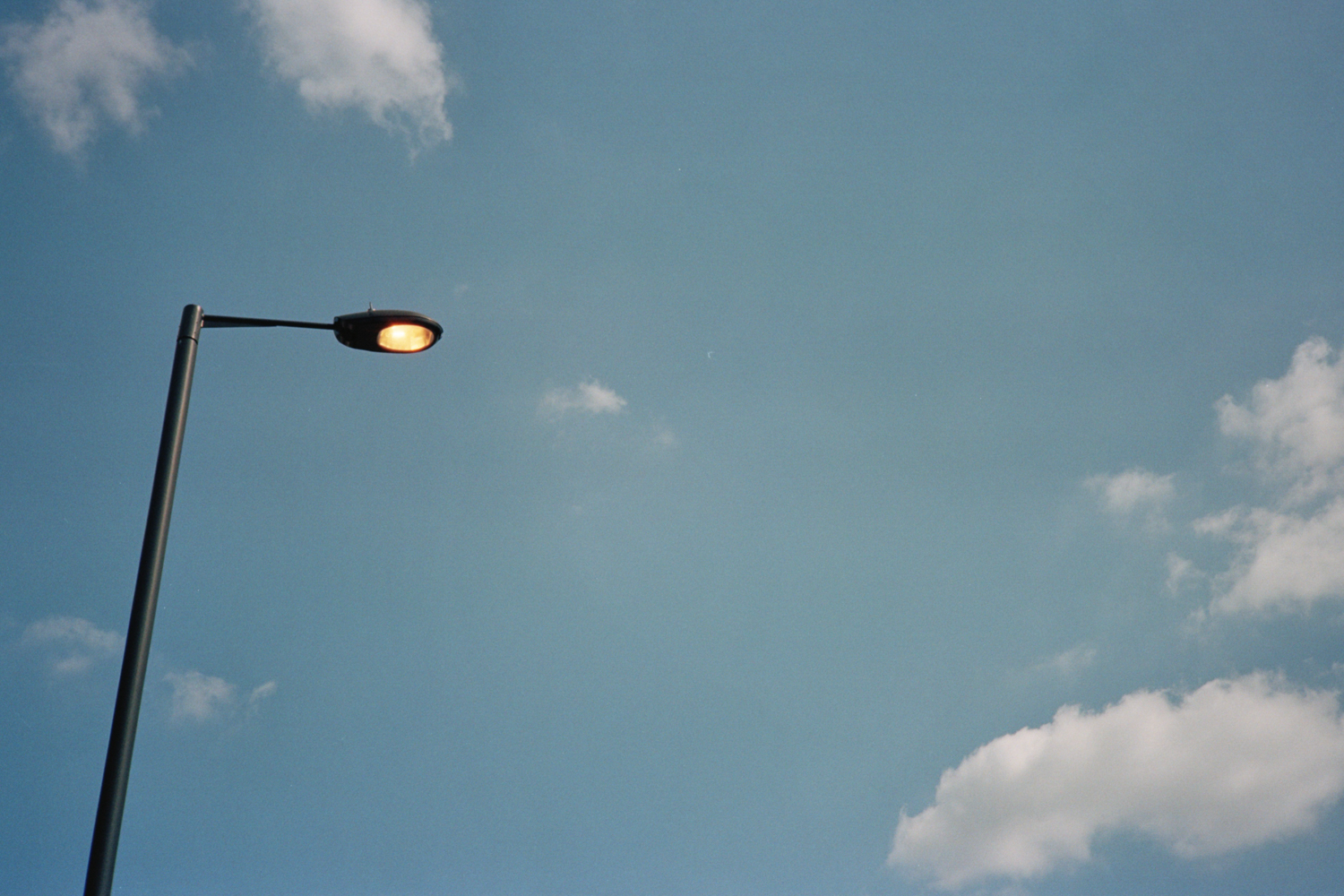 Every civilisation that disavows its barbarian potential has already capitulated to barbarism.
Slavoj Zizek 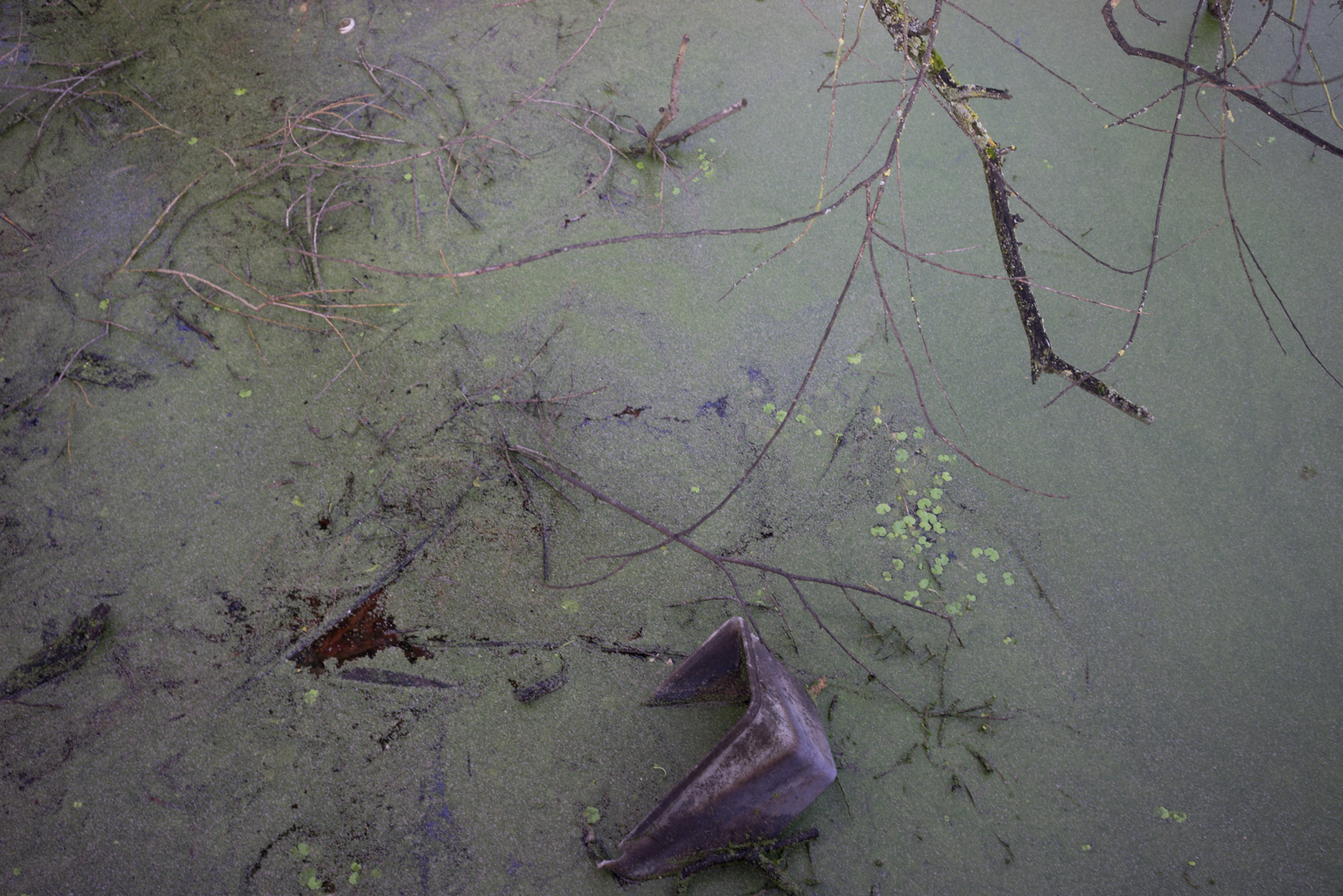 We would rather be ruined than changed
We would rather die in our dread
Than climb the cross of the moment
And let our illusions die.
The age of anxiety – WH Auden 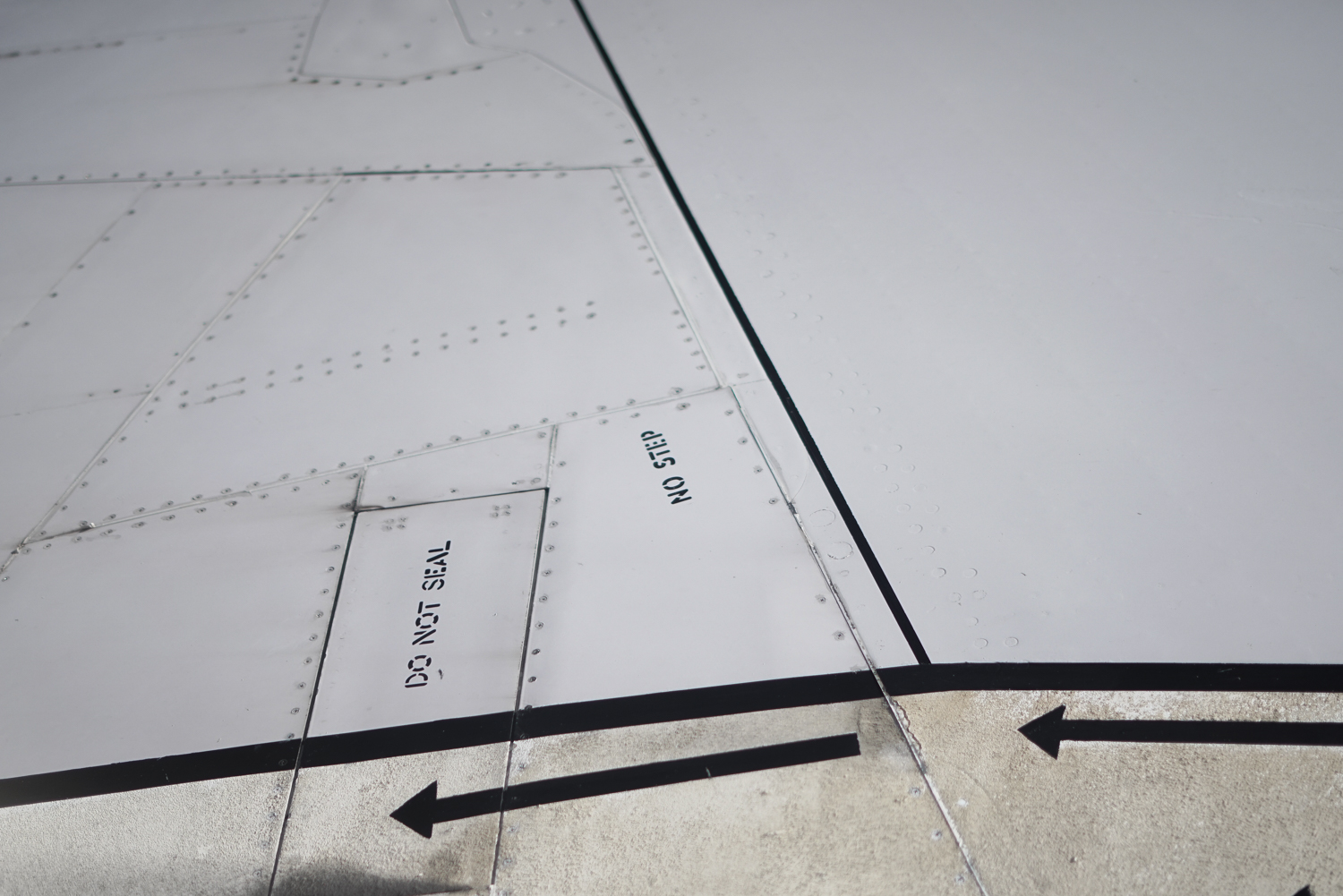 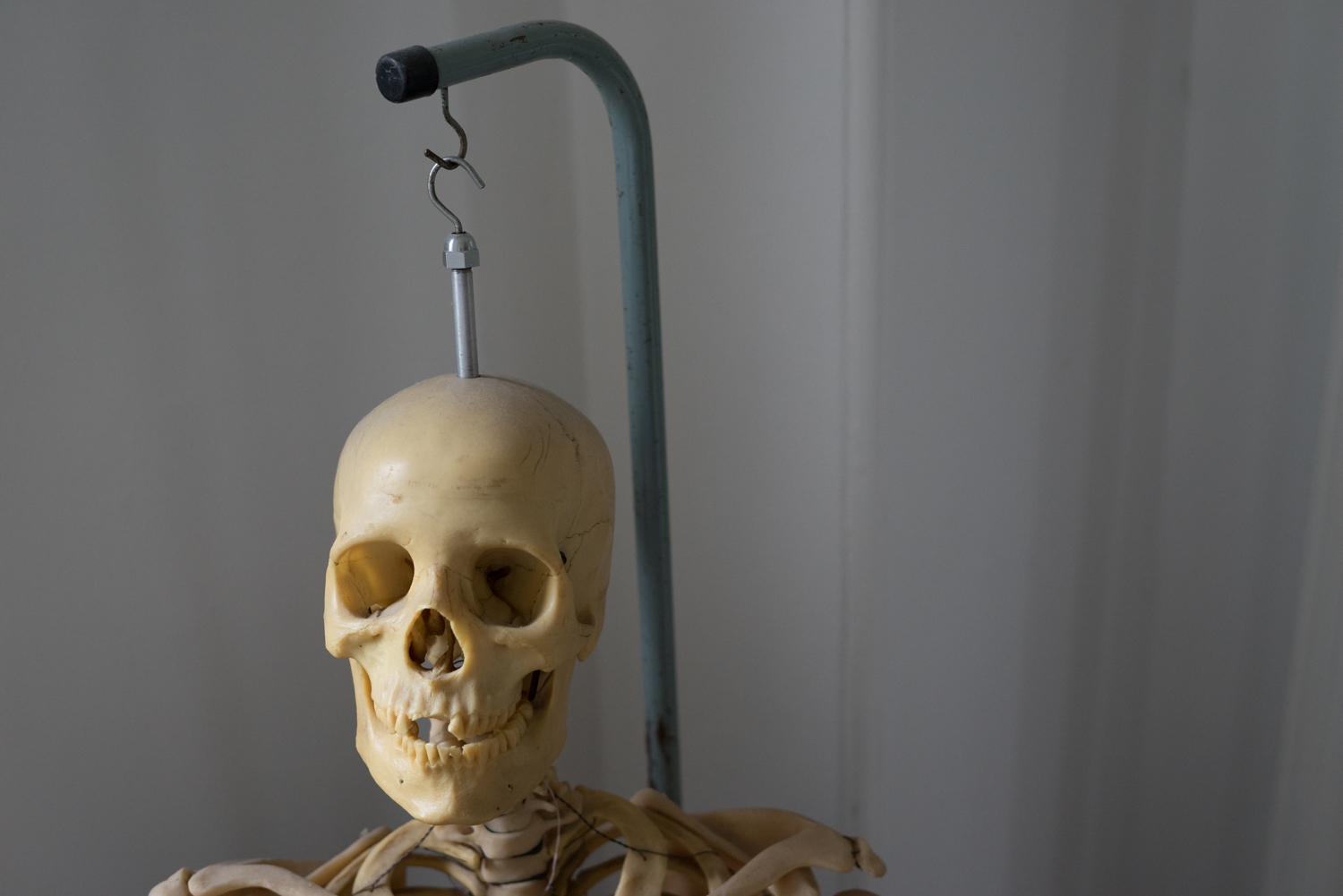 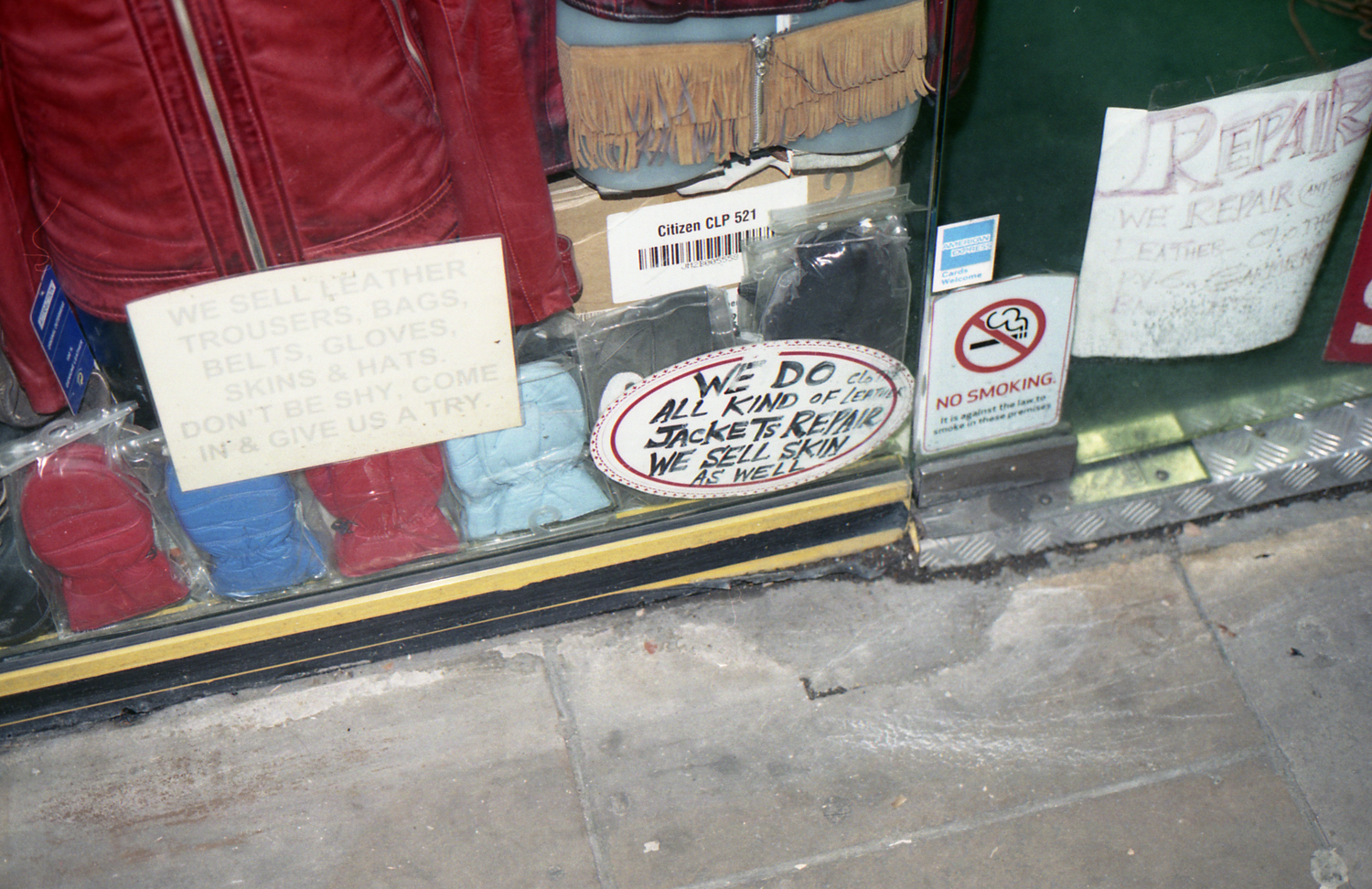 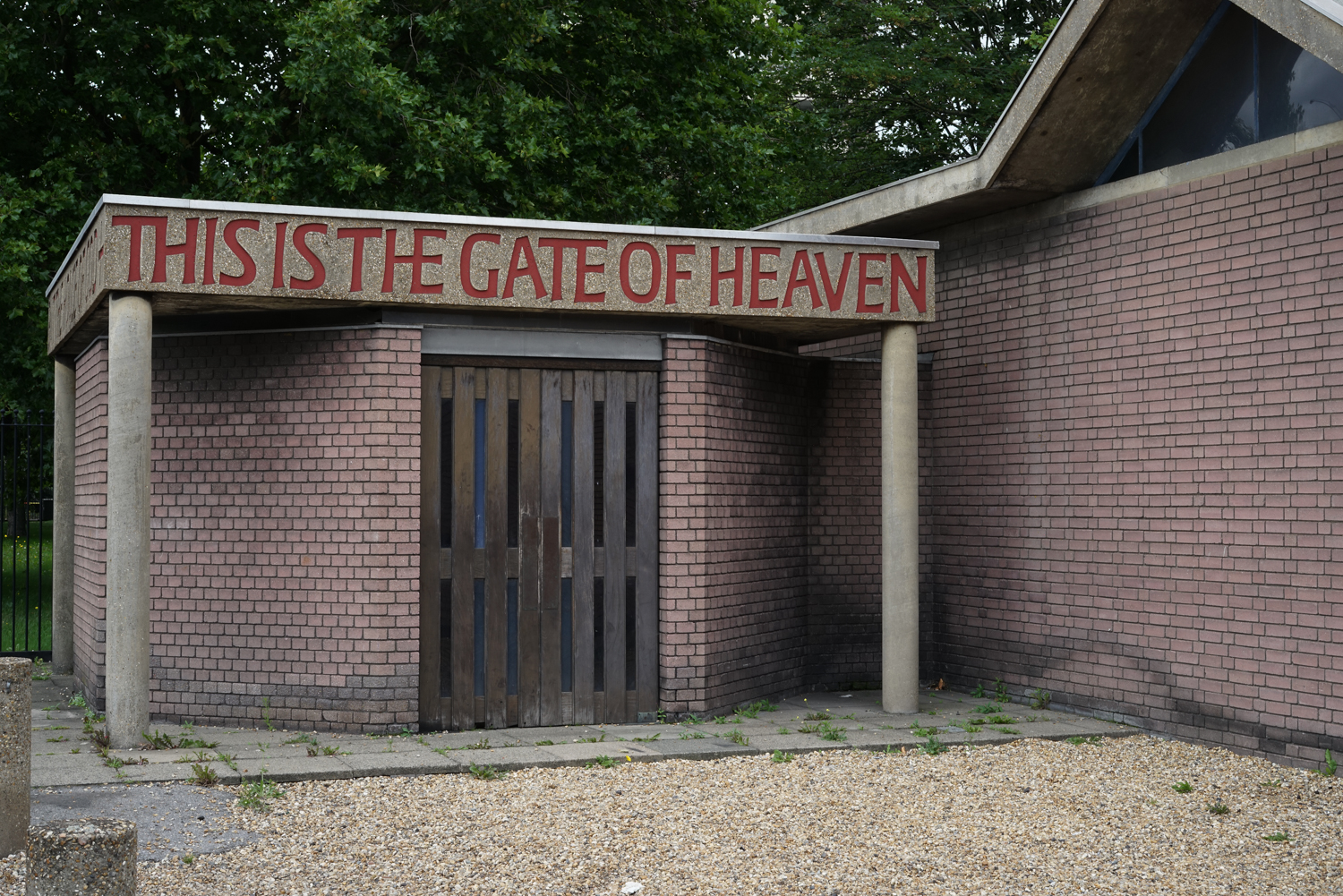 To see the world in a grain of sand © James Sykes 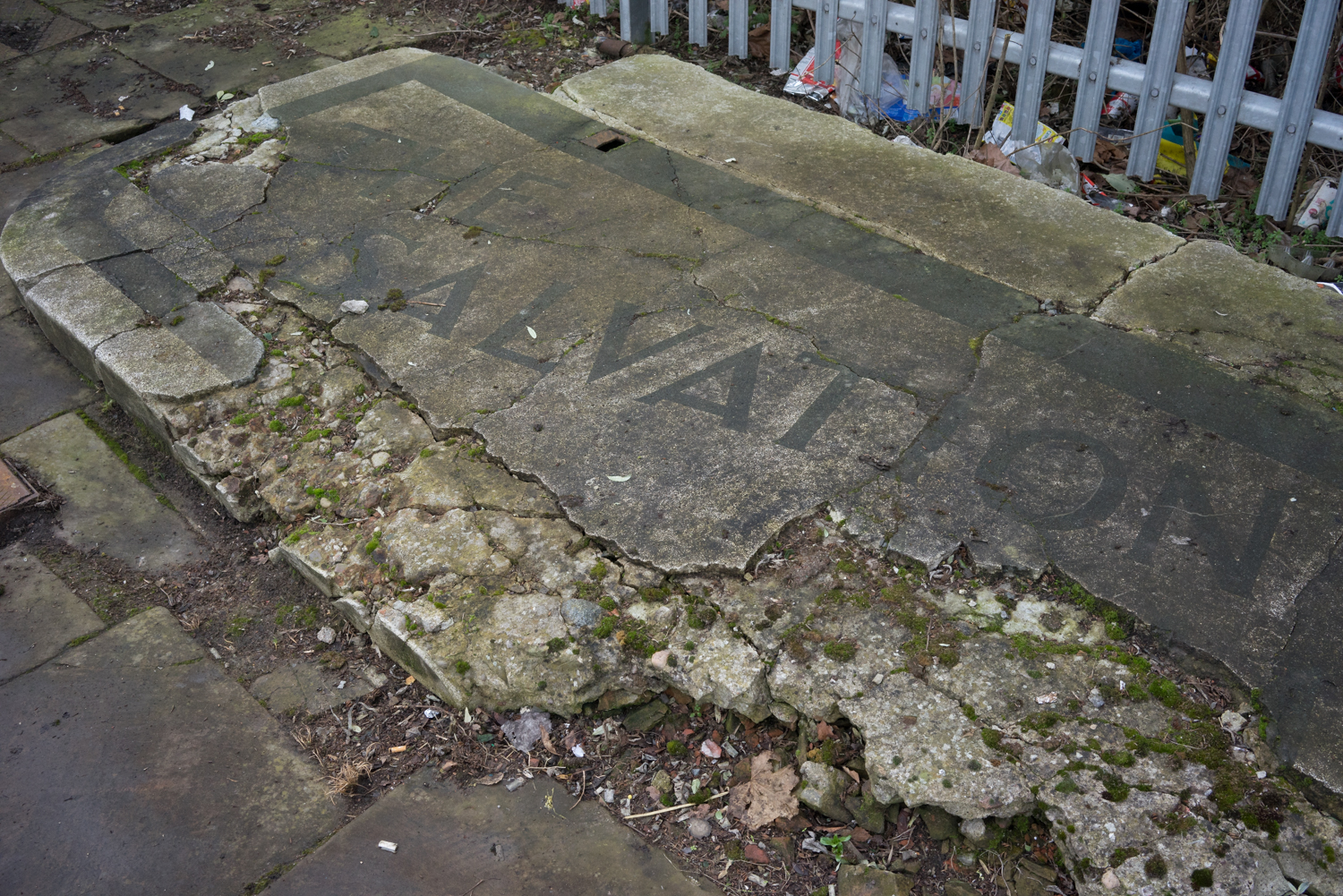 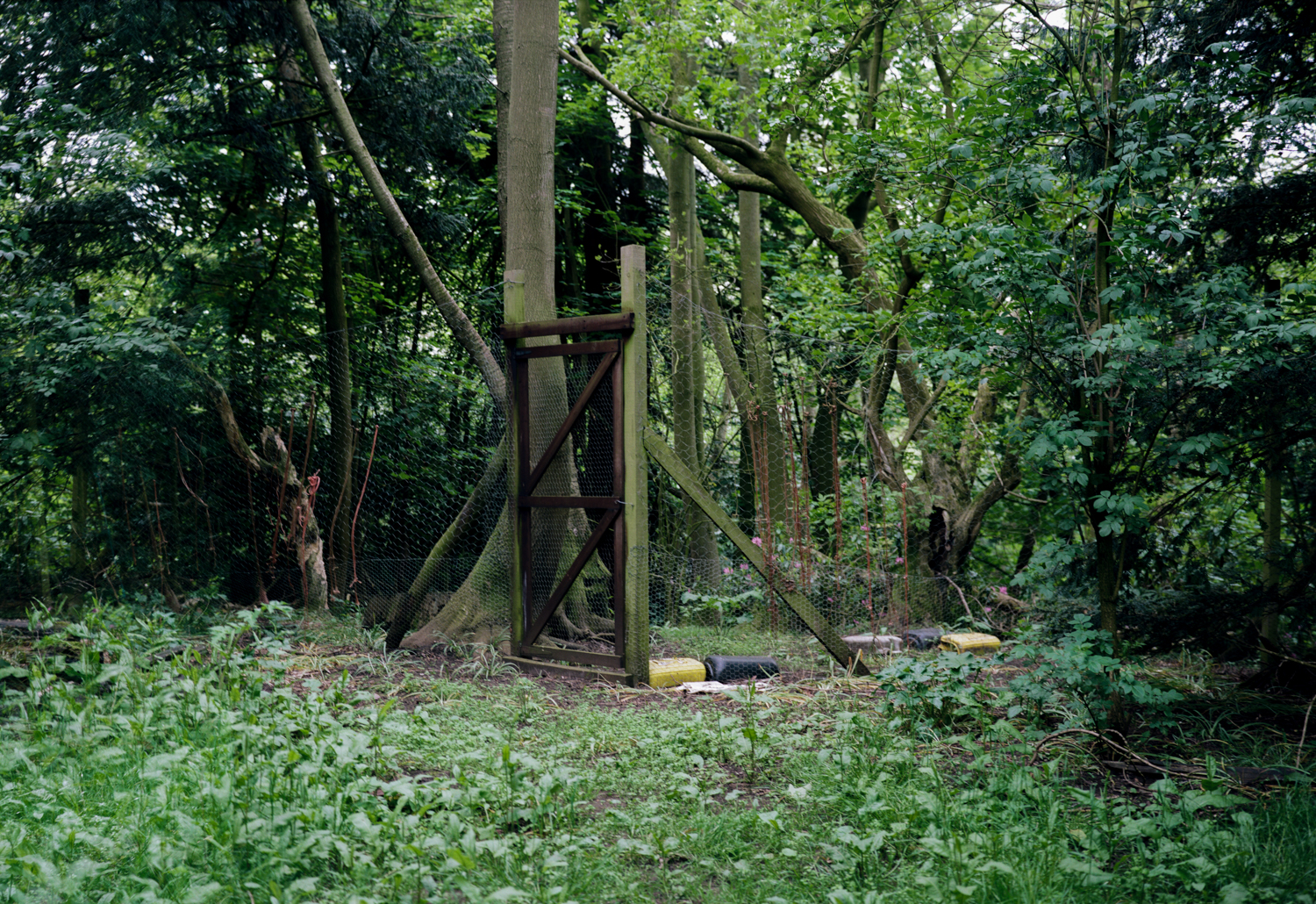 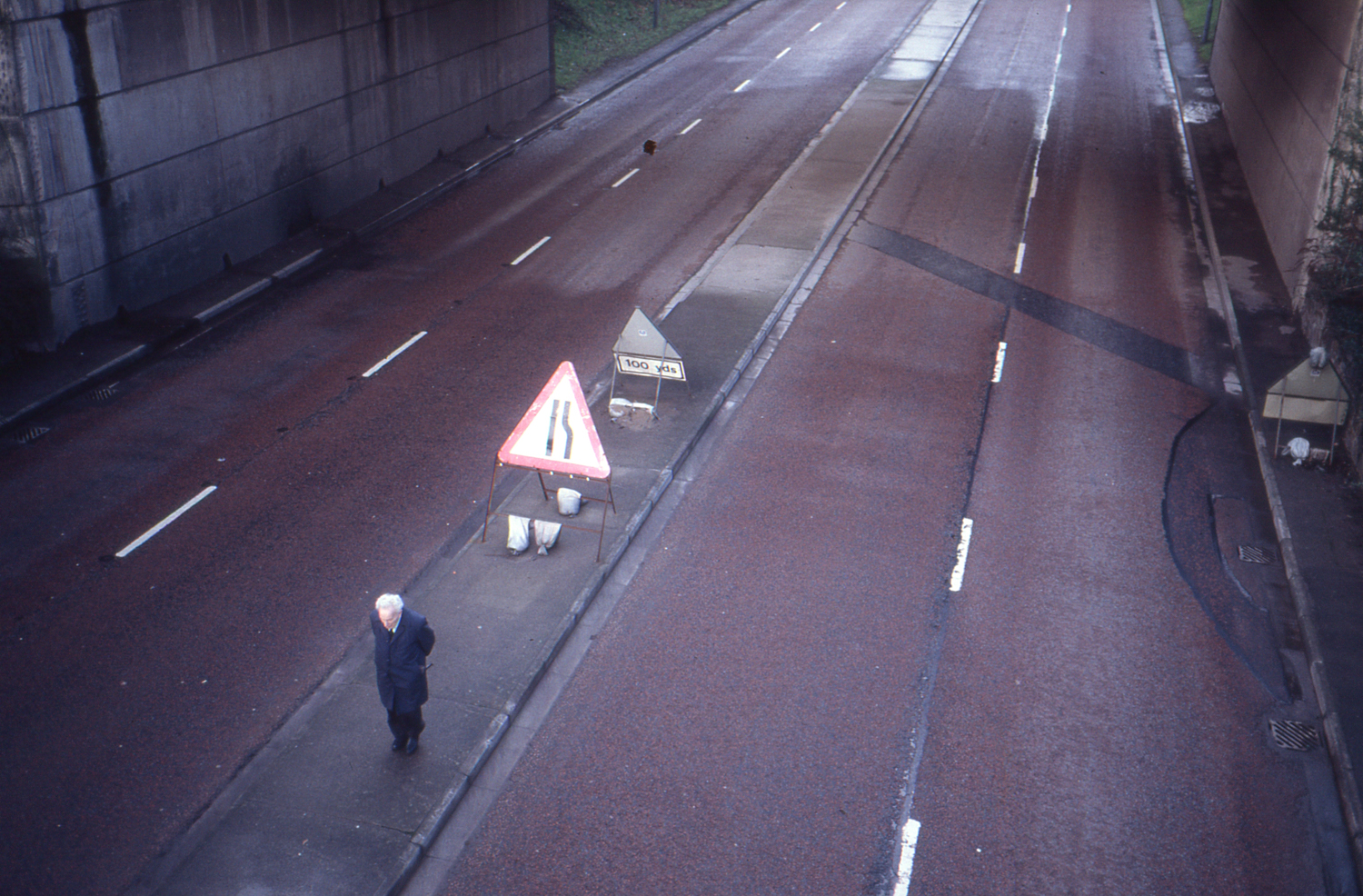 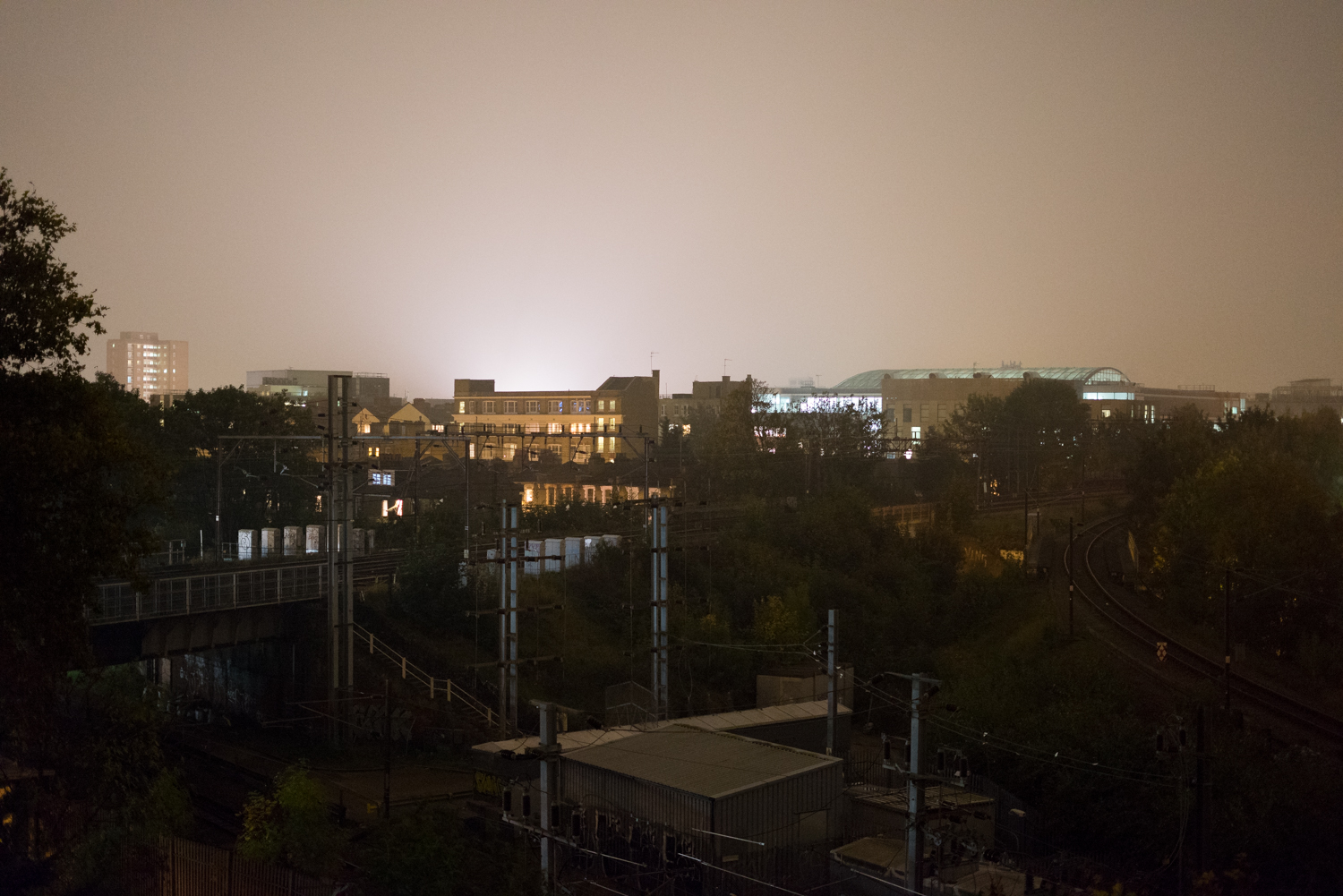 A map of the world © James Sykes

A map of the world that does not include Utopia is not worth even glancing at, for it leaves out the one country at which Humanity is always landing. And when Humanity lands there, it looks out, and, seeing a better country, sets sail. Progress is the realisation of Utopias.
Oscar Wilde 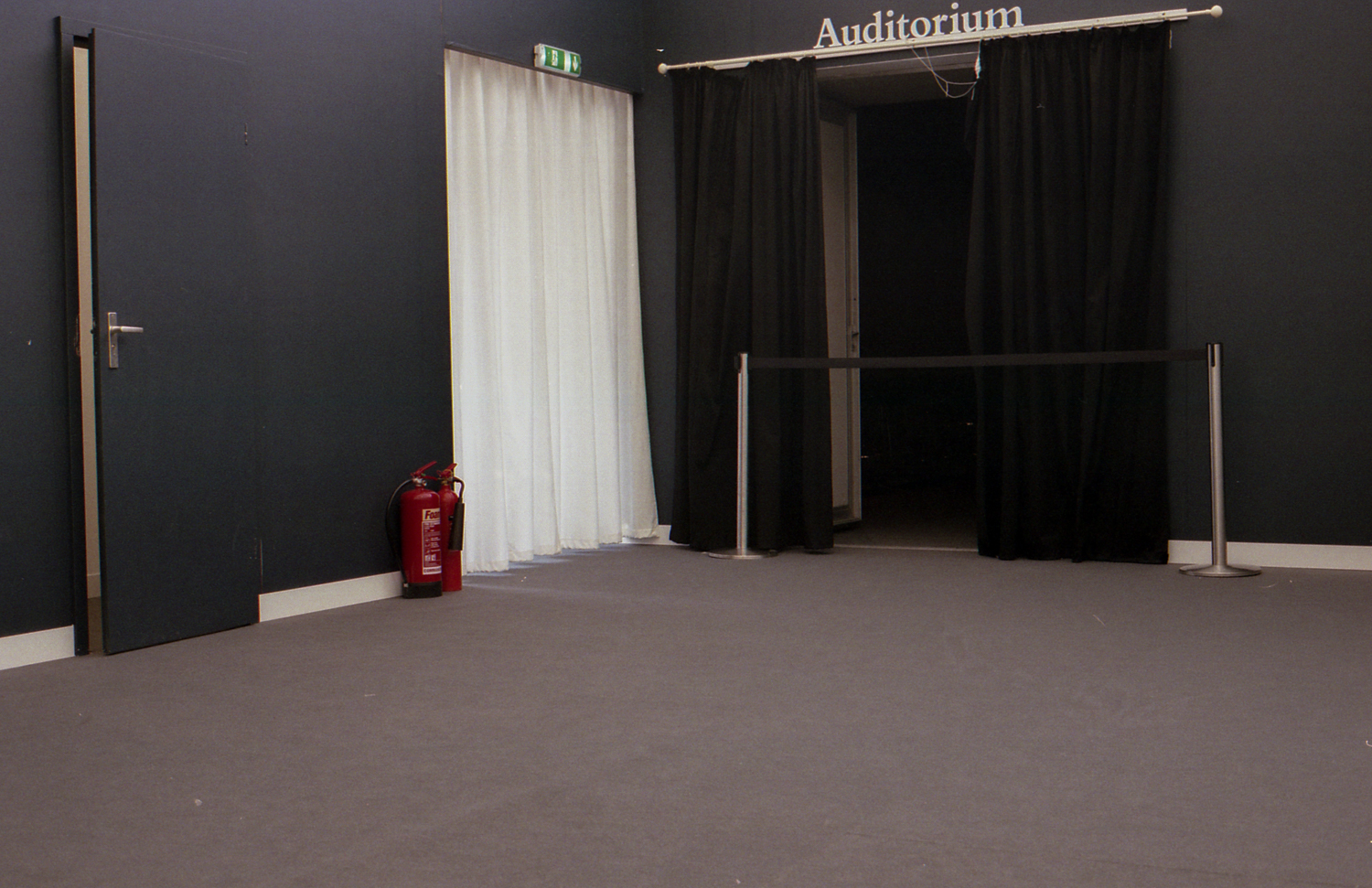 This is not an exit © James Sykes