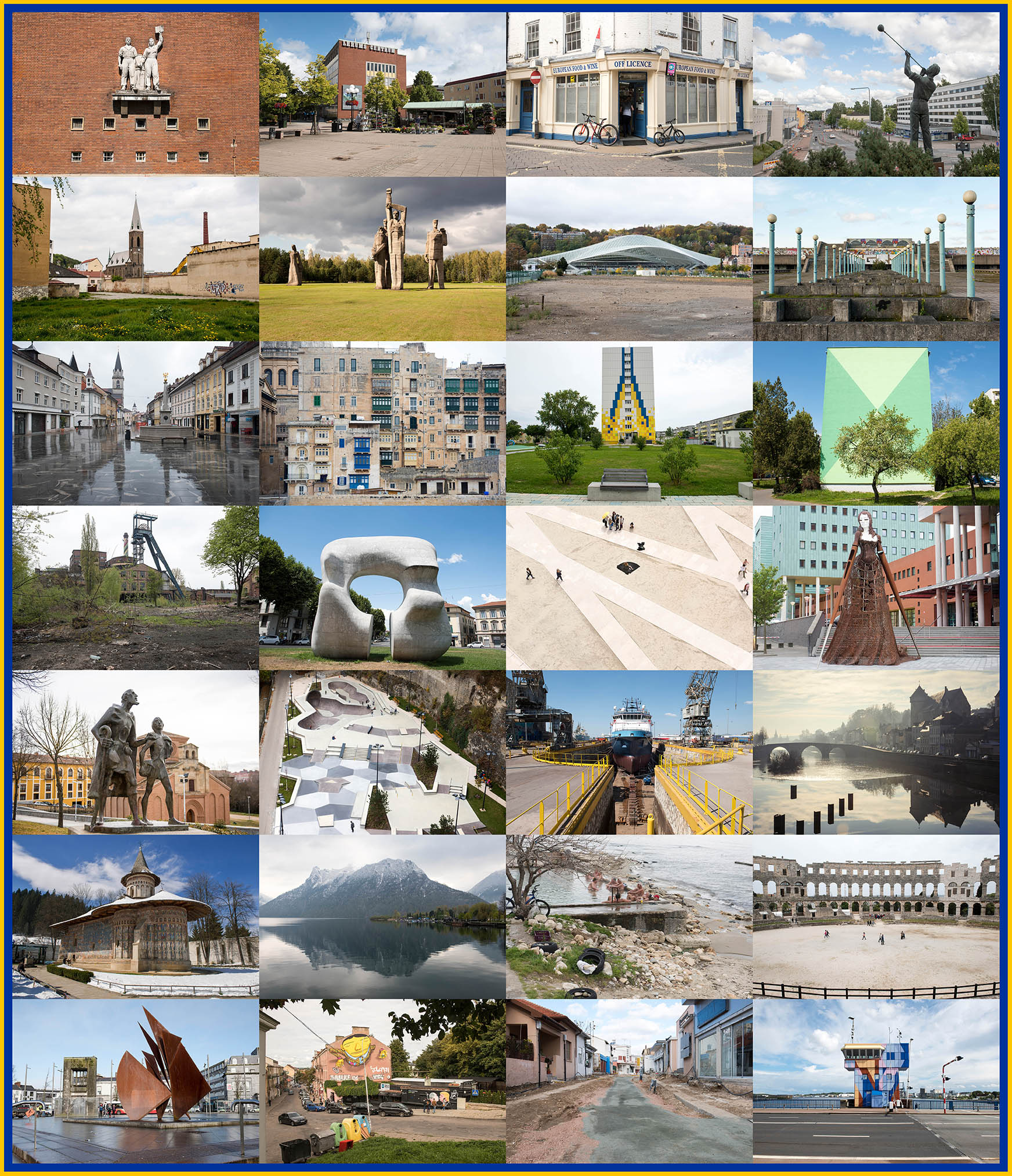 Chris Gravett is a documentary photographer, who has been passionate about photography for as long he can remember. In 2010 he took the plunge and left his career to pursue his dream of becoming a professional photographer. Chris studied photography at the University of Westminster from 2011 – 2015, graduating with First Class Honours Bachelor of Arts Photography. Both during his studies and since graduation his focus has been on documenting human stories around the world. Projects include the aftermath of the Rana Plaza building collapse in Dhaka; documenting communities in rural America; and the progress of aid agencies following the 2015 earthquake in Nepal. His current project – Project 28 – documents a town in each of the 28 member states in the EU, with a focus on the freedom of movement currently enjoyed by UK citizens – and raises questions about the future of that freedom post-Brexit.

We met Chris through our BORDERS exhibition, and his image ‘Project 28 Montage’ is showing as part of our BORDERS online exhibition – a look behind the theme. We felt the work was important and timely, and needed to be shared more widely, so here’s Chris, talking about Project 28 in his own words… 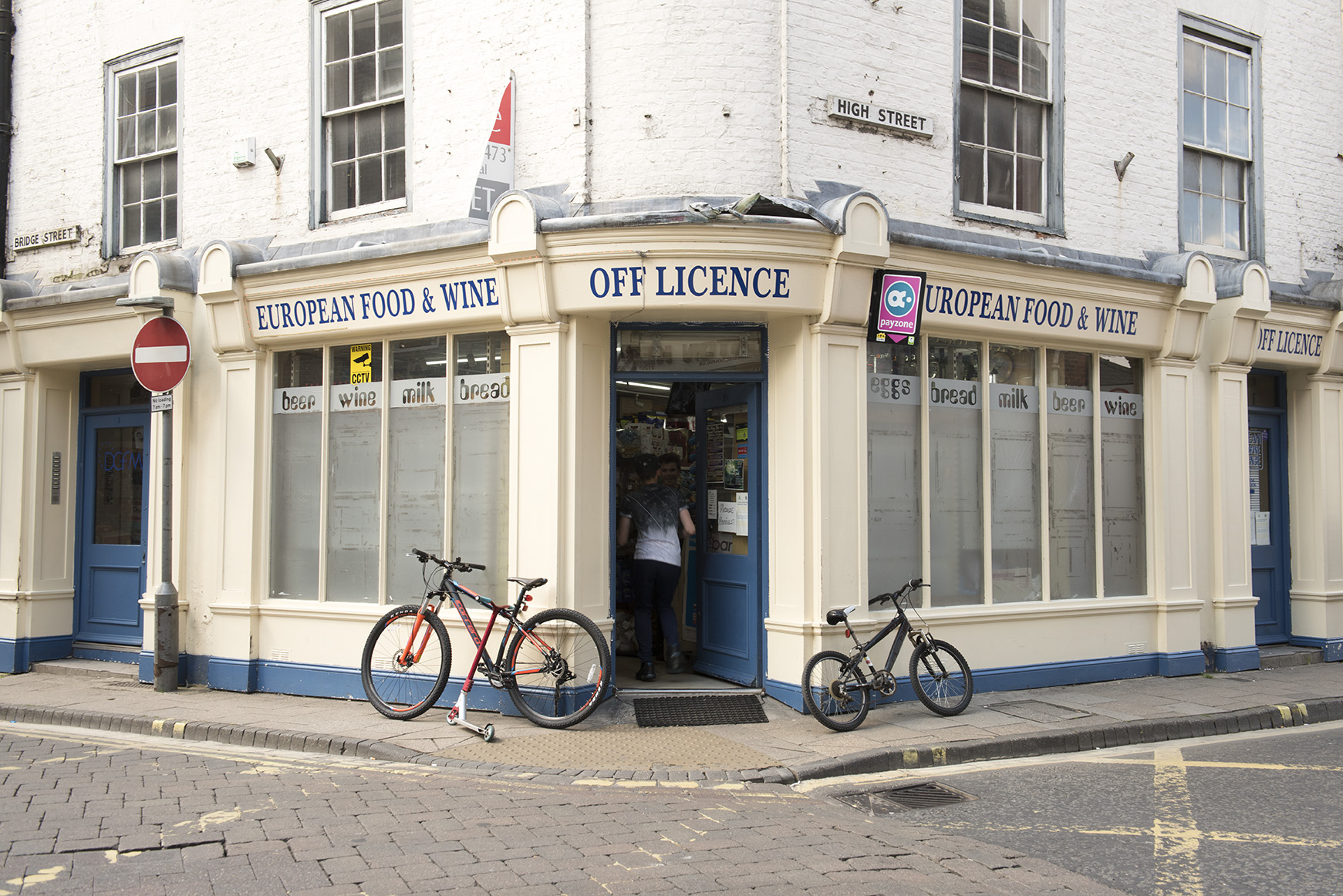 In the Spring and early Summer of 2016 chatter and debate about the UK’s EU referendum dominated the news. On 23rd June 2016 51.9% of UK voters marked ‘x’ against “Leave the European Union”. Around that time I was contemplating my next documentary photography project. Much was said about the resulting loss of “Freedom of Movement” for UK citizens post Brexit, it was mooted that even the ease of travel across the EU that we had enjoyed for 40 odd years would become far more difficult. My attention was drawn to the fact that there were twenty-eight countries making up the EU. Twenty-eight disparate countries stretching from Finland in the North to the islands of Malta and Cyprus in the South, from Ireland and Portugal in the Atlantic ocean to Bulgaria on the Black Sea and a myriad of diverse countries and cultures in between.

I wondered has anyone actually visited all 28 countries? Very few I imagine. I decided to visit and photograph a town in each of the EU member states. “Project 28” was born. 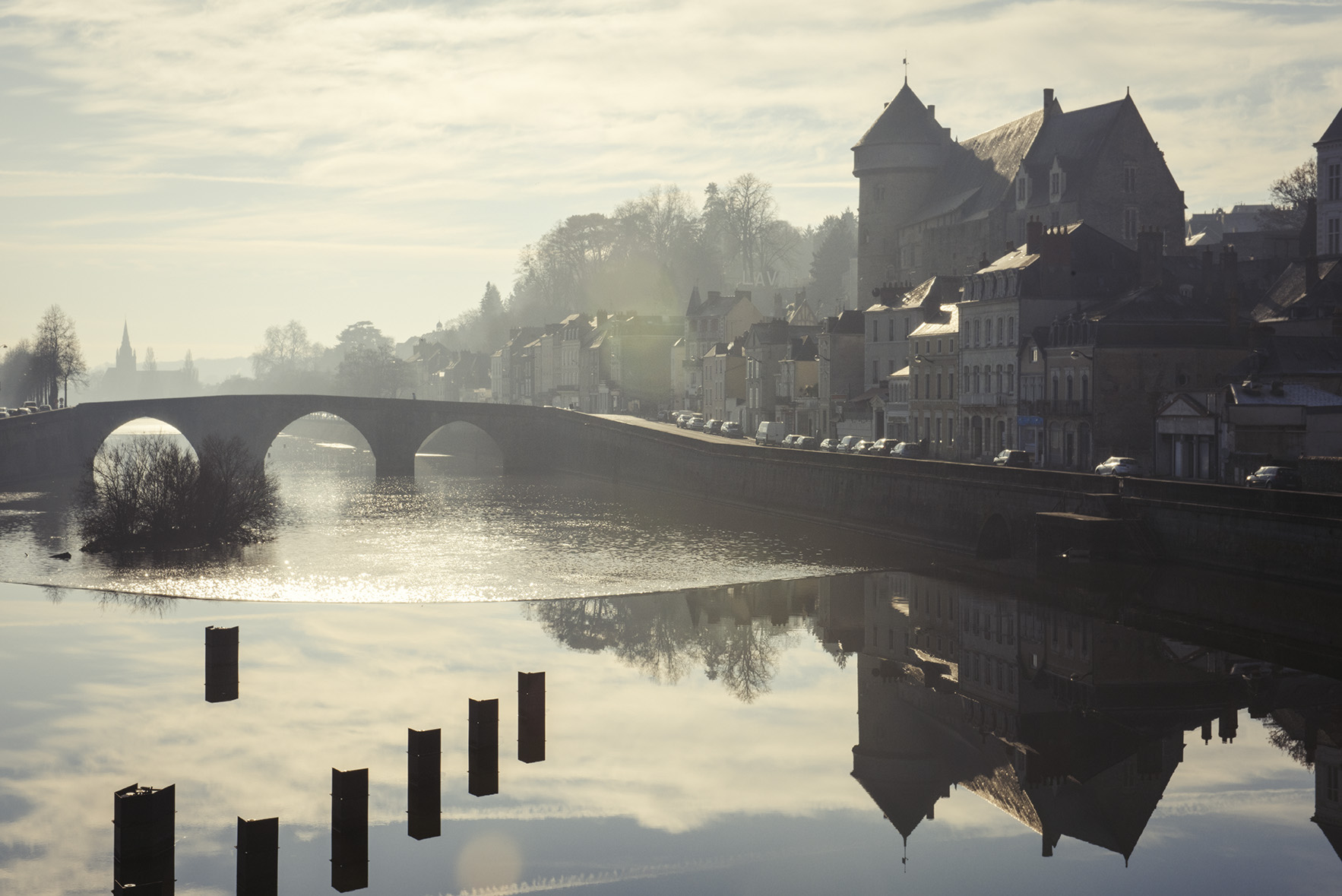 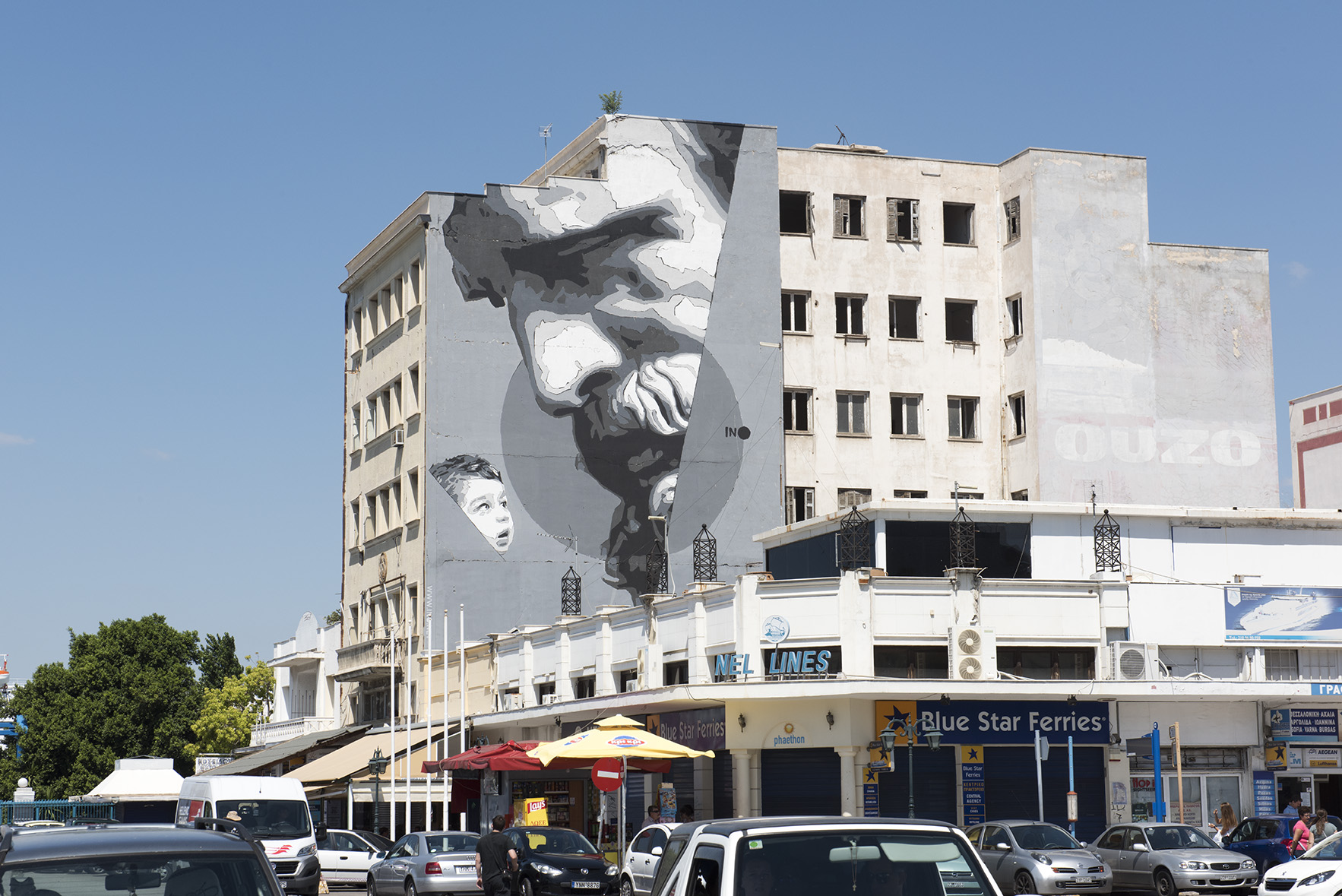 I used a somewhat random selection process to decide which towns to document – starting with Boston in Lincolnshire for the UK (the town with the biggest leave vote in the referendum). I used the twinning arrangements already in place to allocate a town in each of the other 27 countries in the EU. That way I had no personal influence in the choice of town and I avoided simply touring capital cities. I set myself a target of photographing all twenty-eight towns over a period of twelve months.

On 10th August 2016 I made the first of the eleven journeys that would be required to visit all 28 states, making the final journey a year later in August 2017. With a very modest budget I had to carefully plan travel and accommodation expense using a combination of Interail passes and AirBnB rooms whenever possible. 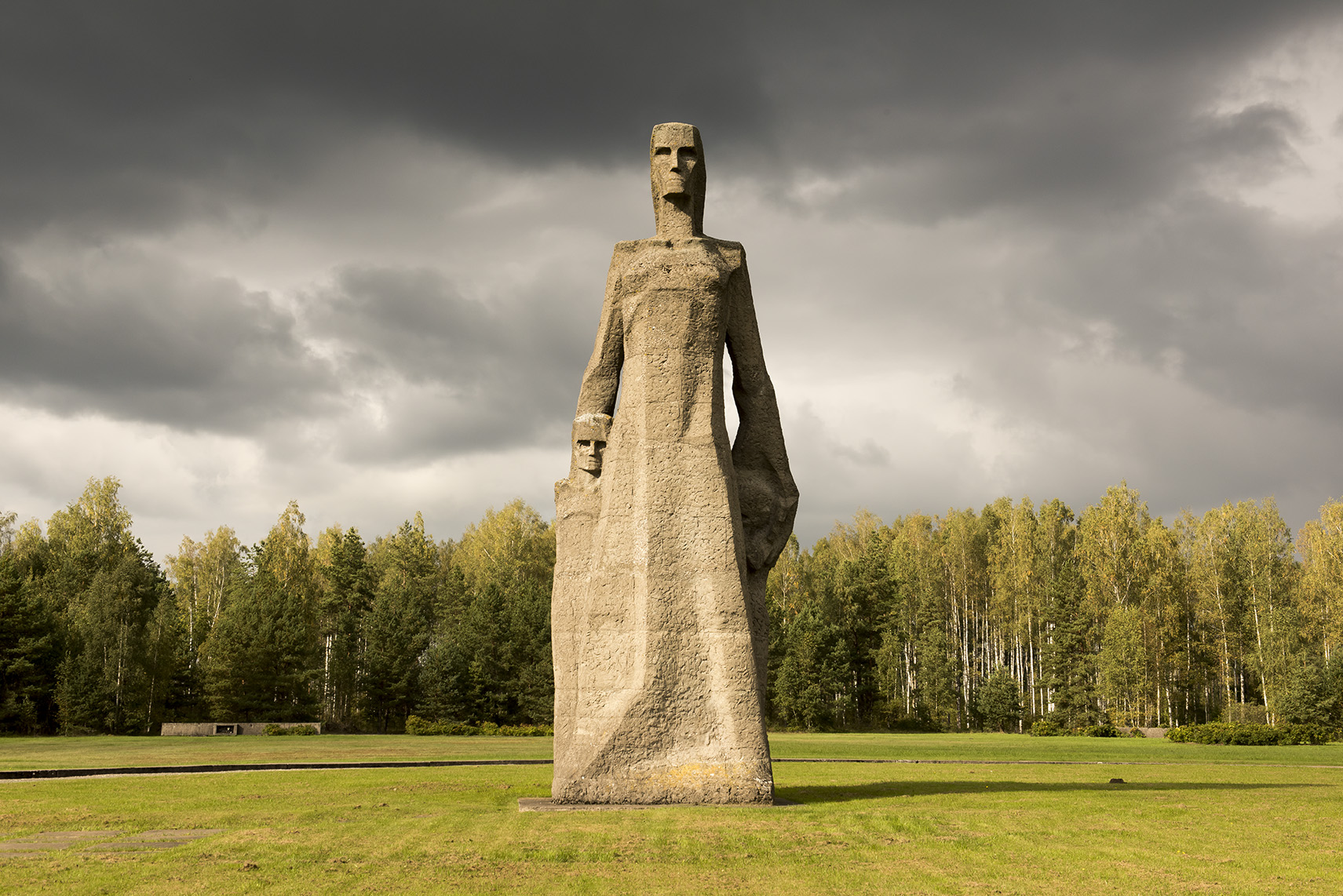 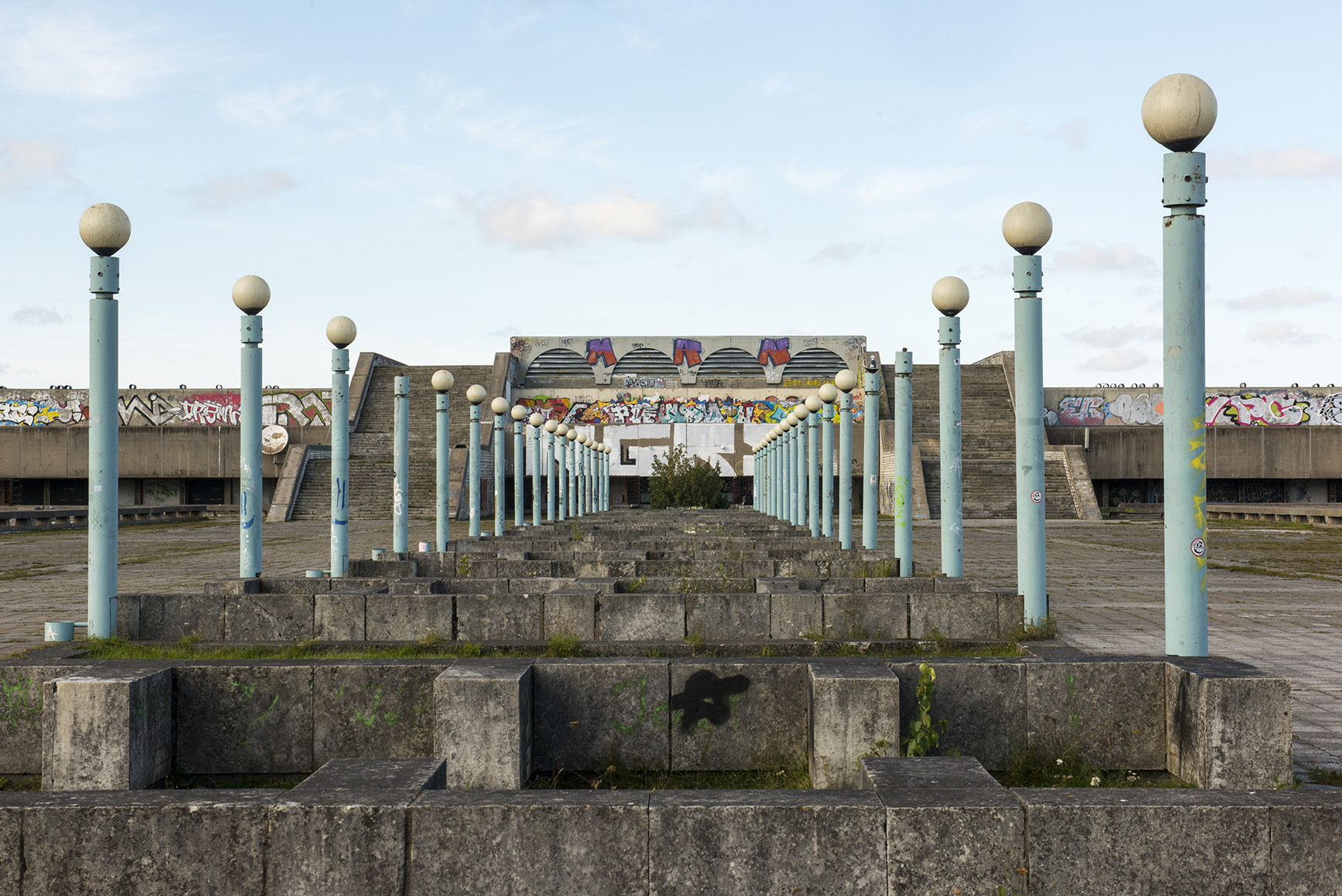 I plan to publish a book on the project and I am currently seeking collaboration/support to make publishing a reality.

Project 28 is not about Brexit per se, despite the noise around the referendum sowing the seeds for it. The book will be the EU seen through my lens along with personal anecdotes and experiences plus some quirky facts about places not always on the traveller’s itinerary, images and text painting a rich tapestry of the EU in 2016/7. 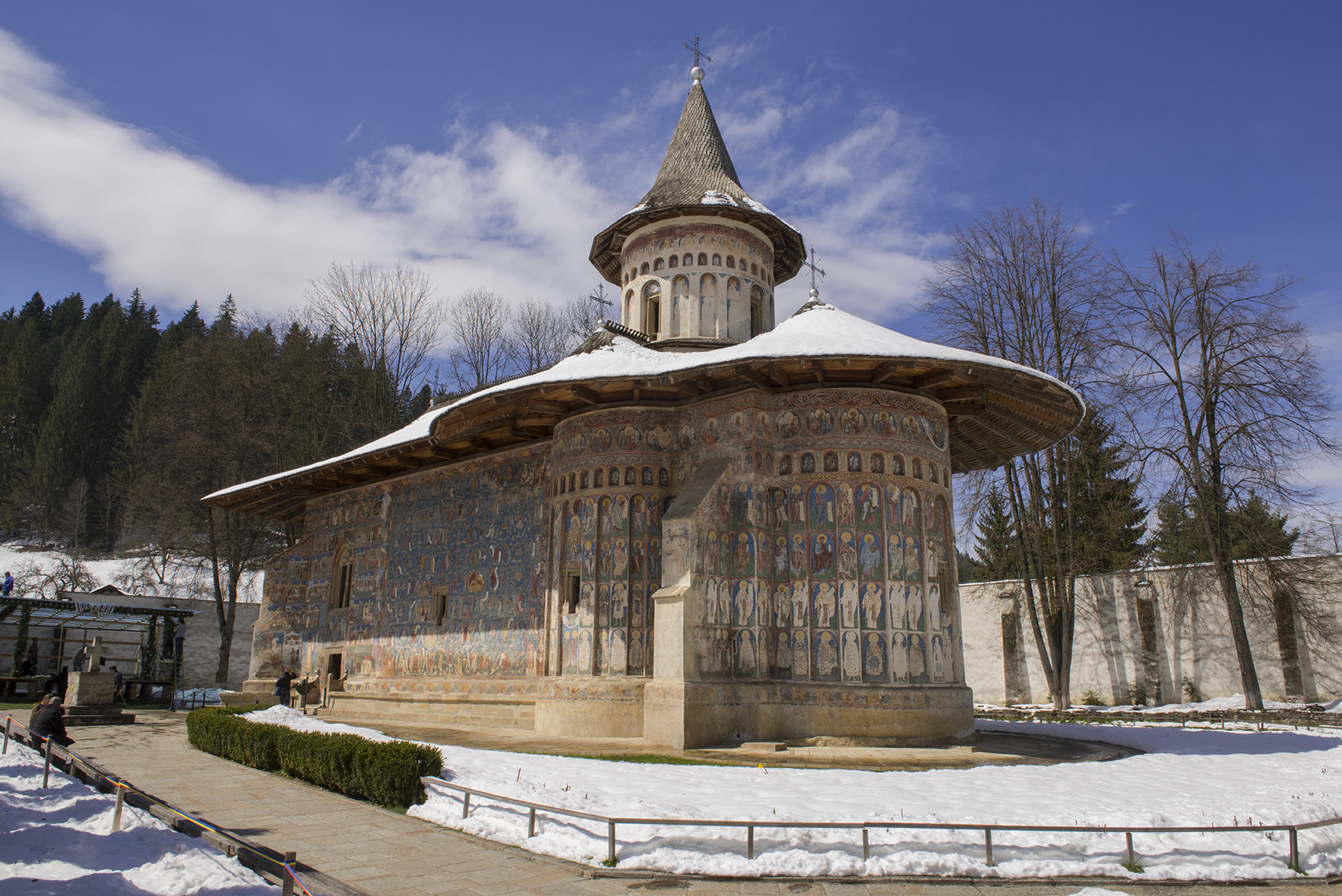