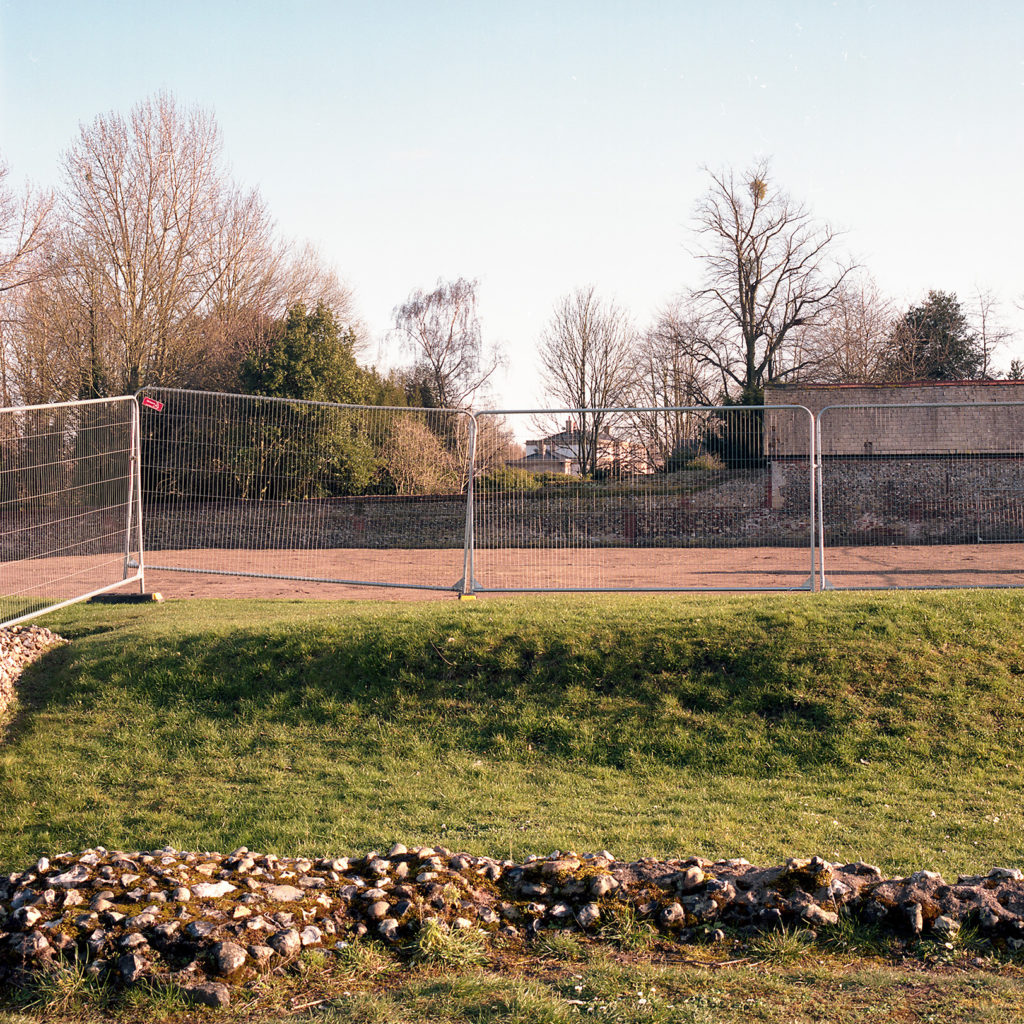 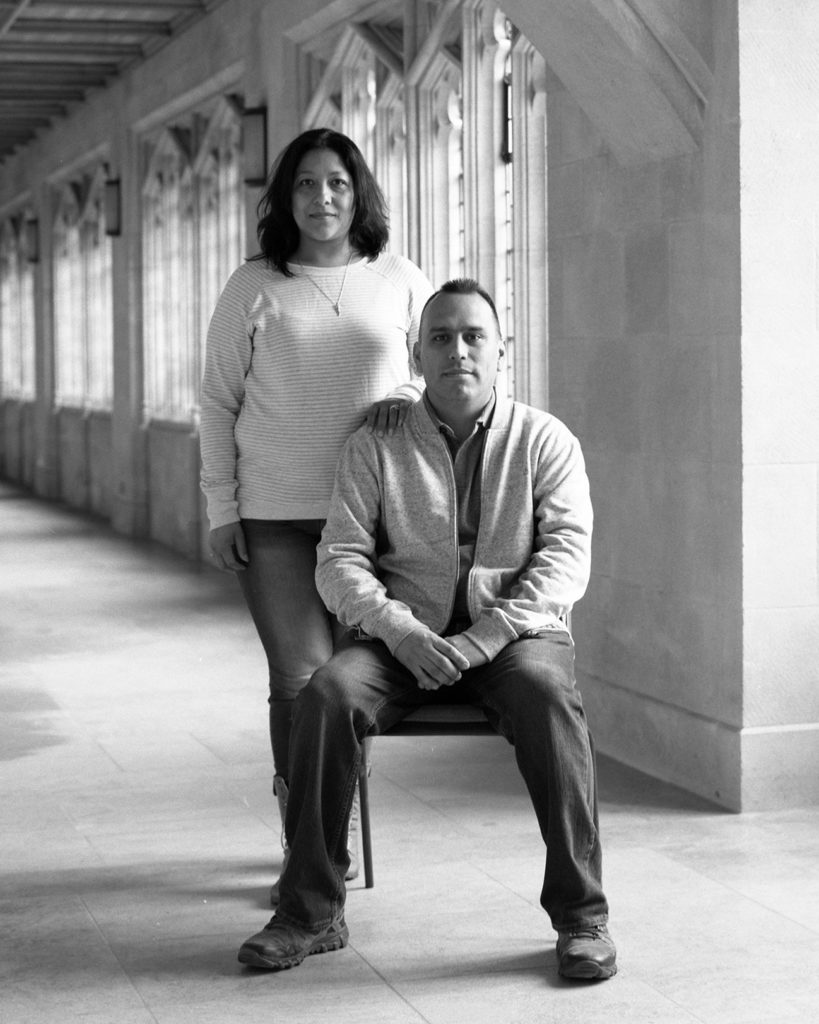 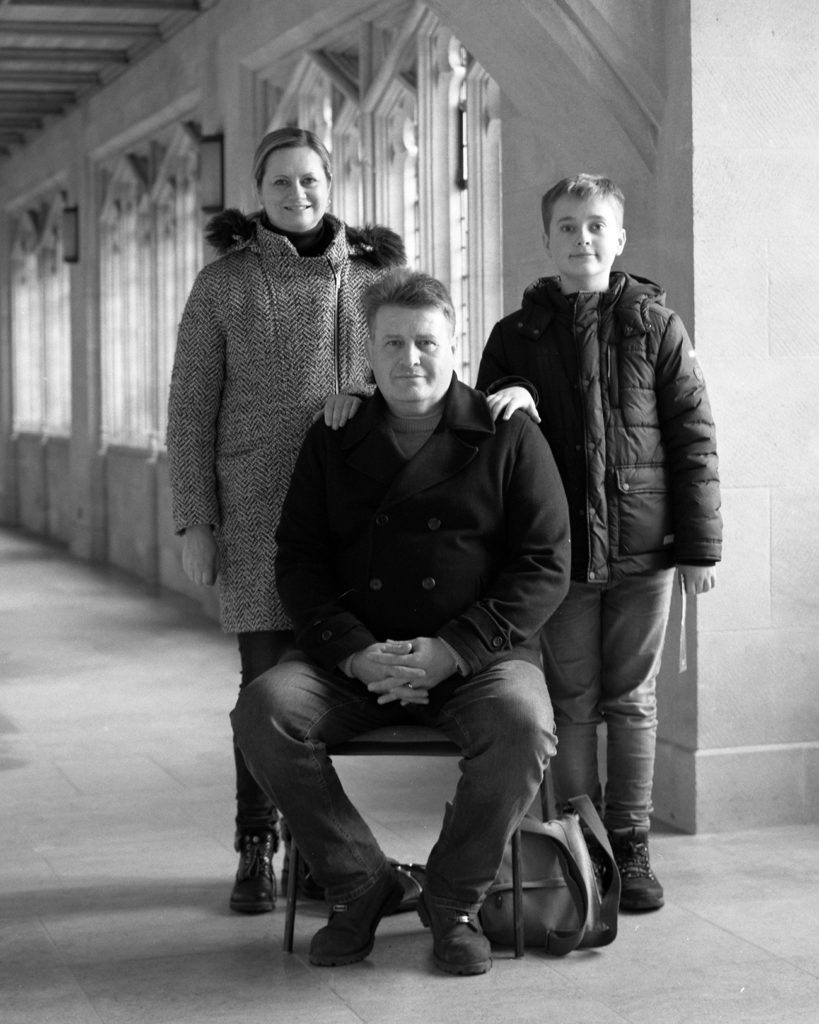 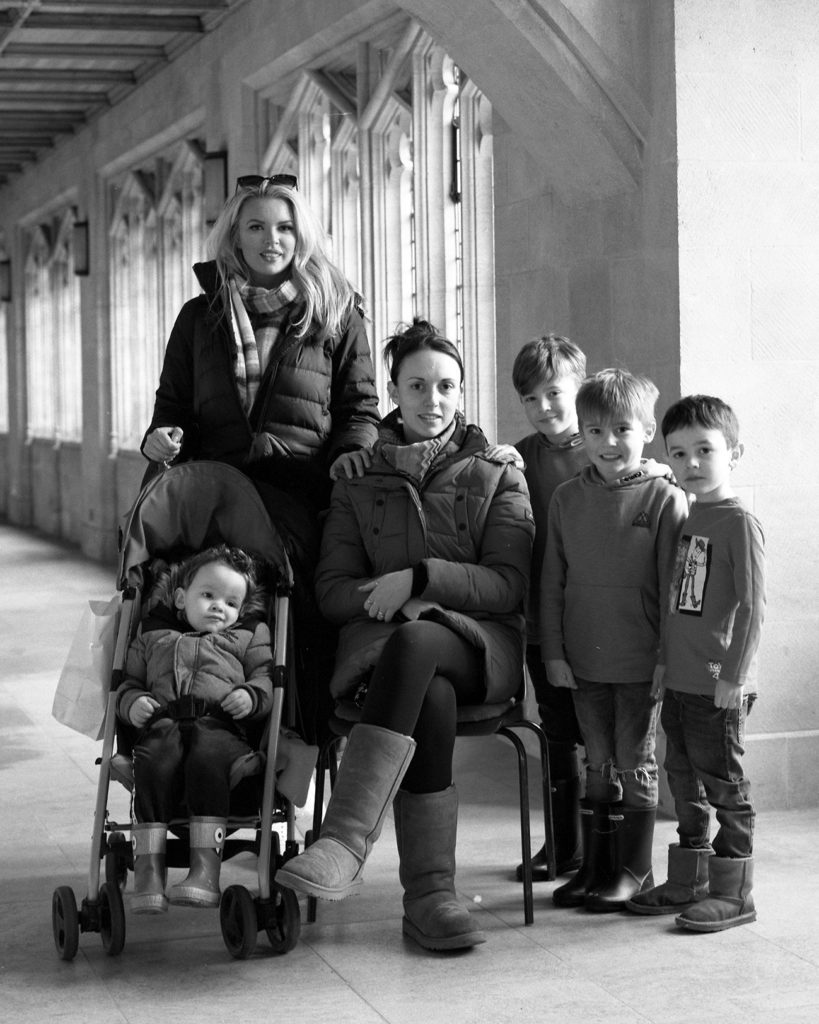 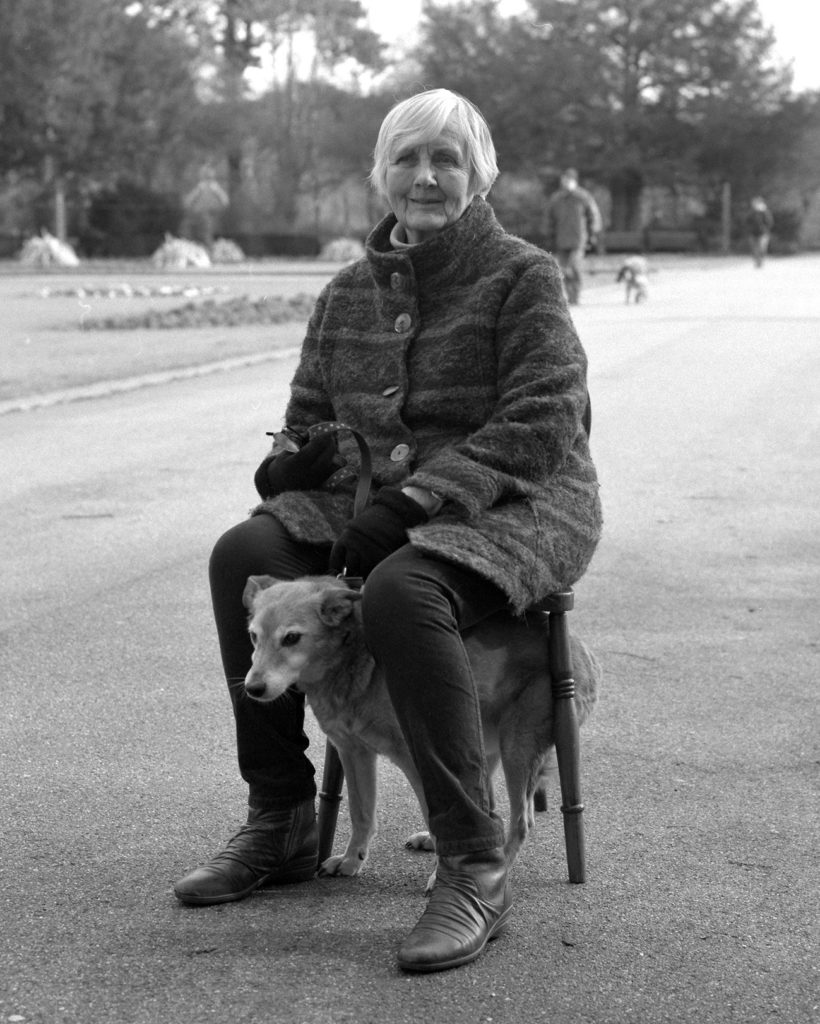 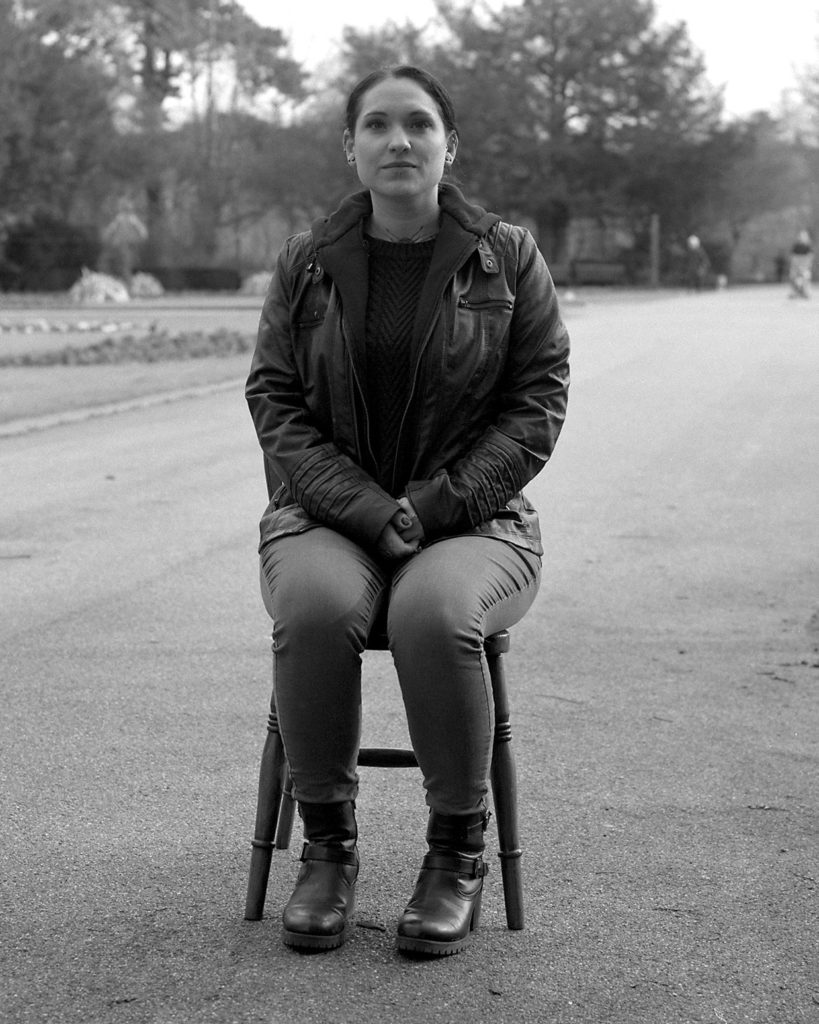 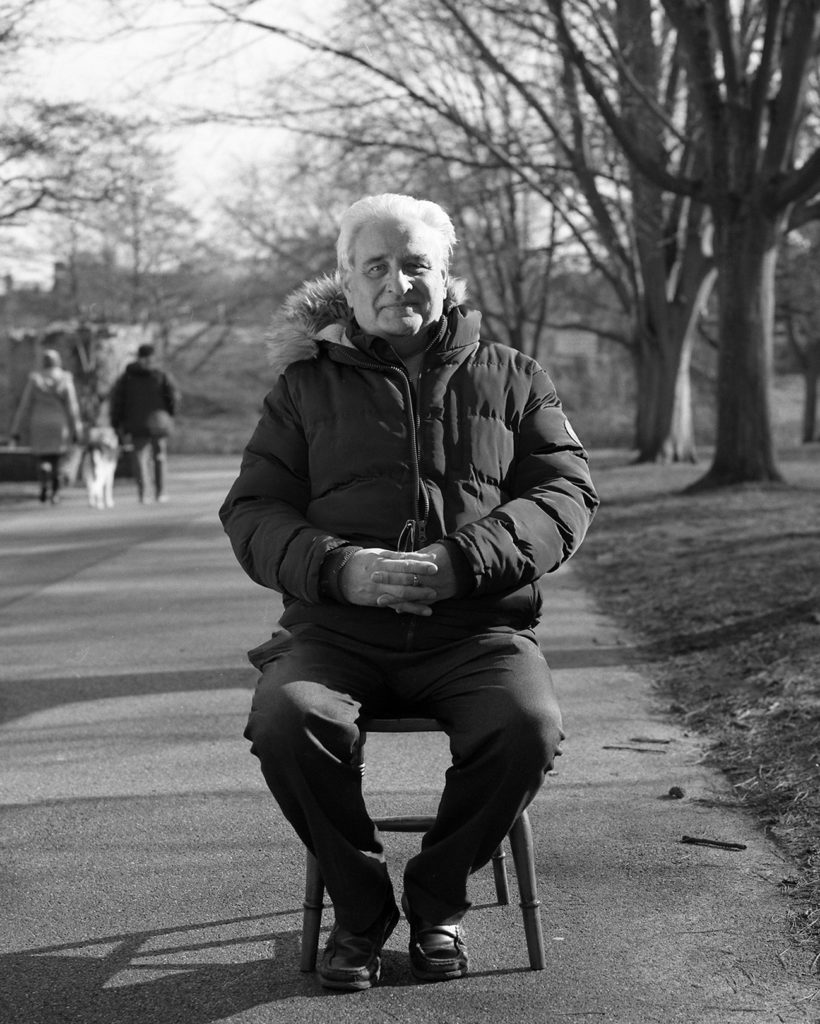 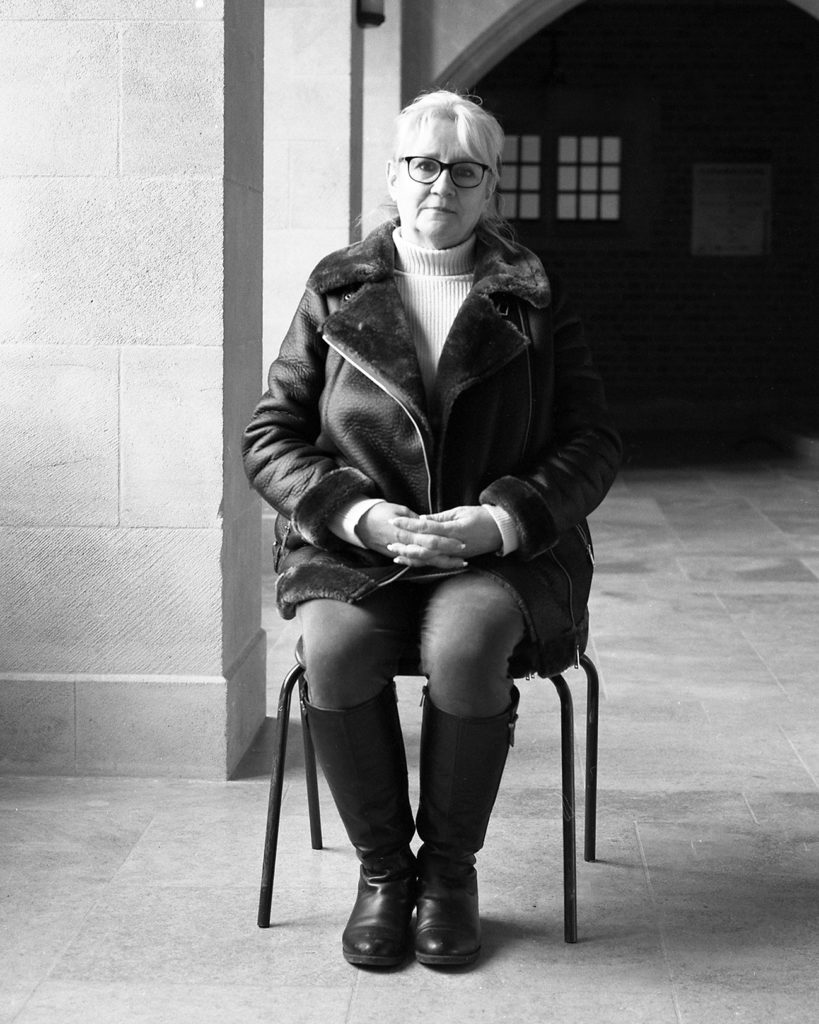 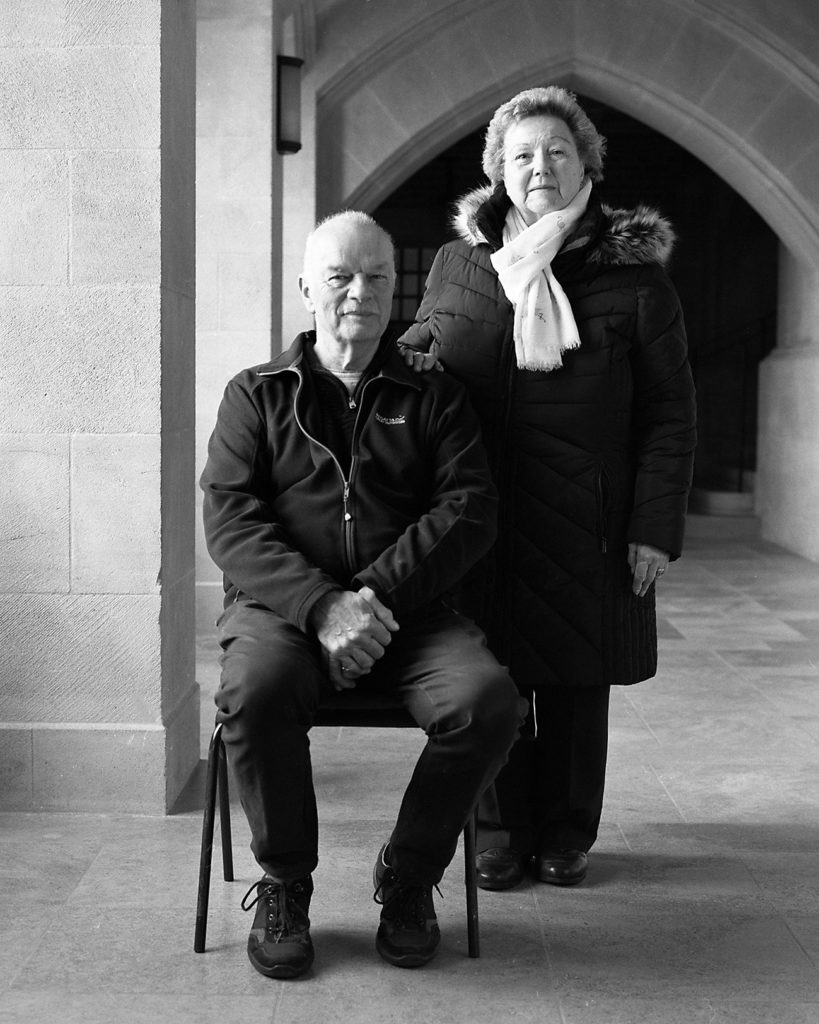 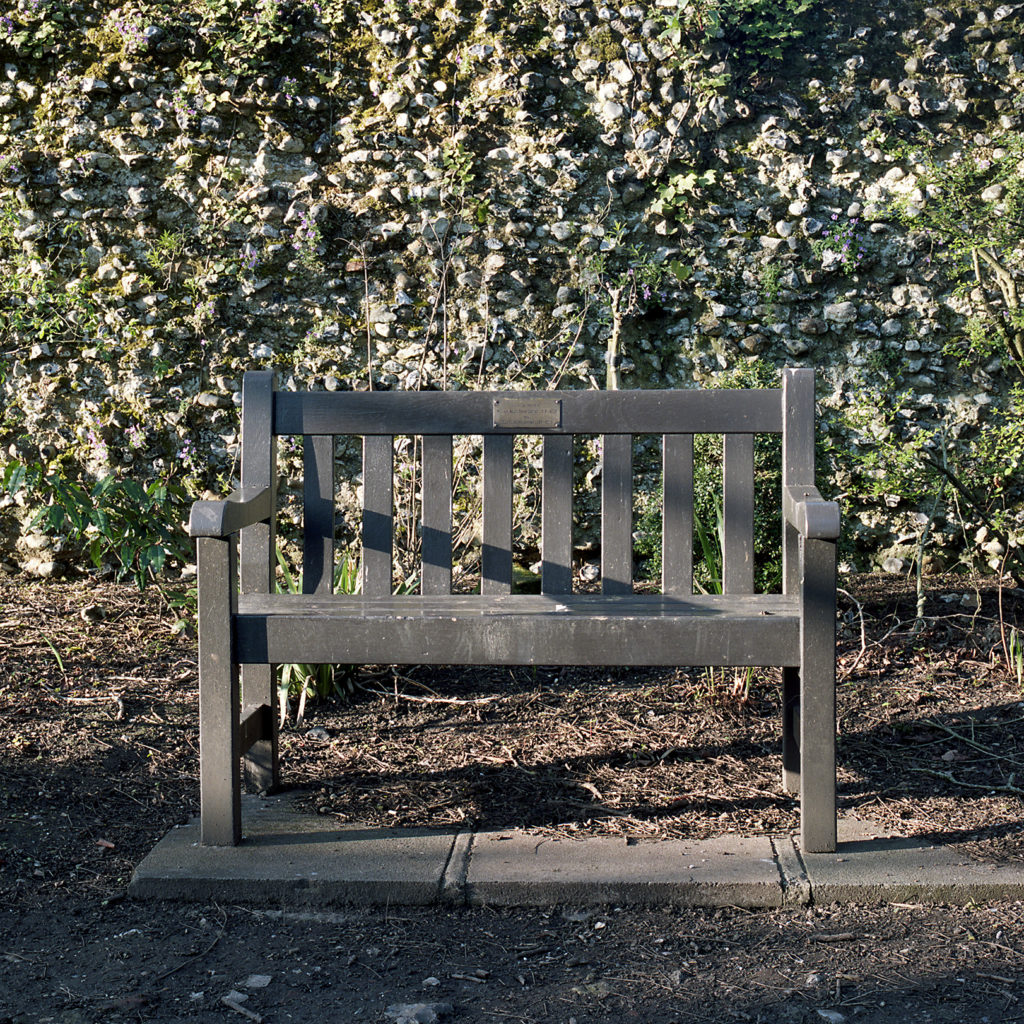 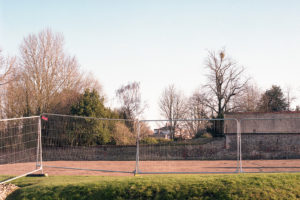 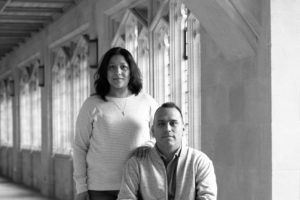 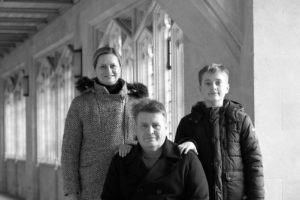 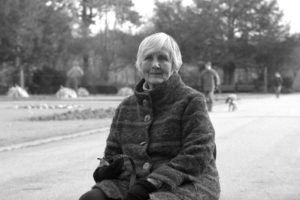 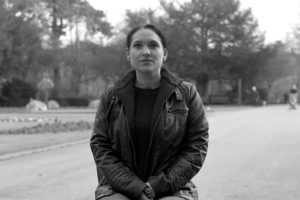 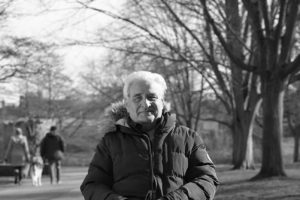 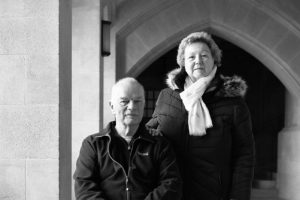 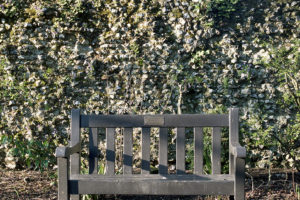 Sandy is an art photographer living and studying in Suffolk.  Having been awarded a distinction grade for a Level 3 Diploma in Art and Design with UAL, she is currently studying for a BA in Photography at the University of Suffolk.

Working mainly with analogue film, Sandy looks to focus on the interaction of light and shade; whilst exploring the fascinating relationship between the photographer, the photographed and the spectator.

Our landscape and memory bear testament.

In 1020 my hometown Bury St Edmunds was the site of one of the richest, and most powerful, monasteries in England. One thousand years on this project looked to document, with portraiture, the changing demographics of what is now a quiet market town in rural Suffolk.

When this project was started, in late January 2020, it could not have been imagined that by March of the following year, over than 2.5 million people worldwide would have died as a result of a new, and previously unknown virus: Covid-19.

As the world went into lockdown, so did the town of Bury St Edmunds, but this was not the first time in its long history that the town had witnessed a pandemic.  The Black Death in 1349, the flu pandemic of 1918 and in the summer of 1637 an outbreak of the plague which saw ten percent of the town’s population die in just nine months.

Unwittingly the very people who posed for this project would now bear testament to this new ‘plague’, in the very landscape that had born witness to the plagues of the past.