'The Sleep of Reason', from 'Octopus' 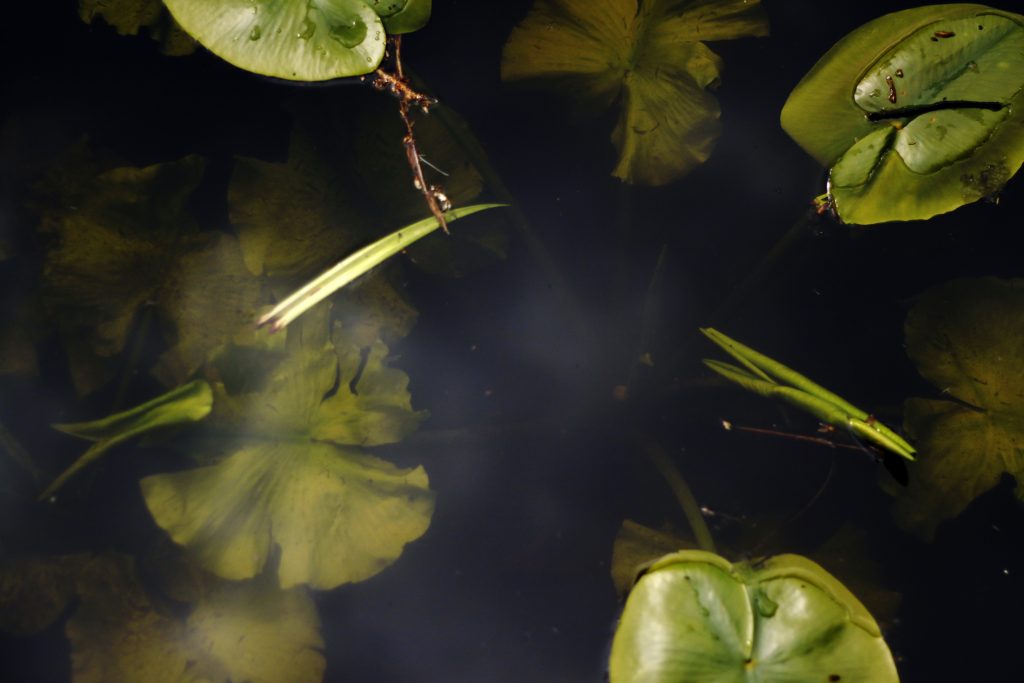 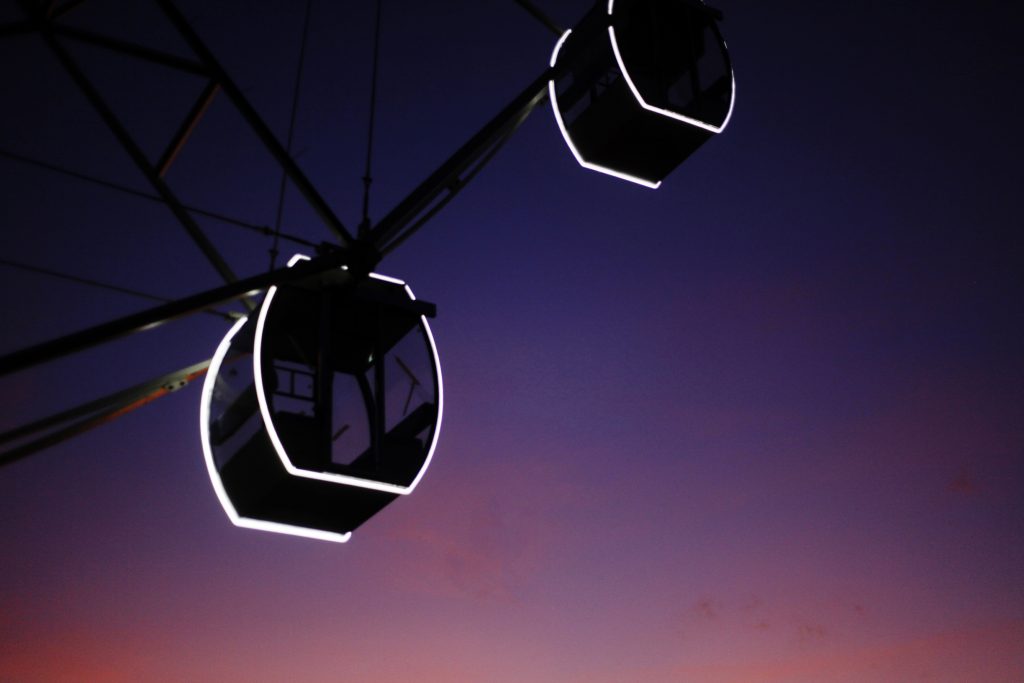 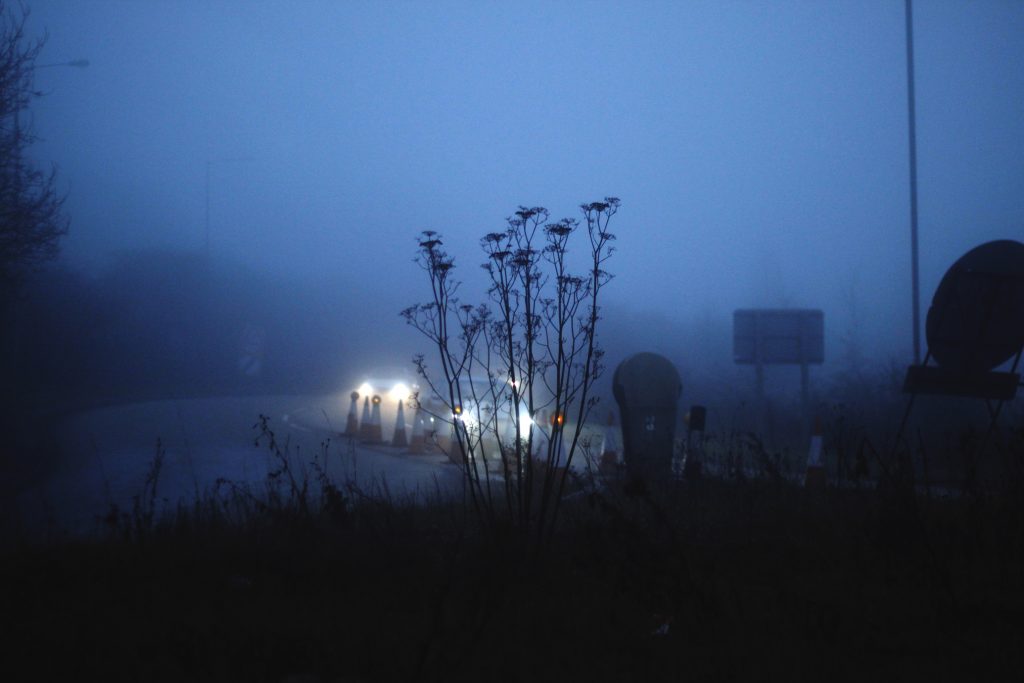 'Russian Landscape no.4', from 'Phantoms' 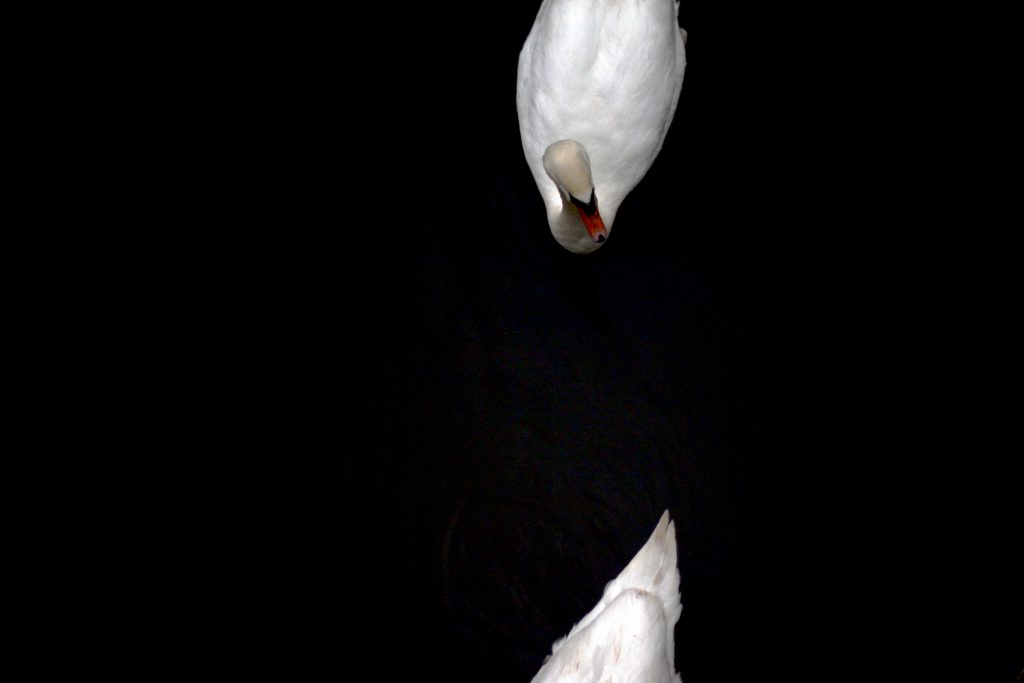 'I went to the shore but I couldn't find the sea', from 'Octopus' 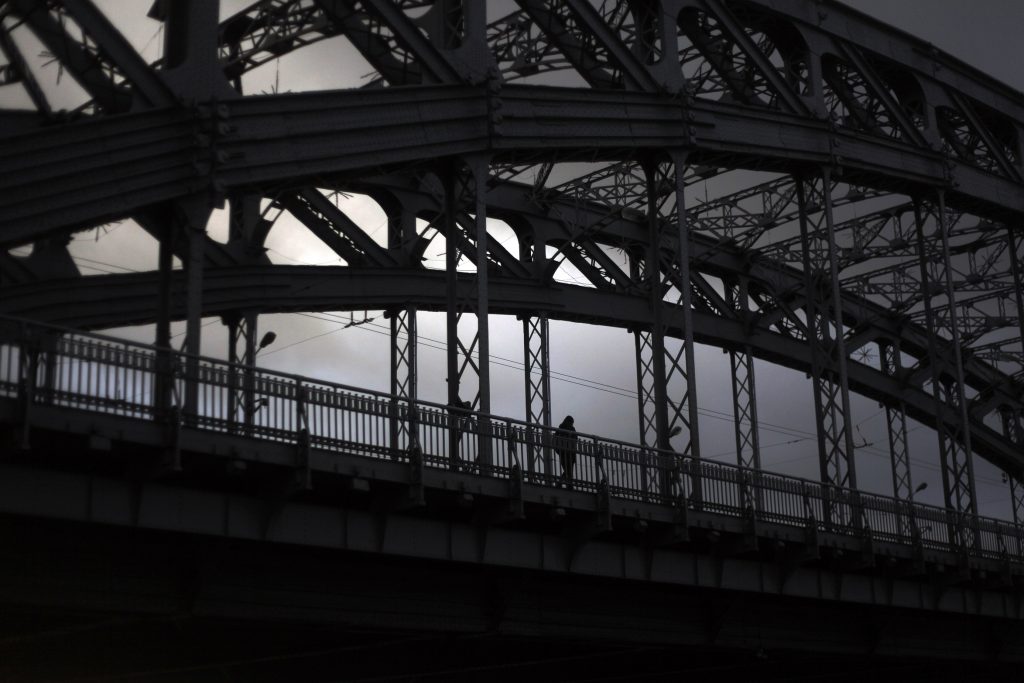 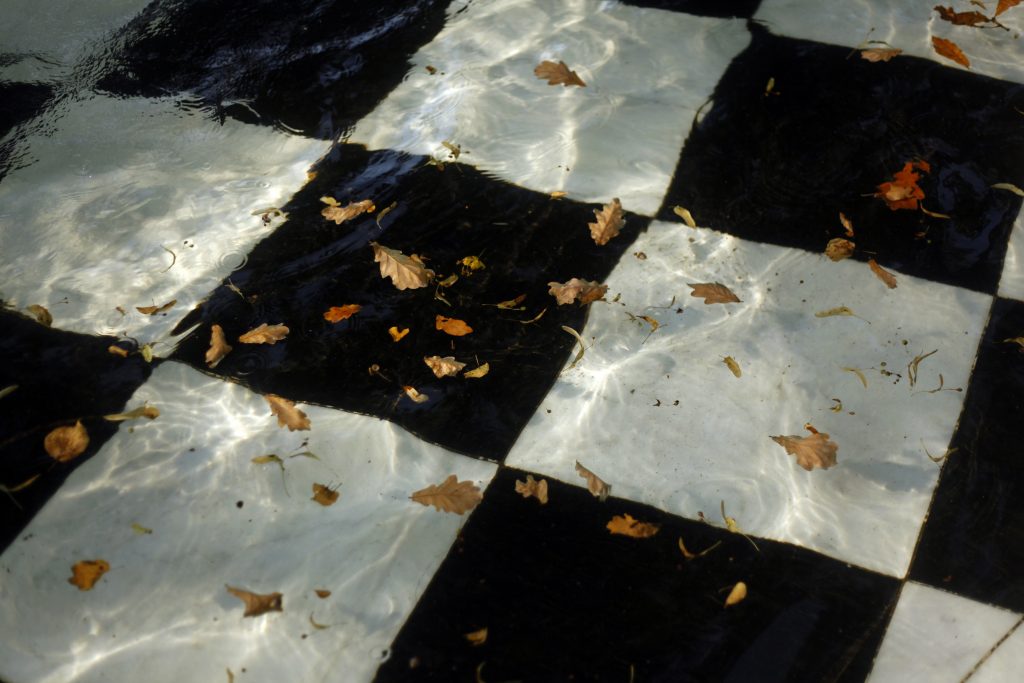 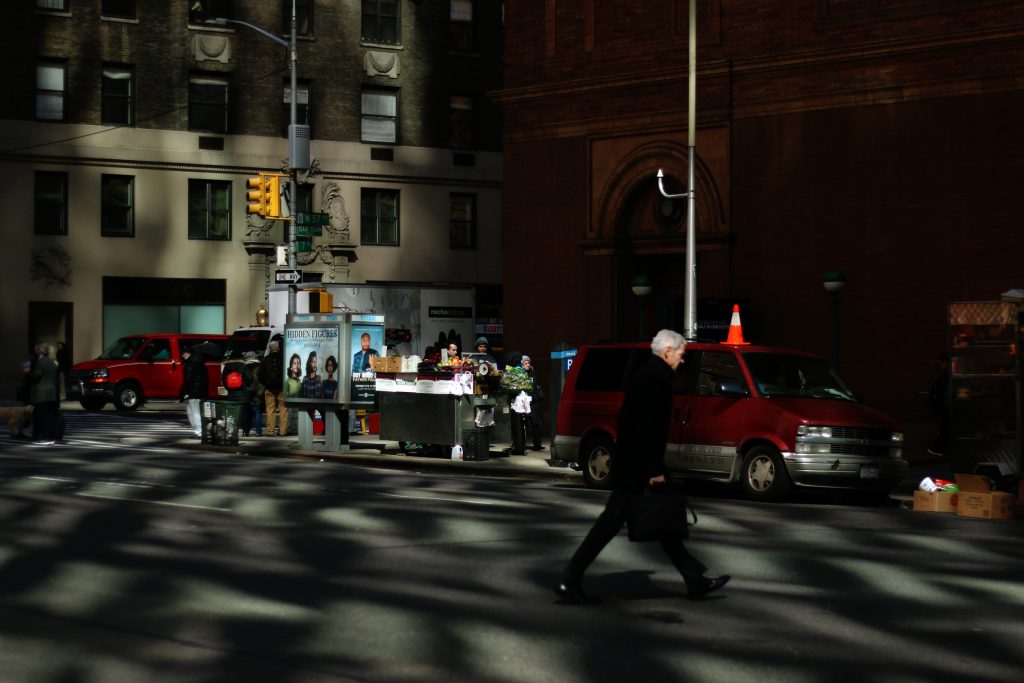 'At the Bottom of the Ocean', from 'Octopus'

'At the Periphery of Existence', from 'Phantoms' 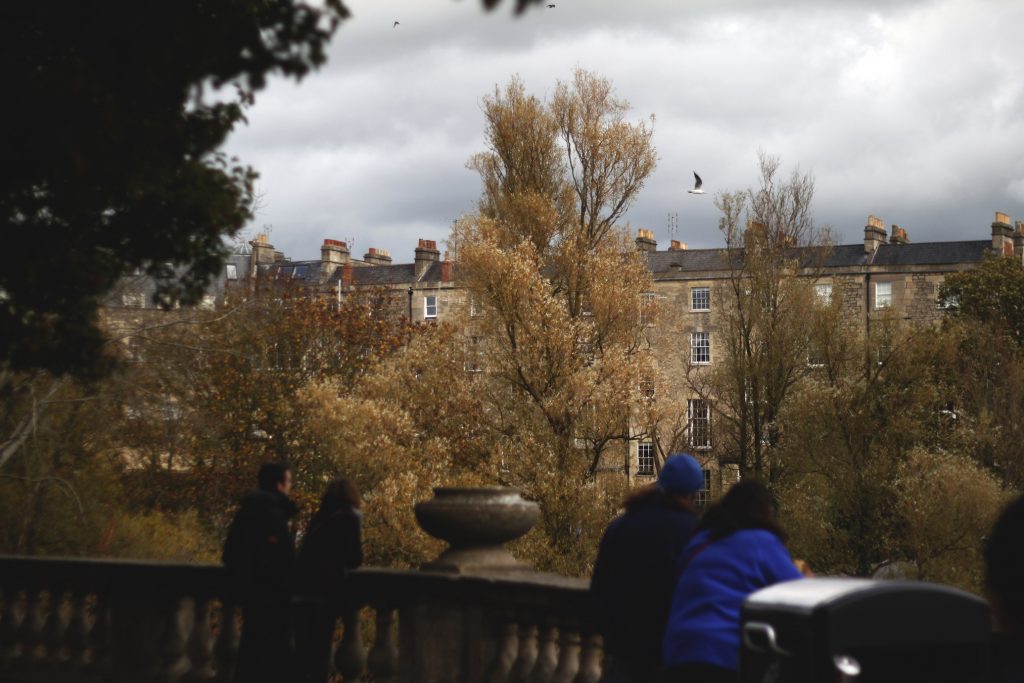 'The View from The Parade', from 'Stanley' 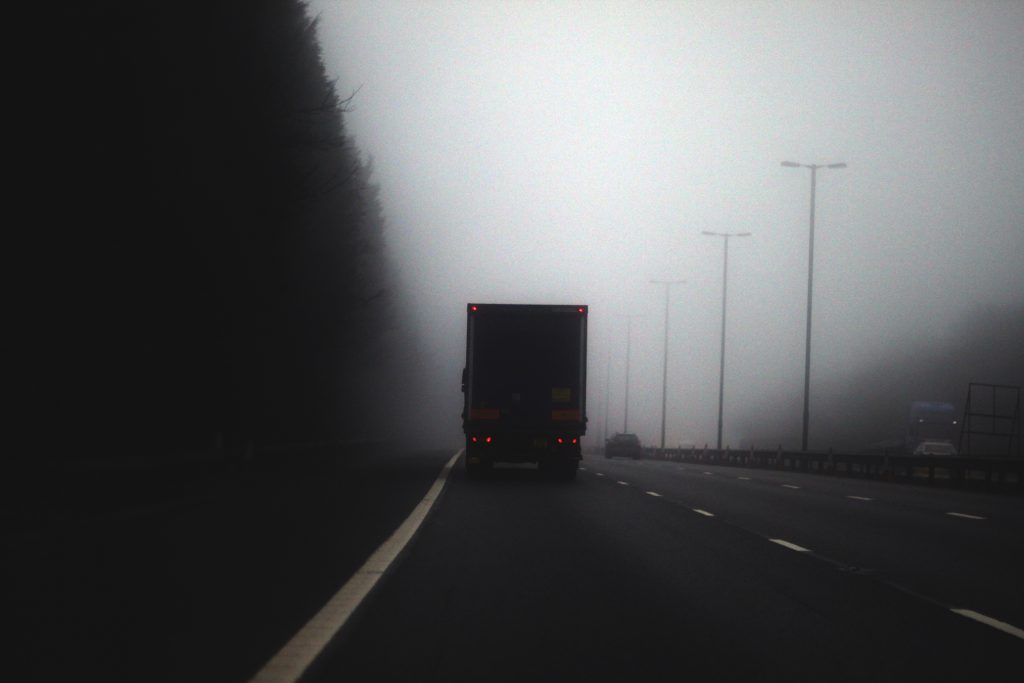 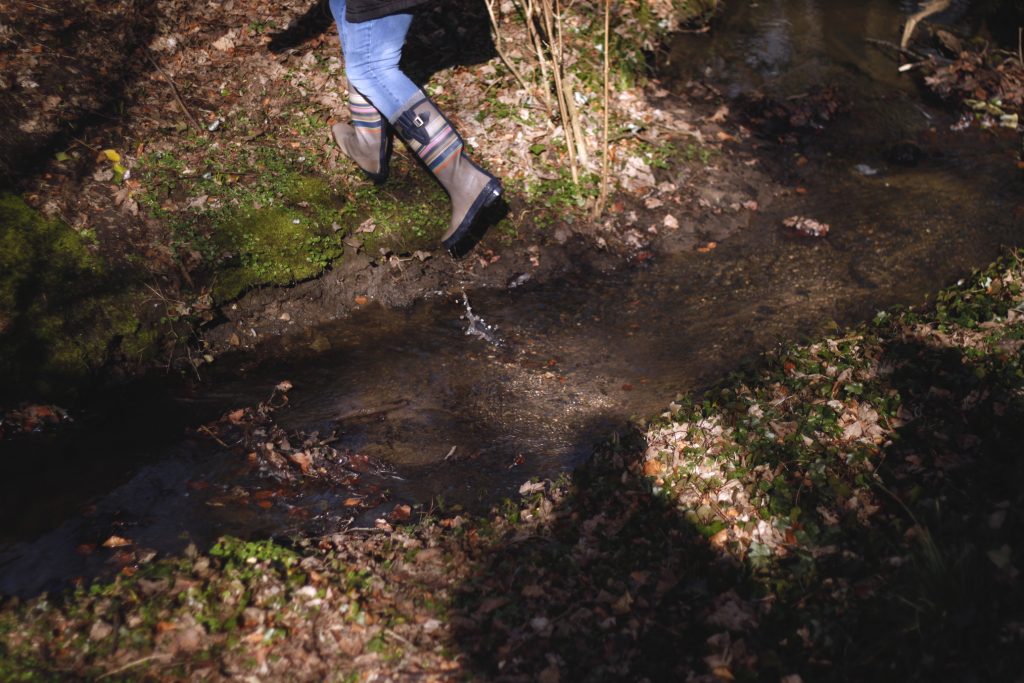 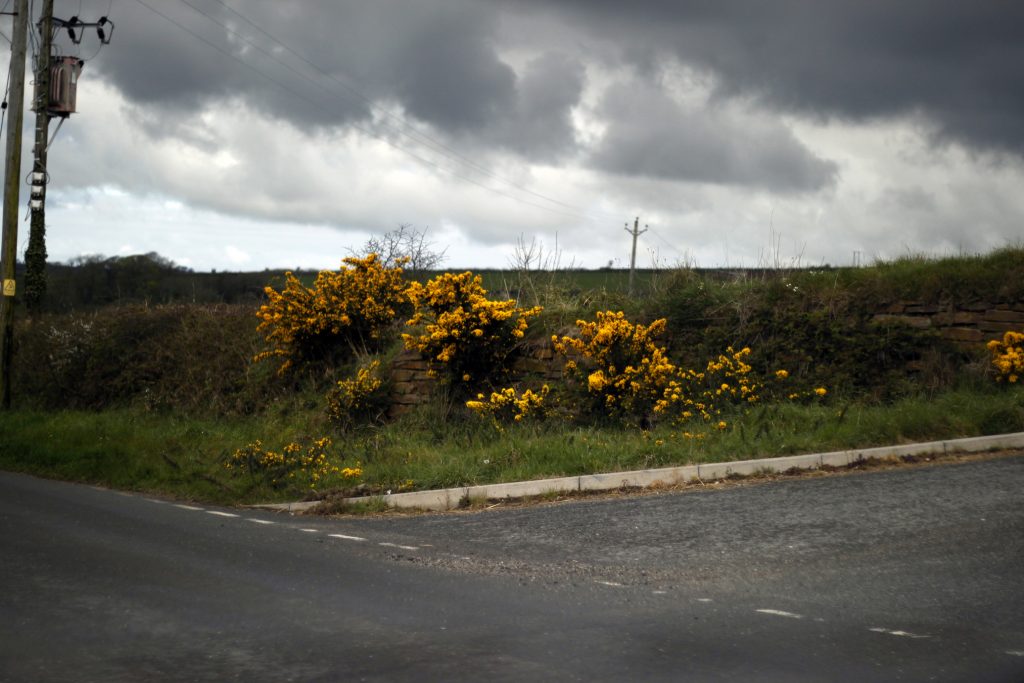 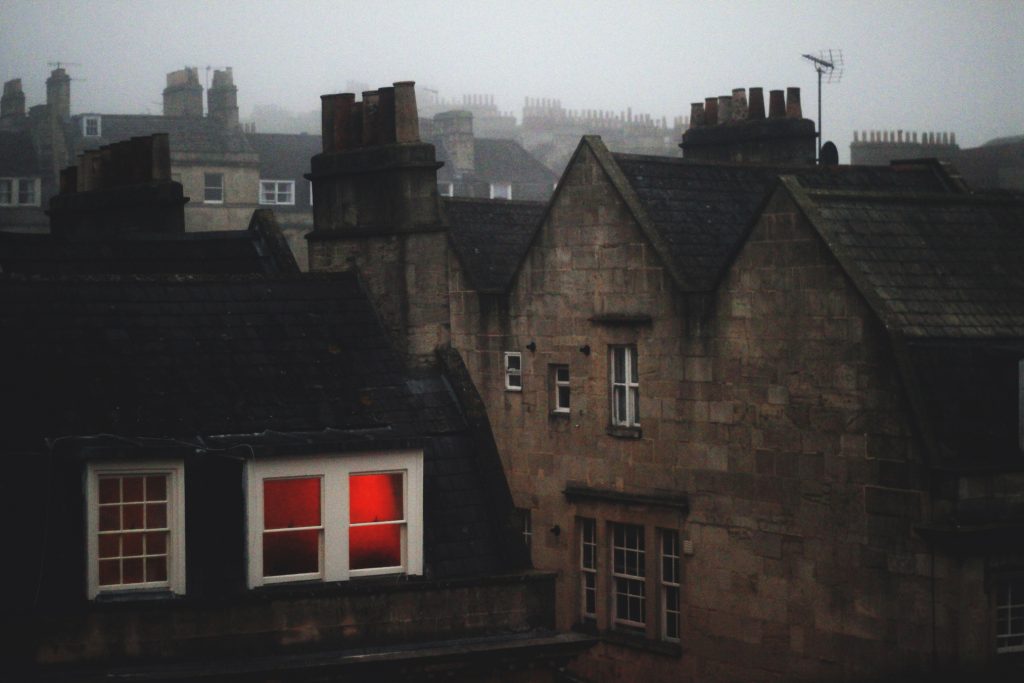 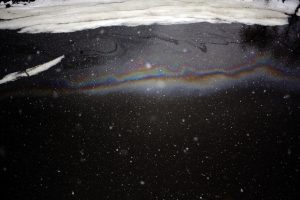 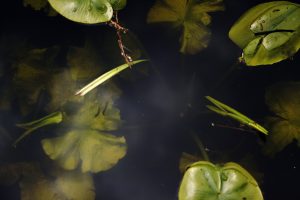 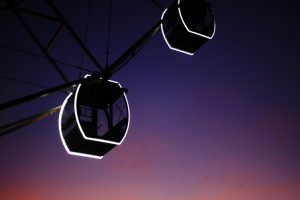 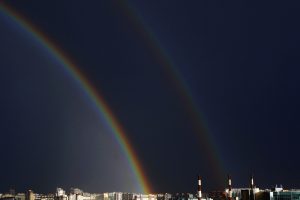 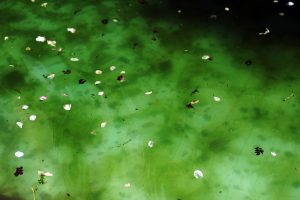 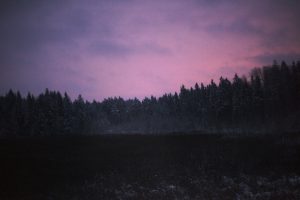 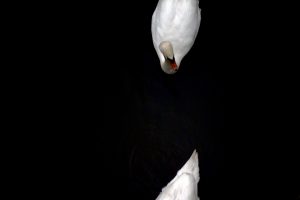 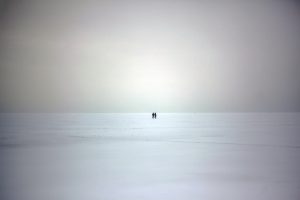 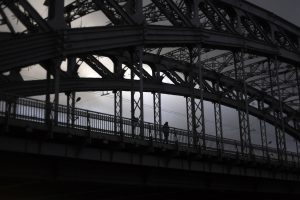 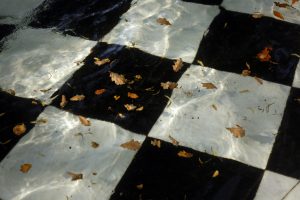 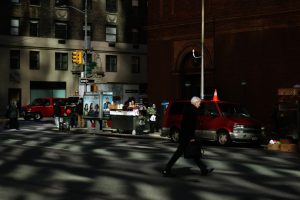 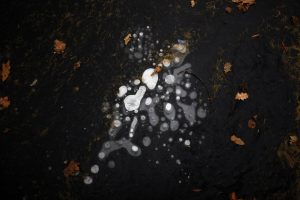 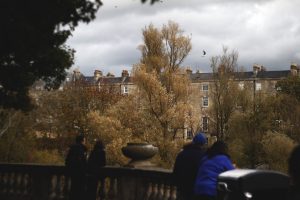 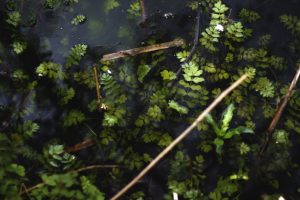 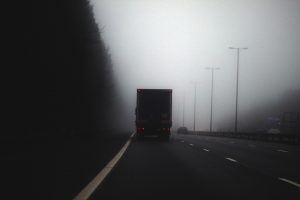 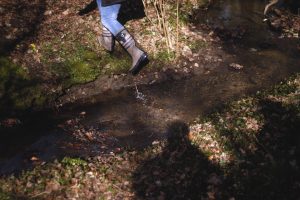 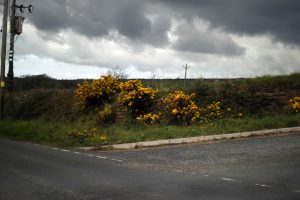 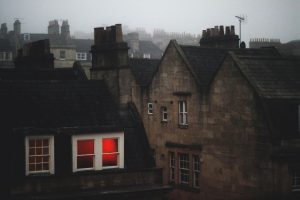 I make fine art photography using documentary methods and ethics, contrasting images with spoken and written language. Exploring existential themes which are completed in photo books, each project builds and expands conceptually on the projects that came before.

I’ve published three books, ‘Leather Jacket‘ in 2012, a personal documentary recording the events immediately following a life changing moment, photography as catharsis; and ‘Stanley‘ in 2015, a documentary about about my dad’s dad, who died some time before I was born, which combines images from the physical journey I took to find out what kind of person he was – a family man, a cancer survivor, a criminal – contrasted with conflicting accounts scrutinizing  his moral ambiguity in the form of transcribed recordings with the people who knew him.

‘Octopus‘, finished in 2019 and published in 2020, is a project that I have been working on since 2012, the monograph has been an opportunity to completely immerse in the idea of identity, to look directly at all the facets that make a person who they are, the core of conscious. The work functions as a visual autobiography and also a record of the changes in my work over a long period of time throughout my twenties, the work is paired with anecdotes exploring fundamental but disjointed memories during this time. The project was important for it’s role in my life, this pursuit was a formative process in understanding myself. The book is yet to be fully completed for publishing.

My newest project, ‘Phantoms‘, completed in 2020, awaiting publishing, was an experimental project I began in late 2019. It began as a study of humanities very real relationship with the illusory, the fine line between reality and fantasy, but as time passed it became a document of my own escalating depression and near suicide, and the successful recovery which followed. The book documents my changing perception, and the images are much more colourful and beautiful than what might be expected from the subject matter.

I’m currently based in Saint Petersburg, Russia, working as a teacher. I graduated in Photography at USW, Cardiff, UK in 2015 with an award for ‘Excellence and Originality’.