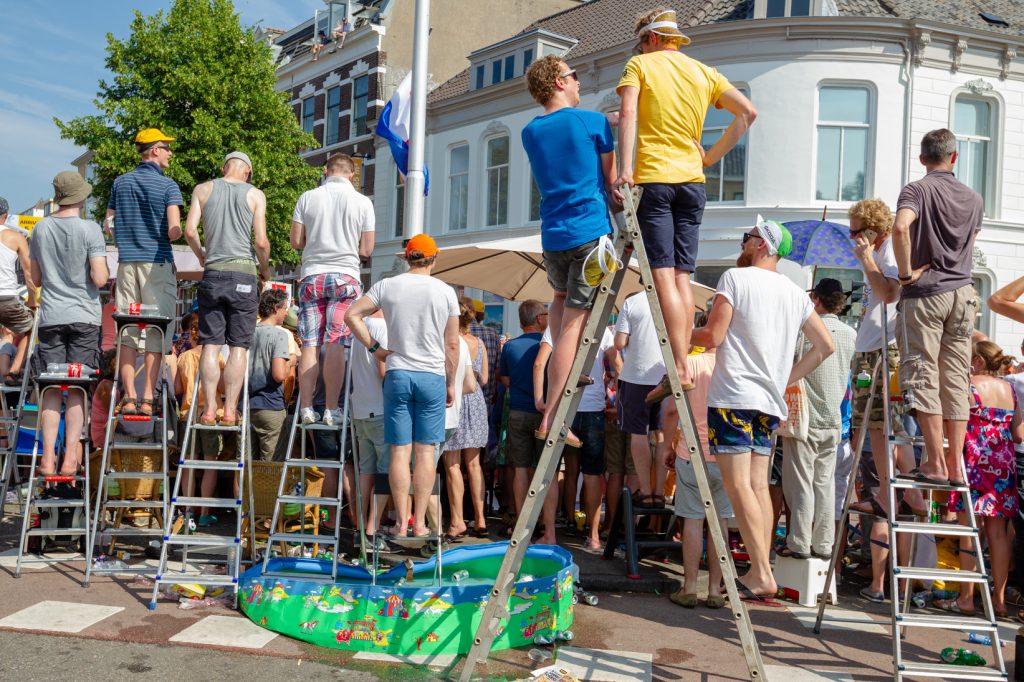 Then He Sees the World Rightly. Utrecht, Netherlands. 2015. Part of the series 'Sur la Route'. 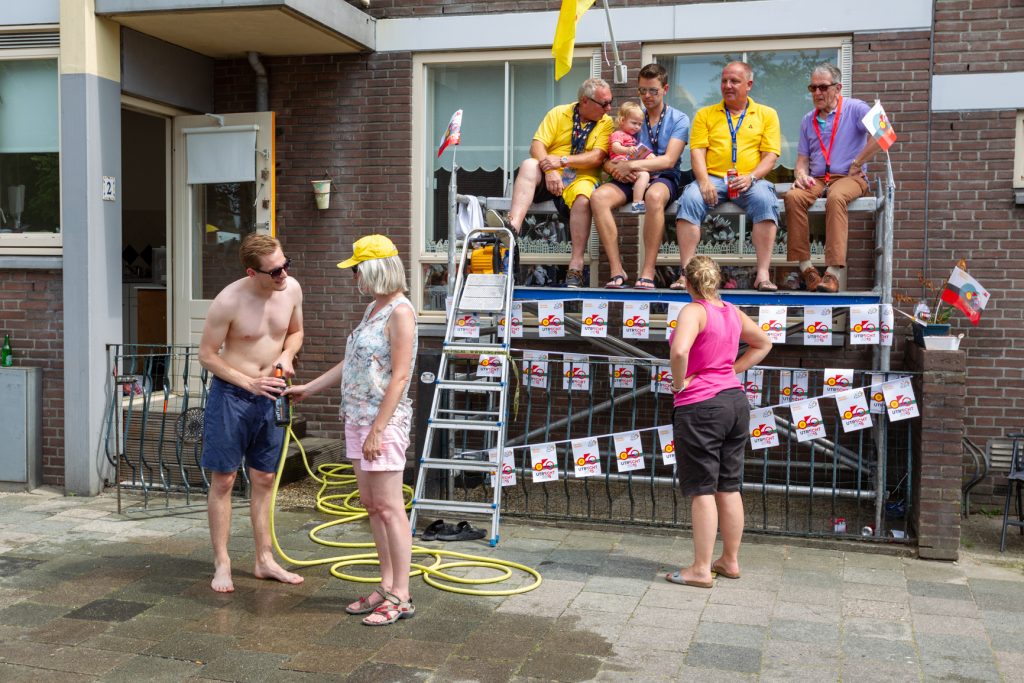 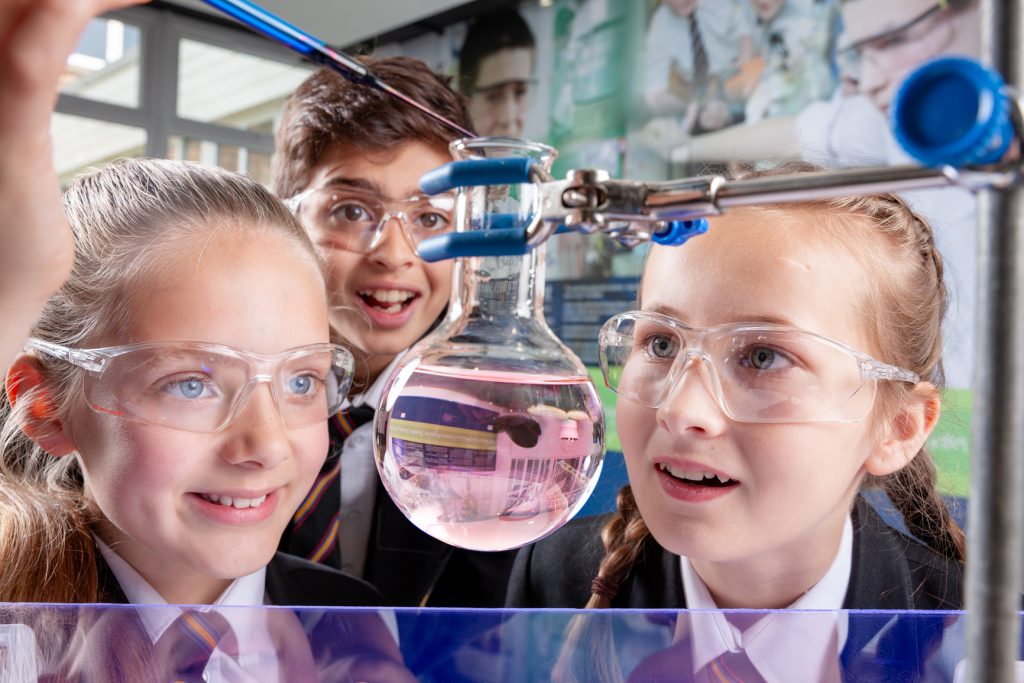 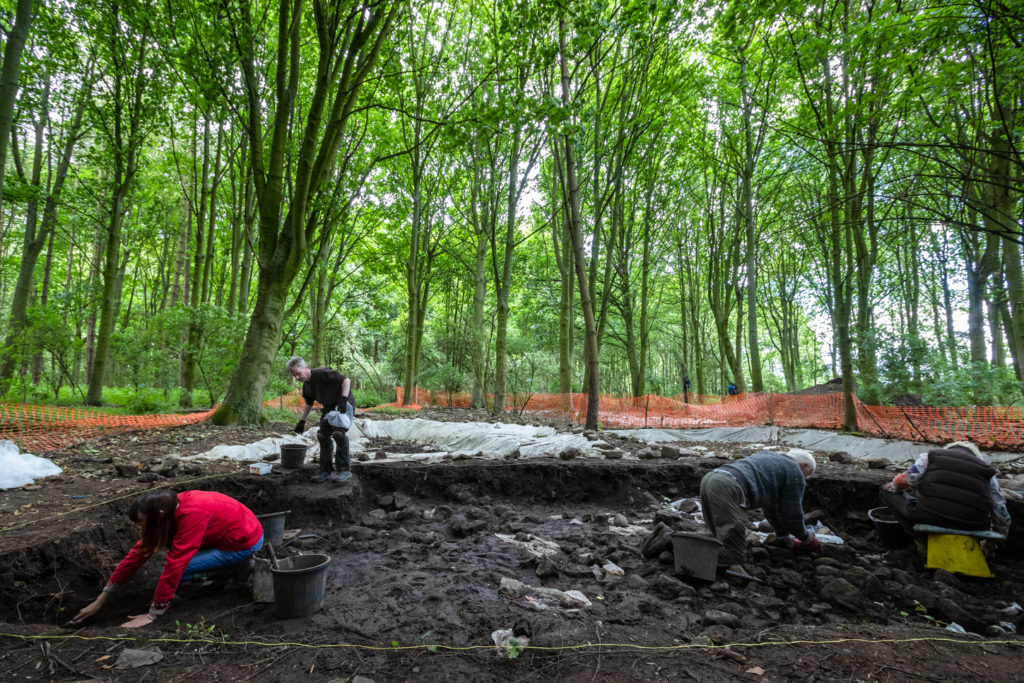 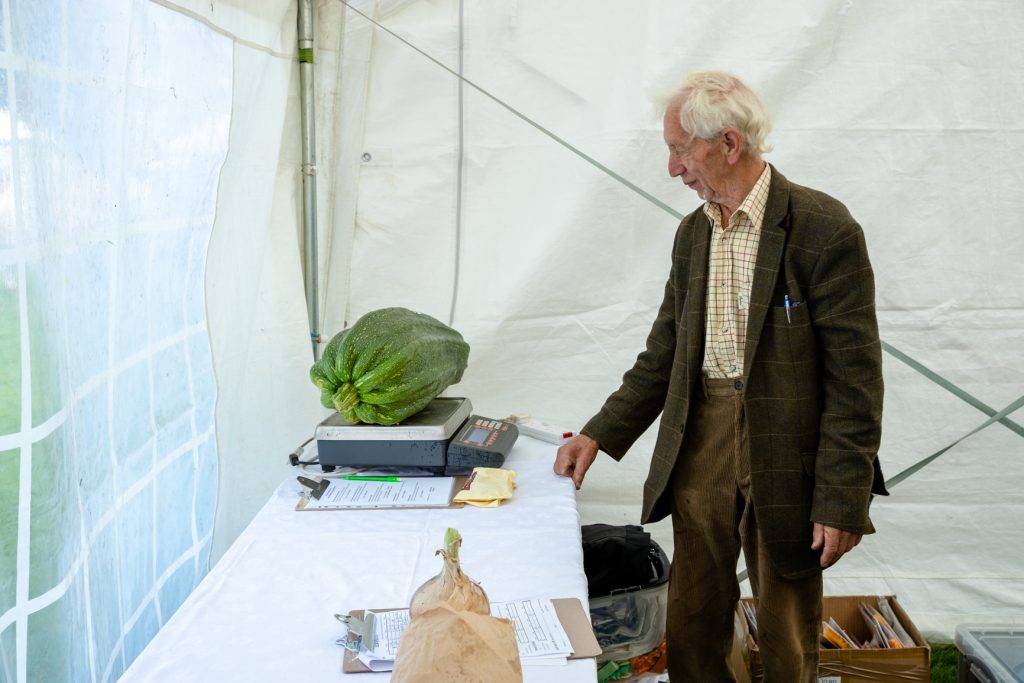 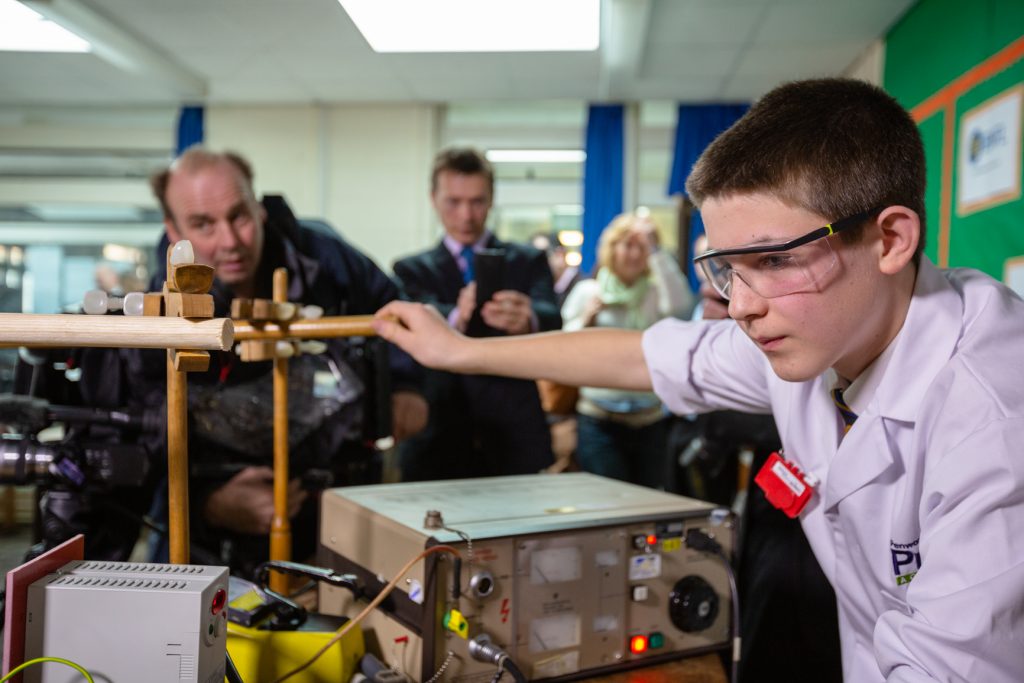 13-year-old Jamie Edwards has become the youngest person in the world to build a nuclear fusion reactor. Penwortham, Preston, Lancashire, England on March 5, 2014. 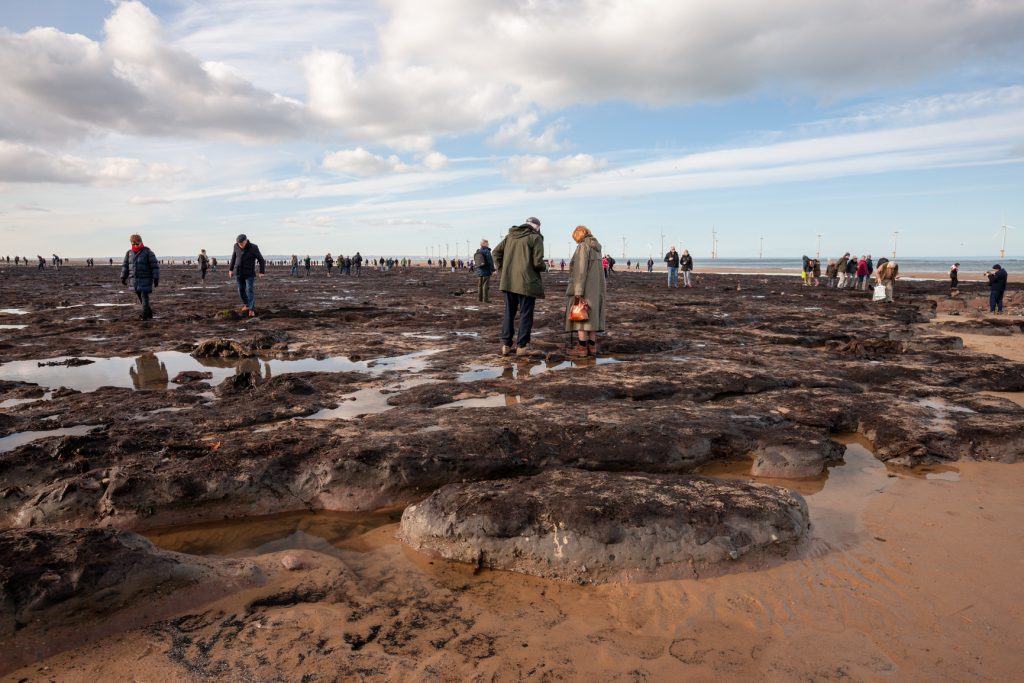 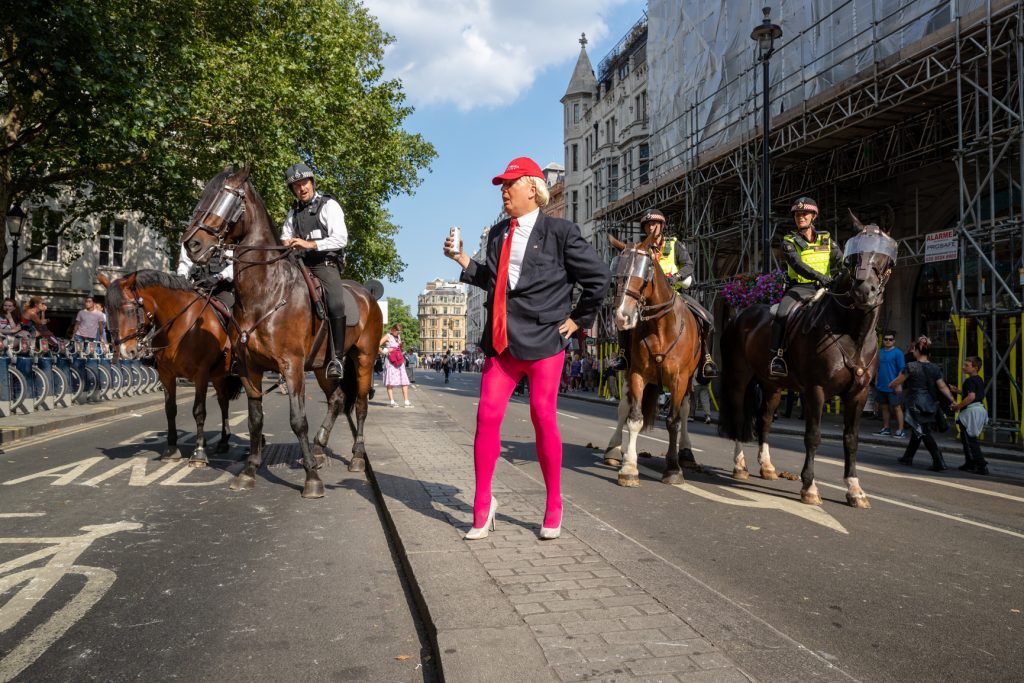 Trot on Trump; a demonstrator dressed as Donald Trump at the National Trump Protest in London, England on July 13, 2018. 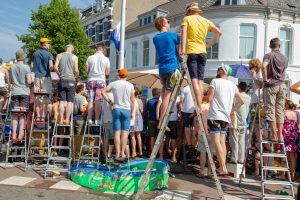 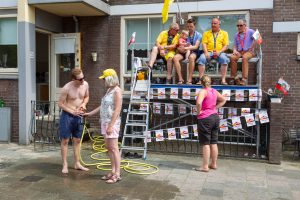 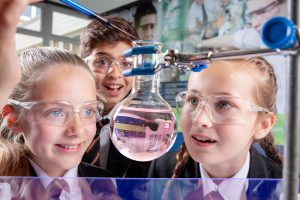 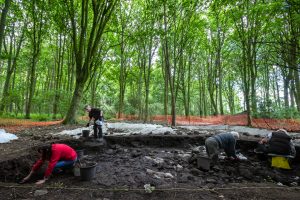 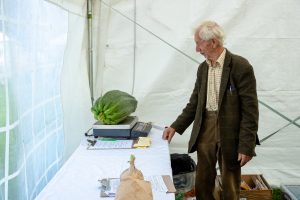 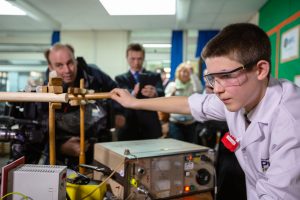 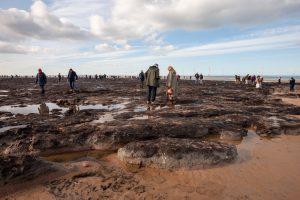 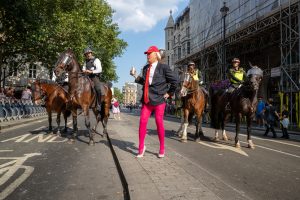 When Matthew Dever was young he was interested in drawing and painting, encouraged by his grandfather and uncle, a professional artist living and working in Manchester during the 80s.

In 1990, Matthew, his parents, grandparents, two brothers and an uncle drove to Poland in a minibus to retrace their past; Matthew was charged with documenting the event on an 8mm format Sony. The exact whereabouts of their relatives laid mostly unknown, so they drove across Europe and worked it out along the way. Matthew was able to document rural life, a family affected by Chernobyl fallout and a protest outside the Russian Embassy in Krakow. The footage ran to a three-hour film.

As part of Matthew Dever’s degree studies, in 2001, he read sociology and social policy and he now uses a sociological perspective to research influence on beliefs and behaviours; specifically, collective behaviour, and the relationship between individuals and society.

Matthew Dever has worked on PR stories in education and cultural heritage projects that have been published internationally. Matthew has been distributed by the AP and some of his clients have been ‘The Late Show with David Letterman’, the Department for Education, the Star Carr Archaeology Project (University of York, ERC, Historic England), and BBC News.

In 2019, Matthew was asked to talk about his work at a symposium at Cambridge University.

Recently, Matthew’s work has been featured on a Sky Arts television show called ‘Rankin’s 2020’ and is part of the International Center of Photography’s exhibition and archive ‘#ICP Concerned: Global Images for Global Crisis‘ and the accompanying book showing daily life in the midst of the global pandemic, autocratic regimes, and deep political and social unrest.