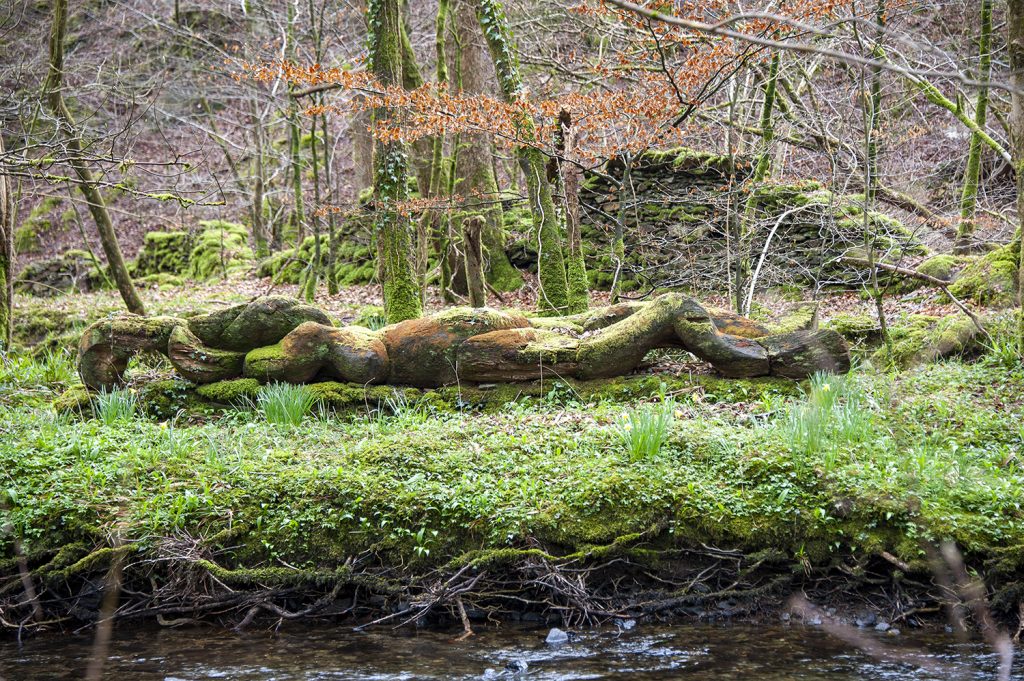 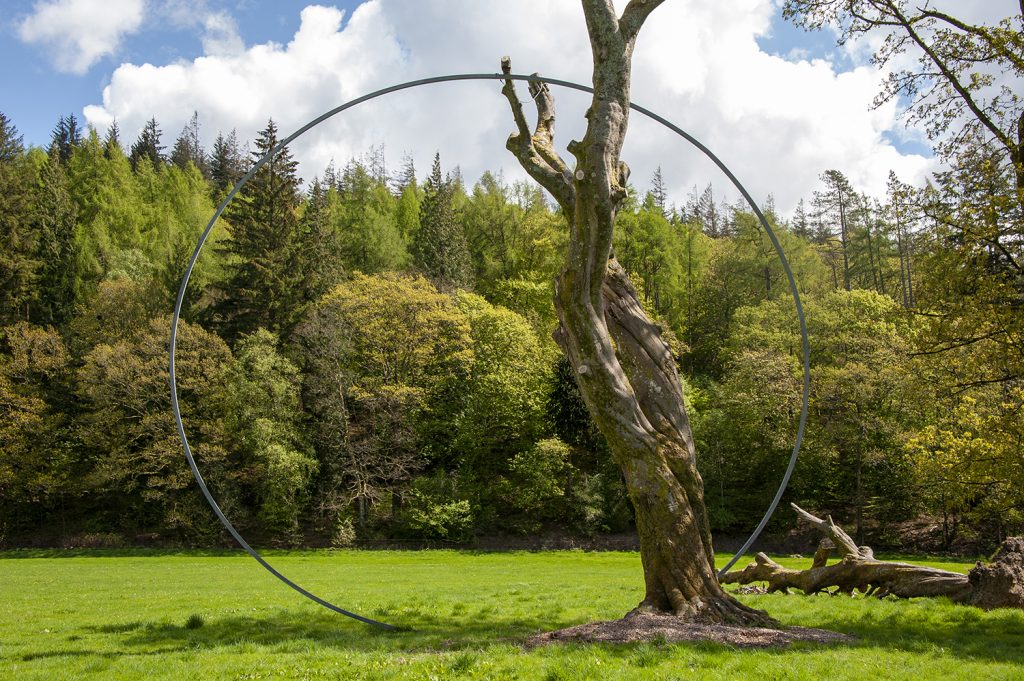 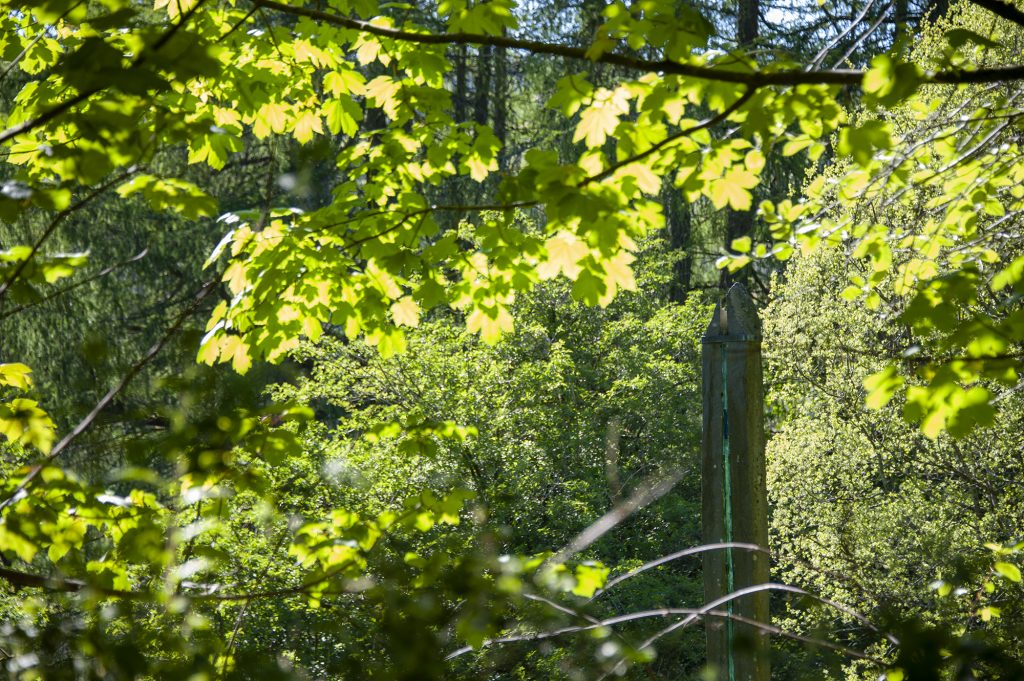 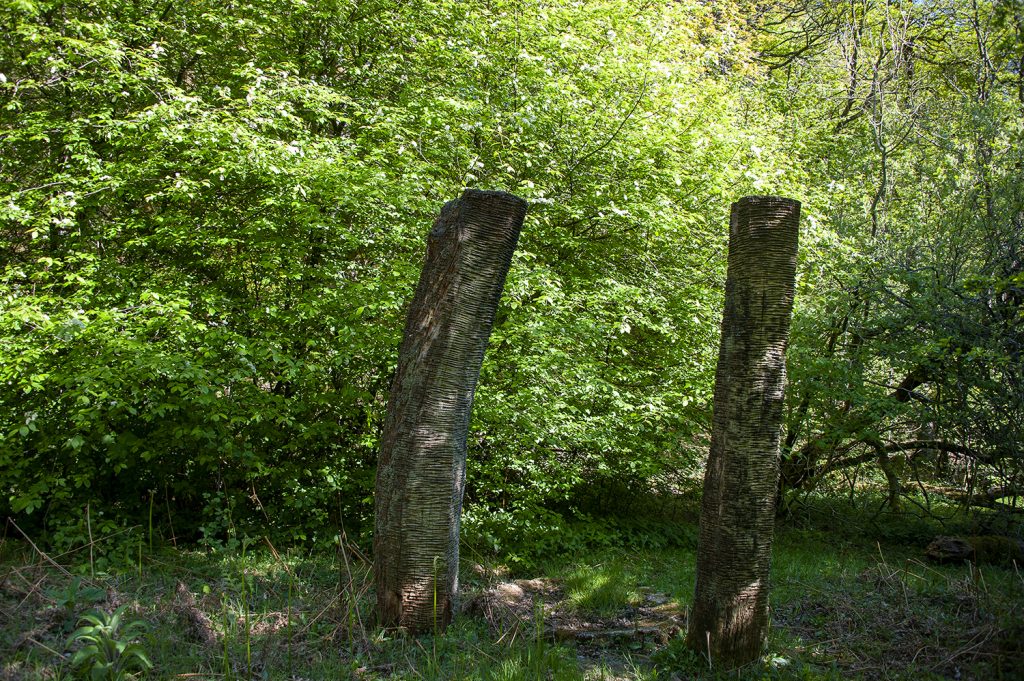 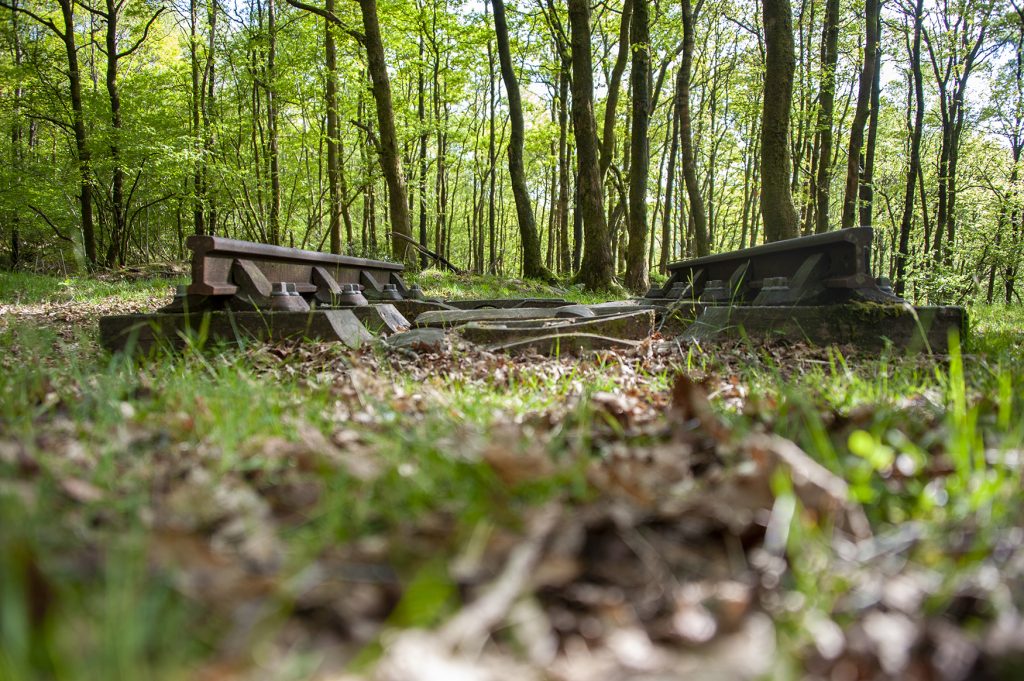 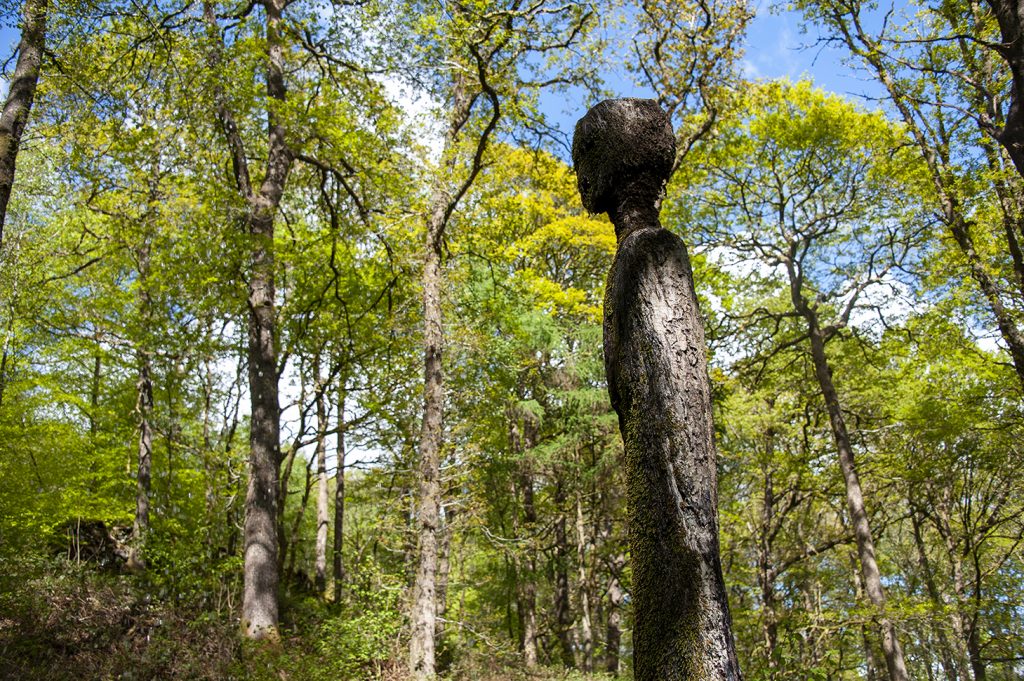 Women of the Water. Allanah Robins. 1995 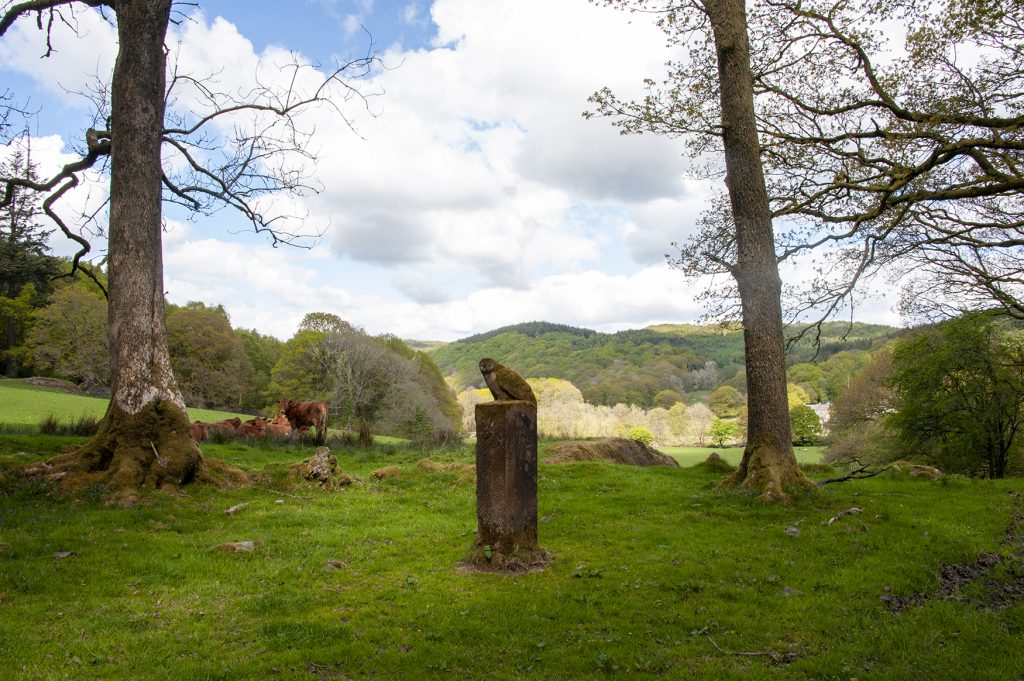 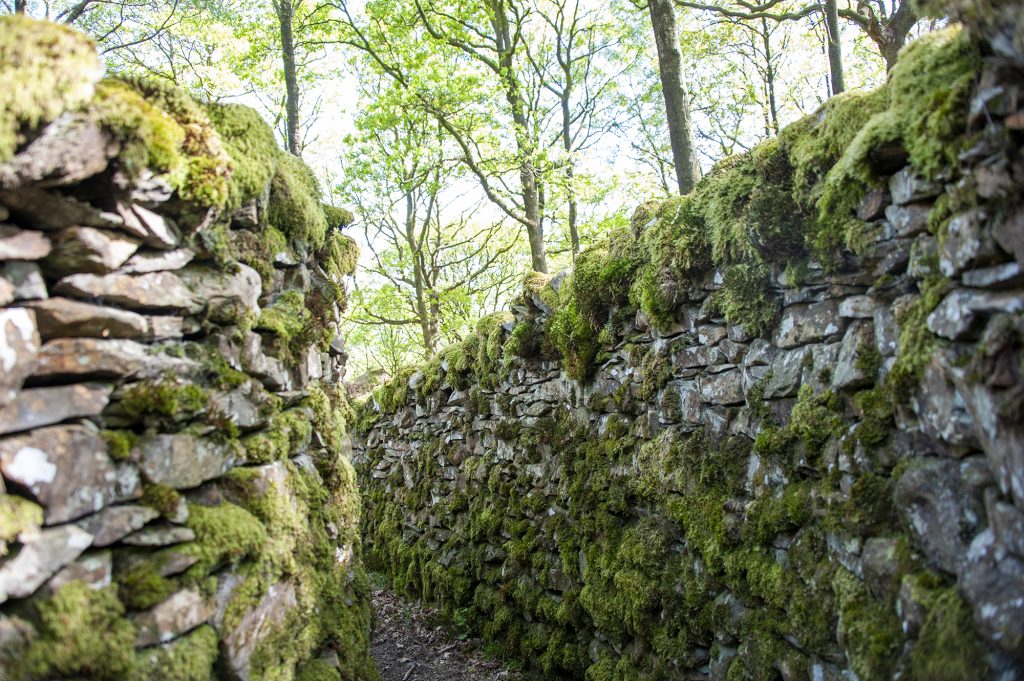 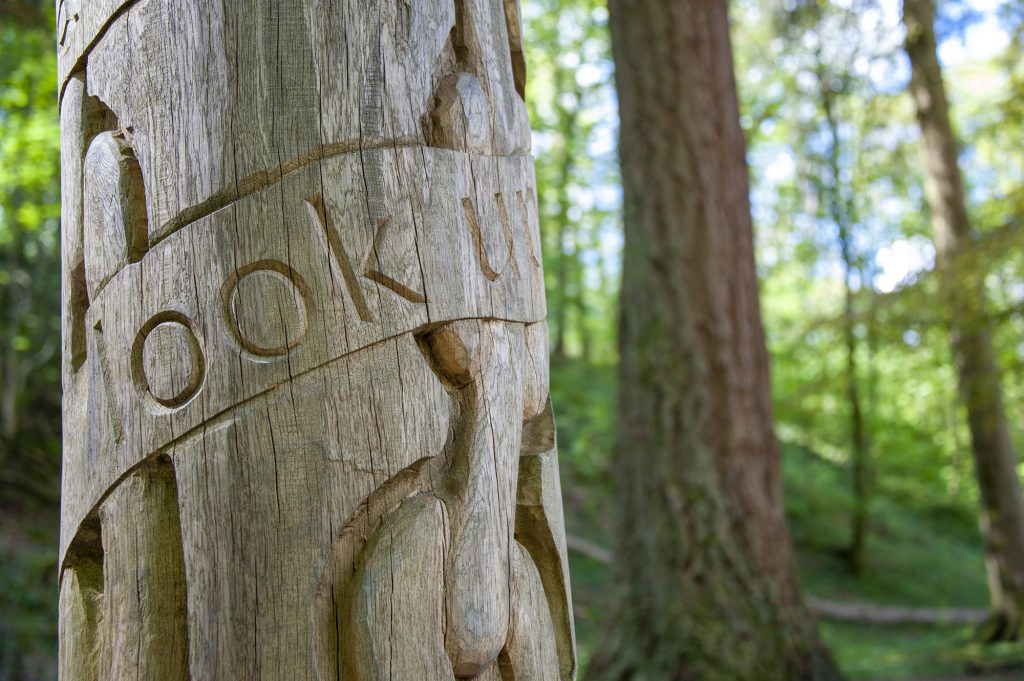 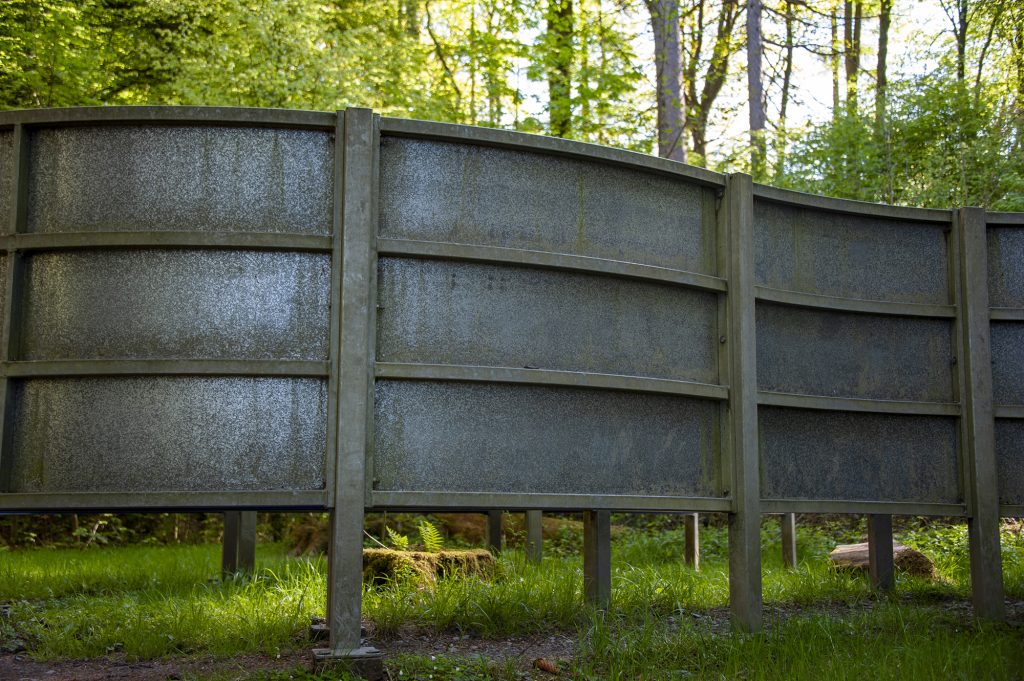 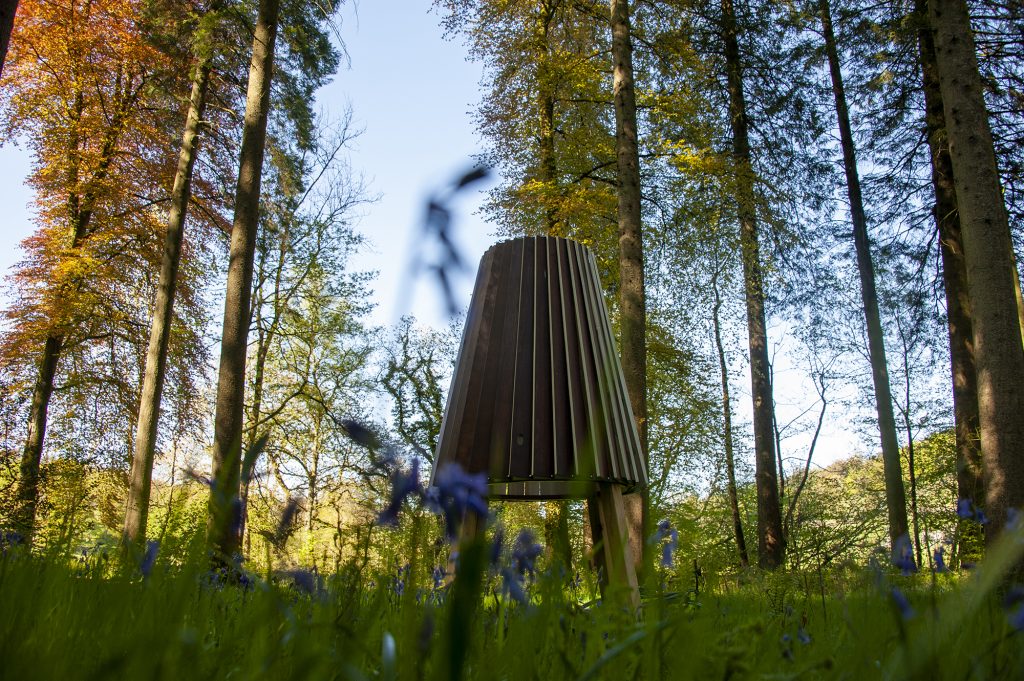 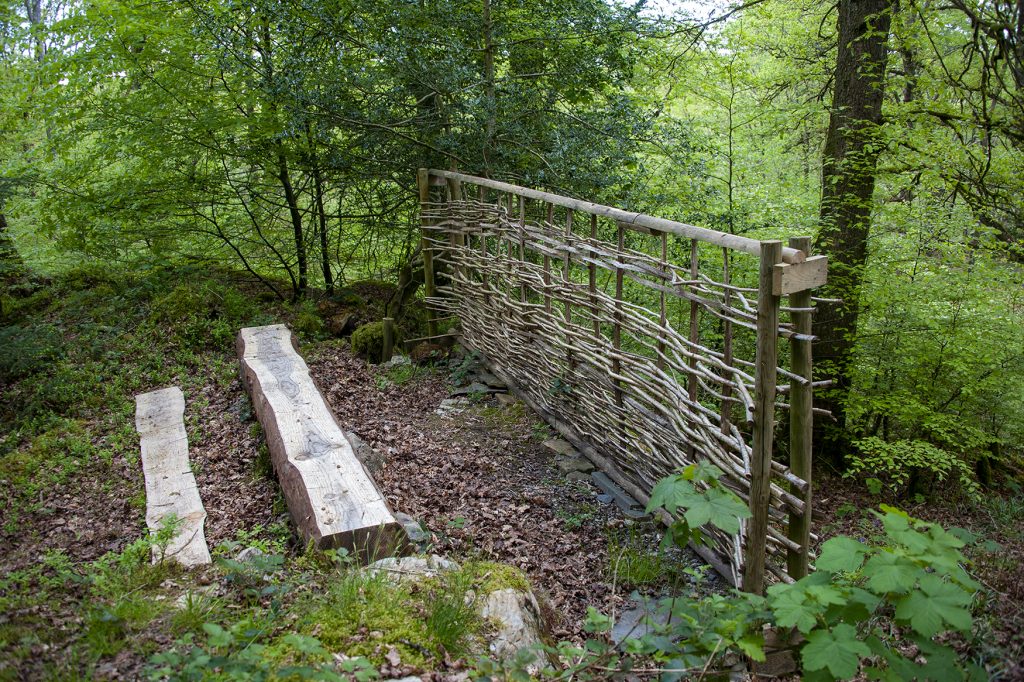 Untitled, cannot find this described on a map of the forest. 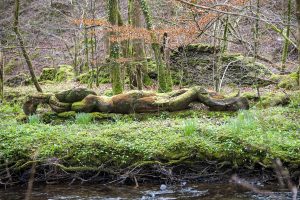 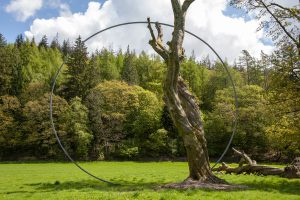 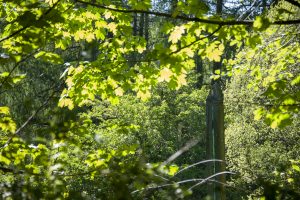 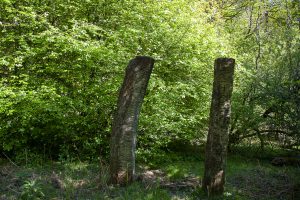 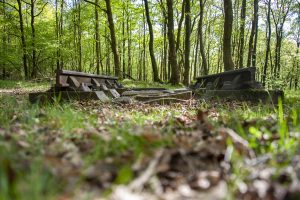 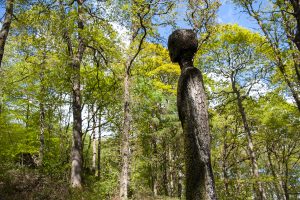 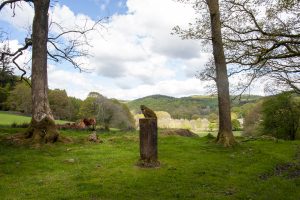 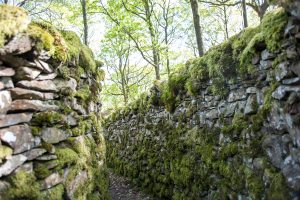 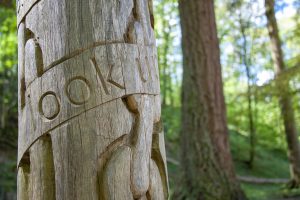 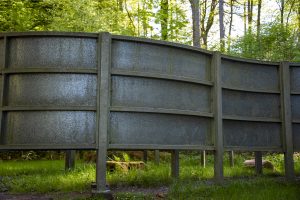 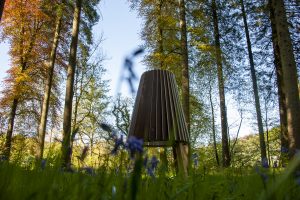 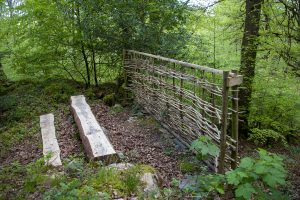 Social documentary photographer, interested in history and memory and place and non-place.

Her current series is taken whilst under lockdown in April and May at Grizedale Forest in Cumbria.

…Only the last two weeks I feel a ‘new normal’ has taken shape, I got used to a new routine, and my mind could focus more intently on a photographic project. I decided, armed with a Grizedale Forest Sculpture map dated 1997/1998, to seek out sculptures in the Forest of Grizedale. This helped me focus on a task, and connecting with nature and seeing art in the outdoors and finding sculptures has been really beneficial for my emotional well-being in these strange times.

I knew where some of the statues were, but finding others has been a real challenge. Sometimes I had to enlist the help of my husband to go deep into the forest and we would walk for ages, taking wrong turns, to finally find a treasure, hidden in a clearing. This happened when we were looking for ‘Last Rays of an English Rose’ by Keir Smith (sited in 2009). In a text reflecting on the forest, he wrote:

“So you see in this place no man really dies. Death is merely a translation into a different kind of growth.”

Some sculptures are only standing in part, as nature as disintegrated the work.  Like the work of Bella Shafir, sited in 1994 entitled ‘Seer’s Well’. Now only two wooden columns remain, whilst first there were 3. Shafir said of its meaning:

“Wouldn’t we all like to know our future? I know I would. The three figures represent me as Mother, Woman and Artist. They also might be the figures that will come to understand the meaning of the mysteries of the well, although I have not.”

As a photographer I am on a treasure hunt, finding all the sculptures in the forest. The forest is a place for contemplation, being in the natural environment, witnessing the change of seasons and finally reading up on the sculptures and looking at their meaning in a different way in light of Covid 19 has had a cathartic effect on my personally and helps me deal with ‘the new normal’.