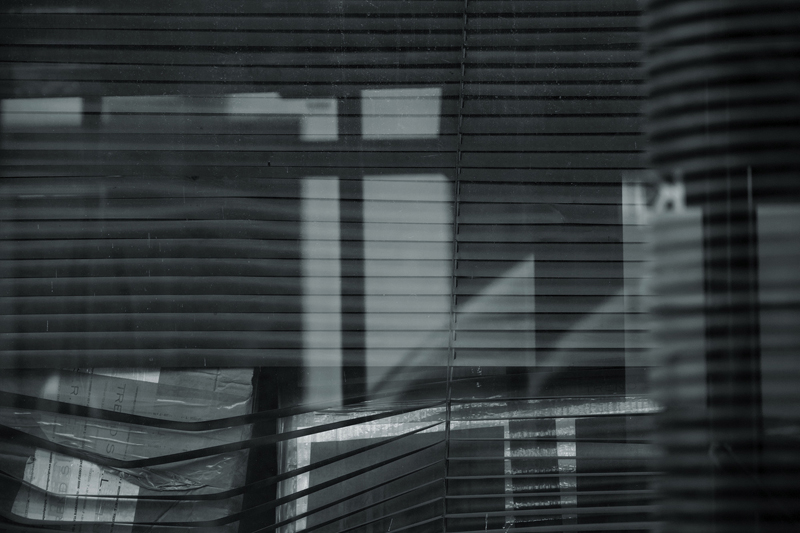 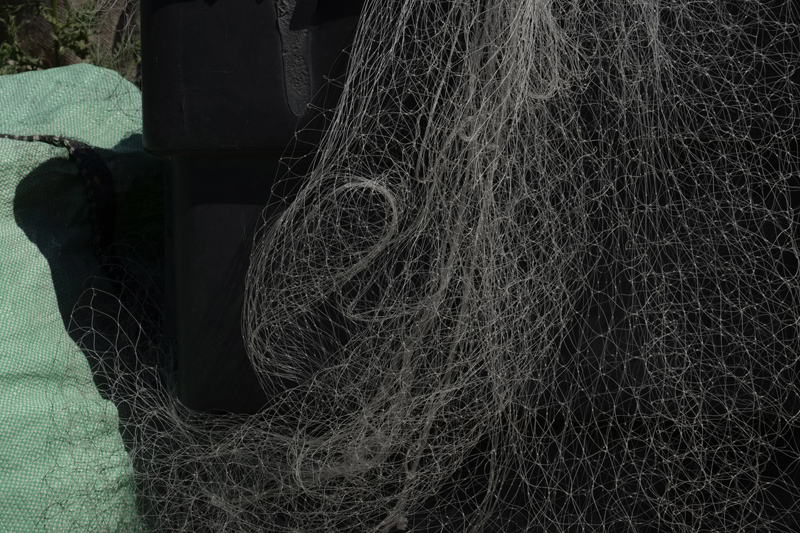 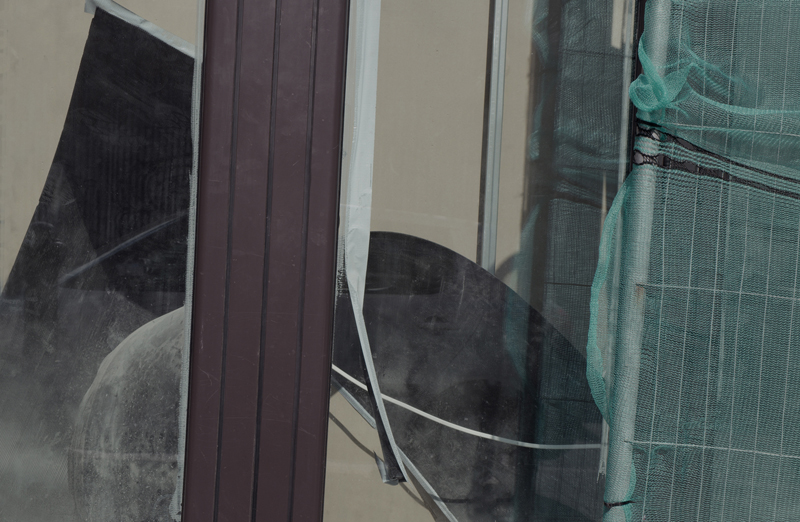 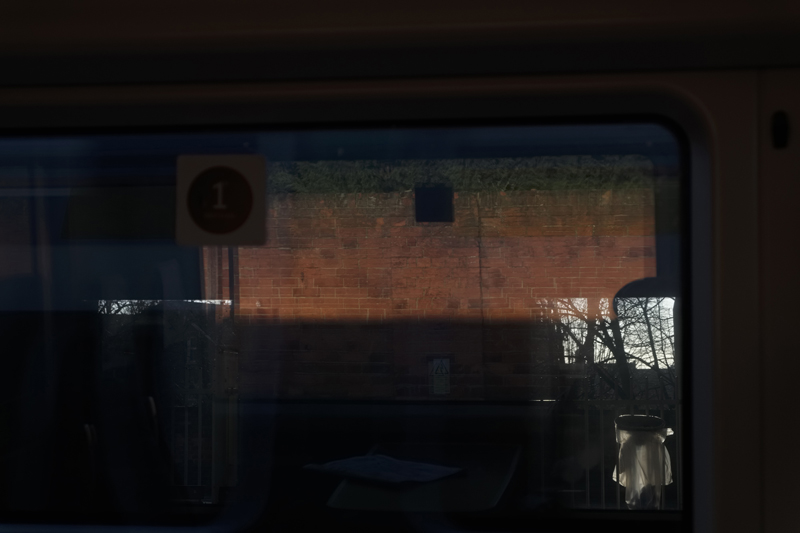 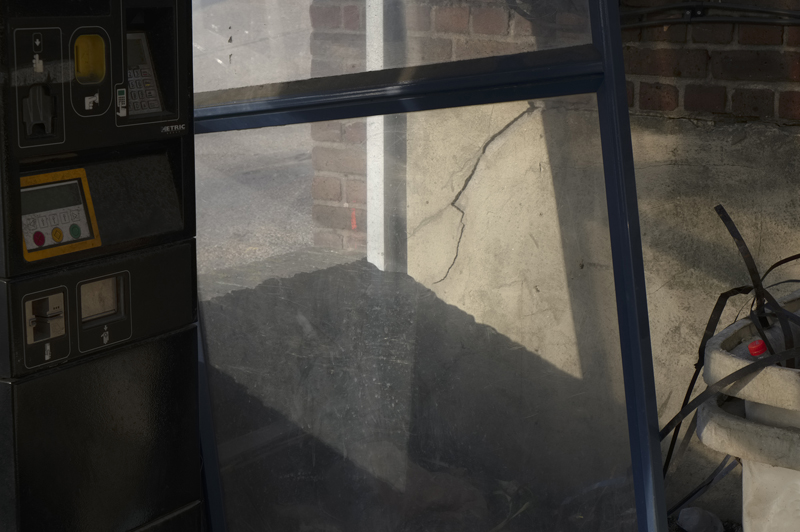 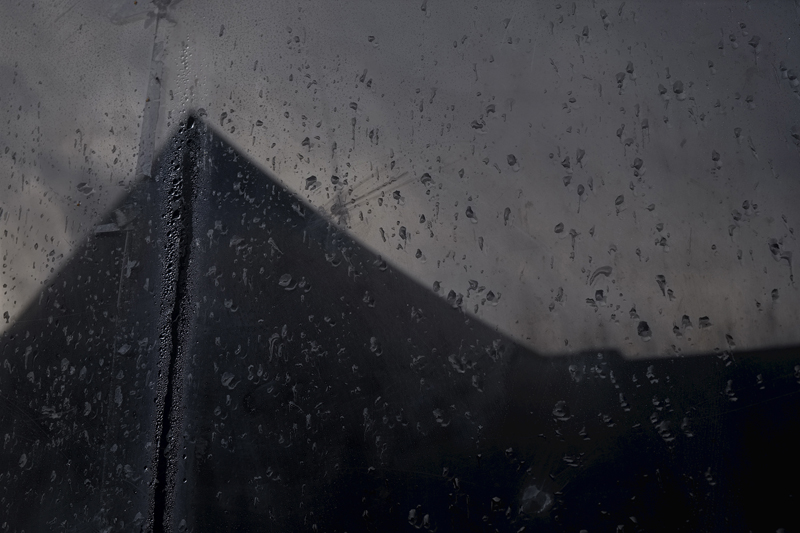 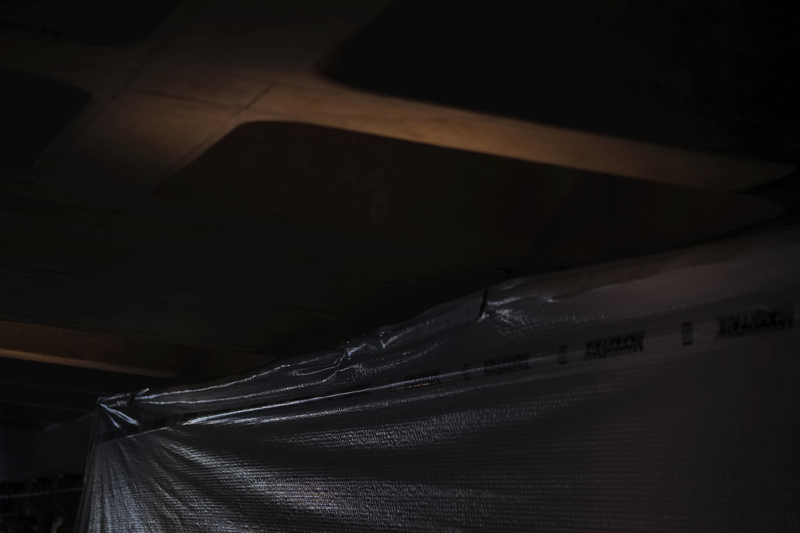 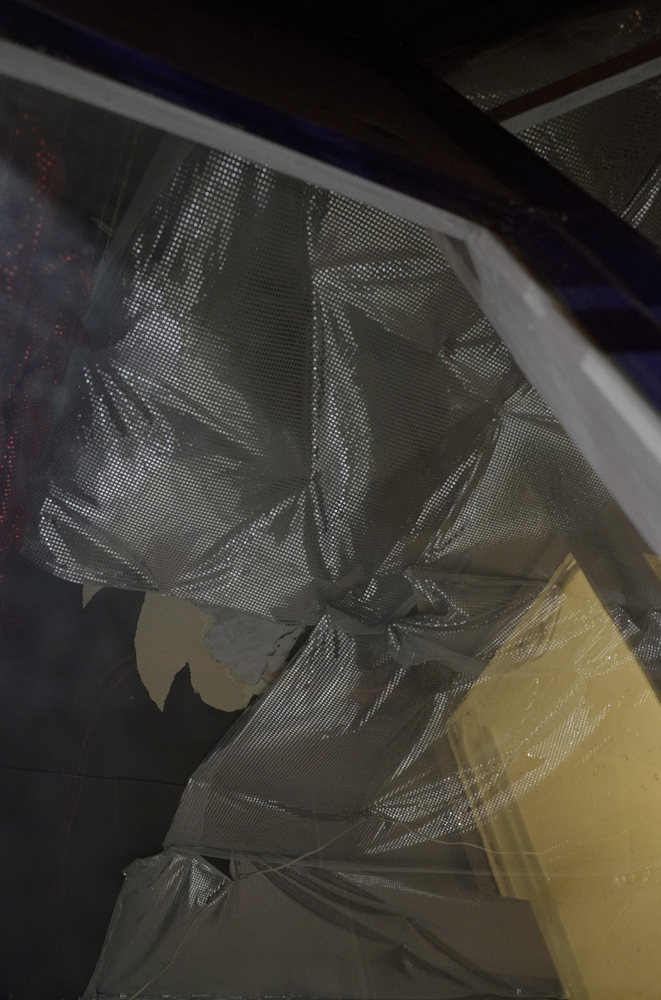 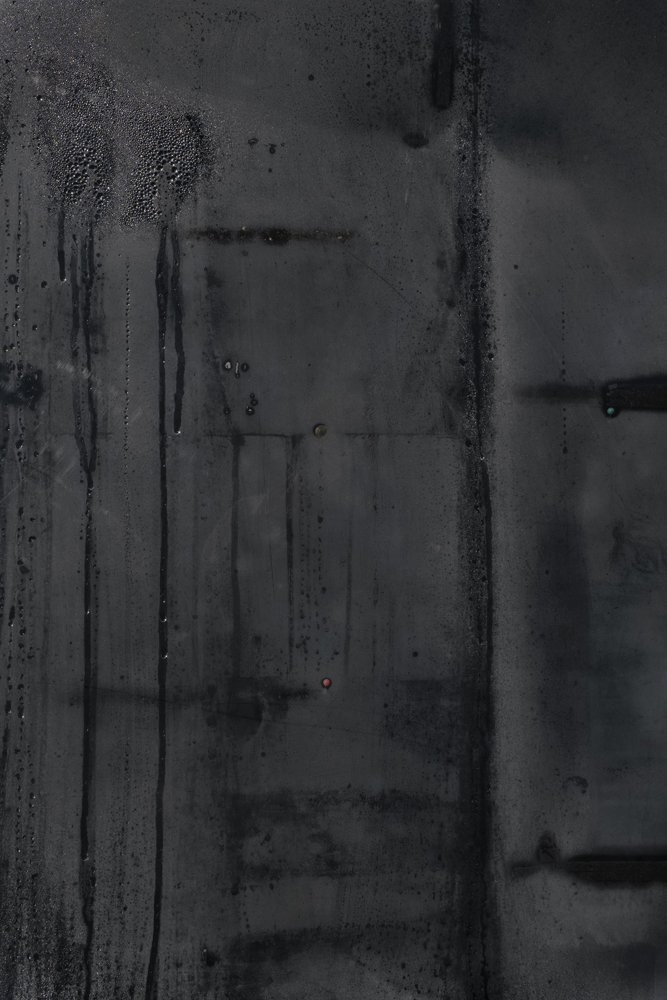 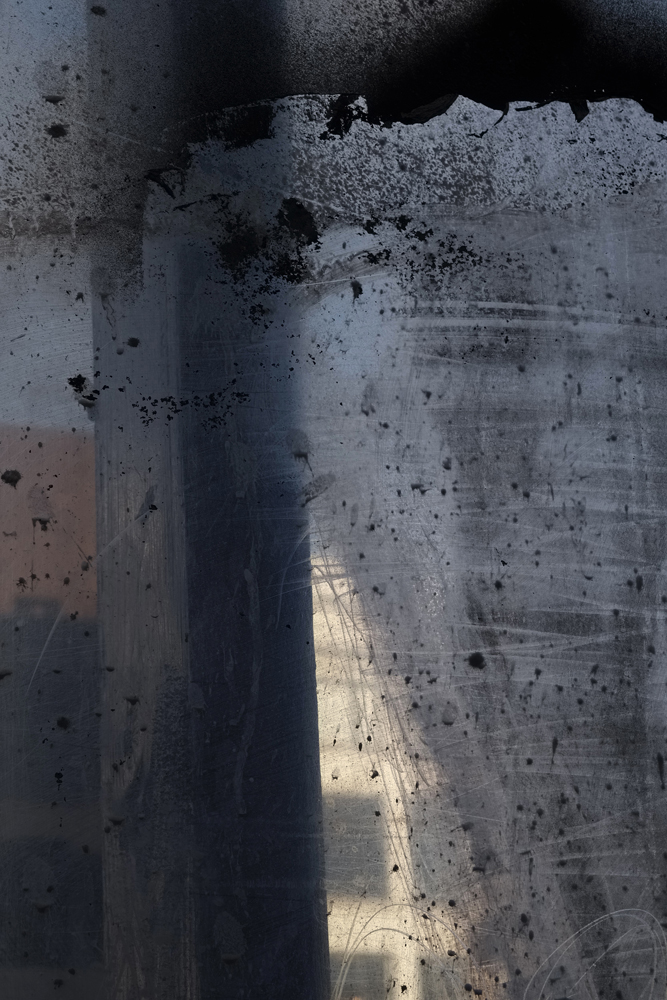 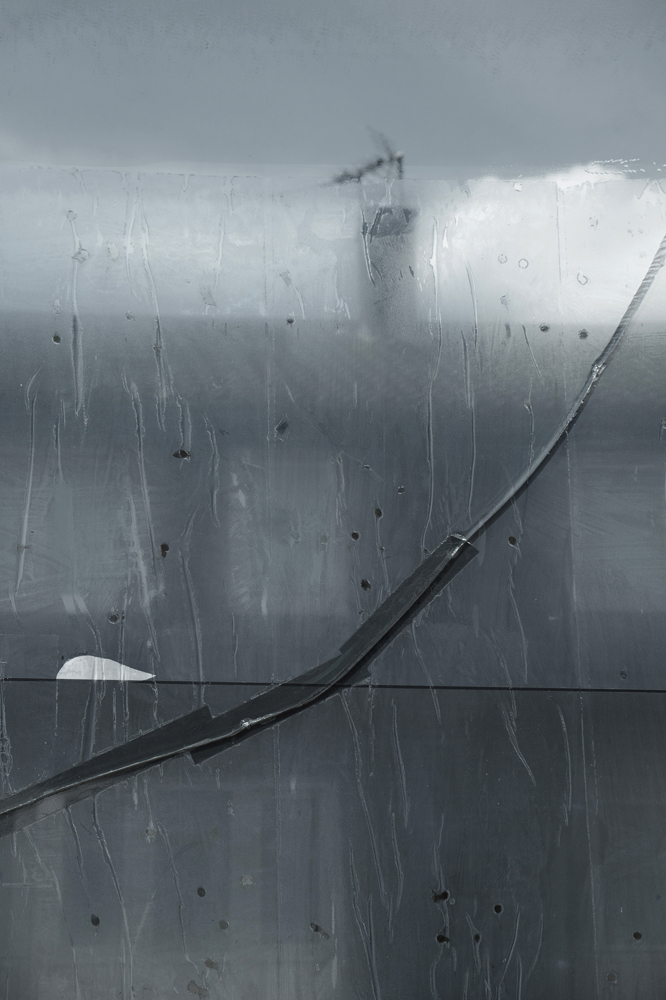 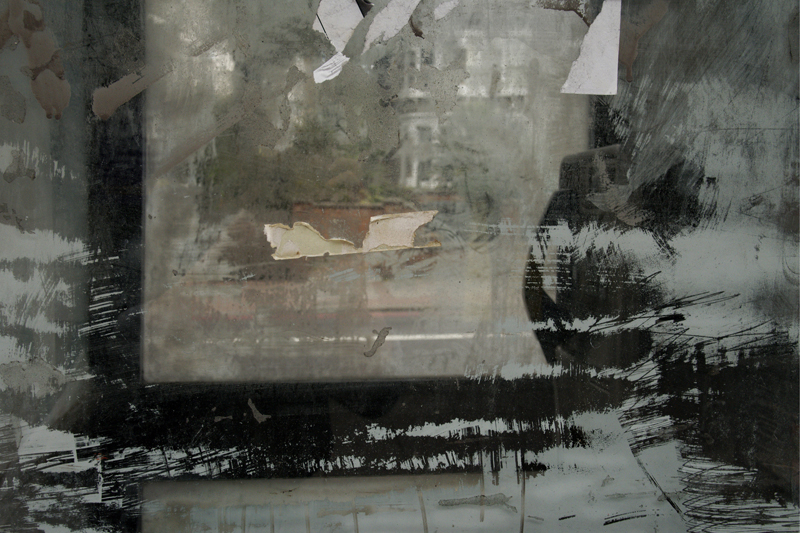 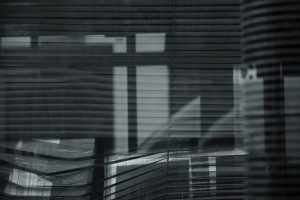 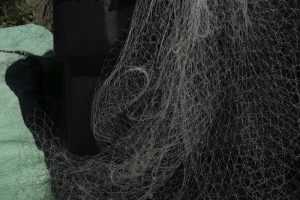 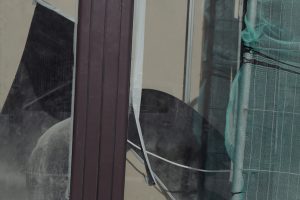 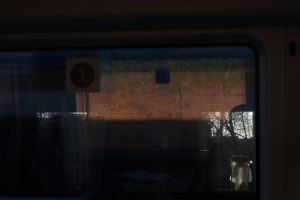 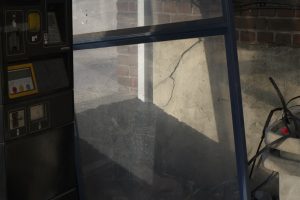 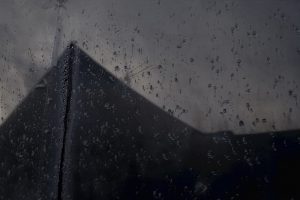 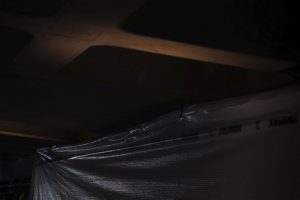 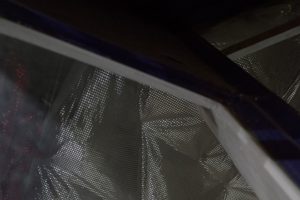 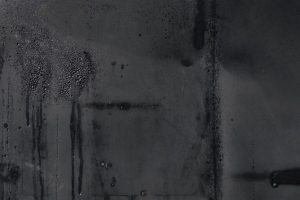 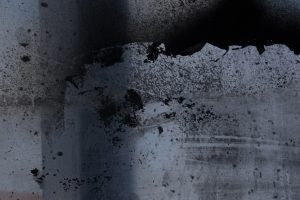 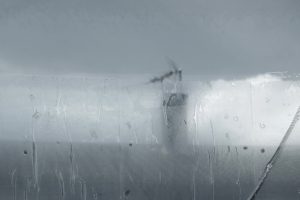 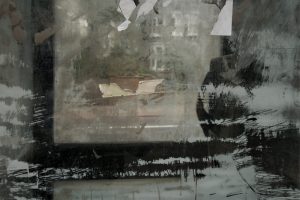 It was during my Fine Art degree course at Camberwell College of Art that I became enchanted by the processes of making photographs, which in the early 90s was all analog. I subsequently worked in independent film and urban regeneration, but returned to photography in 2007 and it has been my main preoccupation since.

Over the past decade my photographs have been selected for several exhibitions in various galleries and locations mostly in London. I have been awarded two solo exhibitions in Budapest as well as a trip to China and a week’s residency in the ancient city of Yangzhou. Series and examples of my work have on numerous occasions been featured in various international photographic magazines, both in print and on-line. I have also self-published several books, both on my own and in collaboration with another photographer, poet or artist.

I am currently (2019) in the process of curating an exhibition of 20 London photographers to take place end of April (Espacio Gallery) and preparing for a solo show during a London Photo Festival in late August (Stout Space, Hackney).