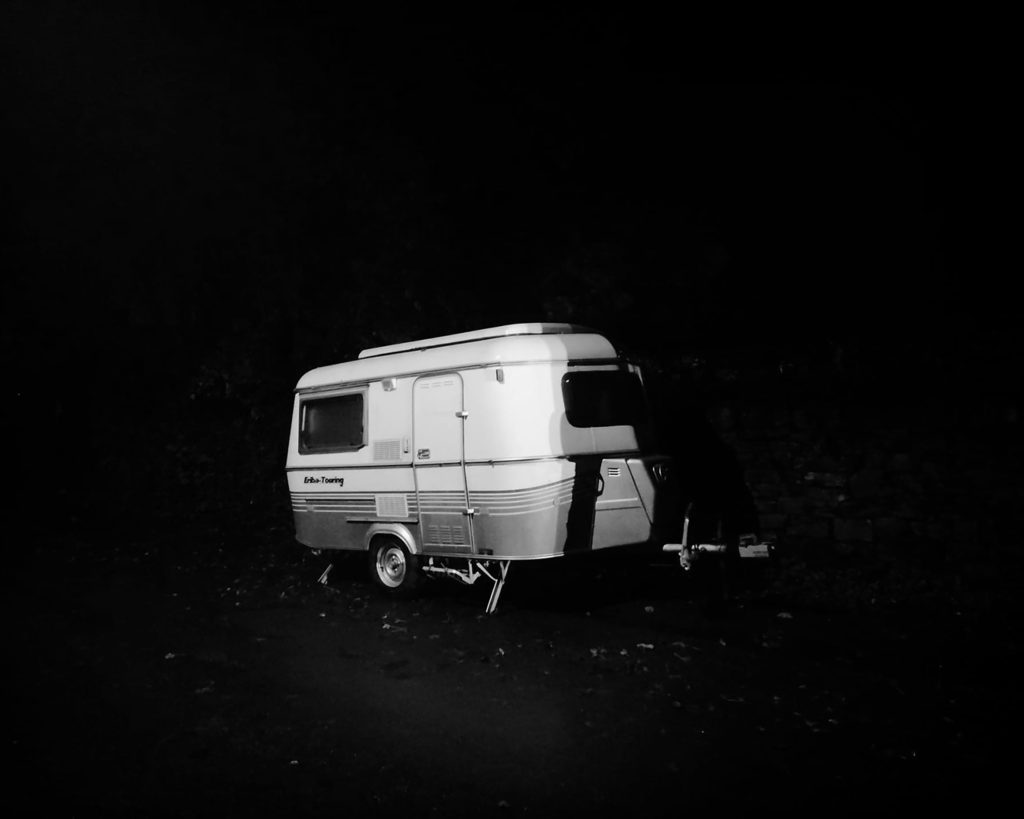 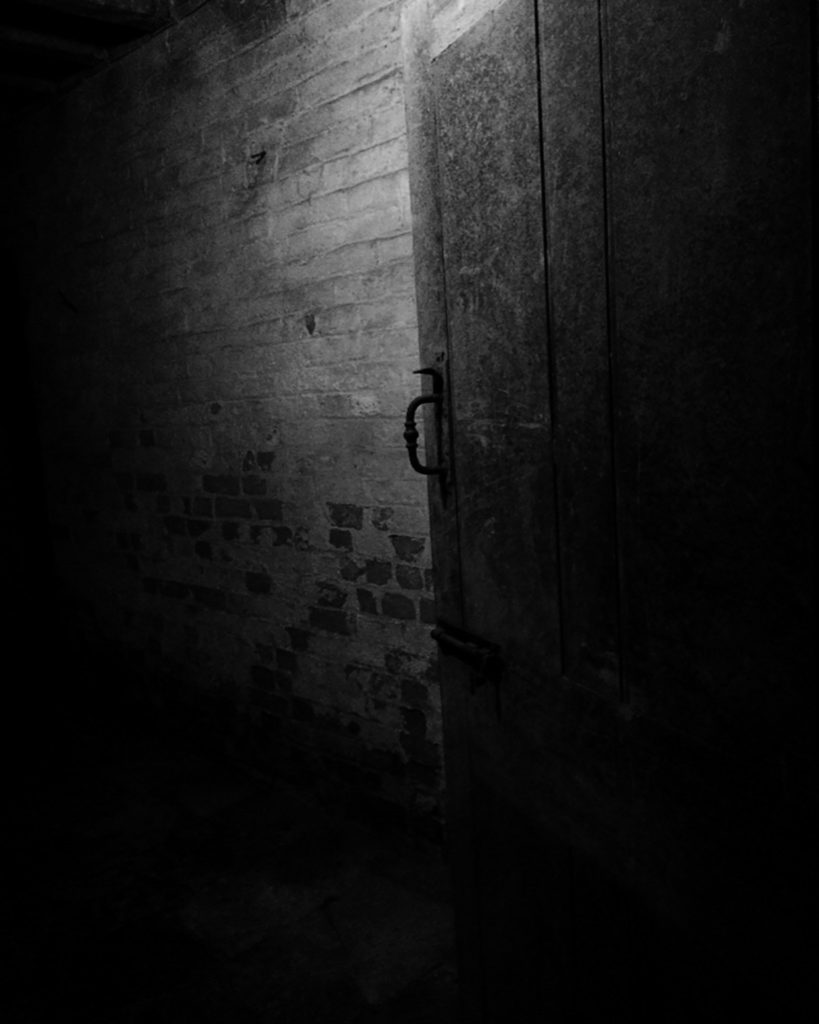 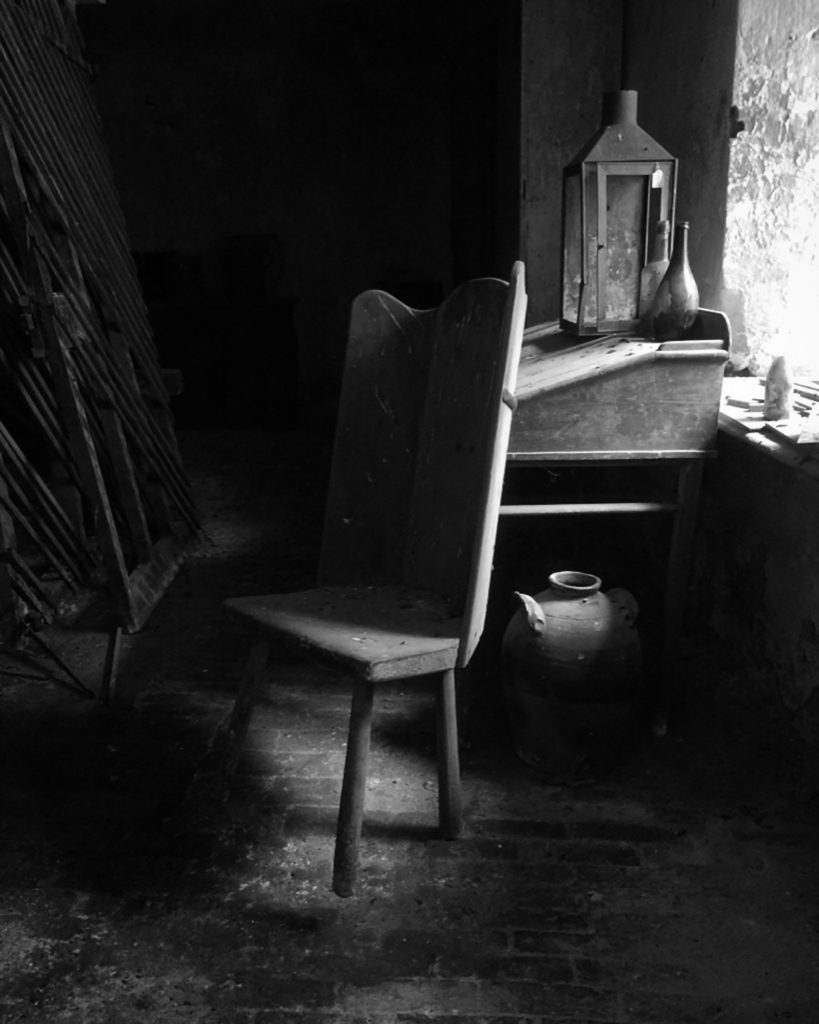 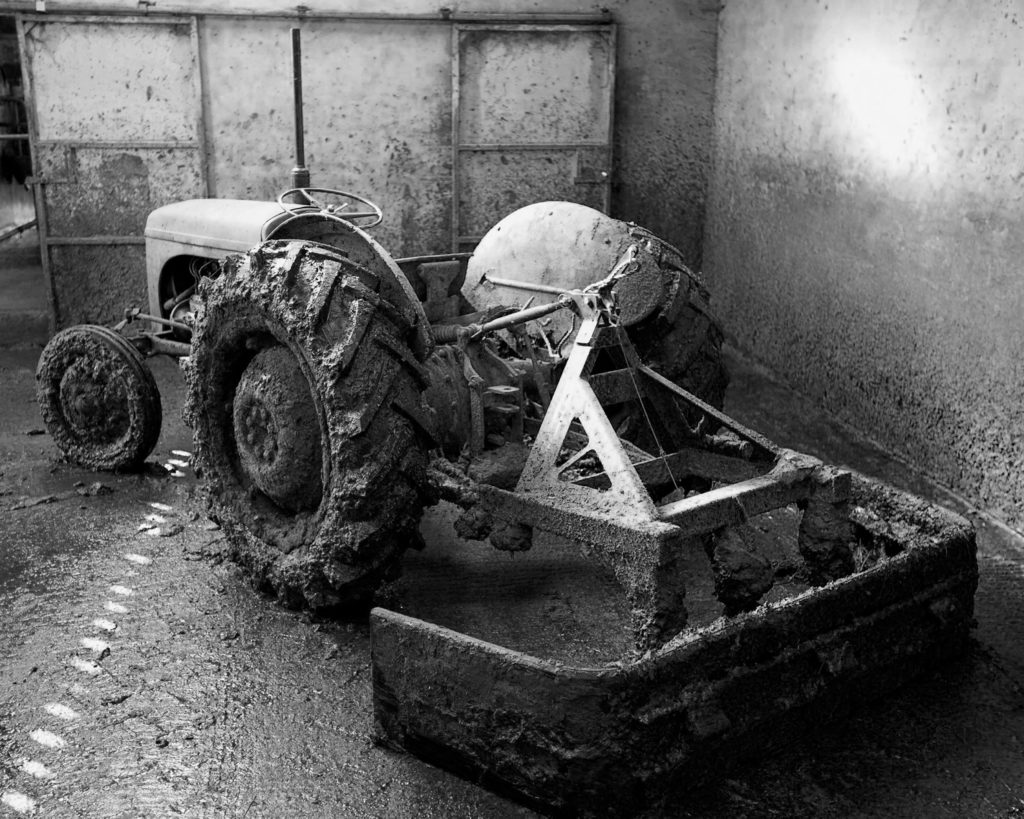 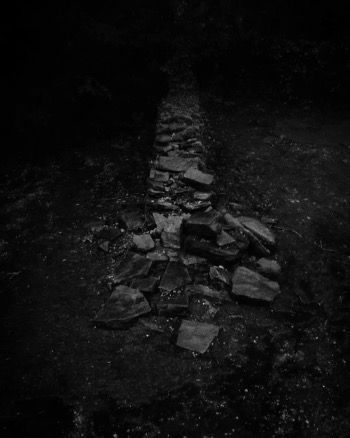 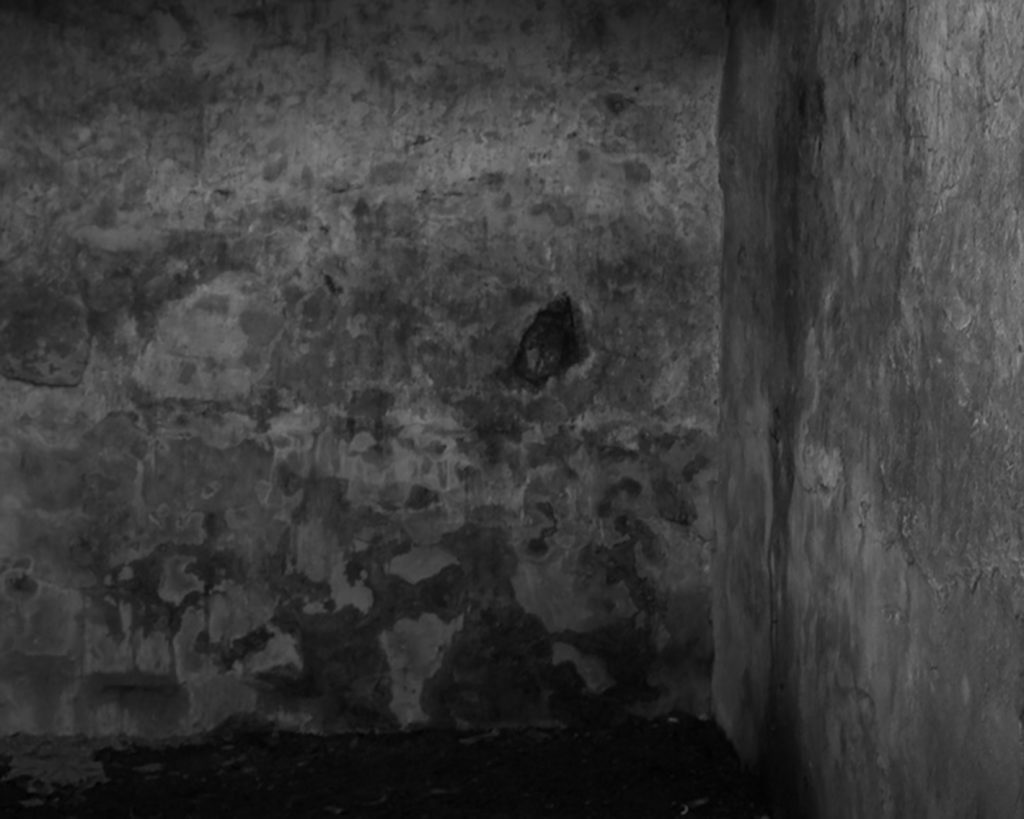 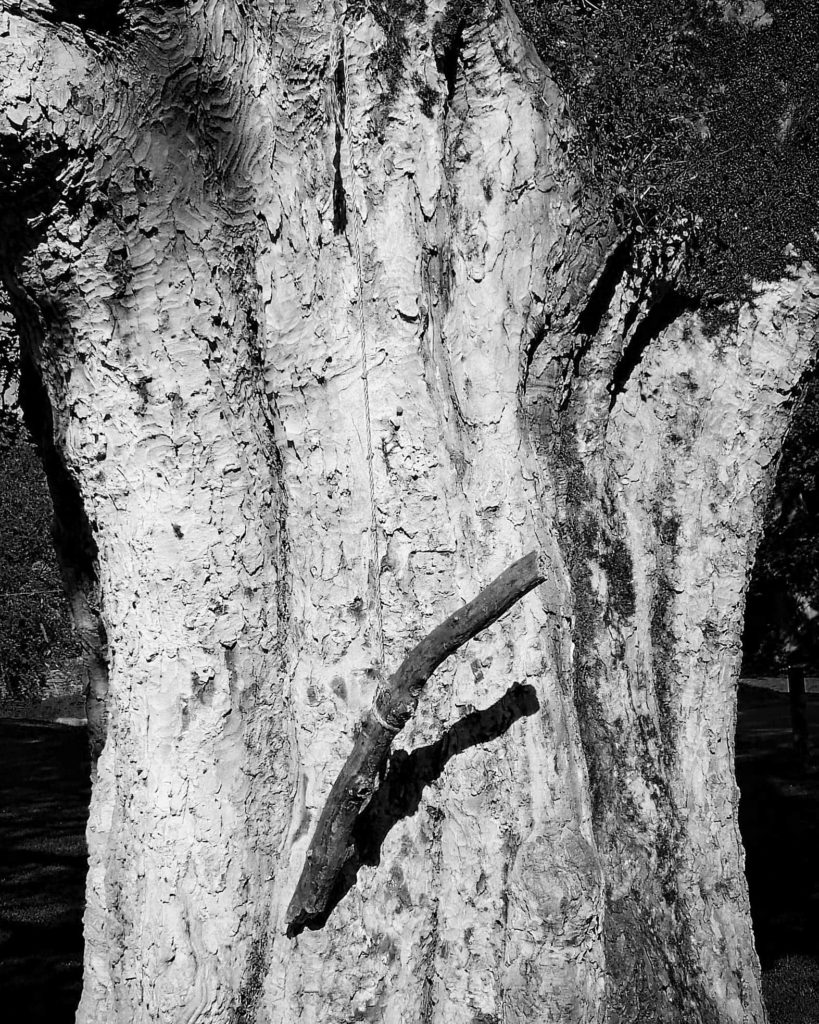 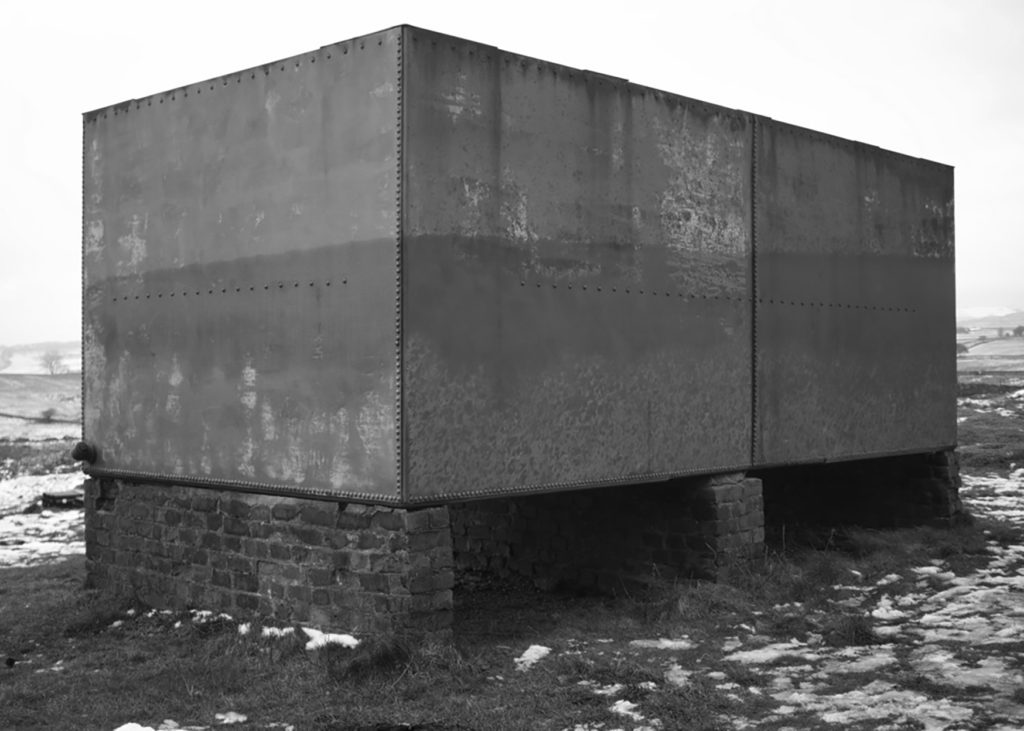 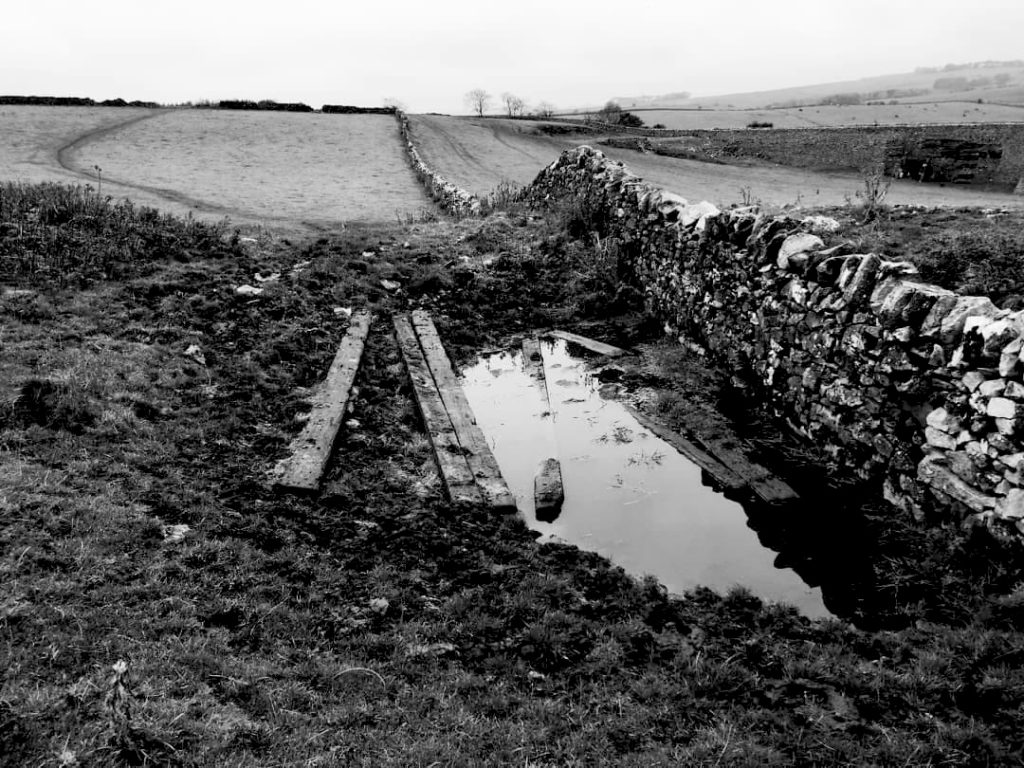 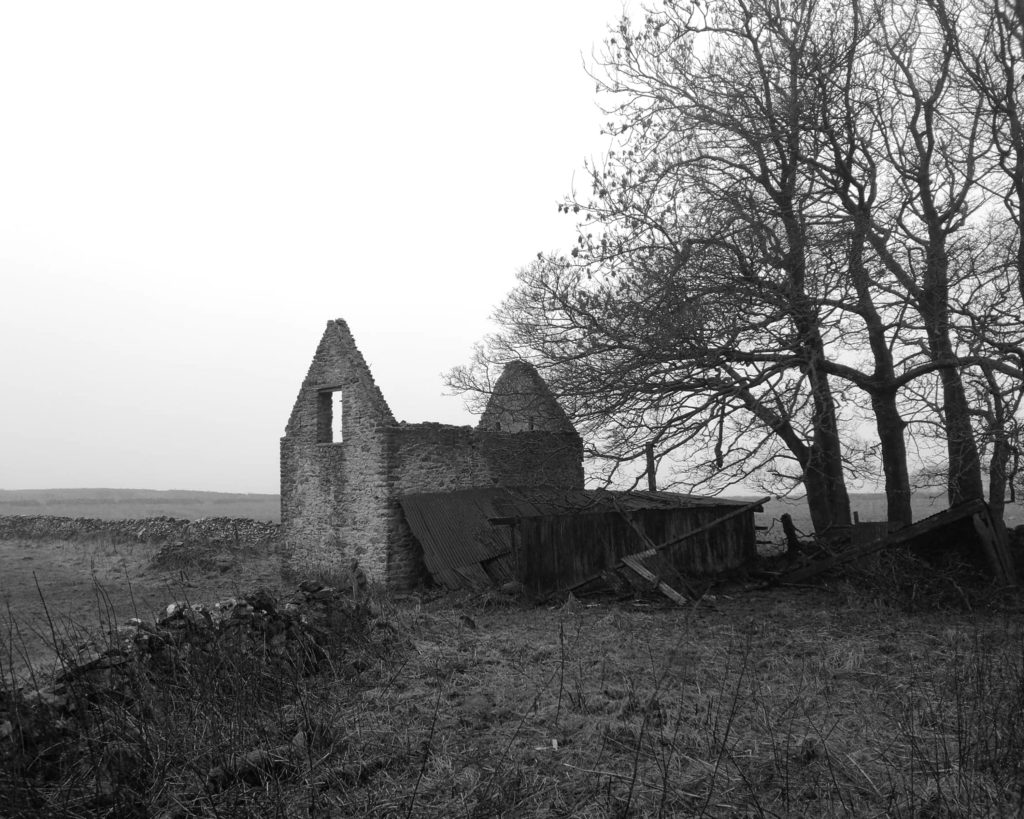 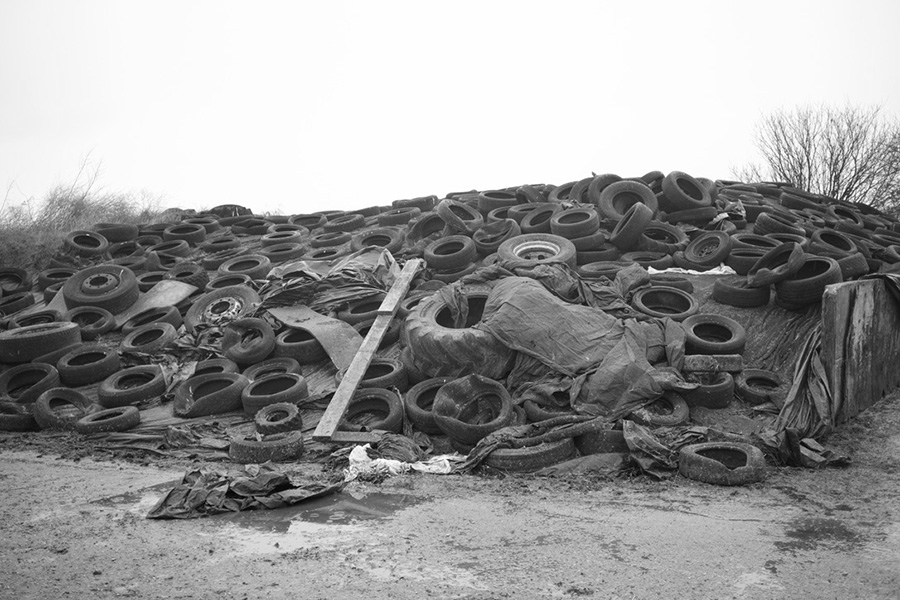 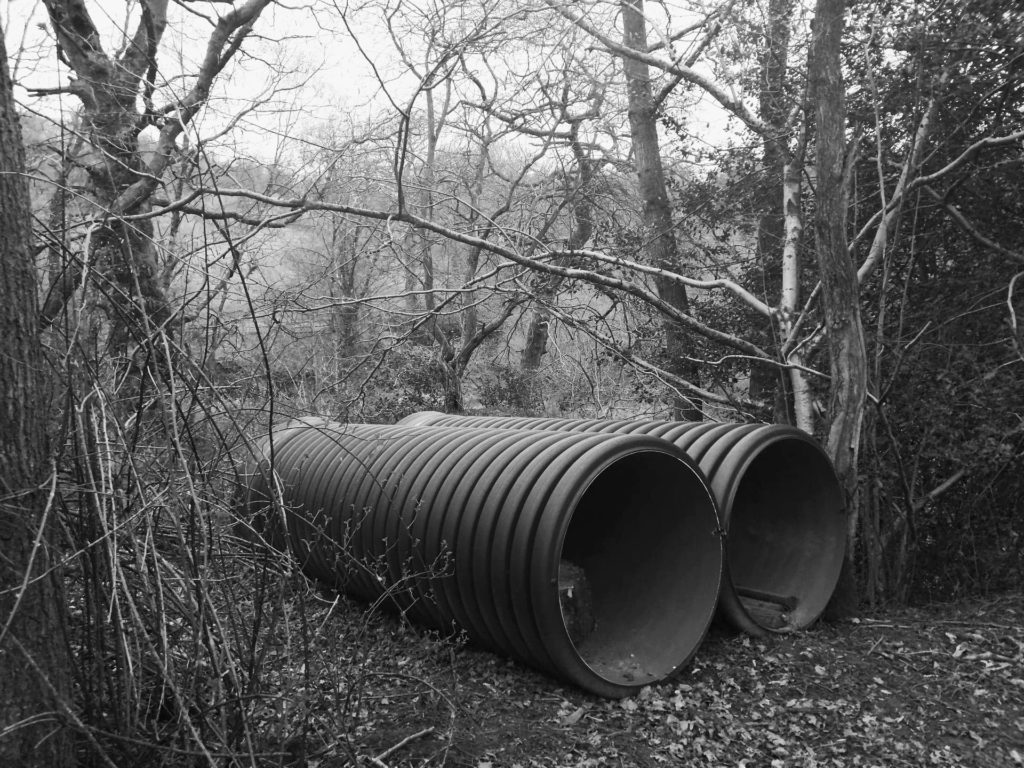 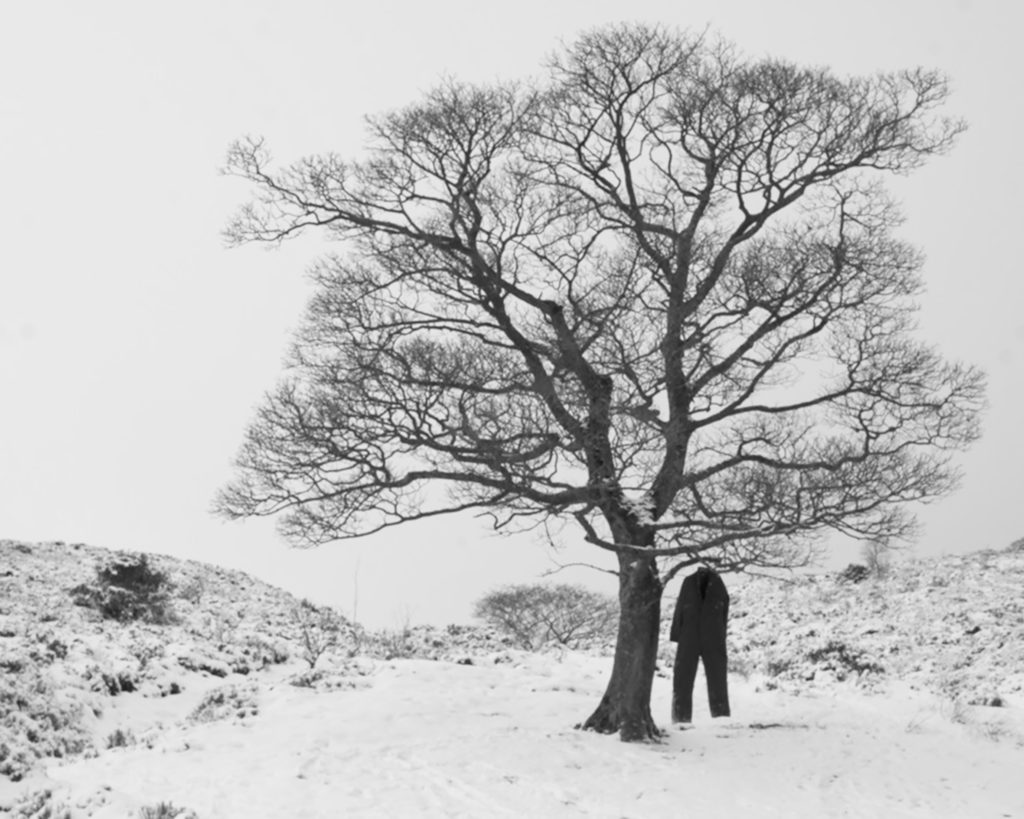 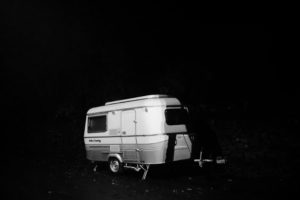 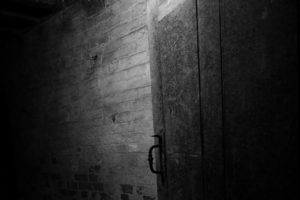 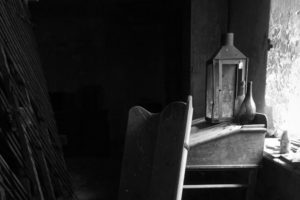 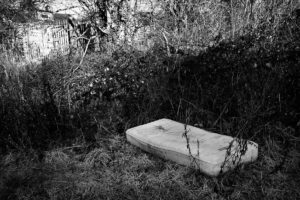 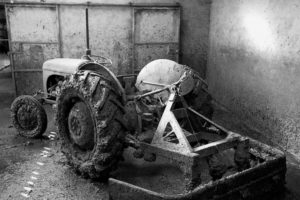 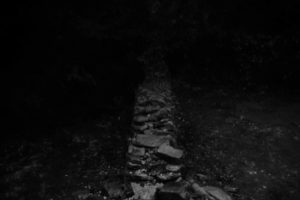 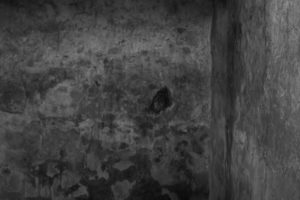 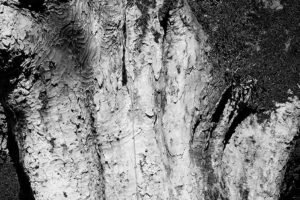 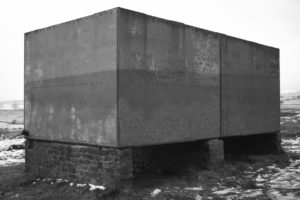 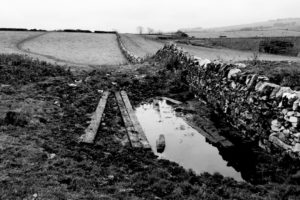 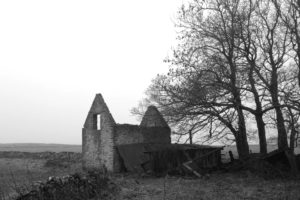 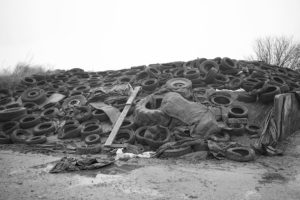 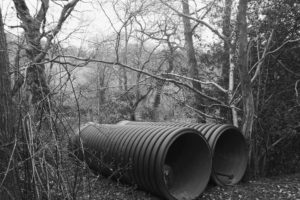 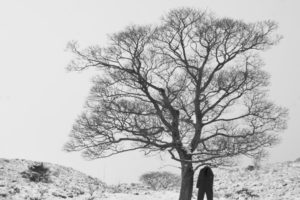 Graduating with a Master of Fine Art degree in Photography with distinction from Belfast School of Art, Ulster University, Ian’s practice and long-term research is linked to photography, sculpture and literature around the plurality and elasticity of masculinities, identity, men’s mental health in underserved communities and the repetitive damage of patriarchy.

He is currently developing a practice translating research into beneficial activities that explore methods of using fine art for positive change, activism, raising awareness of the many forms and performances of masculinity that are open for critical debate.

His most recent exhibited work, ‘Control’ at The Belfast Photo Festival 2021, examines his own history of isolation, abusive patriarchal community and experience of hegemonic inheritance. The work replaces the expected pictures of man heroically winning against nature, the bucolic. A work made through the performance of walking the landscape in his own rurality in Derbyshire, in absence of people, ancient and damaged buildings, vertical lines bringing back the idea of portraiture; images of the vernacular totemically standing as a reminder of a rural past, that these black & white photographs tread through texture, opaqueness, shallow focus through primitive lenses, this series reveals the hidden, the broken, the seclusion, the fragility and offers a critique of humanities’ desire to dominate.

A keen researcher, essayist and photographer, working in various universities in the UK since 2010 as an associate lecturer and visiting practitioner, Ian has worked in commercial photography sectors for over a quarter of a century and owned and managed expansive commercial studios, delivered international campaigns for many household names, media companies and was a key part of the international Team GB campaign for the London 2012 Paralympics an Olympic Games.

His commissioned practice as a fine art photographer consists of socially, philosophically and politically charged projects.