VHS ( Kartei- Such- und Hinweiskartei ) A filing system for search, comparison and forwarding of information about individuals using index cards

By 1989 the State Security had about 189,000 unofficial collaborators – one for about every 90 GDR citizens.

Between 1949 to 1989, 327 people were killed along the internal border between the former East and West Germany

The total number of the official full time employees of the Ministry of State Security (MfS) nationally was around 97,000 in 1989

refers to my work as a teacher; not being prepared to educate students using socialist propaganda

A reference to the Stasi's constant effort to identify people's true political attitudes, their way of thinking and behaving

The standard statement 'Zur Klarung eines Sachverhaltes' was used by the Stasi to summon people for an interview, a phrase that could be the beginning of imprisonment in GDR prisons.

This means unsuitable to work as a teacher and ordered to be removed from the school;

“sympathise with the polish clergy” refers to a letter I send to my uncle about my work experience in Warsaw, Poland in 1984

F. did not influence Z. to apply for relocation in the FRG 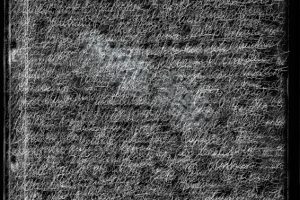 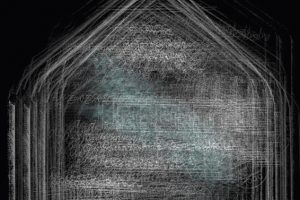 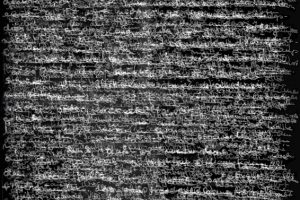 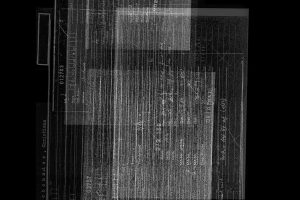 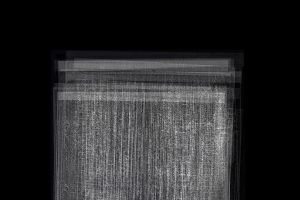 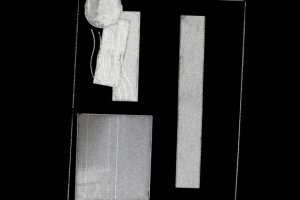 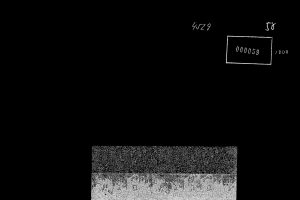 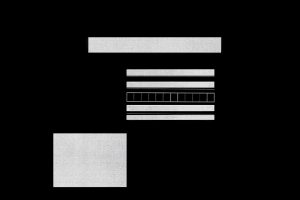 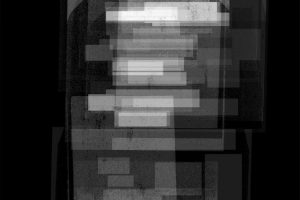 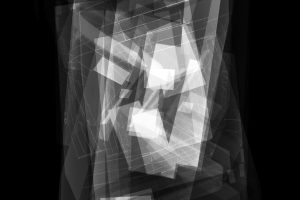 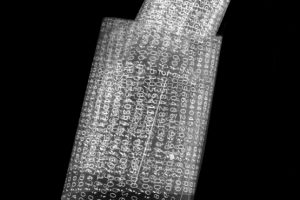 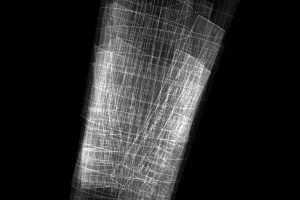 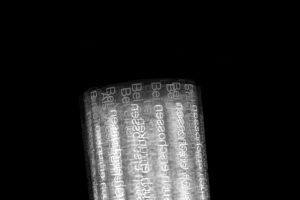 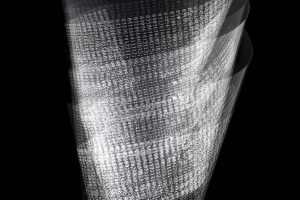 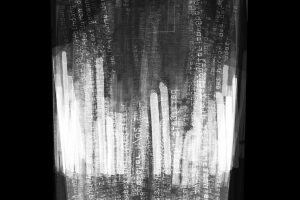 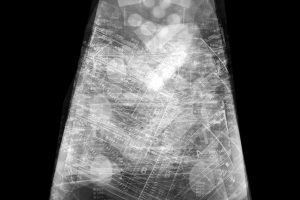 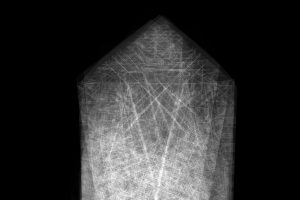 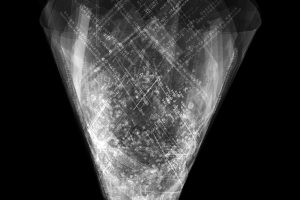 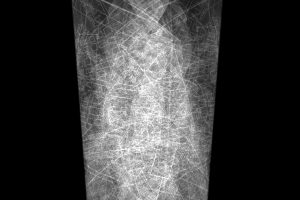 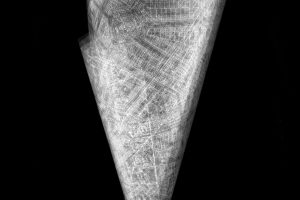 After almost 30 years following the fall of The Berlin Wall, the State Security Service (Stasi) acts still as a global synonym for the modern police state.
They operated above the law with no respect for privacy. Besides opening personal mail, they employed a variety methods of surveillance, including bugging peoples’ bedrooms to blackmail them, as well as conducting home searches and leaving discreet signs of their presence to intimidate the monitored individual. These methods were ‘open secrets’; the Stasi knew everything about everyone for the sole purpose of protecting the East German socialism.

In 1997, I applied to find out whether there were secret files held on me by the East German secret police. A file existed.

The six-month delay before I could read my file made me think about what it contained and about who had betrayed me. Family members? Close friends? Colleagues at work?

My file 1214/87 contained meticulous photocopies of letters between myself and my friends, index cards to record all the evidence the Stasi found while searching through my mail, the fronts and the backs of envelopes — and simple picture postcards.

We were transparent beings.

I could not believe the absurd pettiness and the sheer volume of manpower involved in collecting, checking and vetting the nation’s mail.
Neither could I comprehend in what way they thought I might be conspiring to undermine the ‘socialist dream’. The final report in my file suggested that I should be dismissed from my teaching post for being ‘unsuitable’, which resulted in my being transferred, without notice, to a new teaching post.

On examining my file, I quickly found that some of the pages were censored by the new authority that deals with the legacy of the Stasi after the Fall of The Berlin Wall. They had patterns of black rectangles, where information had been redacted to protect names.
The Stasi’s carefully handwritten pagination was comprehensively renumbered and neatly rubber-stamped by the new archivist. Additionally, the copies I received were rubber-stamped a second time.

Re reading deeply personal letters made me very emotional. Since we did not have telephones, long letter writing was an important form of dialogue among friends.
I did not want to share this private mail again or publicise peoples’ identities, or the names of family members and friends, or the names of the Stasi data controllers and processors.
I needed to find ways of maintaining the integrity of the file while making sure the details were obscured and illegible to the viewer.
In creating ‘Under Surveillance’, I have chosen to avoid a strictly documentary approach to the material. Although this body of work clearly has an autobiographical dimension,
I did not want to engage with the subject matter from a purely retrospective, self-focused point of view.
My artistic intervention has been more concerned with the formal and structural aspects of the retrieved data and their development into more abstract, visual formations, creating something simple and beautiful, as a counterpoint to the destructive violence of the regime under which we lived.

Created from the multiple piece of information recorded on the page of my file,the images have the sense of having been placed under surveillance, but in a way that leaves their detail somewhat unclear.
In some cases,I chose to overlay the pages containing letters, envelopes with addresses, or index cards, creating dense, multi-layered pieces which focus on form, pattern and movement.
In others, all alphabetical and numerical information has been hidden under the geometric and abstract shapes that arose from the way the Stasi recorded the information and the way it was displayed.

This unclarity echoes my own feeling at the time: uncertainty over whether intimate information about me was being recorded and held in a secret file; uncertainty over the extent of information about my private life given to the Stasi by normal citizens .This led to a constant fear of arrest and interrogation without any chance of a fair trial: of being found ‘guilty’ because the Stasi said so. No East German media would have reported any of this and neither would family members have been informed.

Being constantly under surveillance is very present in the world today. Across the globe, vast amounts of personal data are being tracked, captured, read and stored by governments, organisations and corporations.
Spying on the private lives of citizens and the misuse of their sensitive, personal information is increasing in scale and sophistication, at an alarming rate.

I hope the photographic images in ‘Under Surveillance’ can be
relevant to people for whom the Berlin Wall was never part of their own
experience, but for whom the issues of surveillance, the right to privacy and the ownership of personal identity are as important to them as they continue to be to me.