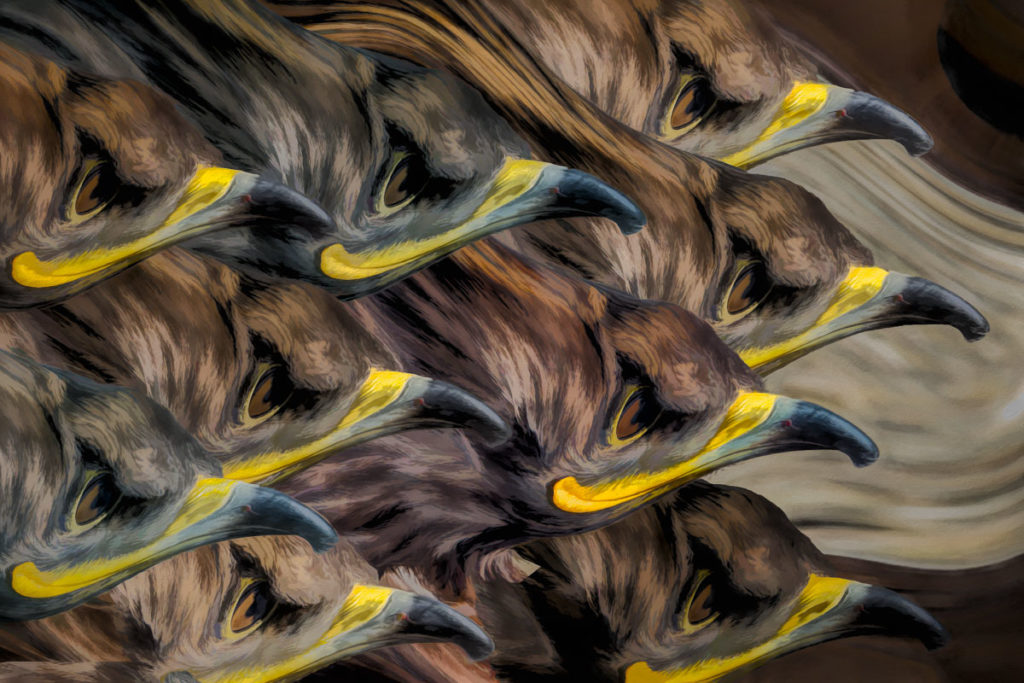 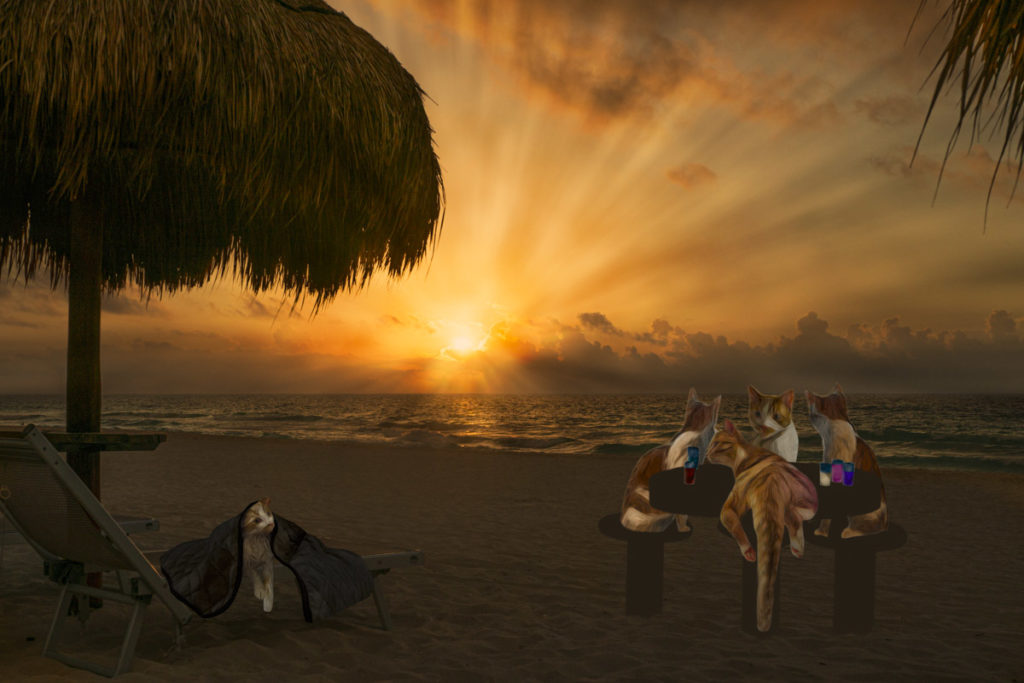 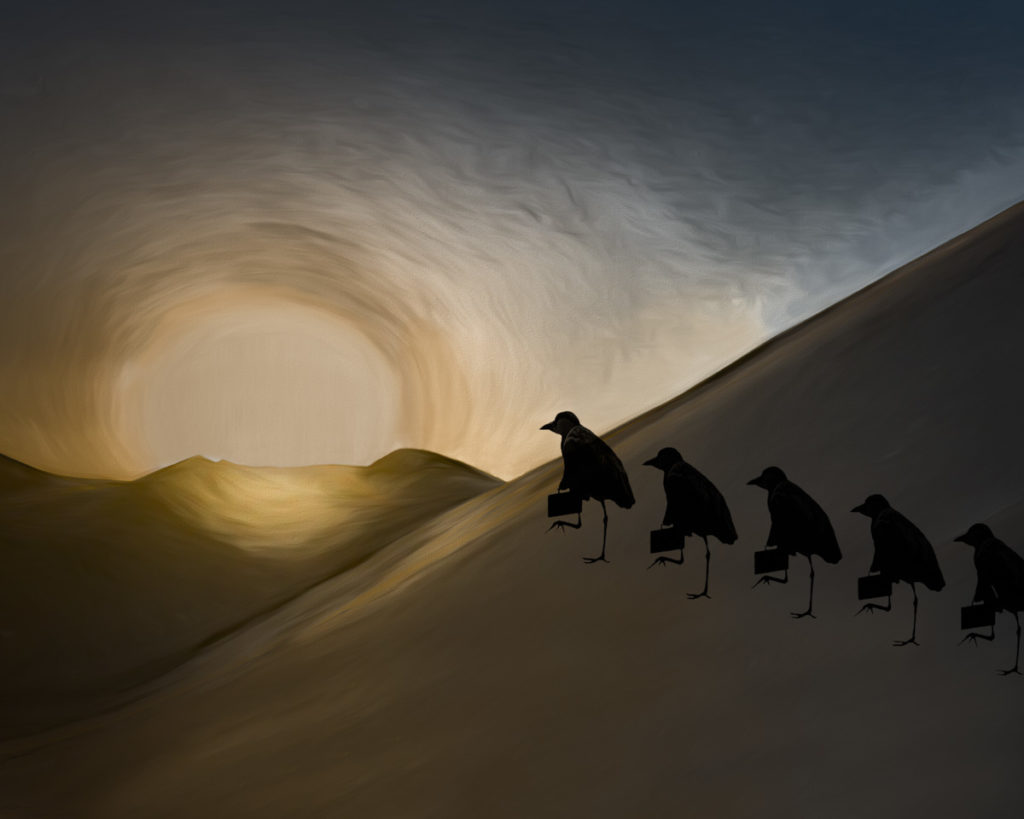 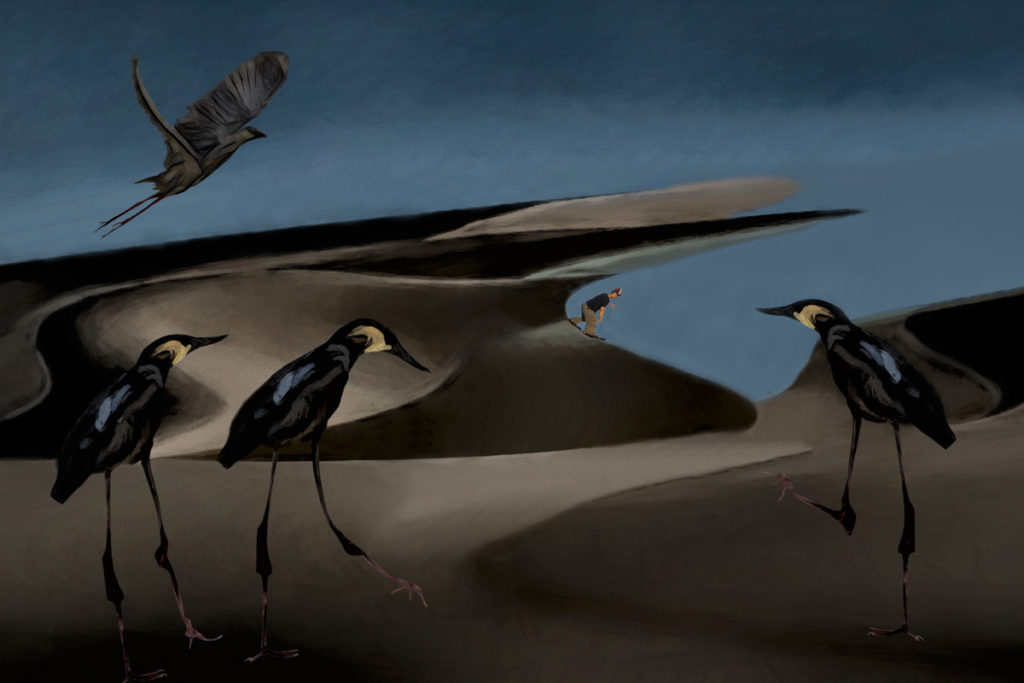 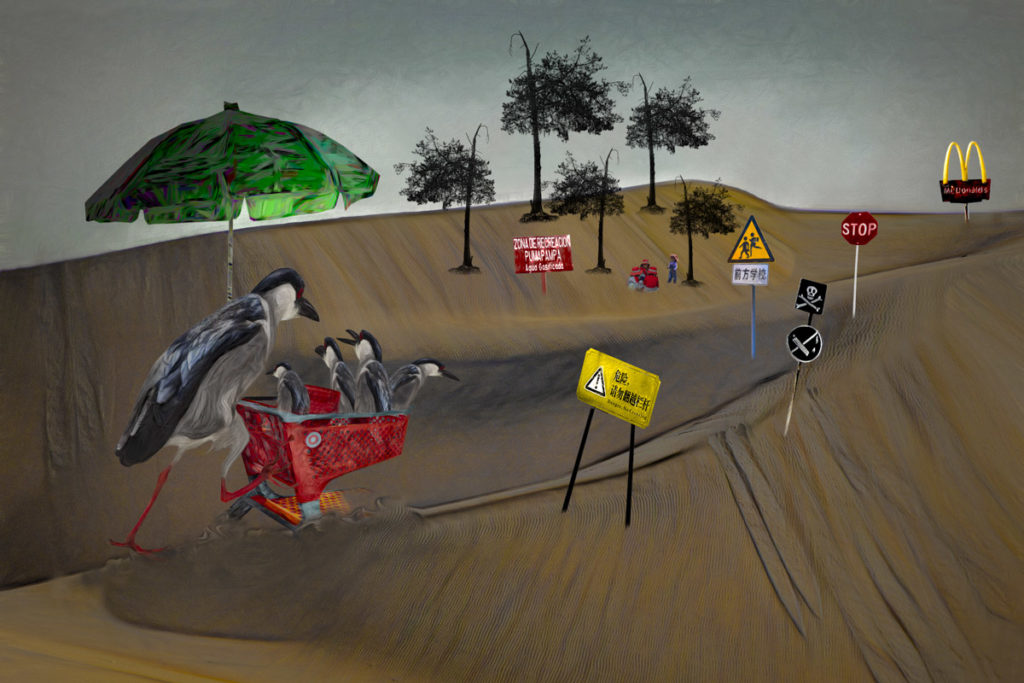 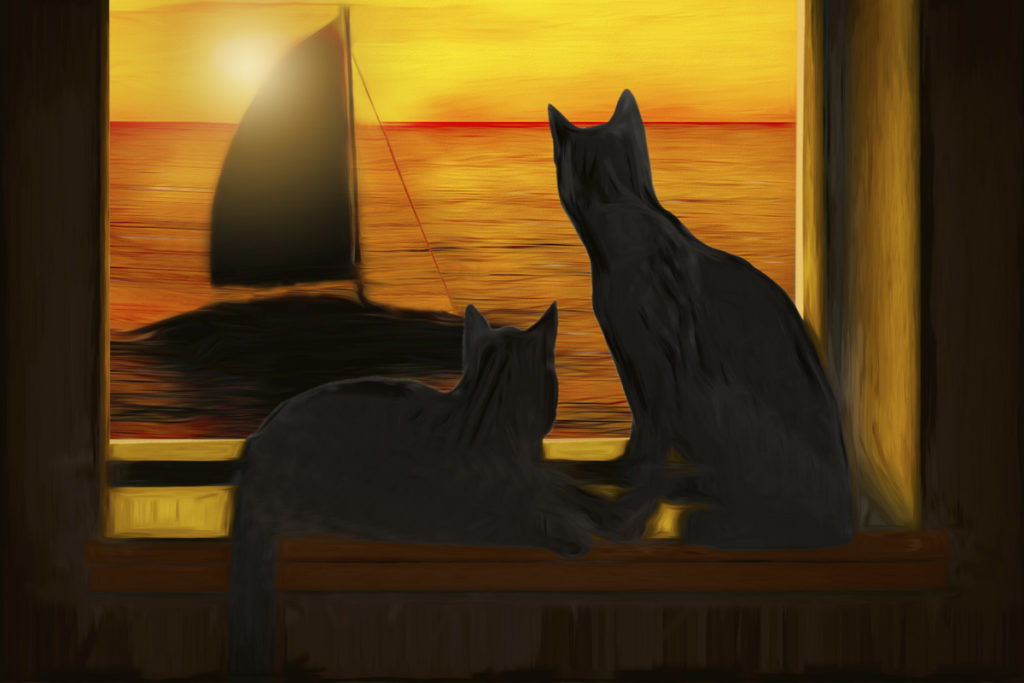 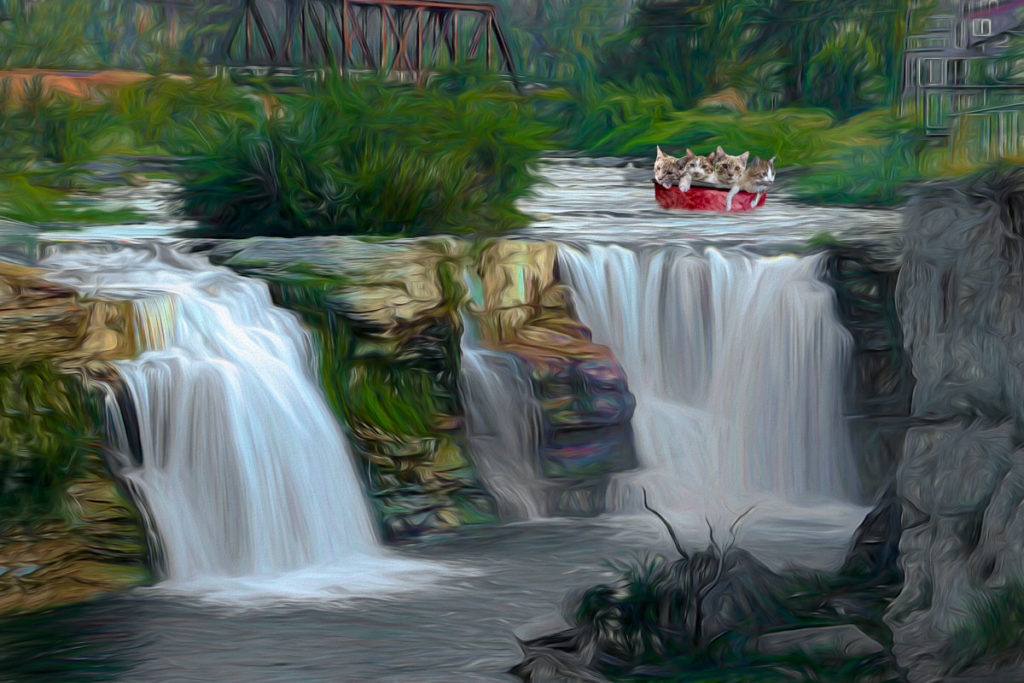 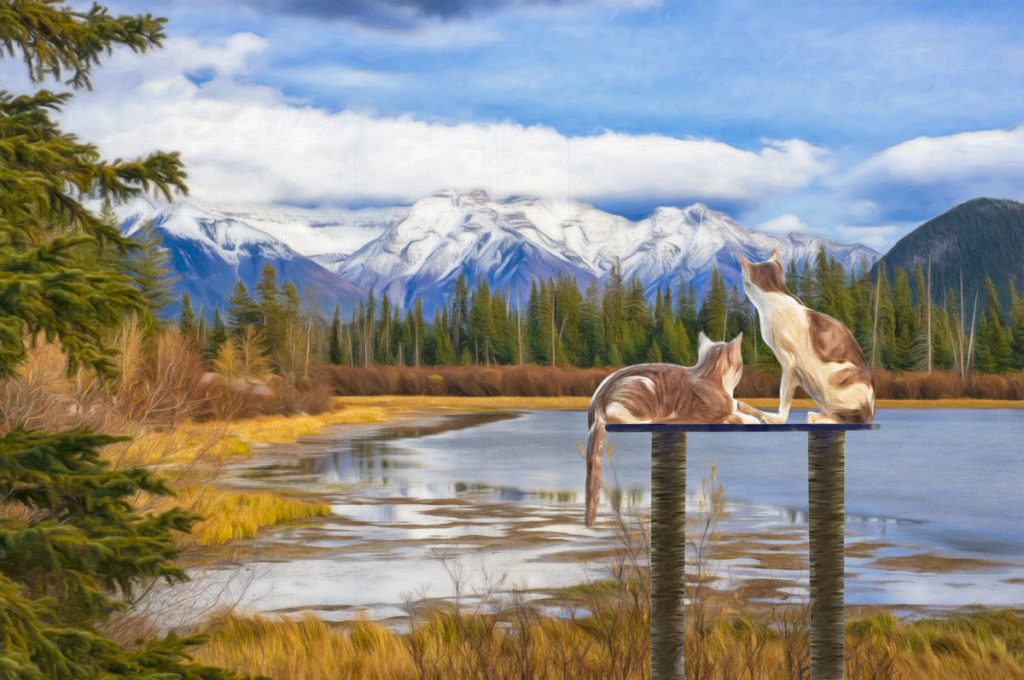 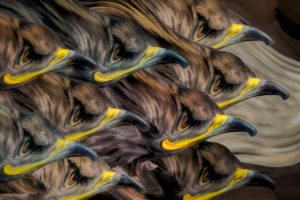 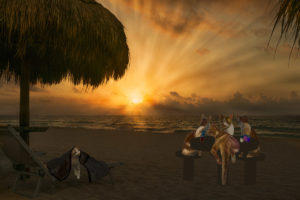 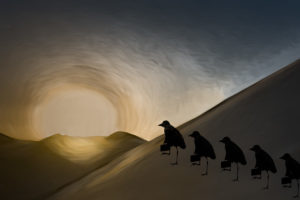 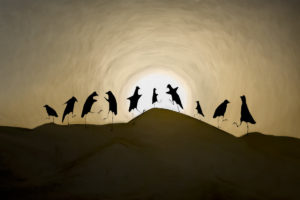 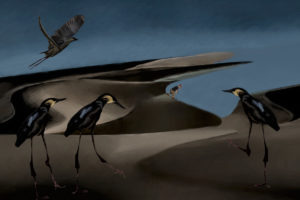 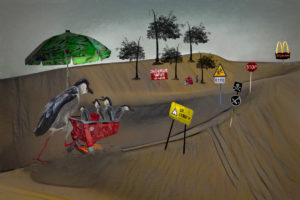 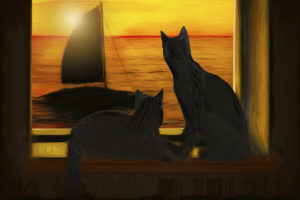 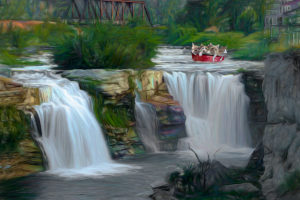 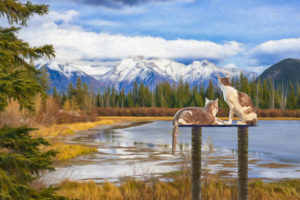 My love of photography began at a very early age. I began using a small Brownie camera at around 10 years, but my interest in photography increased began with a Pentax Spotmatic that I received for my 21st birthday.    After several years teaching I spent 2 years travelling in Europe with trips to Greece, Turkey and Israel.  I remember at that time there were no digital cameras, so I had to take care when taking photos as it was for me quite expensive to have my photos printed and then sent back home to Australia.

I then moved to Canada and raised a family while studying to upgrade my degree in teaching.  As the children grew and became more independent, I set up a volunteer project teaching teachers in several countries in South America.  This is when my passion for photography really began, as I had many opportunities to travel around the countries involved in my project and in other countries on the continent.  Every year I returned to Canada with SD cards loaded with photos and spent the rest of the year putting together photo journals of the months in South America for my volunteers.  Since then, I have continued travelling…in South America and to China, Mongolia.  I prefer to use a small Sony RX vi.   I like to be ready at any time to whip out my camera and take photos unobserved .

Since the beginning of Covid 19, I have begun to create fine art using my travel photos and more unusual photos that I often take. The results look like paintings. Viewers are forced to look hard at the art and see that my vision of the subject is not what they would normally see.

I also began compositing photos to create surreal images using many of my best photographs.  I enjoy putting together images that tell stories that can be quite humorous.