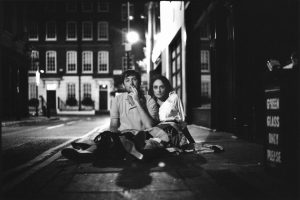 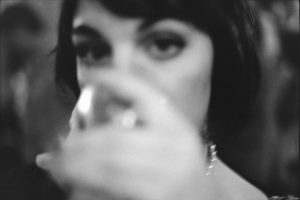 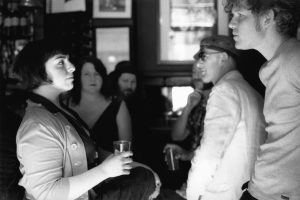 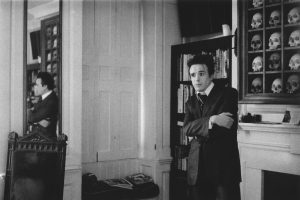 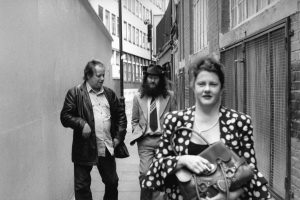 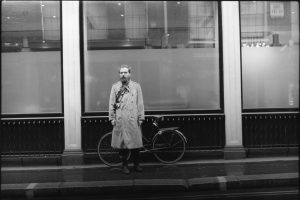 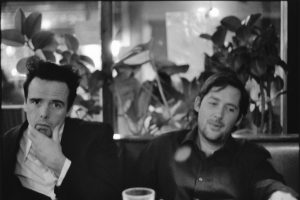 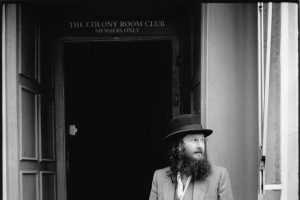 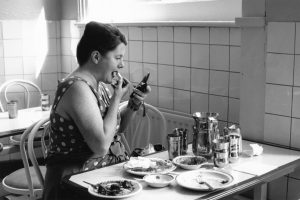 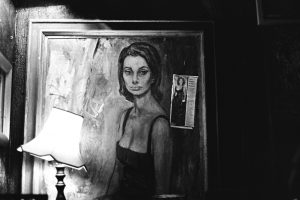 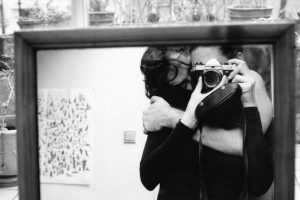 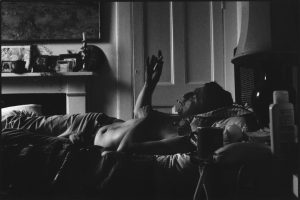 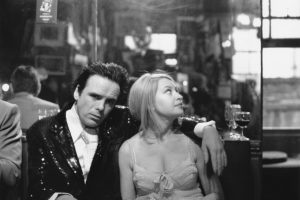 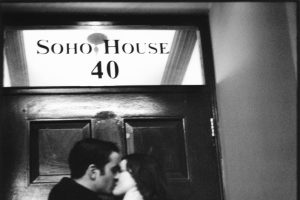 I am a London based photographer specialising in portraiture.

My personal work  addresses themes of transience, identity, community, isolation and loneliness. I am most well known for my Stillsoho series which documents a community of romantic bohemians and the landscape of a disappearing London. It’s been described by Town magazine ‘as one of the most iconic portrayals of London in recent years.’ Currently, I am in the planning stages of a book and hope to exhibit this work throughout the UK.

I was born in Paris and raised mostly in a Hampshire village with my grandparents but also in Las Vegas where my Mum was a dancer and Bond girl in Diamonds are Forever. My first job at the age of 9 was picking up feathers at my Dad’s work, the Moulin Rouge.

As an adult, I’ve had an interesting bunch of jobs: as a croupier in Mayfair casinos and on the cruise ships; a bar tender at the French House in Soho; production assistant to legendary advertising photographer John Claridge; a gallery girl in London’s art world, working with influential curator Emma Dexter at Timothy Taylor Gallery; and assistant to Beat Generation expert, Barry Miles.

My work has been published in AnOther Man, Harper’s Bazaar, German Vogue, L’Uomo Vogue, Port, Town, Elephant, the Daily Telegraph and the Guardian.