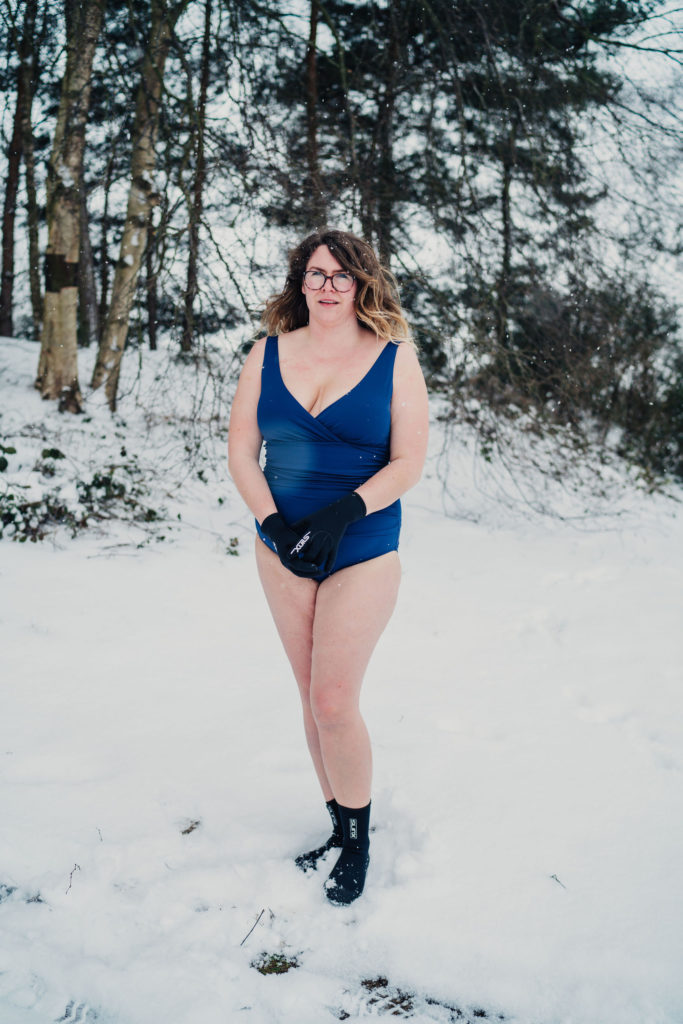 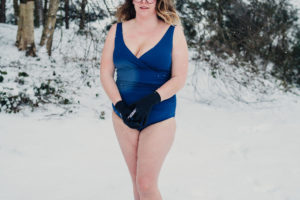 Alexander Ward was born in Essex in 1983. Growing up in a single-parent family in one of London’s post-war ‘new towns’, Alex would often escape his anonymous surroundings with his Grandparents who owned a caravan by the sea. It was here that he developed an early love for nature and exploring the natural environment which contrasted so sharply against his life in the suburbs.

At 17 Alex channelled his creativity into setting up his own business designing and building websites. Demand grew rapidly and it wasn’t long before he’d grown the company into a successful creative agency, working with some of the world’s leading brands. While the global financial crisis in 2008 would spell the end for the company, it would set Alex on a path to fill the creative void left by the loss of his business.

It wasn’t until some years later that Alex picked up his first camera, a cheap DSLR, falling in love with photography instantly. Having moved to the north of England a year or so earlier, he was now able to practise his art in some of the country’s most beautiful and dramatic locations, out in the natural environments he’d always been drawn to. Starting out in the dark and difficult conditions of a Northern winter meant he honed his skills quickly, and he soon found a particular love for portraiture.

His affinity for nature and inherent fascination with people are key themes of his work, which explores human connection, belonging, grief, identity, relationships and family. Honesty and conveying emotion are incredibly important, as is his focus on getting the connection right between him and his subjects during a shoot. Unambiguous in his work, Alex often places his subjects centre-frame, set against the natural environment.

Alex’s work has been exhibited and published internationally; a key exhibition was his series Living in the Inbetween which was installed at The Pilcrow, Manchester, and explores the motivations of volunteers at the sharp end of Greece’s refugee and migrant crisis. He has also worked with the BBC, Comic Relief and Manchester Metropolitan University. During the Covid-19 pandemic in 2020 he launched a coaching and mentoring programme to support photographers and creatives in breaking down the barriers which prevent them from taking their work to where they want it to be. He has found it hugely rewarding to be part of their development as artists, and hopes to continue the programme.

Now living in Suffolk, back by the sea, Alex continues to see his studies of people as the heartland of his work, presenting them in truthful ways that incorporate nature and the natural environment. He strives to show people as they are, always fighting for honestly and emotional connection in his work.