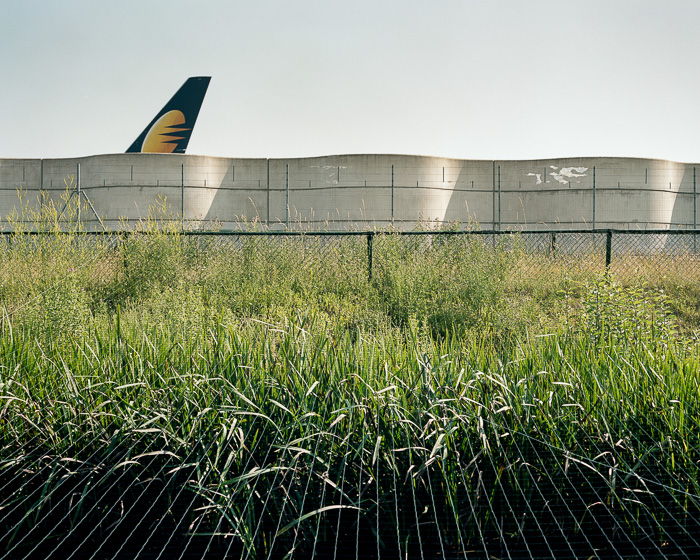 The Shutter Hub PHOTOMASTERS Award had joint winners this year, in Daniel Norwood and Orande Mensink-Nouws, having been selected from amongst exhibitors at PHOTOMASTERS by representatives from The British Journal of Photography, The Old Truman Brewery and Shutter Hub. Last time we looked at the work of Orande Mensink-Nouws with her Haven series, and Daniel Norwood tells us about his award winning series The Angle of Descent…

“Almost the last thing I did in the Air Ministry of any importance was to high-jack for Civil Aviation land on which London Airport stands under the noses of resistant Ministerial colleagues. If high jack is too strong a word I plead guilty to the lesser charge of deceiving a cabinet committee.”

In 1925 an RAF pilot was forced to make a hasty landing and take-off in a field used for market gardening in the hamlet of Heath Row. This is the first recorded flight from an area which once provided much of London’s’ homegrown produce yet now hosts the infrastructure that transports seventy million passengers a year.

I was motivated to photograph the landscape here by encountering a map overlaid with a geometric shadow marking out the proposed expansion plans for a third runway at Heathrow airport. It struck me as a kind of cartographic haemorrhage over an otherwise unremarkable community; it also made me think, not just about the temporality of the landscape, but also about the psychological effects of living in the shadow of an industrial vortex.

I decided to walk through areas earmarked for demolition, working in a way that was counter to the frenetic activity revolving around the airport hub. I took a broader look at the local socio-geographic landscape, and drew inspiration from quieter moments – between the roar and rumble of jet engines – in forgotten corners of a blighted community.

The inhabitants of the three villages under threat have lived with the prospect of compulsory purchase orders for over sixty years. Successive governments have muted then mothballed proposal after proposal, worried about the political fall-out. Recently, the Davies Commission, set up to consider the options for increased airport capacity in the south east, recommended expanding Heathrow with an additional runway to the north. This month, against the backdrop of the Climate Summit in Paris, local residents will find out if their homes are to be sacrificed for the increased wealth of a nation.

We're very much looking forward to seeing what projects our two winners will work on next, and look forward to next year's PHOTOMASTERS event. You can find out more about Daniel Norwood’s work at his website. 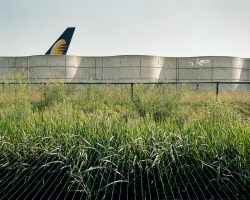 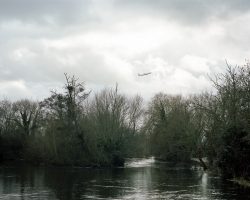 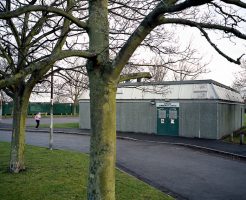 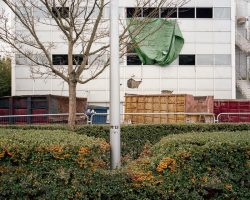 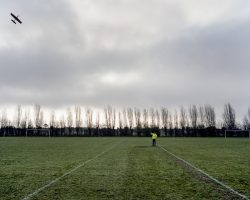 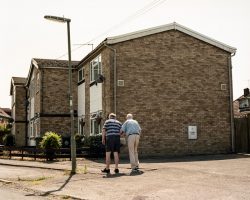 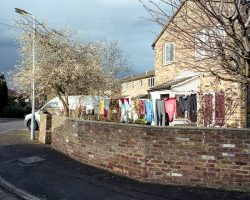 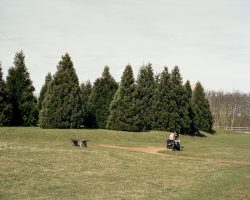 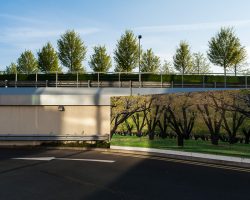 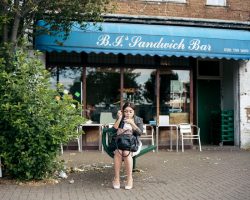 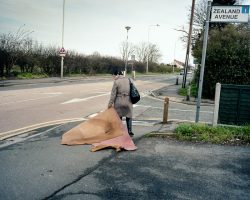 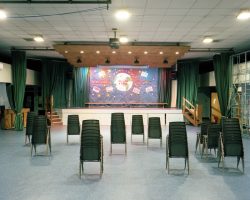 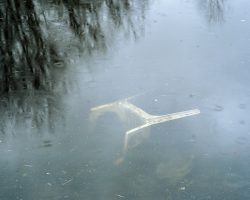 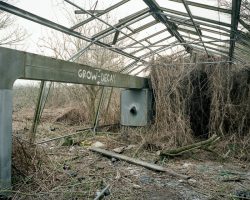 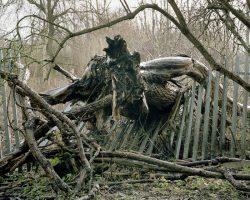