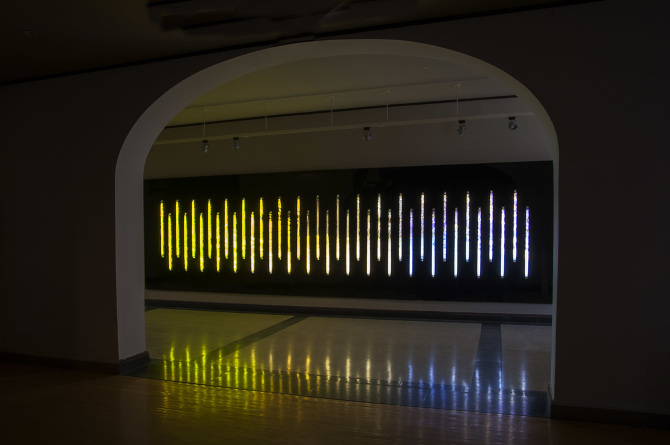 Actinic: “of light relating to, resulting from, or exhibiting chemical reactions.”

We recently reported that Shutter Hub are one of the sponsors of The Actinic Festival, and the details of the call for entries (which is still open for submissions by the way!) in our previous blog post here.

An exciting programme including analogue photography, printmaking, sculpture and performance, the festival is being hosted in a number of world class venues around Edinburgh. Now we're pleased to be able to bring you details of just some of the exhibitions and events which will be on offer…

In the lead up to the festival there will be a tiered release of featured artists and exhibitions, as well as participatory events including a juried international call for art. The first featured announcements include 2 photographers/ academics who both have books coming out in the next year on their respective subjects as well as one stunning international artist:

– Edinburgh based Sheila Masson is the owner of the largest collection of British tintypes. She will be curating ‘Victorian Britain and the Tintype Photograph’ – An exhibition of Victorian tintypes – at the English Speaking Union Scotland Gallery June 27 – July 18, and will give a talk on July 9th.

– Rhiannon Adam is a London based instant Photographer shooting with expired Polaroid films and Impossible Project materials. Some pieces from her evocative and ethereal “Dreamland” series will be on view.

– International artist is Clint Baclawski will be showing newly envisaged forms of his Lighbulbs, works of vertically slivered transparent images on fluorescent tubes and black perspex.

Edinburgh Printmakers will host a members’ exhibition of prints created with actinic processes, while Stills Gallery has an exhibition of the pioneering 19th Century cyanotypes of Anna Atkins’ alongside Margaret Watkins. There will be a very special and exciting exhibition in the downstairs gallery to be announced in May.

All festival exhibitions, which are free of charge, will run between 26th of June and 26th of July 2015. They will be accompanied by events programme online, a festival catalogue which will be available in print and as a downloadable PDF and featured talks, workshops and demonstrations.

The ACTINIC Festival is currently supported by Permajet, Ilford Photo and Shutter Hub. The festival is part of the UNESCO World Heritage celebrations for the ‘Year of Light.’ and is taking place in conjunction with Institute of Photography Scotland’s ‘Season of Photography.”

For more information about the festival and the programme visit the Alternative Photography Scotland website.