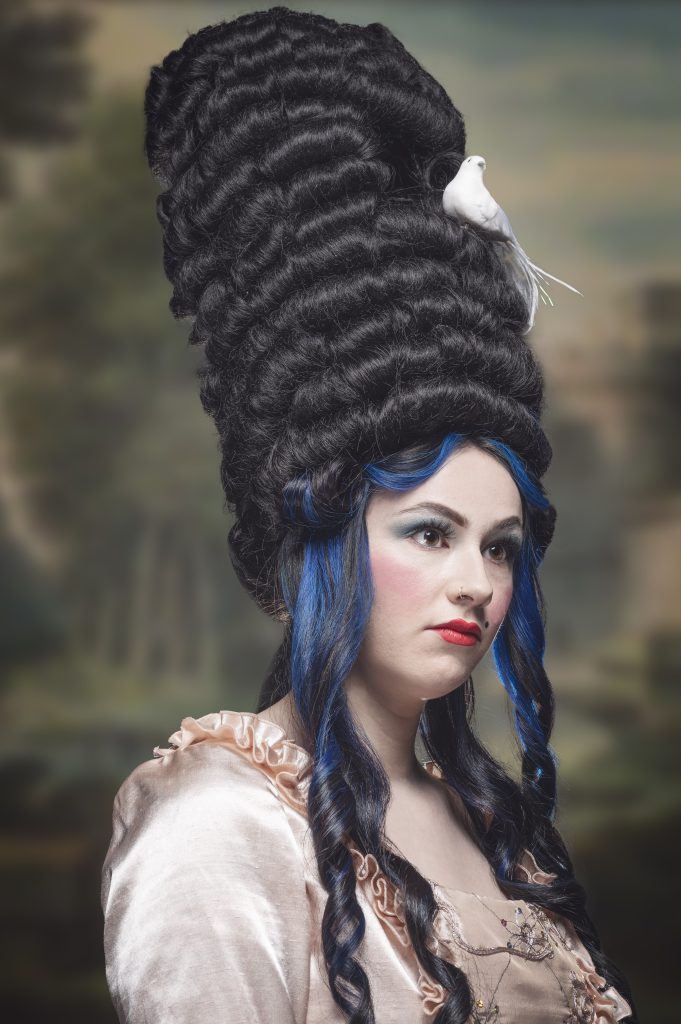 One of a series of images from an avant garde hair shoot where each model was stylised to represent a character or a feature. 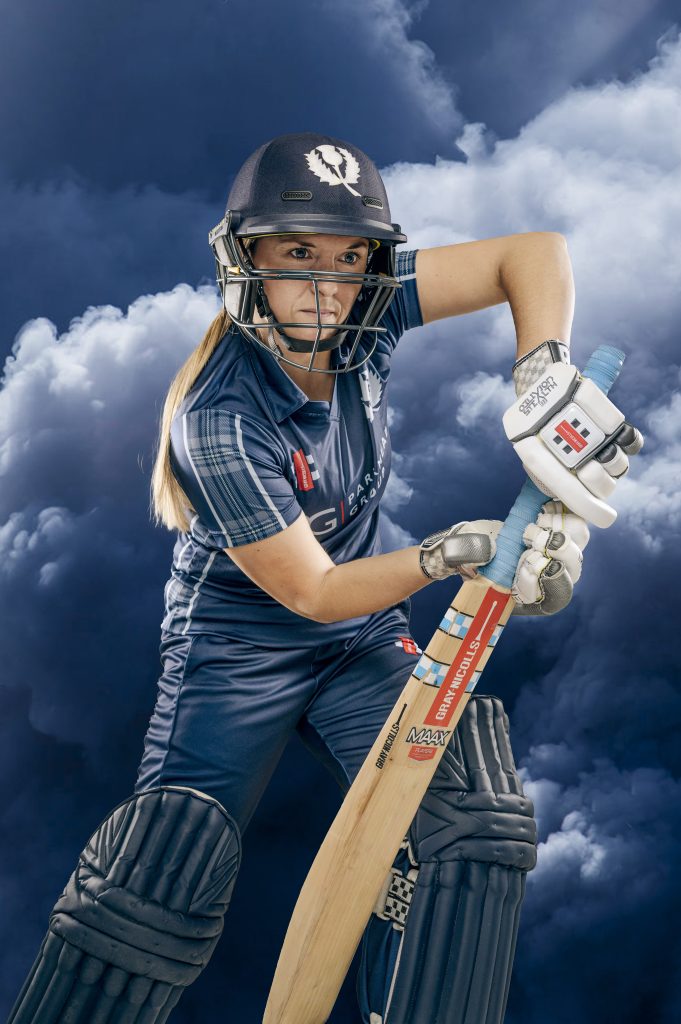 Abbi very kindly stepped in to help me out with a series of portraits of sports persons used to represent sport in Scotland. 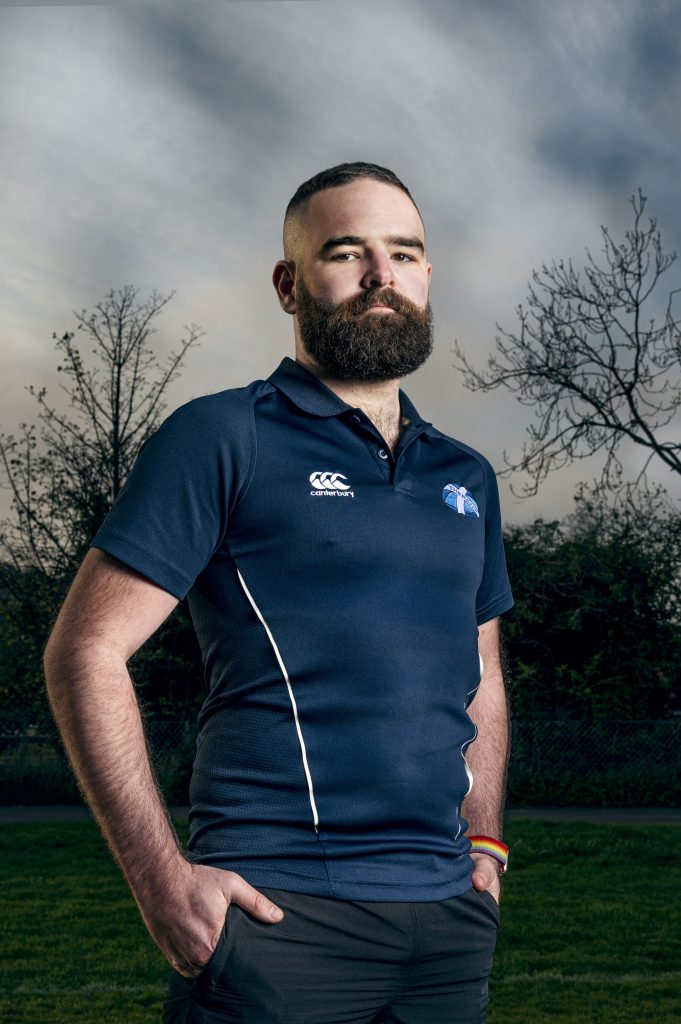 Sam is an inspiration. He is the chairman and one of the team for the inclusive Caledonian Thebans RFC. They do not discriminate based on any sexuality and make the game accessible to anyone who wishes to play. 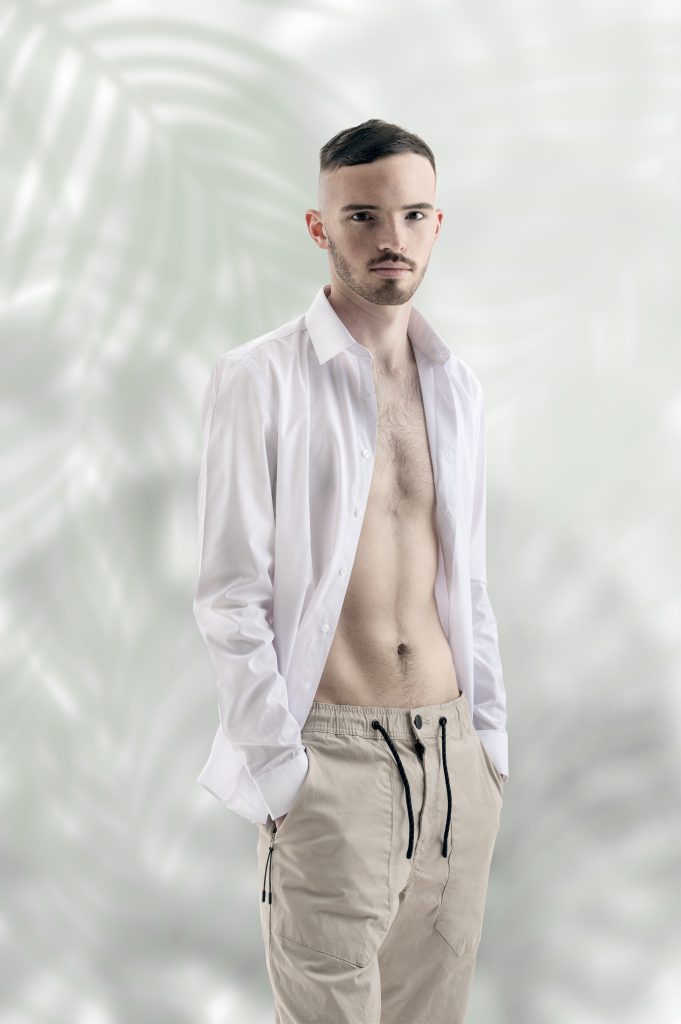 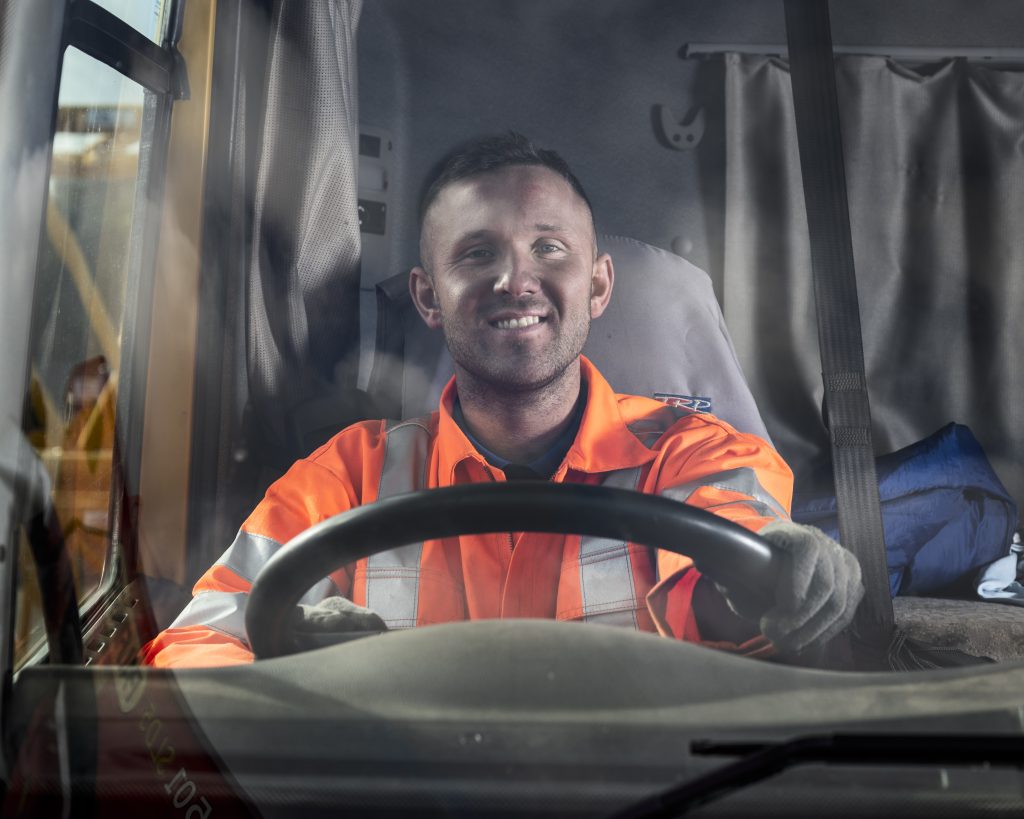 During the pandemic there was a shortage of truck drivers in the UK and anyone stepping up to train I felt was a national hero. As there was still a lot of fear surrounding COVID I wanted to capture Ryan in his cab but through the windscreen. 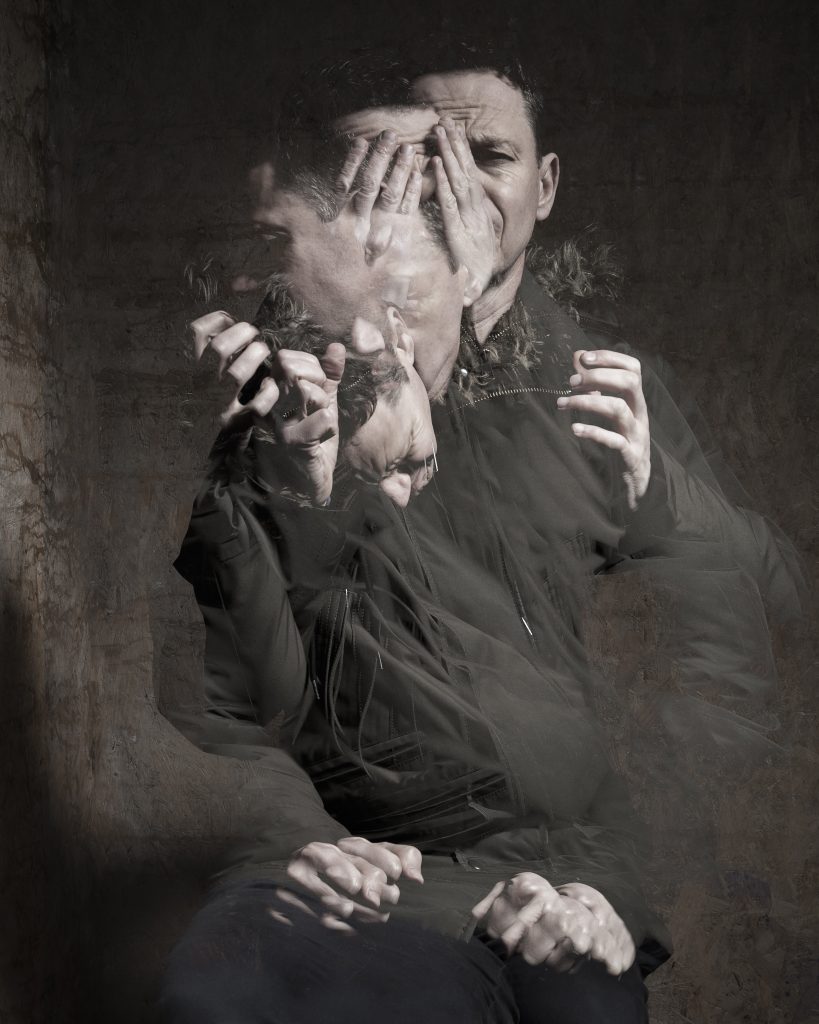 Anxiety is a huge problem nowadays and I, myself have been diagnosed with Generalised Anxiety Disorder. This self portrait is a set of five images blended together to illustrate what it feels like to suffer a GAD attack.

Mike Clay is one of the country's leading bell ringers, having rang well over 1,000 peels and rang most sets of bells in the UK. This image was captured at St. George's and St. Andrew's West Church on George Street, Edinburgh. 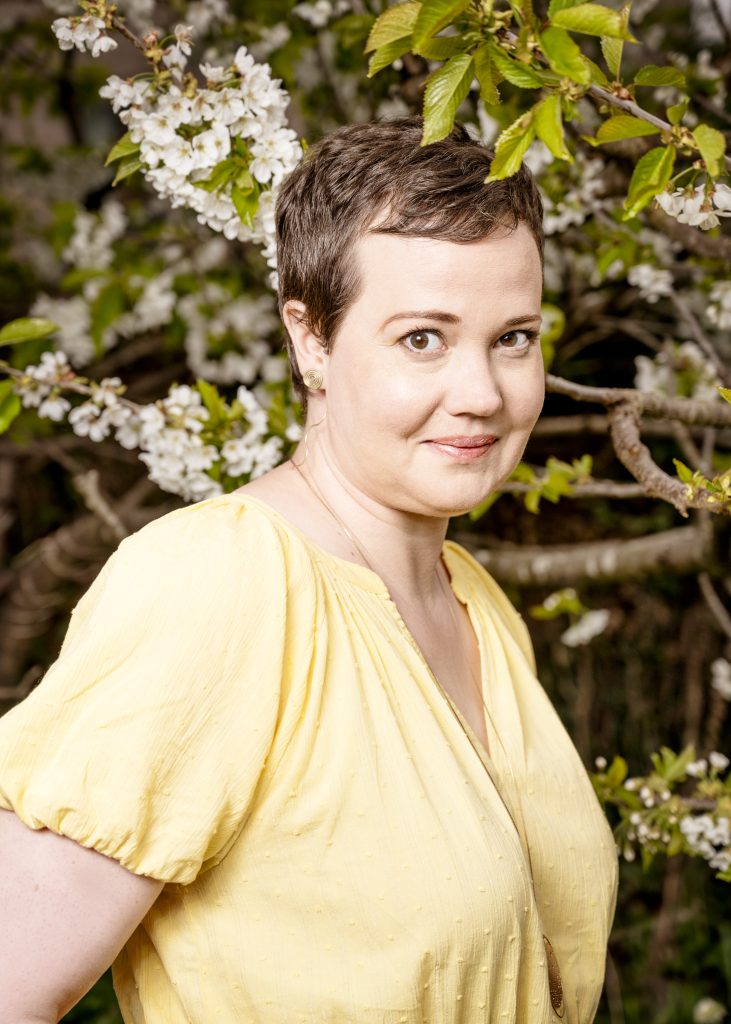 Annie is an extraordinarily talented, beautiful person who has just had her first book of poetry published. 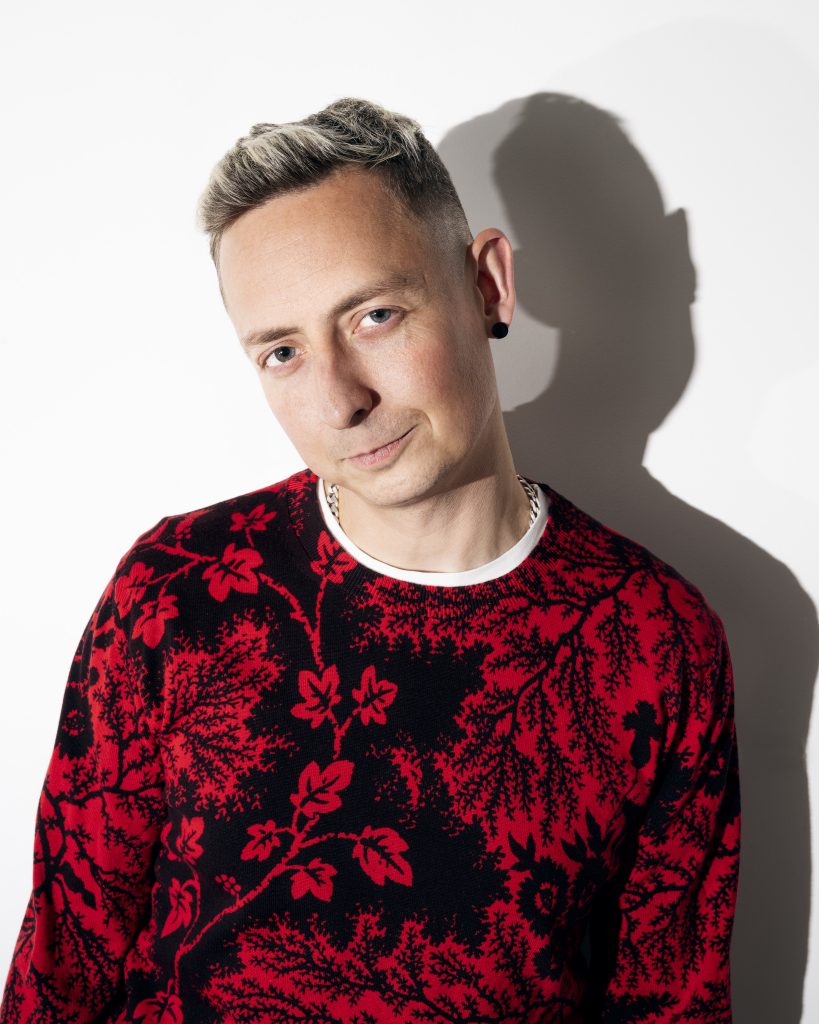 James is a highly in demand sound engineer and music producer based in London with a string of hits to his name. He has collaborated with some of the biggest names in music all around the world. He is also an incredibly generous and kind person. 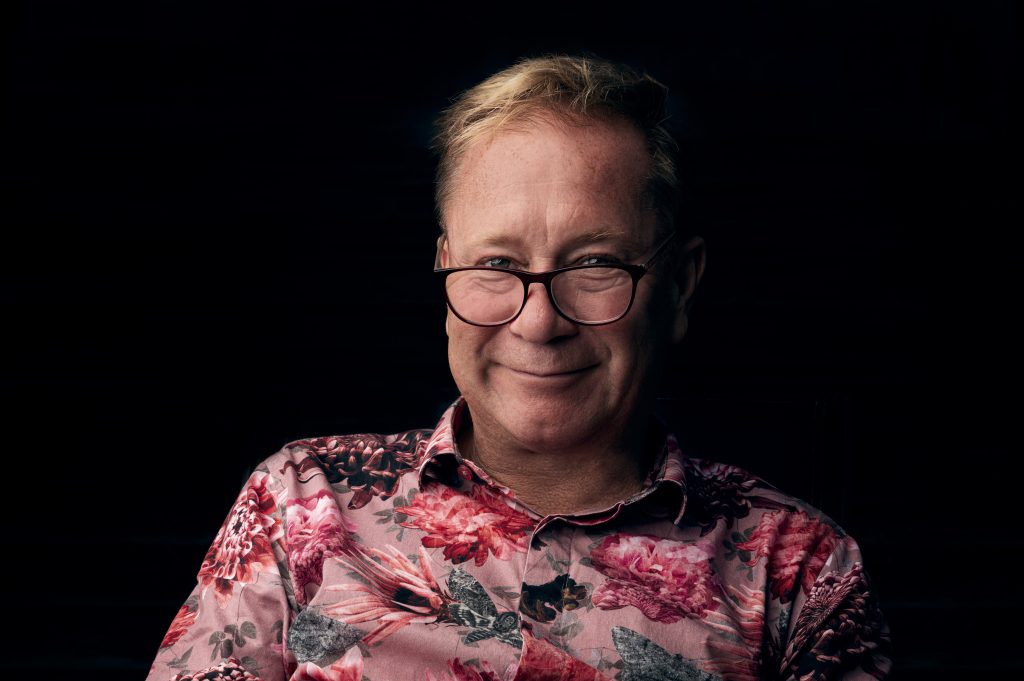 I have known and worked with Kevin for over 30 years and can honestly say he is one of the most talented people I have met. Not only is he an extraordinary pianist, working as a duo with Steven Worbey and known as Worbey and Farrell, he has written the music for musicals, films orchestras and for electronic dance music. 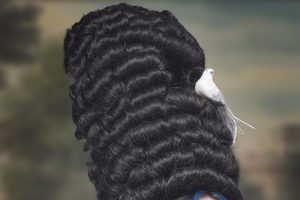 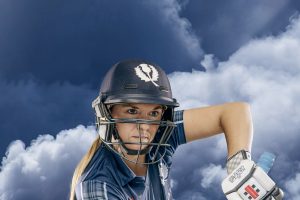 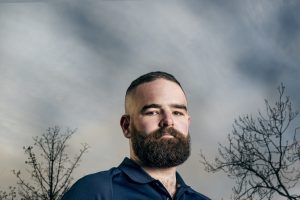 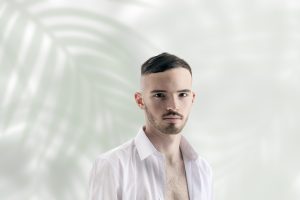 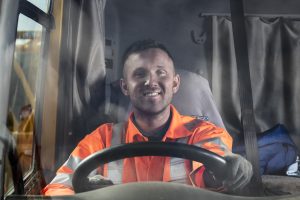 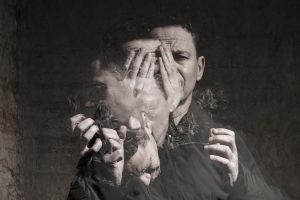 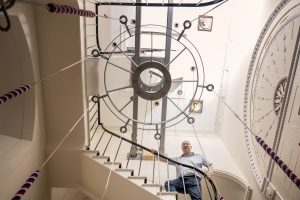 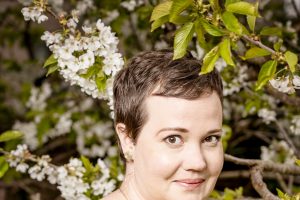 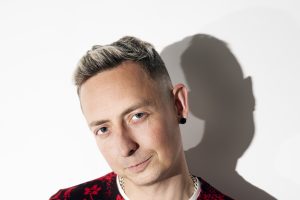 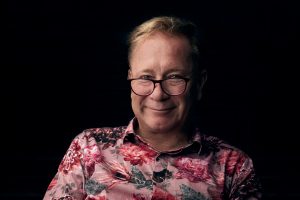 I am a professional advertising portrait photographer and events photographer based in Edinburgh, Scotland. I have just graduated, as a mature student, from Edinburgh College with an HND in Professional Photography and am about to embark on the third year BA course.
My easy going, friendly and approachable style makes me the ideal person to work with clients and provide portraits and images that have impact.