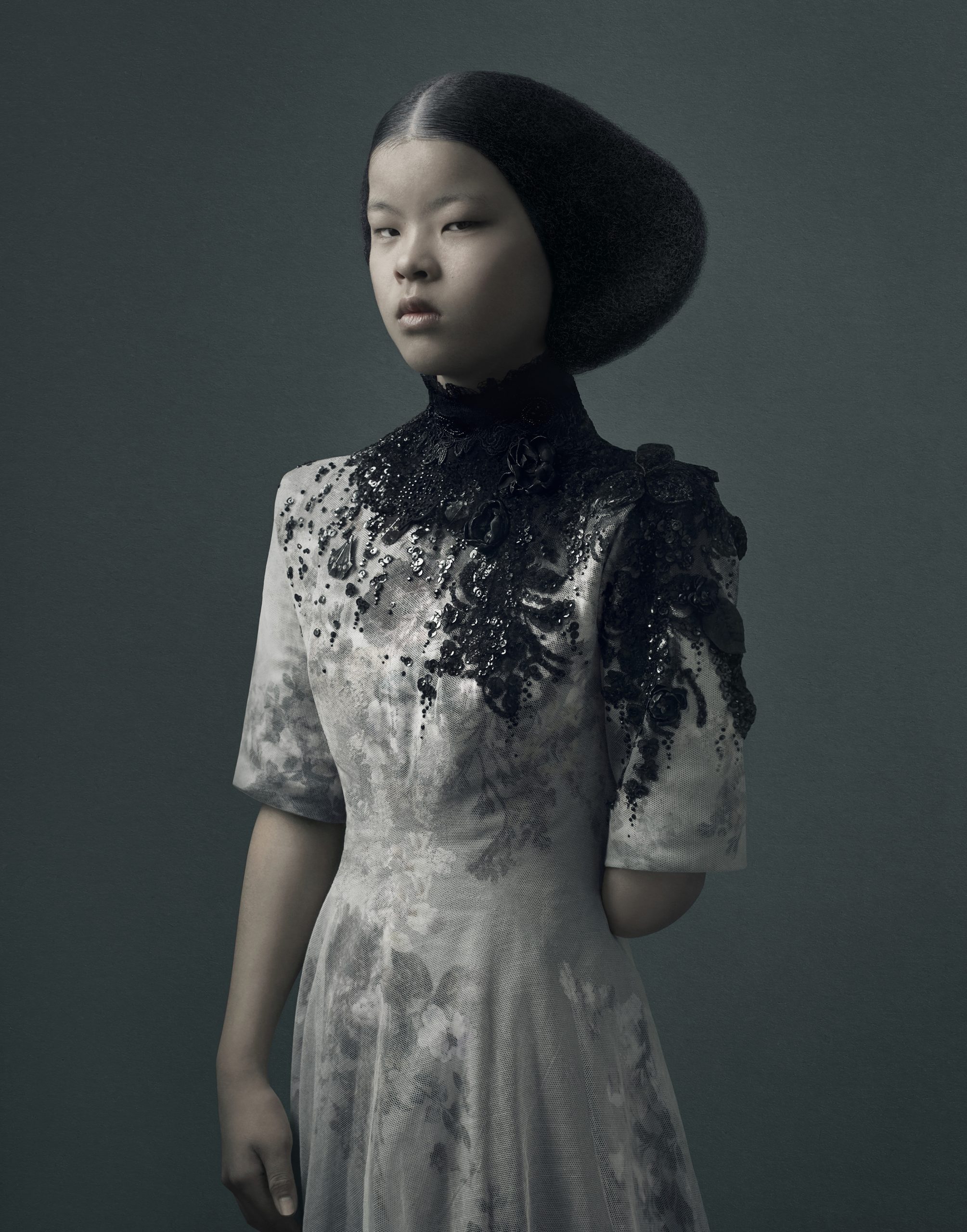 The third Photo Vogue Festival will open in Milan this November. A series of engaging exhibitions and events across the city will draw upon the success of the past two festivals.
Chaired by Emanuele Farneti, editor-in-chief of Vogue Italia and L’Uomo Vogue, and directed by Senior Photo Editor Alessia Glaviano, the Photo Vogue Festival has already established itself on the international festival calendar as a meeting place for art and photography, drawing in key industry figures, renowned photographers and leading curators.

This year’s festival will continue the conversation about the role played by photography in representing and analysing contemporary society. The rise of Instagram, Pinterest and fashion blogs, has transformed photography into the dominant visual language of our time, capable of shaping the vision of who we are and who we could be.

Photo Vogue Festival presents the first solo exhibition of work by Norwegian photographer, Sølve Sundsbø – one of the most innovative voices in contemporary fashion photography and an established contributor to Vogue Italia. The works on display, created between 2002 – 2017, demonstrate his use of otherworldly concepts, stylistic versatility and approach towards new technologies from 3-D scanning to hand-painted retouching. Drawing from iconic photographs, videos, previously unseen works and site-specific installations, the works on display reveal Sundsbø’s aesthetic, pushing fashion photography beyond the realm of the still image. 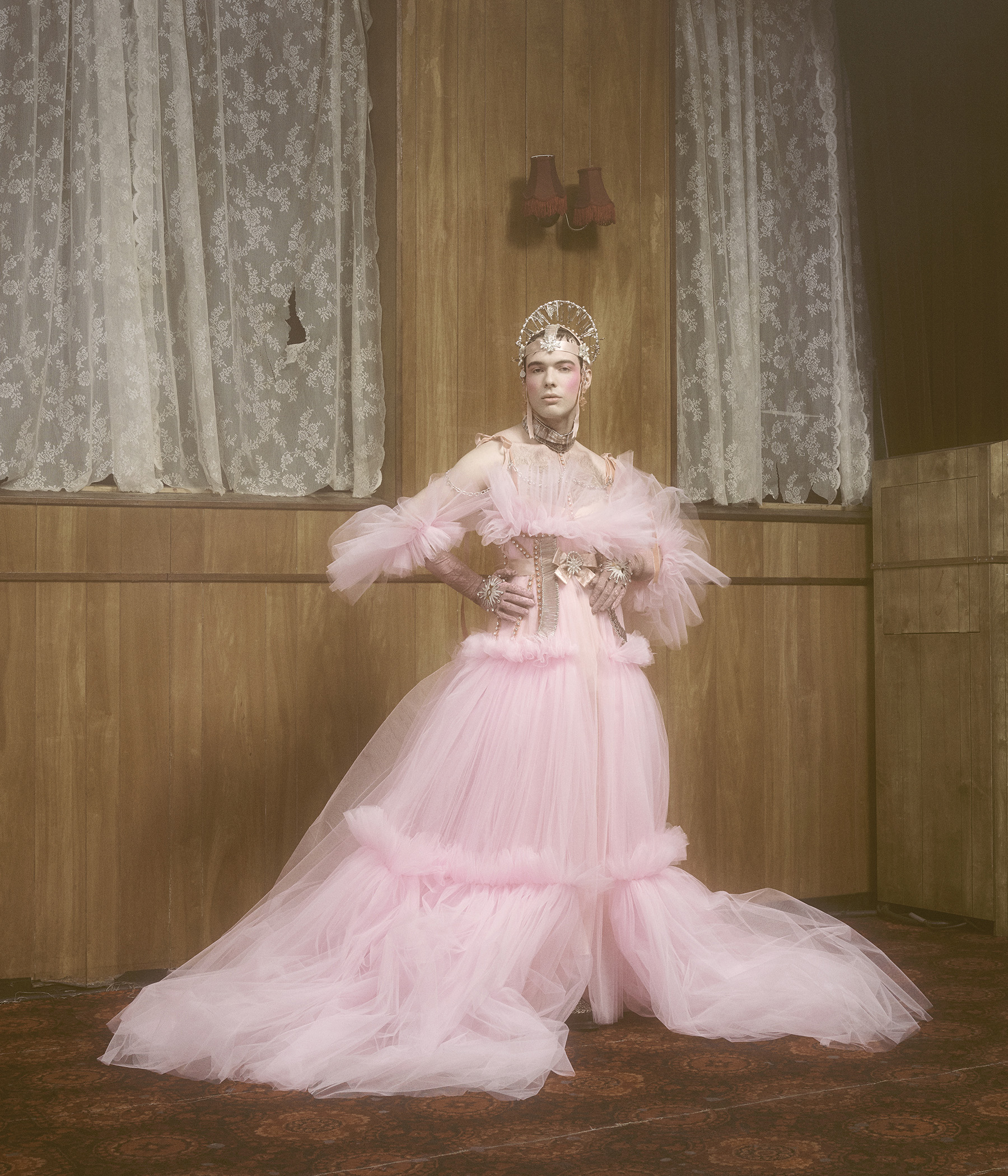 When Harry Met Dilara © Casper Sejersen from the exhibition All That Man Is – Fashion and Masculinity Now.

All that Man Is – Fashion and Masculinity Now

In a recent Op-Ed in the New York Times titled “The Boys Are Not All Right’, Michael Ian Black wrote ‘Too many boys are trapped in the same suffocating, outdated model of masculinity where manhood is measured in terms of strength, where there is no way of showing vulnerability without being emasculated and where manliness is about having power over others. They are trapped and they don’t even have the language to talk about how they feel about it, because the language that exists to discuss the full range of human emotions is still viewed as sensitive and feminine.’

This exhibition explores the concept of masculinity through the work of over twenty contemporary fashion photographers. Men are more vulnerable than ever to anxiety, depression and anger, which in turn can lead to substance abuse and even suicide. It is crucial for a conversation about this complex issue to step away from reductive gender stereotypes towards a broader, more inclusive concept of masculinity, where showing vulnerability is no longer stigmatised nor deemed unmanly. This exhibition brings the conversation to the fore by showing how contemporary fashion and art photographers are addressing the subject and presenting a broad spectrum of how manhood is portrayed. The exhibition coincides with the relaunch of L’Uomo Vogue magazine. This exhibition is dedicated to the promotion of diversity and inclusiveness. In an increasingly interconnected world, there is a growing awareness that ‘global’ cannot, and should not translate, culturally, into a levelling of individuality in favour of Western-centred aesthetic models and representation. With the current reassertion of nationalist and extremist sentiments, the pushing away of the ‘other’ by the construction of walls – both physical and mental – it has become urgent to provide a more faithful representation of various cultures, away from stereotyped portrayals that exacerbate the development of a moral hierarchy. The exhibited works were sourced as the result of a scouting initiative carried out on the PhotoVogue platform with its wealth of different perspectives from over 155000 users from across the world experimenting with photography. Through their photography projects, the exhibition aims to provide a comprehensive overview of diversity, including disparate photographic genres and narrative forms. 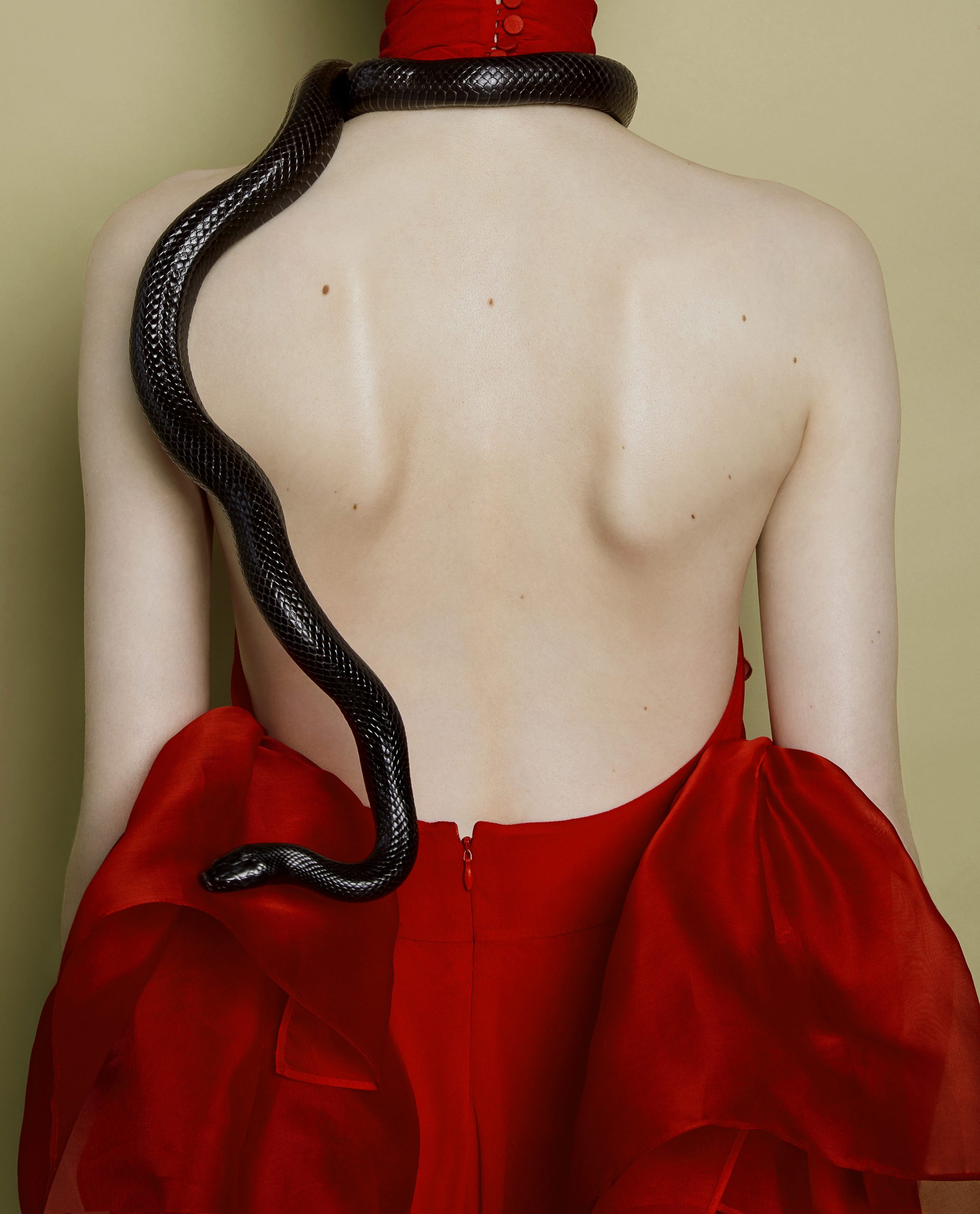 The selection of artists on display are selected by an internationally acclaimed jury consisting of: