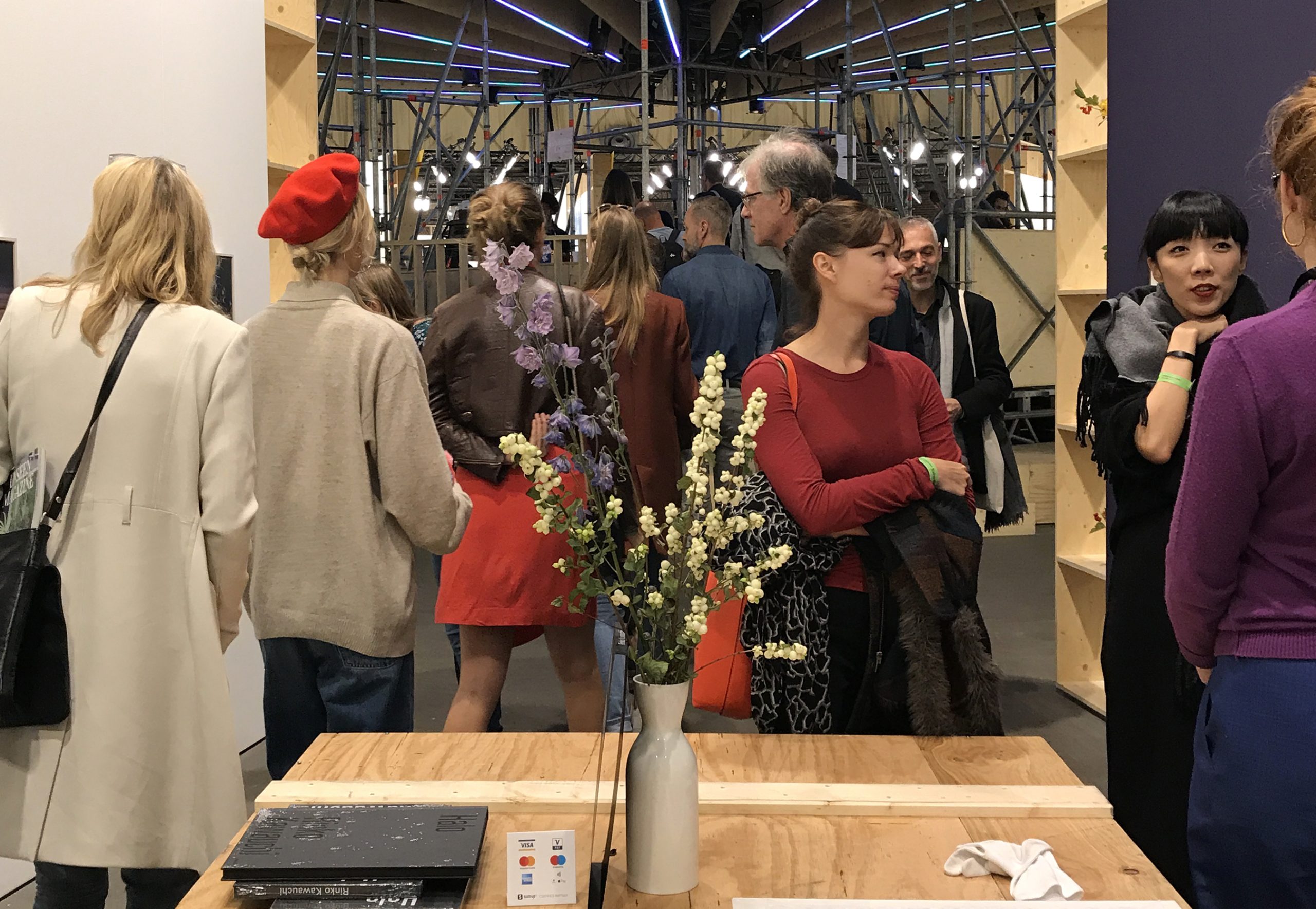 Here we go again with a marvellous bundle of good news from Shutter Hub members around the world.

We’re a lucky bunch to know so many wonderfully talented people in the photography industry, and with that in mind we’ve decided to record some podcasts – chats with our photography friends about things that we think you’ll find interesting and inspiring. We’re open to suggestions as always.

But now, onwards, into the land of Good News!

The Shutter Hub OPEN was a fabulous success up at Retina International Photography Festival in Edinburgh. We had some great feedback on the quality and diversity of the work, the portfolio reviews went down a storm, one photographer (Phil Lavery) was offered a solo exhibition on the back of it, and, we had hundreds of votes for the Best in Show. Congratulations to Guilia Berto for winning the votes and hearts of the photography viewing general public!

We’ve been lucky enough to work with and support the Photography on a Postcard exhibition and auction, Peaches and Cream, PHOTOMASTERS, Espy Photo Awards, Renaissance Photography Prize, and the Rebecca Vassie Trust, to name but a few.

We headed to Unseen Amsterdam with the FORMAT team for a series of portfolio reviews (image above).

Laura’s article on The Culture of the Female in the 21st Century appeared on the World Photography Organisation blog, and in Amber Magazine.

Dozens of people came forward and shared their messages of support for the GIRL TOWN exhibition going to Tel Aviv. We’ve had to postpone the exhibition due to the flights being cancelled last minute (poor ol’ Monarch) but we’re in the process of agreeing dates for early 2018 and will let you know as soon as we know. Here's the current update.

We’ll be launching our ‘Artificial Things’ exhibition with Art at the ARB and Cambridge University next month. Come and join us for artists talks and a drinks reception on the 30th November. More info on it’s way to you very soon!

Loads of lovely Shutter Hub photographers supported the Photography on a Postcard exhibition in aid of the Hepatitis C Trust. It was a proud moment for us, seeing so many people coming together so generously. 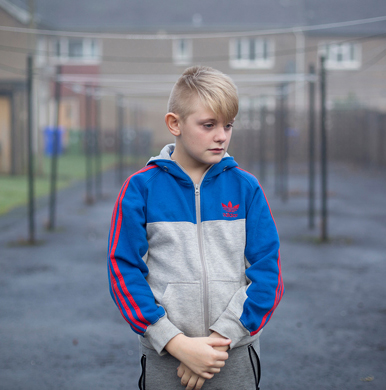 Margaret Mitchell won the RPS Gold Award for her series of images entitled In This Place. She was also awarded 2nd Prize at the The 9th instalment of Kuala Lumpur International Photoawards in the Defining Family Single Image Category. And, there’s a lovely article over on It’s Nice That about Margaret Mitchell’s Family and In This Place work, well worth a read. 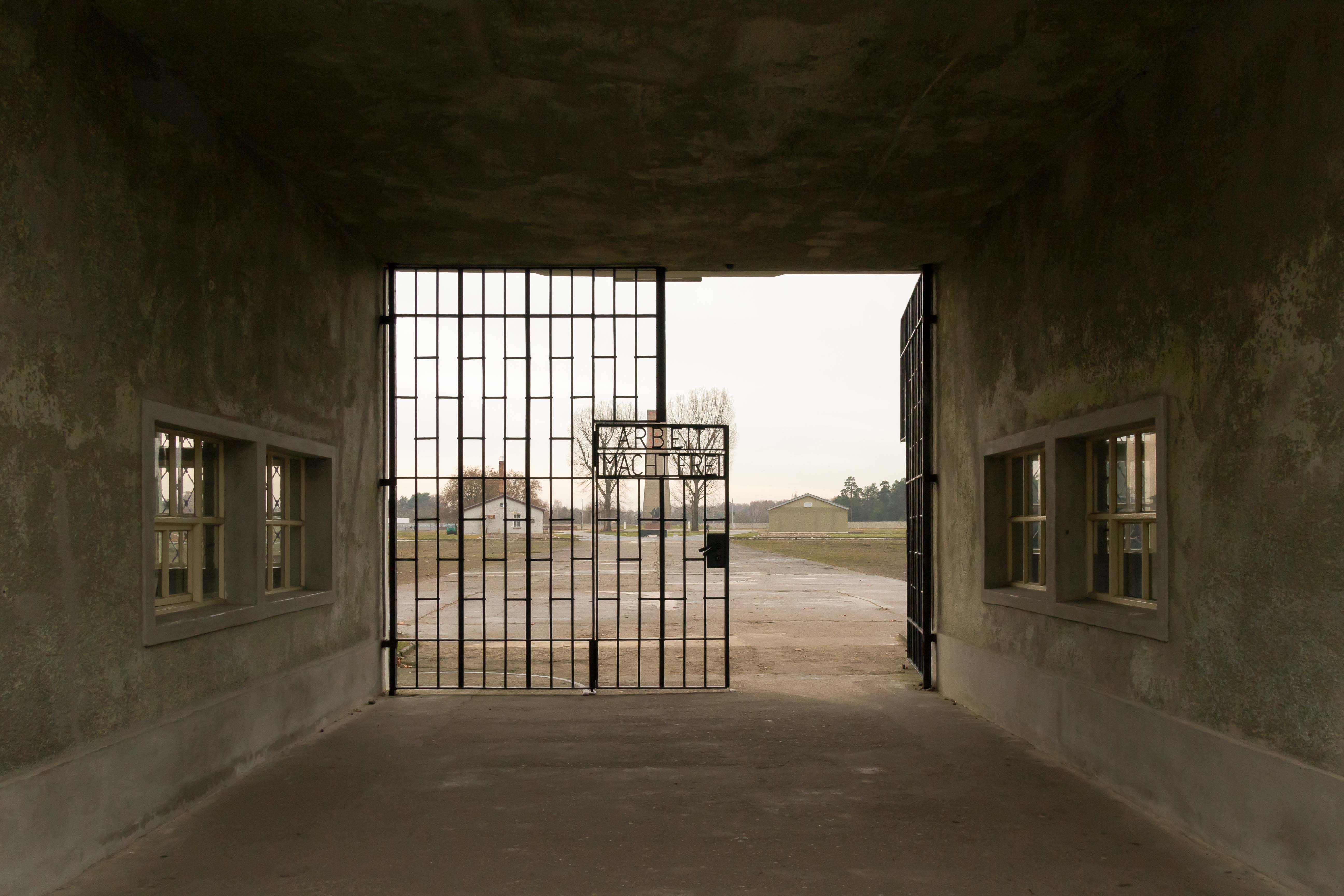 Silvia Maggi and Margaret Mitchell both got a mention in this blog by photographer Silvia Szucs who was touched by their work when she saw it up in Edinburgh at the Shutter Hub OPEN. 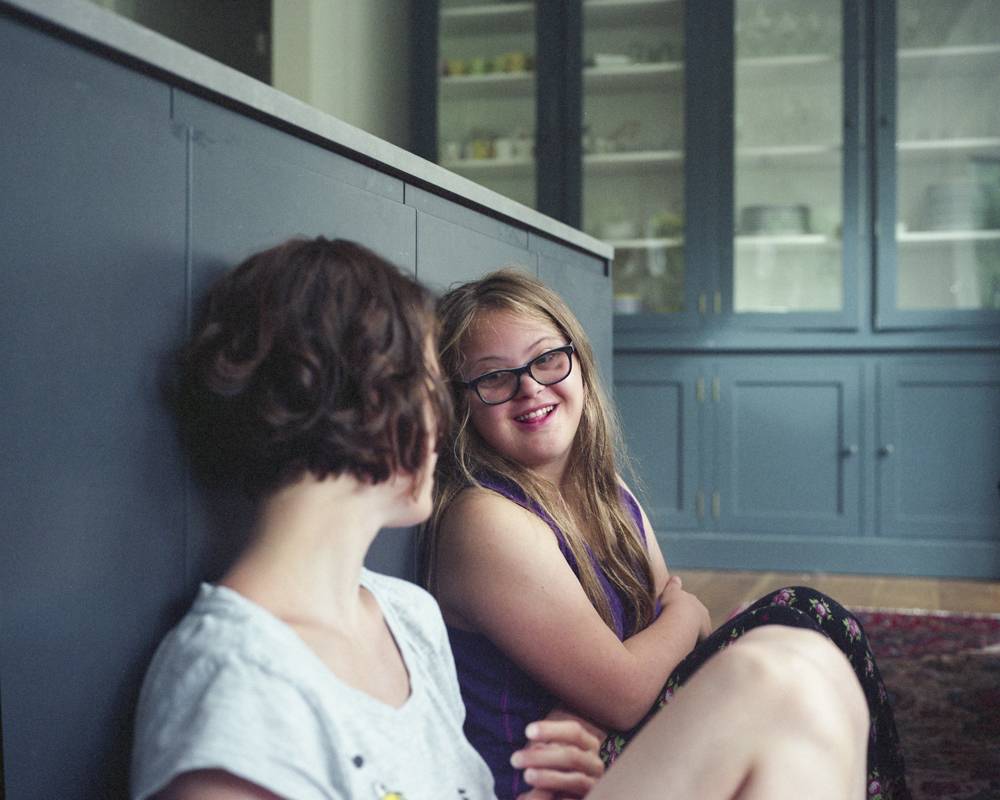 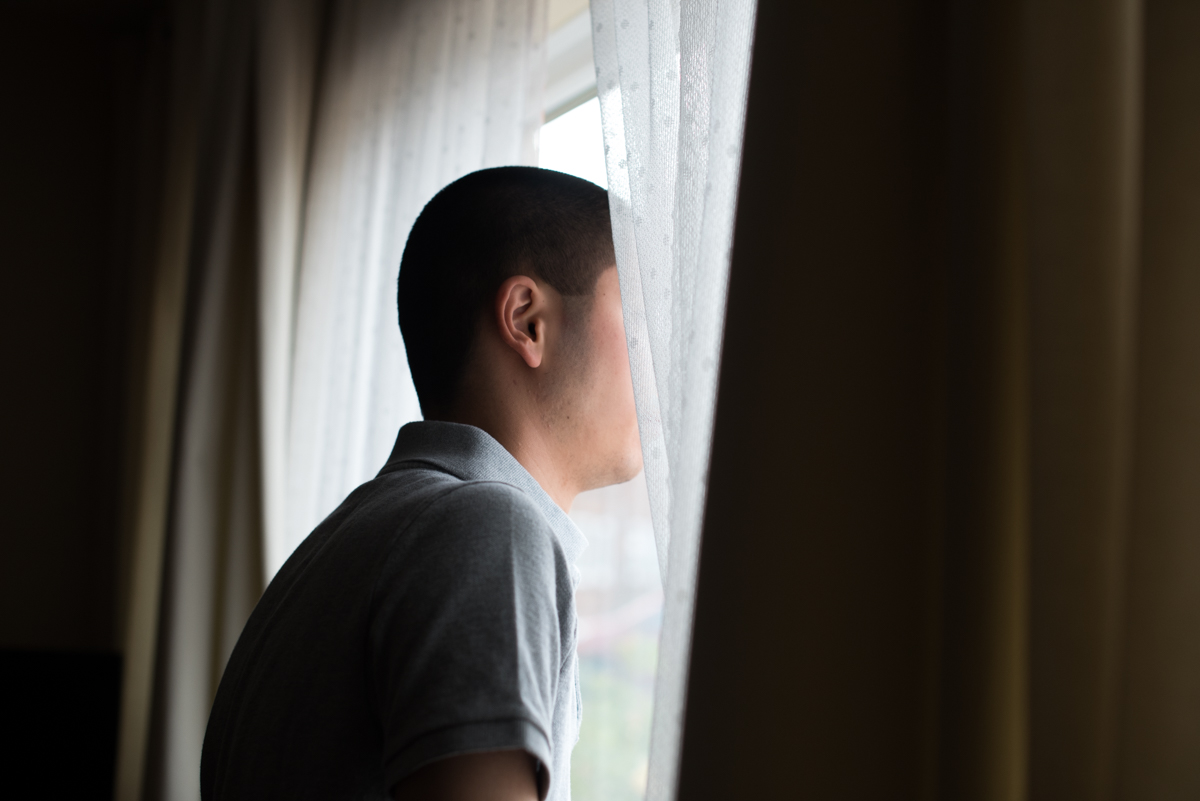 Fiona Bailey also had 3 images shortlisted for The Royal Photographic Society's International Photography Exhibition 160. This is one of them, a picture of Victor from her project, What we talk about when we talk about dance, which looks at how dance has impacted on the lives of 13 young people with a range of disabilities. 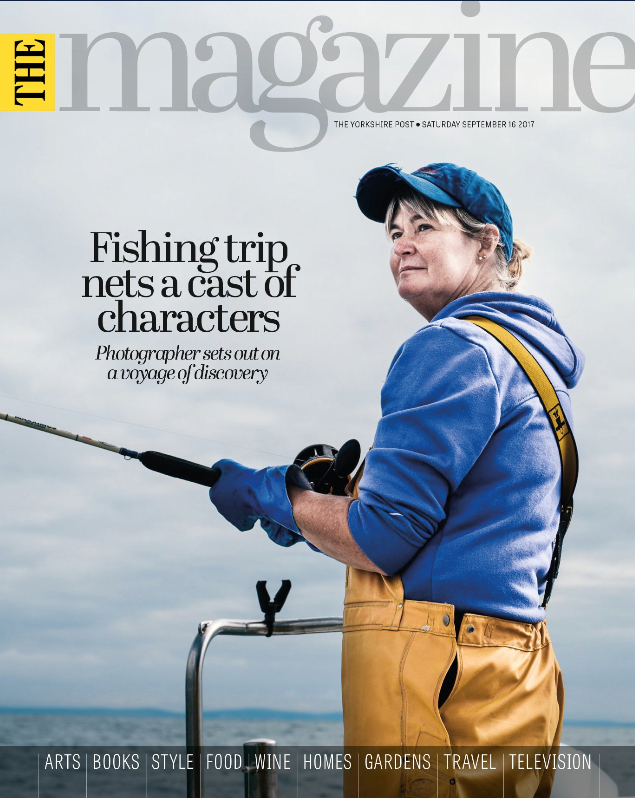 Joanne Coates worked on a fascinating story for the BBC about women working in the male-dominated fishing industry. The story also made the cover of Yorkshire Post Magazine. 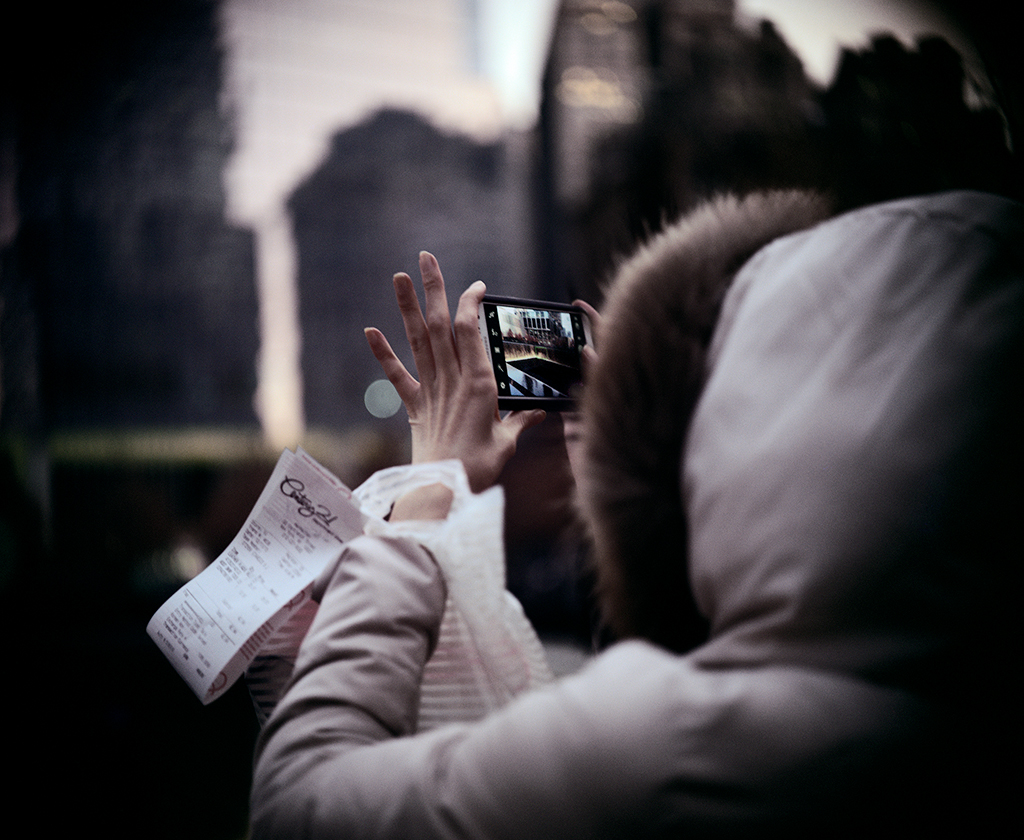 Becky Warnock has been busy creating Crossover Point, a community project led for HOUSE Biennial and Photoworks, working with a diverse group of participants from Brighton Table Tennis Club to explore stories, memories and the ideas that connect us. 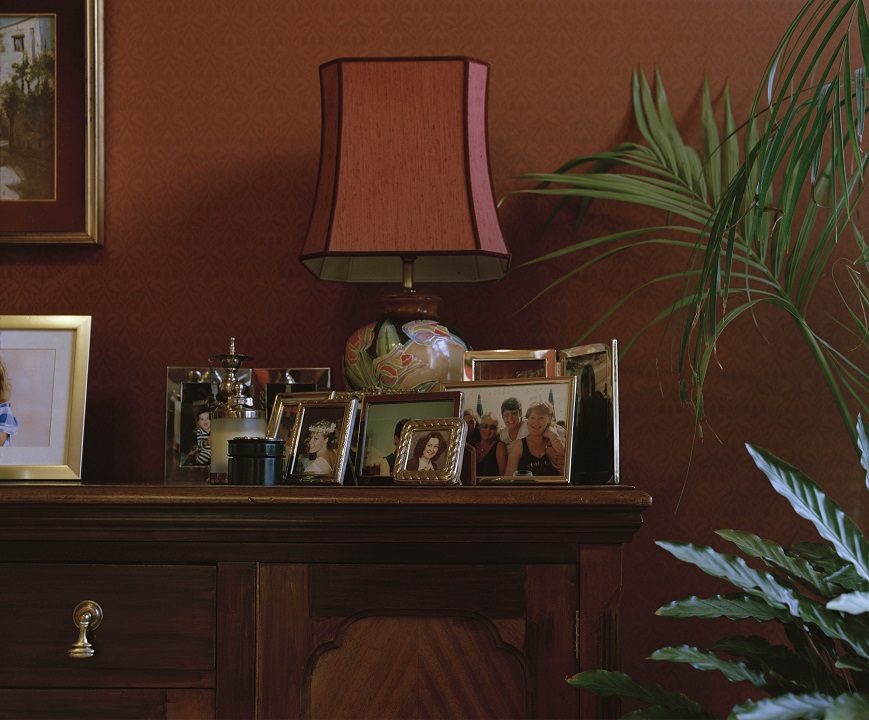 Rachel Burns exhibited in Visualising the Home at the 2017 edition of Carlisle Photo Festival. 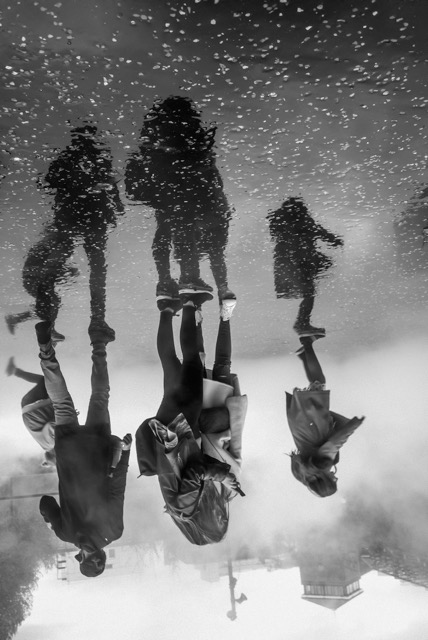 Anila Hussain and Adam Lucy exhibited at the Menier Gallery, London in September as part of the Illusions exhibition. 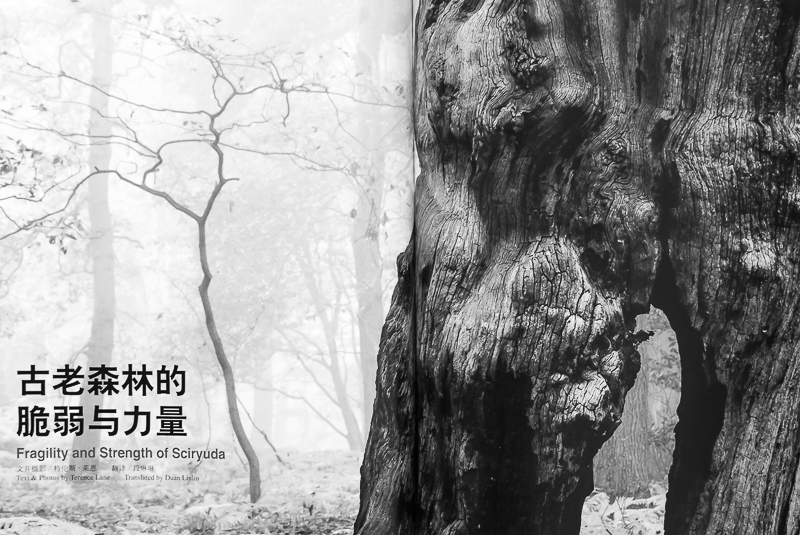 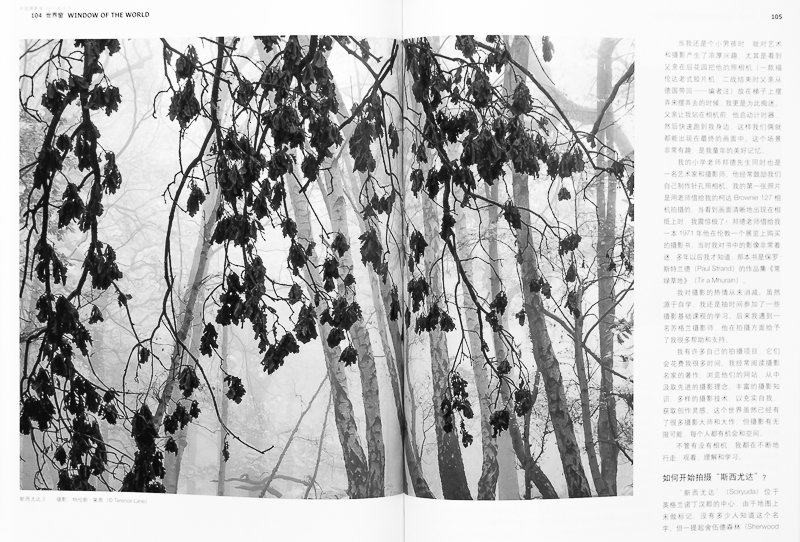 Terence Lane had a series of his Sciryuda images (one of which you may have seen in the Shutter Hub OPEN at Retina Festival) published in Chinese Photographers Magazine, August 2017 edition. 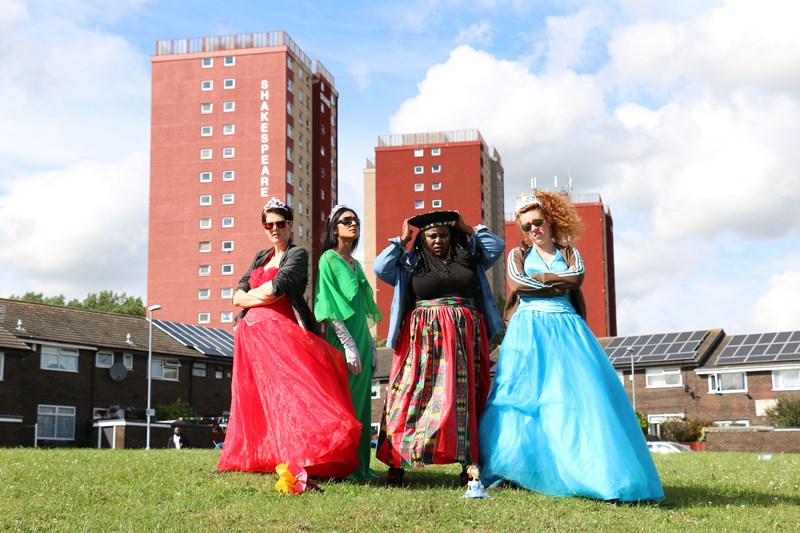 Maria Spadafora also launched her project ‘The Real Princesses of Yorkshire’, offering a different take on the fairy-tale princess, a popular figure for inspiration and aspiration for young girls that’s always been a source of irritation for Maria, who finds them a bit shallow and restrictive. 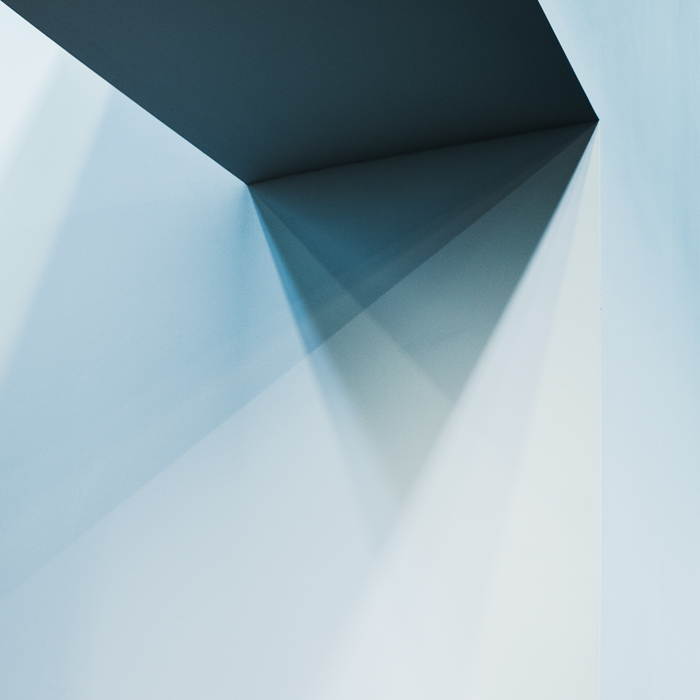 Phil Lavery has had a run of good news, his image Transitional Space #7138 from his In Praise Of Shadows series was a finalist for the Art Gemini Prize, another of Phil’s images made it to the second round in the the National Open Art exhibition and two more recent works will be exhibited in a group show at the & Gallery in Edinburgh this December. 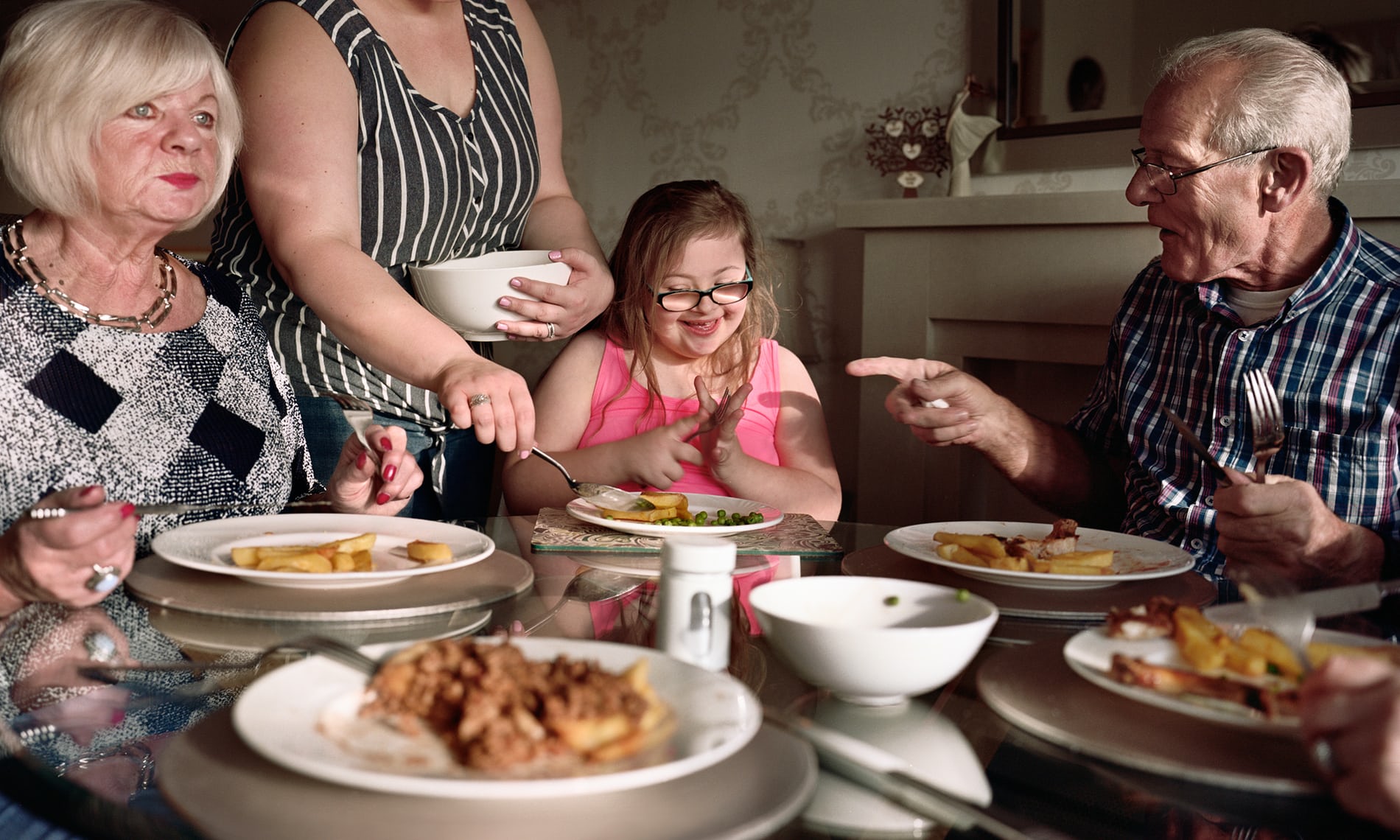 Sian Davey exhibited as part of We Are Family at the National Portrait Gallery, with Together, her beautiful series of photos of people from all cultures and backgrounds which reveals the importance of mealtimes to relationships. Here are just two of many fabulous articles about Sian’s work – The Guardian – Together: a photographic study of UK family life and the British Journal of Photography – Food for thought in Sian Davey’s new series, Together 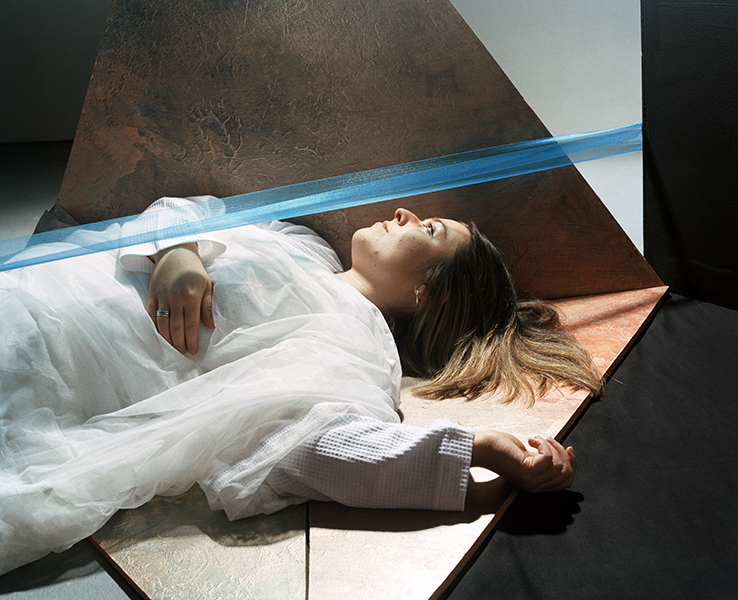 Helen McGhie has been awarded AHRC PhD Funding at the University of Sunderland, which she begins in October 2017. The award is part of the National Productivity Investment Fund, and she will be working in partnership with Kielder Observatory, Northumberland to research photography, 'female space' and the imaginative potential of dark skies – her PhD title is 'Stargazing at the 'Invisible': Photography and the Power of Obscured Light'. In other news, she will be participating in a six month Peer Group Forum (funded by ArtQuest), at The Photographer's Gallery, London from September 2017 onwards. This will be an exciting opportunity to share ideas and establish new links with the other artists taking part: Thom Bridge, Andrew Bruce, Emma Bäcklund, Philipp Dorl, Kim Jakobsen To, Maria Kapajeva, Laura Hensser, Julie Hill, Helen McGhie, Ryan Moule, Anja Olofgörs, Martin Seeds and Monica Takvam. 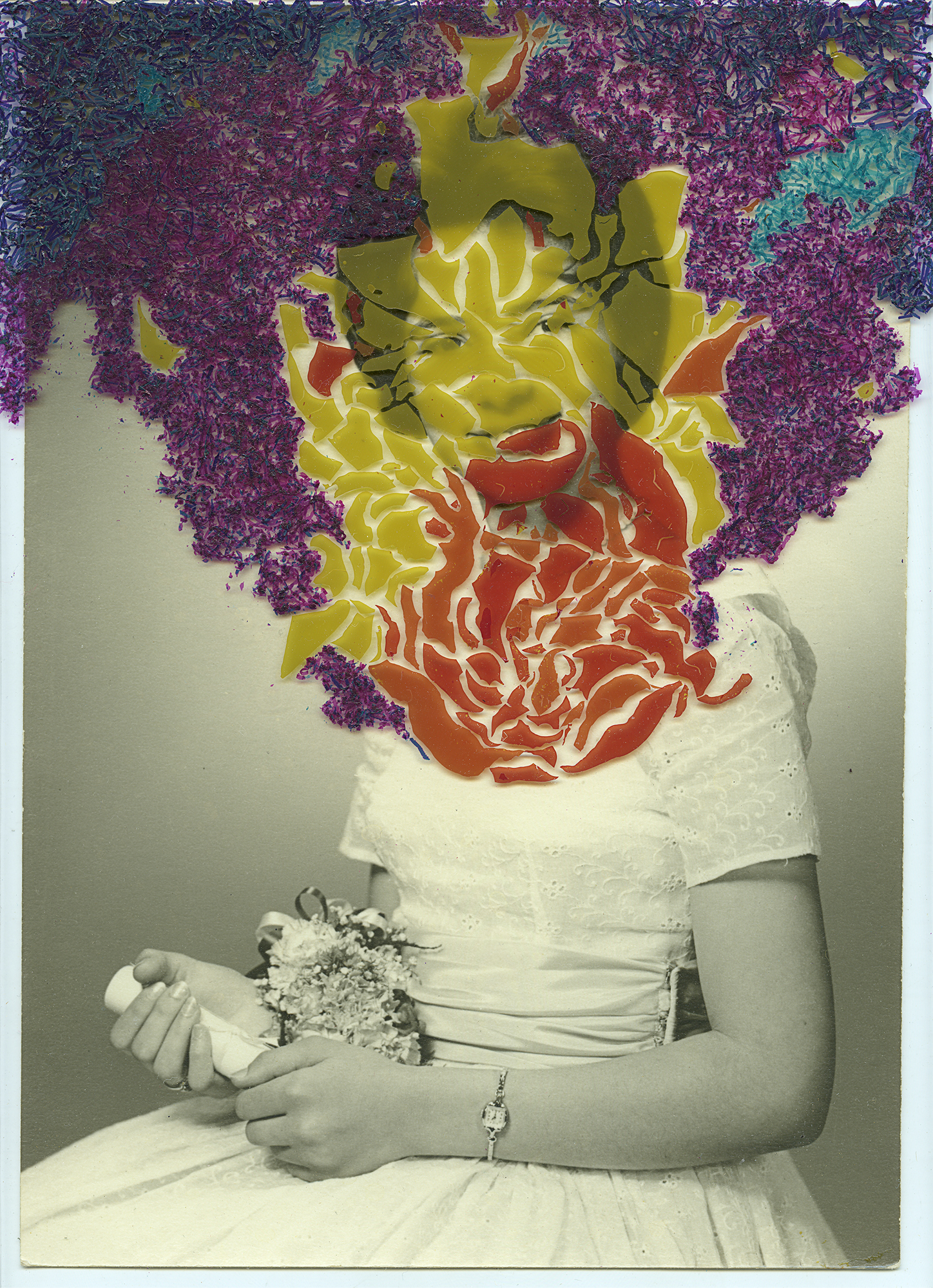 Clara also exhibited in Scatti in forma di Scrittura (Photographs in the shape of Writing), curated by Gianfranco Ferlisi at the Museum of Modern and Contemporary Art of the High Mantua Area in Italy. 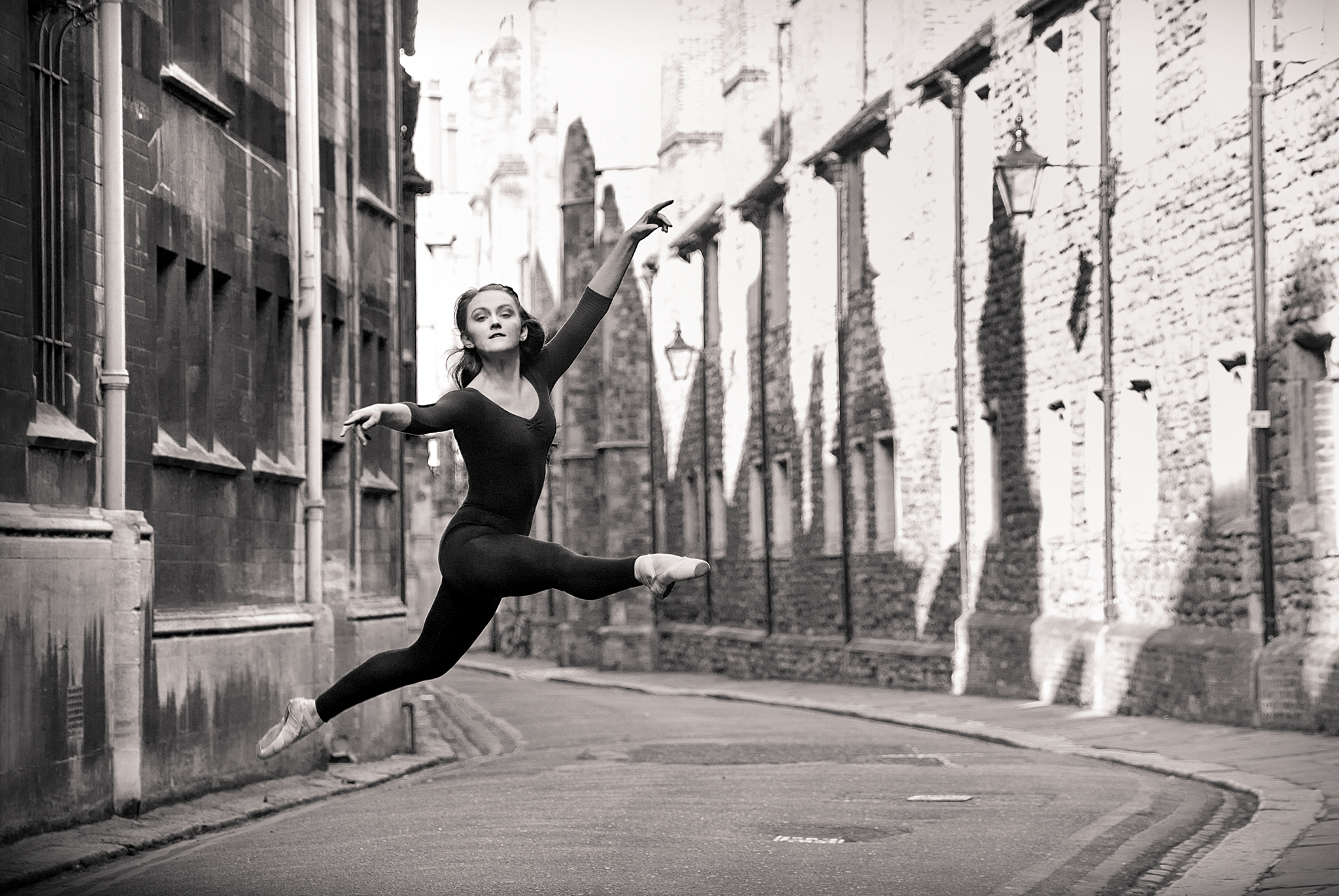 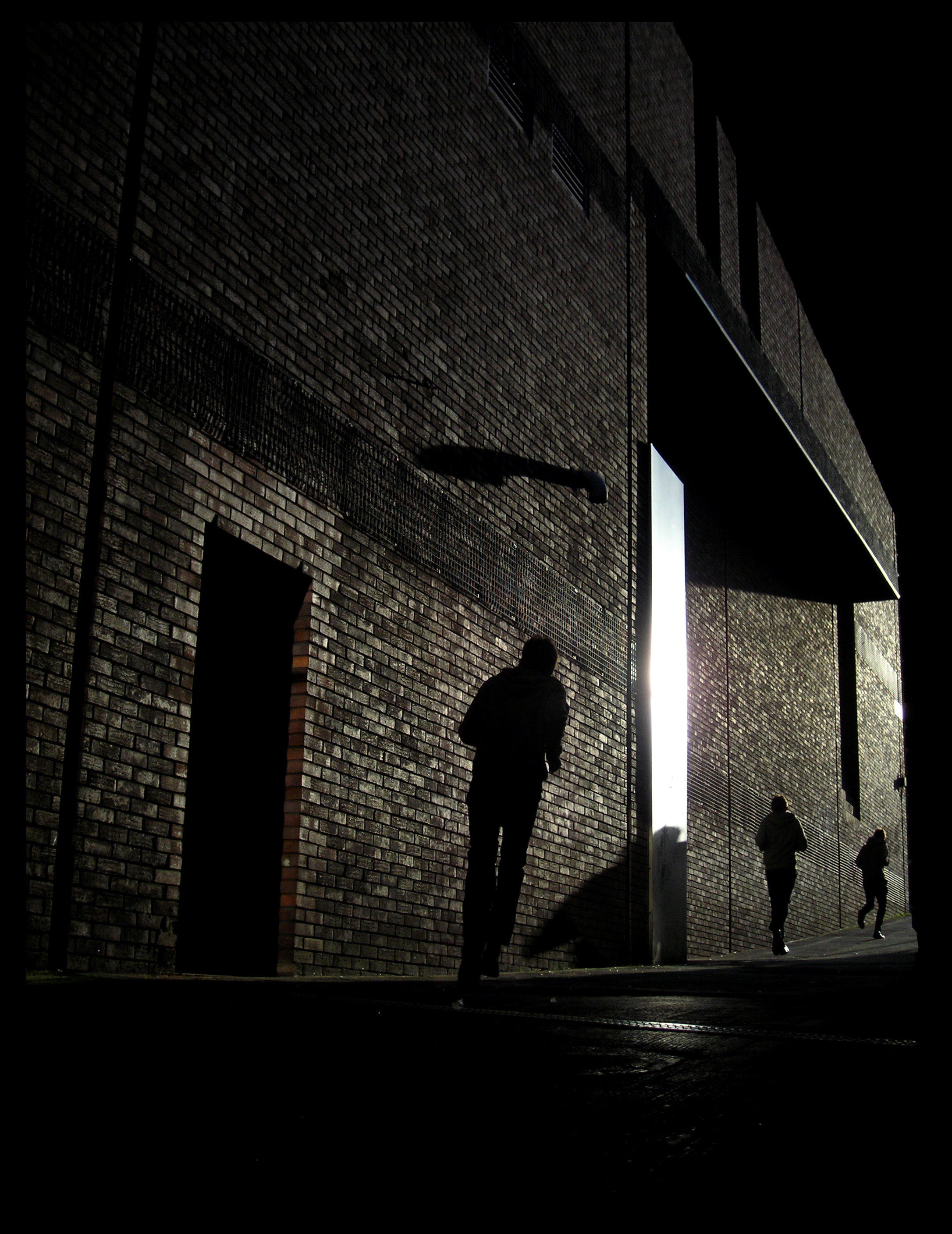 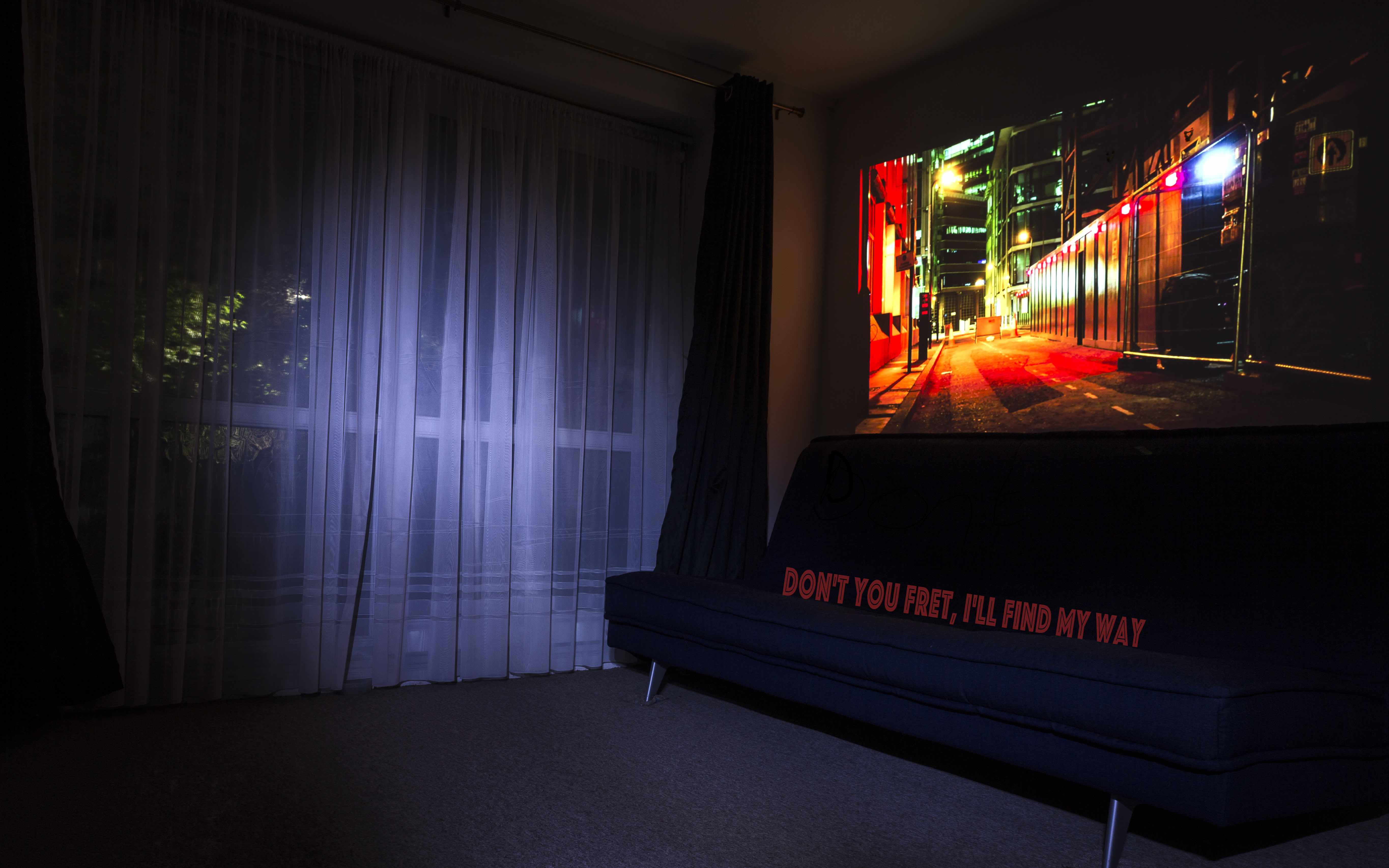 Justin Carey exhibited in Searching for Meaning – a global exhibition somewhere near you. An ‘art-trail’ type collection of self-initiated, small-scale local exhibitions/installations of work produced by the 1st year MA Photography students at Falmouth University. Participating exhibitions were held in cities around the world – from Hong Kong to London, Milan and Abu Dhabi during August 2017. 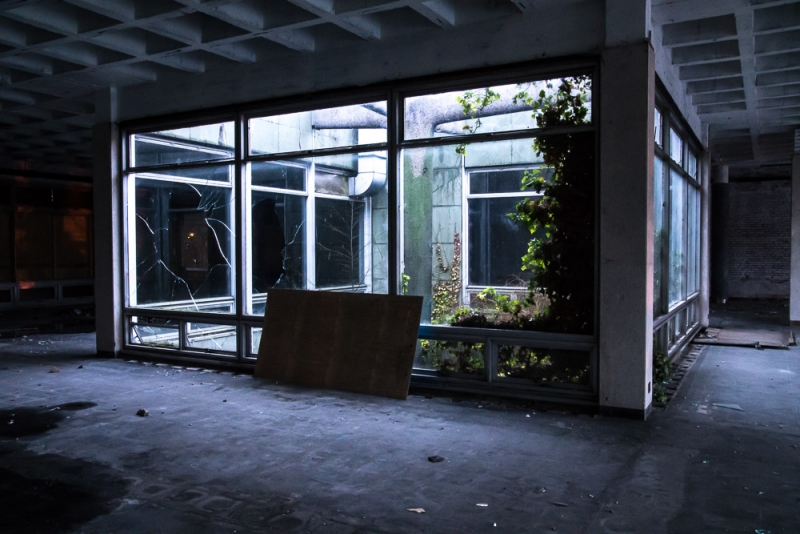 Kevin Casey will be showcasing a site specific installation at the ex Pilkingtons HQ site in St Helens early next year. This will feature photography, video and archive materials on display and coincide with a published book of his photographic documentary. 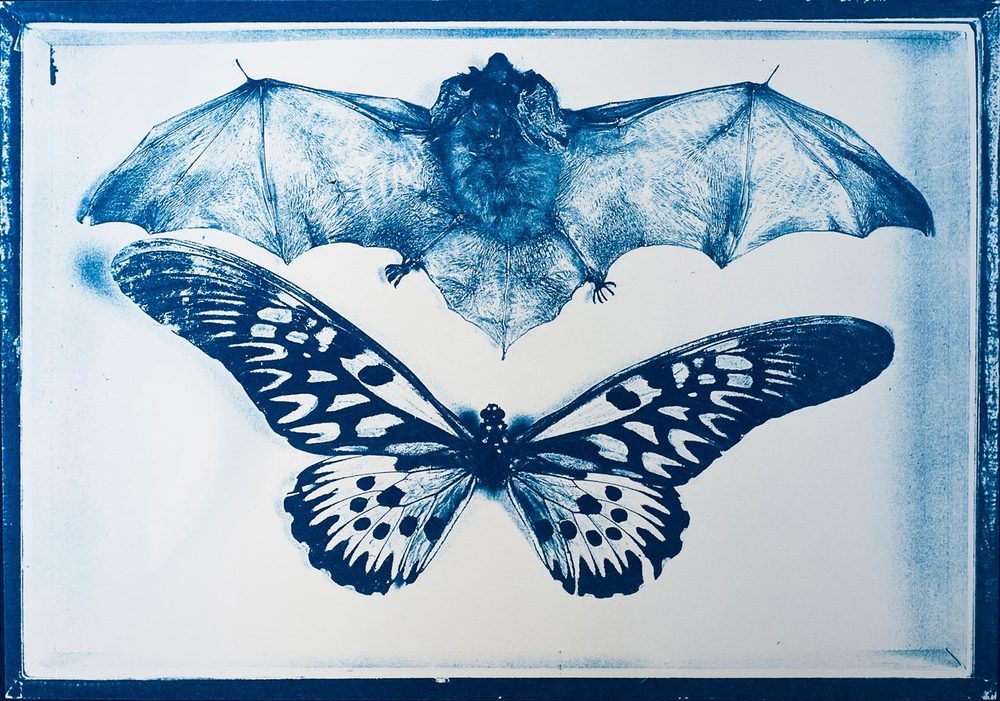 Kit Martin exhibited with Hetty Haxworth at Brechin Town House Museum in Angus, showcasing lumens, cyanotypes and an argyrotype made at the sea shore. The Herald ran a feature on the exhibition, worth a read. 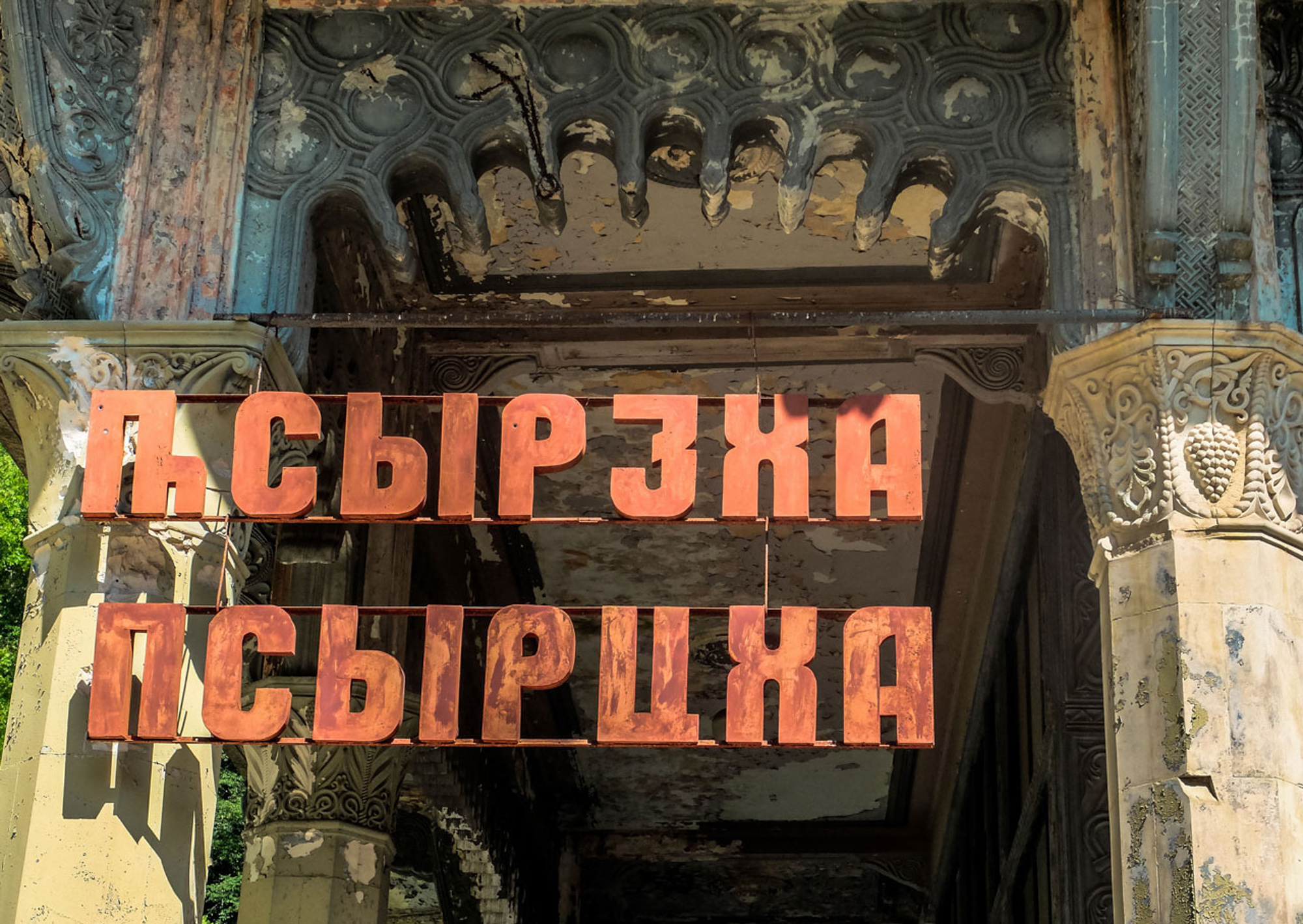 Ioanna Sakellaraki is exhibiting Beautiful Terrible Ruins during October and November in Germany, then December to March in Dublin, Ireland. 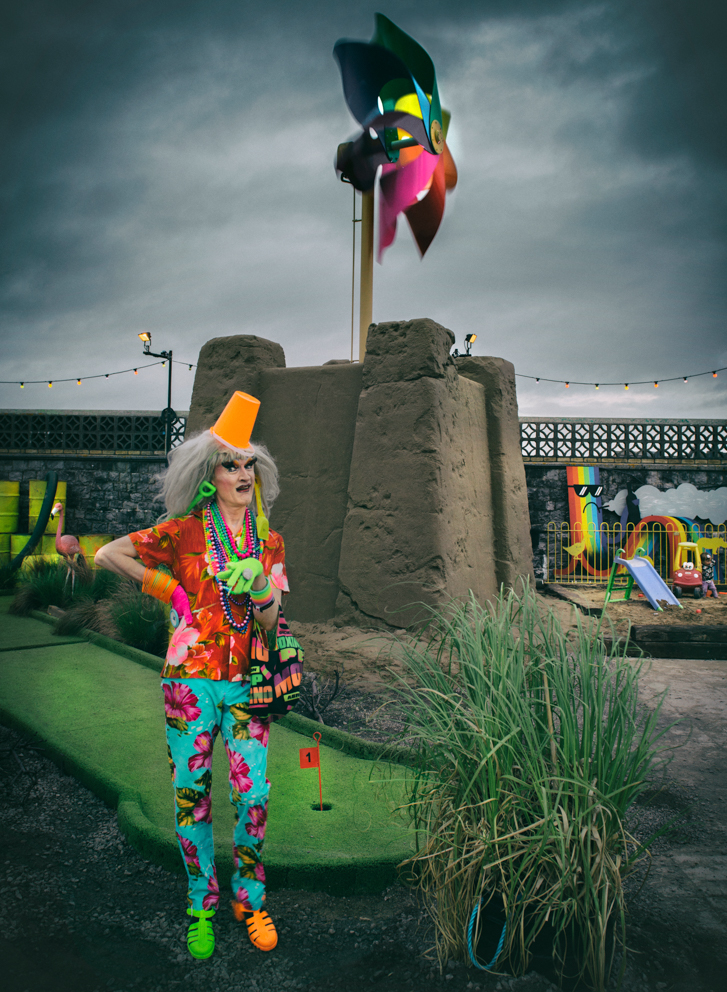 And Barry Cawston hosted the most fabulous exhibition this month in London to promote his book Are We There Yet? A Day trip to Banksy’s Dismaland and other stories. If you missed the private view, with it’s sandpit, bucket and spades, and Are We There Yet themed sticks of rock, then all we can suggest is you buy the book and immerse yourself!

The book juxtaposes pictures from Banksy’s Dismaland art project with others from the Victorian seaside town of Weston super Mare.  As it has developed the whole project has become less about Banksy or indeed street art, but has taken on some of the themes which Banksy and the other artists visualised at Dismaland, (in what was one of the most important art projects of 2015), and realises them in photographic form. It picks up these threads in and outside the doors of the once abandoned Lido on Weston’s seafront to produce what Barry Cawston describes as ‘a series new fictions.'

Firecracker is delighted to announce the winner of the 2017 Firecracker Contributors Award is Max Houghton. Houghton is Course Leader in MA Photojournalism and Documentary Photography at London College of Communication, University of the Arts London. She is co-author of Firecrackers: Female Photography Now (Thames & Hudson, Fall 2017) and is a doctoral candidate at UCL.