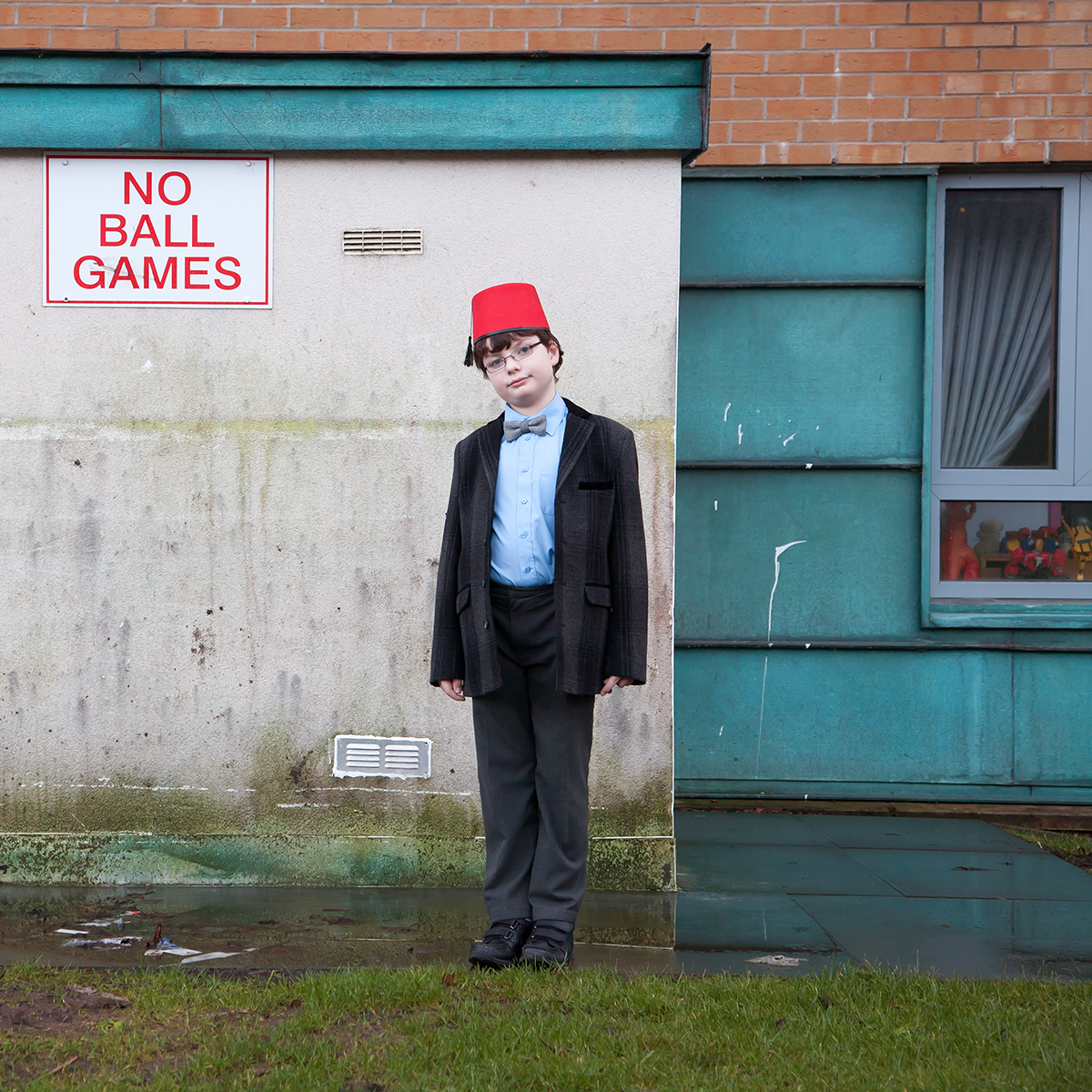 Shutter Hub were at Format International Photography Festival Portfolio Review this year, as sponsors of the Shutter Hub Prize, and delivering Professional Development sessions as part of the Portfolio Review. It was also a great chance to meet photographers and find out more about their work. As a result we've running a series of interviews and features with those artists. This time we speak to Margaret Mitchell about her journey as a photographer, her approach to photography, and how she felt about attending the Portfolio Review…

I have been involved in photography for over 20 years, both study and practice. I worked as a photographer doing residencies, community and disability arts, as well as being a lecturer for over 10 years. Circumstances led me to taking a fairly extended break, during which time I also had a son and moved city. Although I have experimented with style and approach, I always return to a somewhat documentary aesthetic concentrating on portraits. I like to see what the image can tell of a person, the story within the portrait. My work often concerns themes encompassing the child, youth, family, identity, and place.

Tell us a bit about the work/series of works you showed at this year's FORMAT Festival.

Because I work in single images as well as series, I decided to show work that spanned 20 years with a common theme of the child and youth. I often photograph children and young people. People on the brink of something, in the midst of establishing an identity; sometimes being in transformation from one state to another – child, youth, adult.

So, this is the work I decided to take to Format and see how it was understood and received.

How did you first get in to photography?

I really wanted to take photos, do something in photography but not quite sure what or why. I went abroad when I was 17 and ended up in various jobs (restaurants, hotels, etc.) during which time I saved up and bought myself my first camera. It was something I just always wanted to do but financially it was inaccessible to me when I was younger. After a few years, I came back to Scotland and applied for a foundation course followed by a degree and eventually (after working for a few years) a masters.

Much of your work seems to take location as a starting point or frame for people's stories which are represented in the images. How important is environment to your work, and what weight do you place on the stories behind the images?

Environment is enormously important for me as it is often that which tells the story. Even if it is minimal visually, there is a reason for it being there and what it signifies. Along with the person(s) in the photograph, I hope that the environment conveys part of the narrative of them. In a broader sense, I have often photographed in what I term small environments. These appeal to me because of the lives that are lived and the experiences available there. Sometimes an environment can be physically small or mentally small and it is interesting to see the people and the stories that come out from that. As well as photographing people I know, I have also photographed people I have just met but who I work with in a collaborative fashion. For example, in the photograph of the teenage soldier from the Netherlands, we agreed in advance what would help represent him, but when I took his photo that was the first time we had actually met. I like images that can convey more than just about the individual. In the photo of the boy with the stick gun, this reflects what was going on in the world, how children internalise world events (Crimean crisis had just started) then externalise that into play. It is obviously important that such images have a title to reflect the context. Even without a title or context, I would hope that the viewer would get something from the image alone.

What made you want to go to FORMAT?

I was very lucky and grateful that Street Level Photoworks in Glasgow offered me a ‘supported artist’ opportunity to attend Format for the Portfolio Reviews. This made it possible for me to go.

Which reviewers did you choose to see, and why?

I saw Bridget Coaker, Fiona Rogers, Emma Bowkett, Mariama Attah, Erik Vroons, and Christiane Monarchi. It was a really full day but the experience was incredibly beneficial. Each reviewer offered their own expertise and I left feeling very supported and encouraged. It helped me to try and situate my work in general, where to take older work and where to develop work in progress.

I chose the above reviewers because I felt from their backgrounds and bios that they could offer me the most in feedback for my style of work. Some reviewers were more focused in their response to the images and that, in itself, was beneficial in regards to the direction my work should go.

Tell us something interesting/funny/random that happened at the festival.

I travelled down by car with a fellow artist and we unfortunately missed the opening night because we took a wee (unexpected) detour round Wigan resulting in a rather long trip from Glasgow. It was great company though and I got to see much more of the area than expected. Not really funny, more…educational.

What do you think are the main challenges facing emerging photographers now?

I think the challenges are the same as 20 years ago but differ in types of opportunity available, ability to promote work and receive feedback. The internet has completely changed the way we can interact with fellow photographers and potential clients. I built my first website in 2000 and was super excited that I had basically created an exhibition of sorts. However, as with all exhibitions, people have to know it is there for it to be seen. Social networks have changed how we are able to interact and I feel this area is constantly evolving. I love the internet and I am a bit of a tech-head but am not a great social networker for some reason.

What are your hopes for the future, and for yourself?

Just keep on with what I’m doing really. To work with people, produce the work and hopefully say something with the images that people can relate to or allow them to appreciate something they would not otherwise have been able to access. People, their lives, their stories are endlessly fascinating.

Work by Margaret Mitchell is currently touring in the Taylor Wessing Photographic Portrait Prize 2014 show from the National Portrait Gallery. It will be on at the Millennium Gallery, Sheffield from the 2nd of May until the 16th of August 2015.

She will also be showing work as part of Documenting Britain at Trongate 103, Glasgow organised by Feis Projects and Street Level Photoworks, during Scotland’s Season of Photography. The exhibition runs from 25th April to 23rd May. You can find out more at Margaret Mitchell's website here. 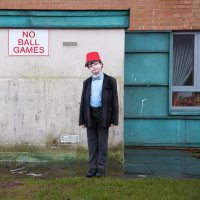 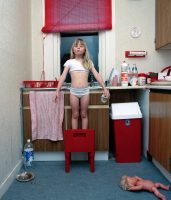 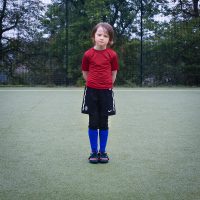 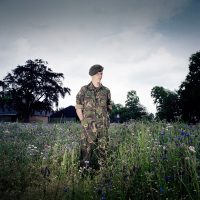 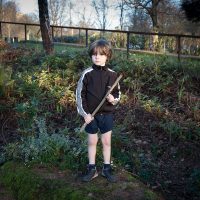